Last March, as Covid-19 started to hit the country hard, Arnold Thorstad’s mother told her serial entrepreneur son about severe shortages of N95 masks at the Chicago hospital where she worked. “It really scared me,” says Thorstad. So he decided to tap his entrepreneurial savvy, plus his global supply chain relationships, and do something about it.

Thorstad and a business partner were able to find reputable suppliers for his mother’s hospital—and then some. In fact, as word got out and demand mushroomed, he formed a Ft. Lauderdale-based company called Medivico—for Medical Visionary Company—to sell the products to other institutions and retailers. “What we thought would be a one-time thing, assisting a local hospital, all of a sudden turned into a business that people relied on,” he says.

Thorstad started out working in the flavor industry, where he learned about how to negotiate with global suppliers and other helpful knowledge. In 2012, he co-founded an iced tea company in Brazil, learning Portuguese and traveling around the country. In the process, he also learned about problems the country faced finding high-quality coconut water. So he worked with a partner who had developed new drying technologies and they started supplying coconut water to Brazil from India. (The latter is a major exporter of coconuts).

Thorstad was busily involved in running his companies when Covid hit and his mother sounded the alarm. As it happened, Thorstad’s business partner Roberto Delli had family in Italy running a Milan-based trading company that was working on an urgent mission for the Italian government: finding and qualifying trustworthy suppliers of PPE. With that in mind, Thorstad started thinking: Couldn’t they piggyback off that supply to provide protective gear to hospitals ? And couldn’t they make use of Invico’s knowledge of global trade and the connections they had formed?

To that end, Thorstad and his business partners reached out to PPE suppliers in Asia and started supplying gear to his mother’s hospital. Then word got out—and healthcare providers desperate for reliable PPE  began contacting him in droves. “So many of them had been burned. Fly by night companies were popping up all over,” he says. “It snowballed more than we could have imagined.”

Just a few large distributors and manufacturers have controlled the supply of medical masks and gowns for years, according to Thorstad. Still, they were unable to meet the sudden surge in demand caused by the pandemic. “It opened up holes in an industry controlled by so few people,” he says. “The major suppliers did not have backup plans in place to handle the needs that overwhelmed the healthcare system.”

But the combination of Thorstad’s importing expertise and supply chain connections and savvy gave him an unusual advantage. And he soon realized that, in his determination to help his mother, he’d hit on a promising business without meaning to. So, not long after, he decided to form a company to sell masks and other PPE to hospitals, retailers and other places throughout the U.S.

As of now, he says the company has shipped “millions” of masks, gowns, gloves and the like, storing products in Invico’s 30,000-to-300,000 square-foot warehouses in LA, Chicago and New Jersey, where it usually keeps its food products. “That’s the added value of already being in the trading industry,” he says. 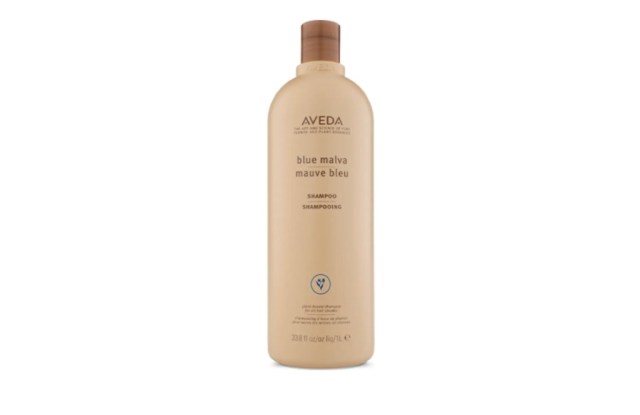 The 11 Best Color-depositing Shampoos
2 seconds ago Outriders’ loot is fun to play with right away 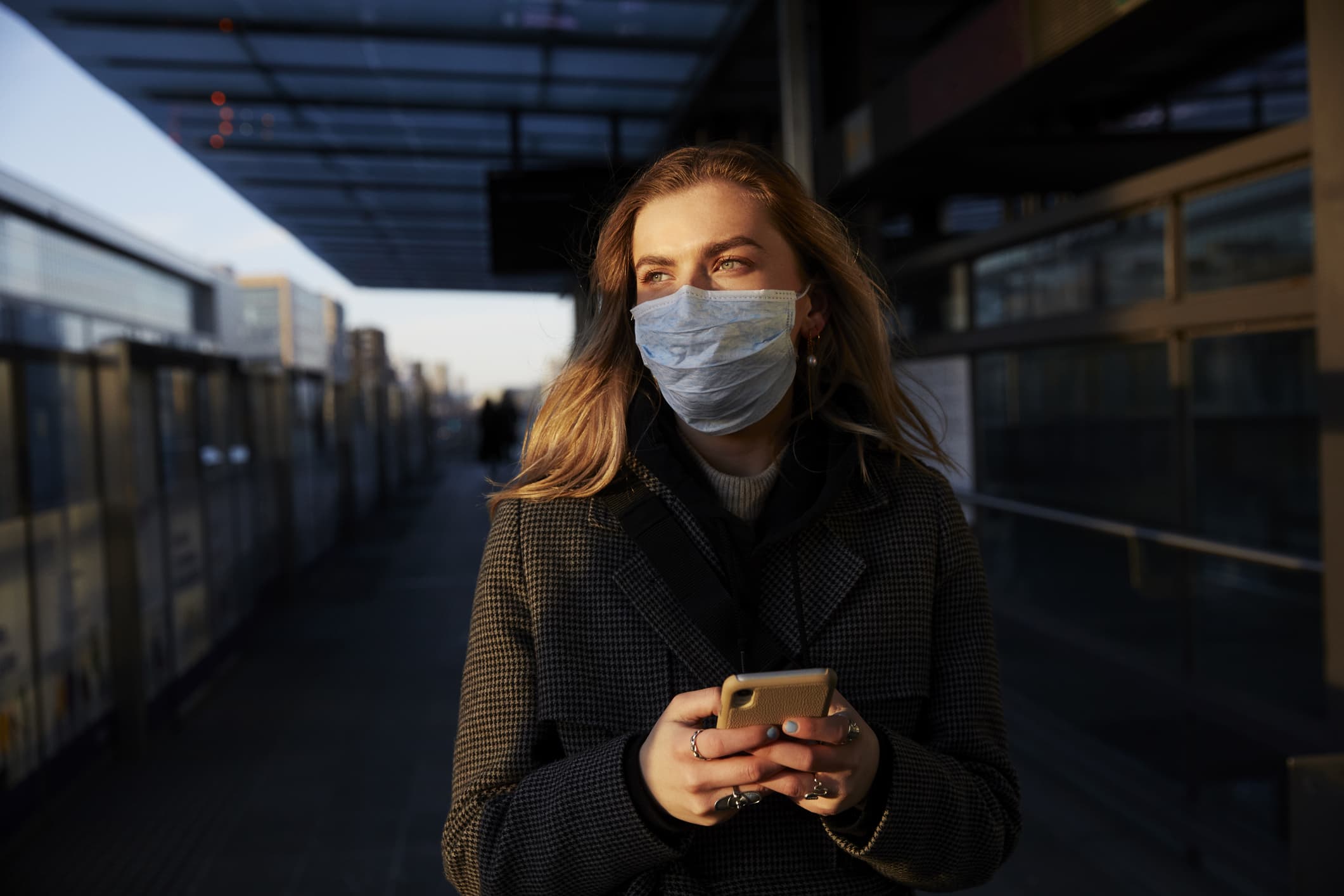 $1,400 stimulus checks are included in Congress’ new relief package. Here’s the latest on what we know about those payments
10 mins ago

$1,400 stimulus checks are included in Congress’ new relief package. Here’s the latest on what we know about those payments 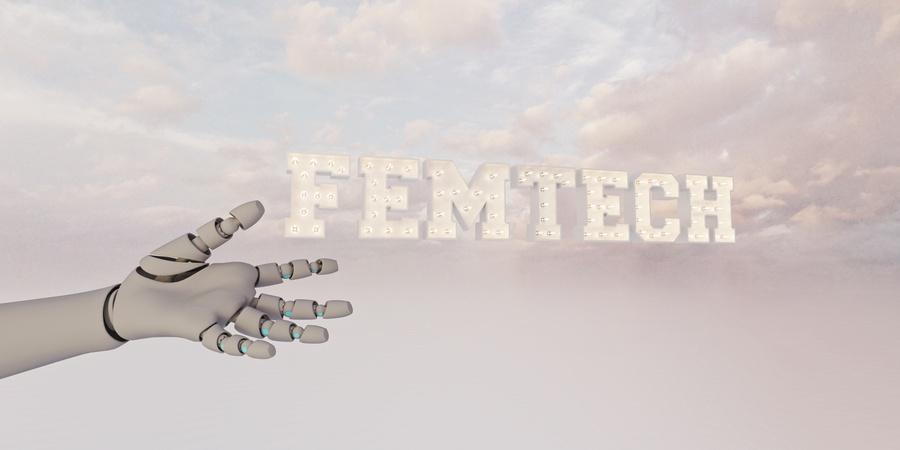 Femtech: Going From Niche To Mainstream In 2021?
11 mins ago

Femtech: Going From Niche To Mainstream In 2021? 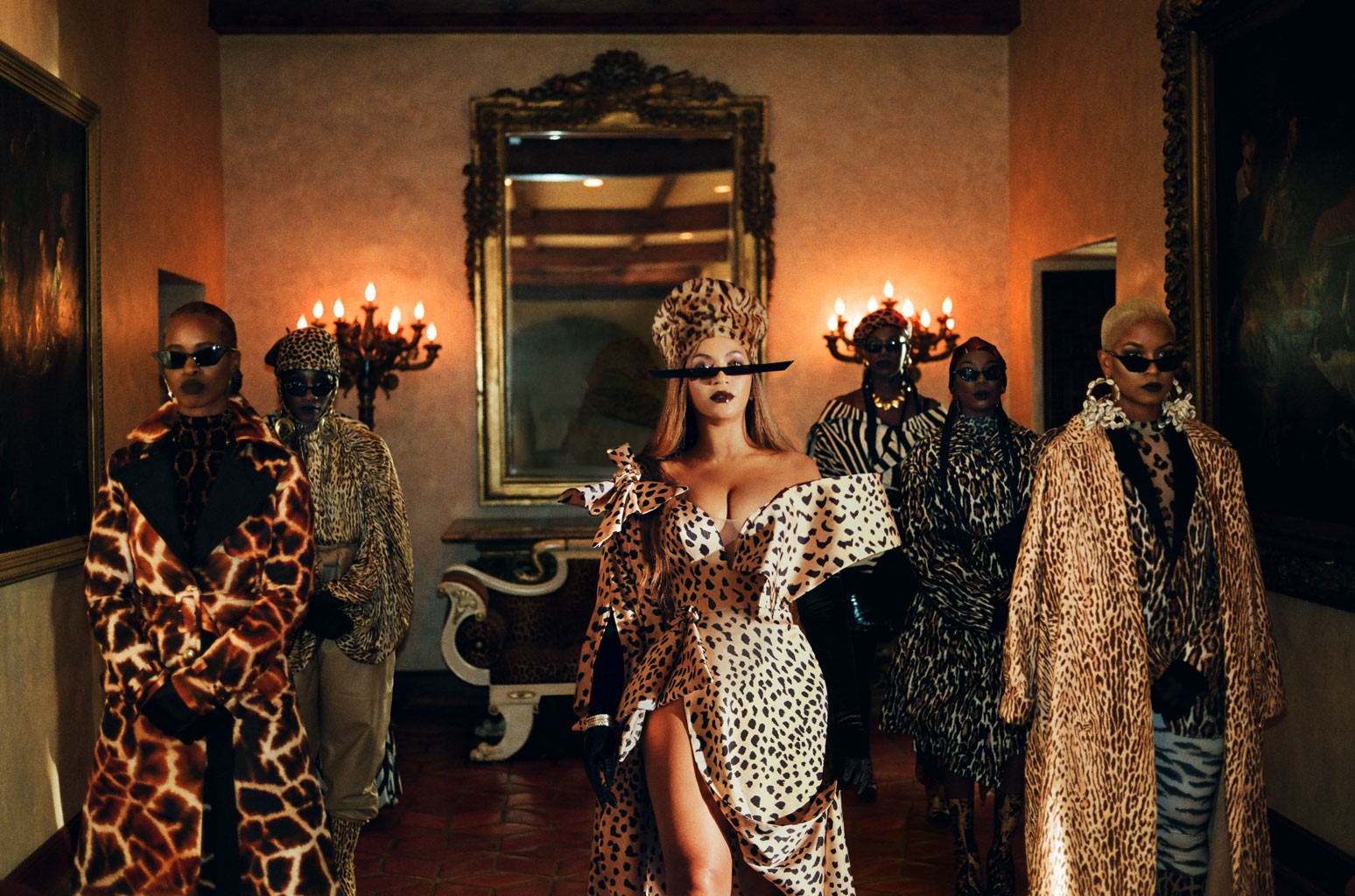 How to Watch the 2021 Best Music Film Grammy Nominees