Google faces a lawsuit, in a federal court in Florida, by the Spanish audiovisual producer Carlos Vasallo , who accuses the company of allegedly exploiting the piracy of his films on the famous video website. According to information issued by reporter Peter Hayes from the Bloomberg portal, Vasallo claims to have “the world’s largest collection of Mexican and Latin American films.”

Within the lawsuit filed last Monday, May 3, Carlos Vasallo’s company, whose name responds to Athos Overseas, affirms that Google has allowed the films of its property to be shown on the YouTube platform to generate income without making any license payment . “The films have been viewed countless times on YouTube and have generated significant income for the defendants,” the lawsuit document said. ” Google and YouTube have been unfairly enriched by the intentional misappropriation of the films , causing Athos to suffer a loss in the value of the collection,” adds ( via ).

In the lawsuit, it can also be read that said collection of films are “a valuable part of Mexico’s Golden Age” and that Carlos Slim had even offered Vasallo more than $ 100 million for the entire series of films ( via ).

Who is Carlos Vasallo? 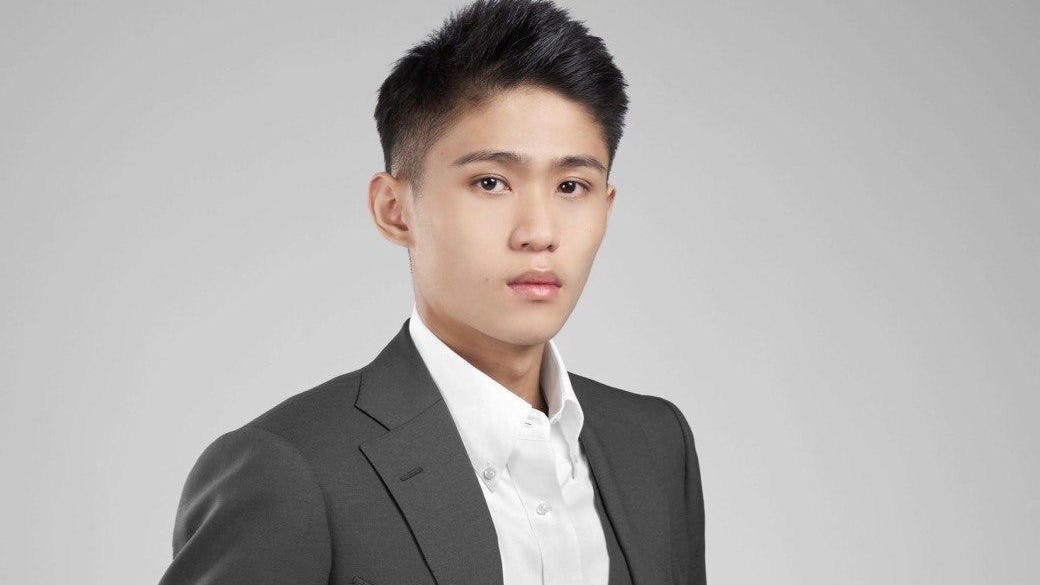 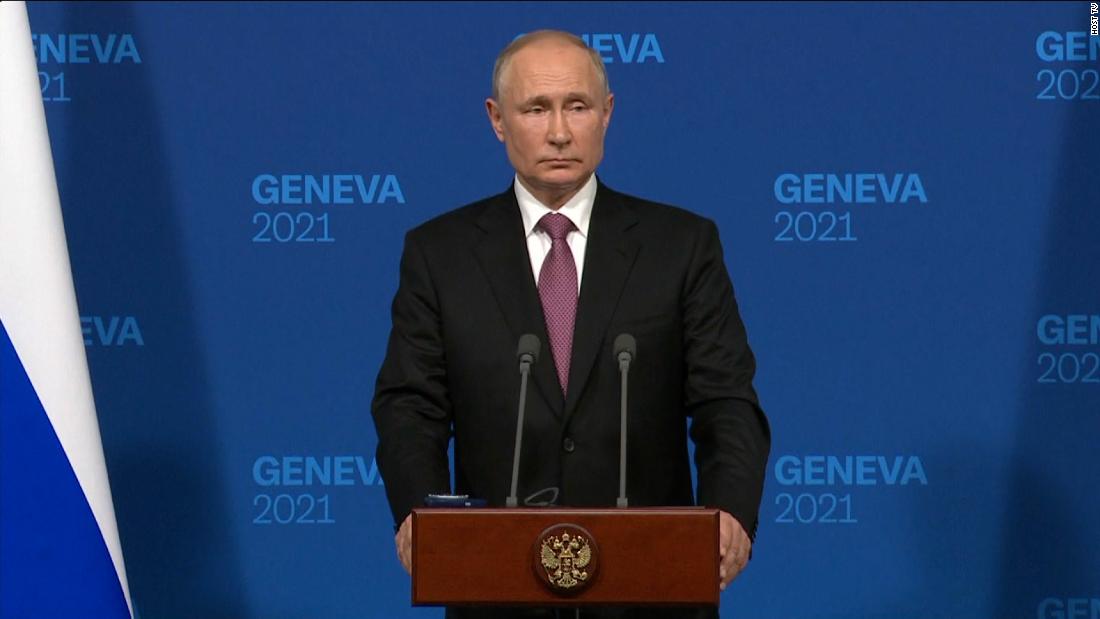 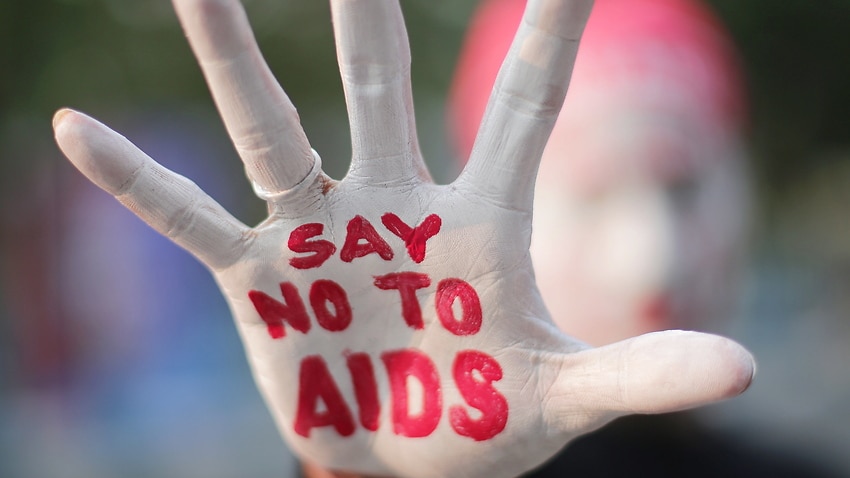