DoorDash, Affirm, Roblox, Airbnb, C3.ai and Wish all filed to go public in recent days, which means some venture capitalists are having the best week of their lives.

Tech companies that go public capture our imagination because they are literal happy endings. An Initial Public Offering is the promised land for startup pilgrims who may wander the desert for years seeking product-market fit. After all, the “I” in “ISO” stands for “incentive.”

A flurry of new S-1s in a single week forced me to rearrange our editorial calendar, but I didn’t mind; our 360-degree coverage let some of the air out of various hype balloons and uncovered several unique angles.

For example: I was familiar with Affirm, the service that lets consumers finance purchases, but I had no idea Peloton accounted for 30% of its total revenue in the last quarter.

“What happens if Peloton puts on the brakes?” I asked Alex Wilhelm as I edited his breakdown of Affirm’s S-1. We decided to use that as the subhead for his analysis.

The stories that follow are an overview of Extra Crunch from the last five days. Full articles are only available to members, but you can use discount code ECFriday to save 20% off a one or two-year subscription. Details here.

Thank you very much for reading Extra Crunch this week; I hope you have a relaxing weekend.

What is Roblox worth?

Gaming company Roblox filed to go public yesterday afternoon, so Alex Wilhelm brought out a scalpel and dissected its S-1. Using his patented mathmagic, he analyzed Roblox’s fundraising history and reported revenue to estimate where its valuation might land.

Noting that “the public markets appear to be even more risk-on than the private world in 2020,” Alex pegged the number at “just a hair under $10 billion.”

What China’s fintech can teach the world HANGZHOU, CHINA – JULY 31: An employee uses face recognition system on a self-service check-out machine to pay for her meals in a canteen at the headquarters of Alibaba Group on July 31, 2018 in Hangzhou, Zhejiang Province of China. The self-service check-out machine can calculate the price of meals quickly to save employees’ queuing time. (Photo by Visual China Group via Getty Images)

For all the hype about new forms of payment, the way I transact hasn’t been radically transformed in recent years — even in tech-centric San Francisco.

Sure, I use NFC card readers to tap and pay and tipped a street musician using Venmo last weekend. But my landlord still demands paper checks and there’s a tattered “CASH ONLY” taped to the register at my closest coffee shop.

In China, it’s a different story: Alibaba’s employee cafeteria uses facial recognition and AI to determine which foods a worker has selected and who to charge. Many consumers there use the same app to pay for utility bills, movie tickets and hamburgers.

“Today, nobody except Chinese people outside of China uses Alipay or WeChat Pay to pay for anything,” says finance researcher Martin Chorzempa. “So that’s a big unexplored side that I think is going to come into a lot of geopolitical risks.”

Inside Affirm’s IPO filing: A look at its economics, profits and revenue concentration After reviewing Affirm’s profitability, revenue and the impact of COVID-19 on its bottom line, he asked (and answered) three questions:

If you didn’t make $1B this week, you are not doing VC right “The only thing more rare than a unicorn is an exited unicorn,” observes Managing Editor Danny Crichton, who looked back at Exitpalooza 2020 to answer “a simple question — who made the money?”

Covering each exit from the perspective of founders and investors, Danny makes it clear who’ll take home the largest slice of each pie. TL;DR? “Some really colossal winners among founders, and several venture firms walking home with billions of dollars in capital. The S-1 Airbnb released at the start of the week provided insight into the home-rental platform’s core financials, but it also raised several questions about the company’s health and long-term viability, according to Alex Wilhelm: Earlier this week, Autodesk announced its purchase of Spacemaker, a Norwegian firm that develops AI-supported software for urban development.

TechCrunch reporter Steve O’Hear interviewed Autodesk CEO Andrew Anagnost to learn more about the acquisition and asked why Autodesk paid $240 million for Spacemaker’s 115-person team and IP — especially when there were other startups closer to its Bay Area HQ.

“They’ve built a real, practical, usable application that helps a segment of our population use machine learning to really create better outcomes in a critical area, which is urban redevelopment and development,” said Anagnost.

“So it’s totally aligned with what we’re trying to do.” After poring over its ownership structure, service offerings and its last two years of revenue, he asks and answers the question: “is the business itself any damn good?”

Is the internet advertising economy about to implode? Managing Editor Danny Crichton interviewed Hwang to learn more about his thesis that there are parallels between today’s ad industry and the subprime mortgage crisis that helped spur the Great Recession.

So, are online ads effective?

“I think the companies are very reticent to give up the data that would allow you to find a really definitive answer to that question,” says Hwang.

Will Zoom Apps be the next hot startup platform? Even after much of the population has been vaccinated against COVID-19, we will still be using Zoom’s video-conferencing platform in great numbers.

That’s because Zoom isn’t just an app: it’s also a platform play for startups that add functionality using APIs, an SDK or chatbots that behave like smart assistants.

Enterprise reporter Ron Miller spoke to entrepreneurs and investors who are leveraging Zoom’s platform to build new applications with an eye on the future.

“By offering a platform to build applications that take advantage of the meeting software, it’s possible it could be a valuable new ecosystem for startups,” says Ron.

Will edtech empower or erase the need for higher education? Without an on-campus experience, many students (and their parents) are wondering how much value there is in attending classes via a laptop in a dormitory.

Even worse: Declining enrollment is leading many institutions to eliminate majors and find other ways to cut costs, like furloughing staff and cutting athletic programs.

Edtech solutions could fill the gap, but there’s no real consensus in higher education over which tools work best. Many colleges and universities are using a number of “third-party solutions to keep operations afloat,” reports Natasha Mascarenhas.

“It’s a stress test that could lead to a reckoning among edtech startups.”

3 growth tactics that helped us surpass Noom and Weight Watchers I look for guest-written Extra Crunch stories that will help other entrepreneurs be more successful, which is why I routinely turn down submissions that seem overly promotional.

However, Henrik Torstensson (CEO and co-founder of Lifesum) submitted a post about the techniques he’s used to scale his nutrition app over the last three years. “It’s a strategy any startup can use, regardless of size or budget,” he writes.

According to Sensor Tower, Lifesum is growing almost twice as fast as Noon and Weight Watchers, so putting his company at the center of the story made sense.

Send in reviews of your favorite books for TechCrunch! Every year, we ask TechCrunch reporters, VCs and our Extra Crunch readers to recommend their favorite books.

Have you read a book this year that you want to recommend? Send an email with the title and a brief explanation of why you enjoyed it to [email protected].

We’ll compile the suggestions and publish the list as we get closer to the holidays. These books don’t have to be published this calendar year — any book you read this year qualifies.

Dear Sophie: Can an H-1B co-founder own a Delaware C Corp? My VC partner and I are working with 50/50 co-founders on their startup — let’s call it “NewCo.” We’re exploring pre-seed terms.

One founder is on a green card and already works there. The other founder is from India and is working on an H-1B at a large tech company.

Can the H-1B co-founder lead this company? What’s the timing to get everything squared away? If we make the investment we want them to hit the ground running. 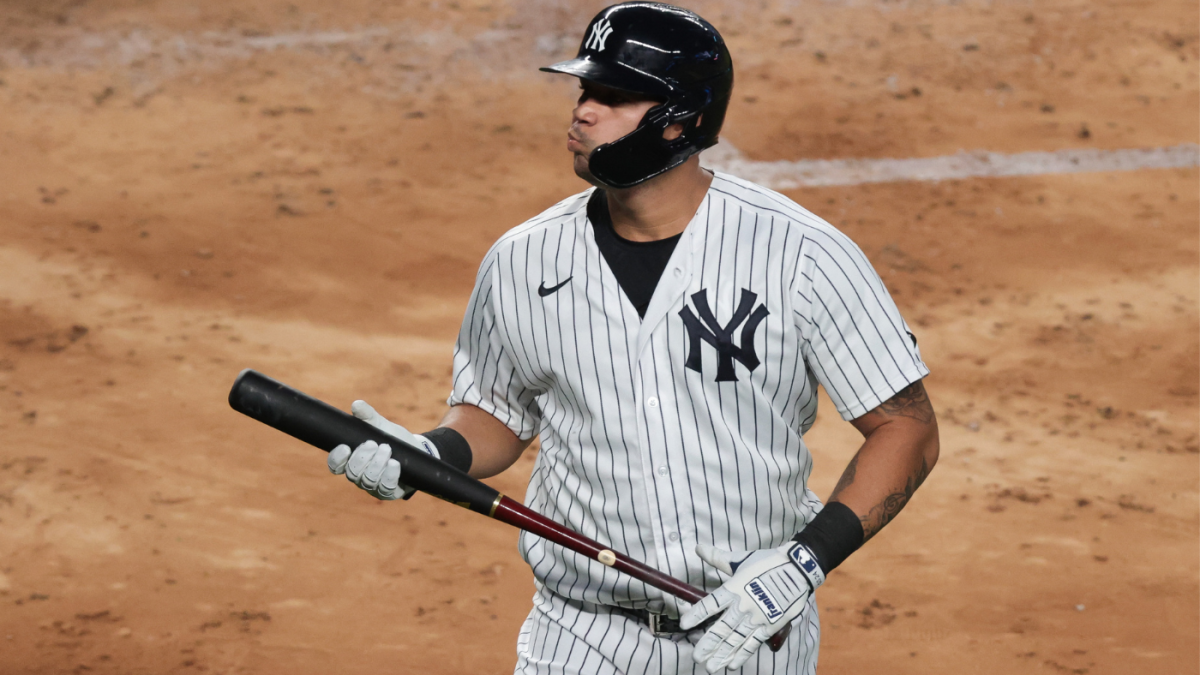 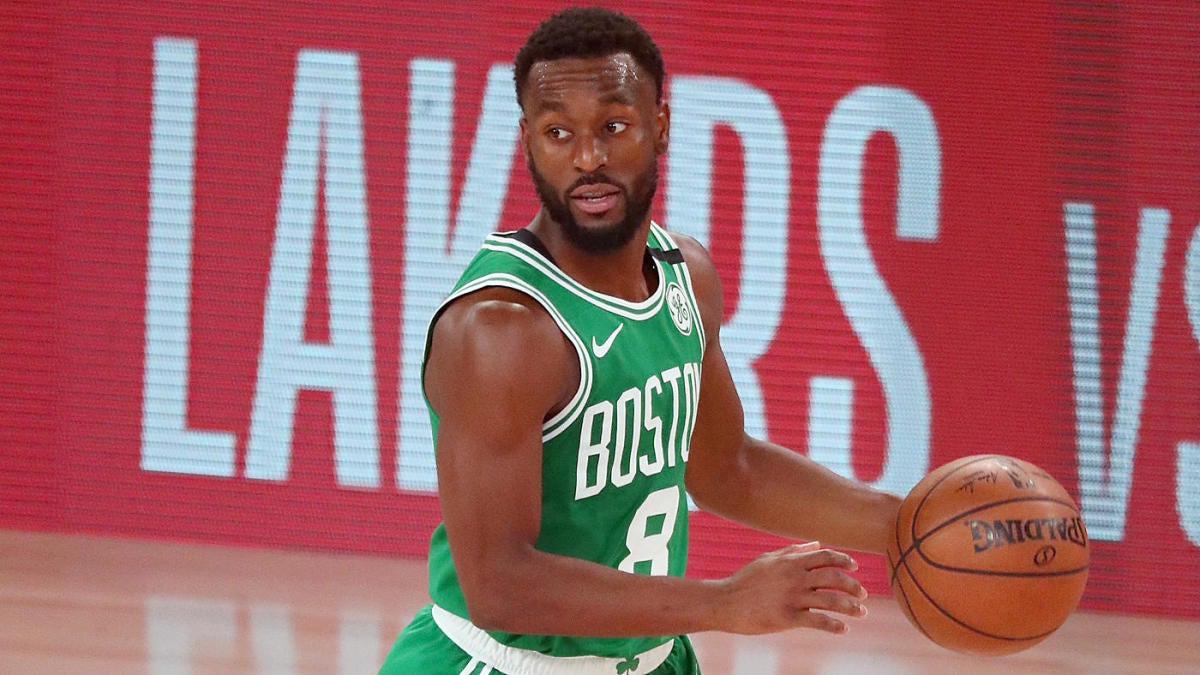 Kemba Walker to miss start of season after stem cell injection in knee; Celtics to update status in January
1 min ago

Kemba Walker to miss start of season after stem cell injection in knee; Celtics to update status in January 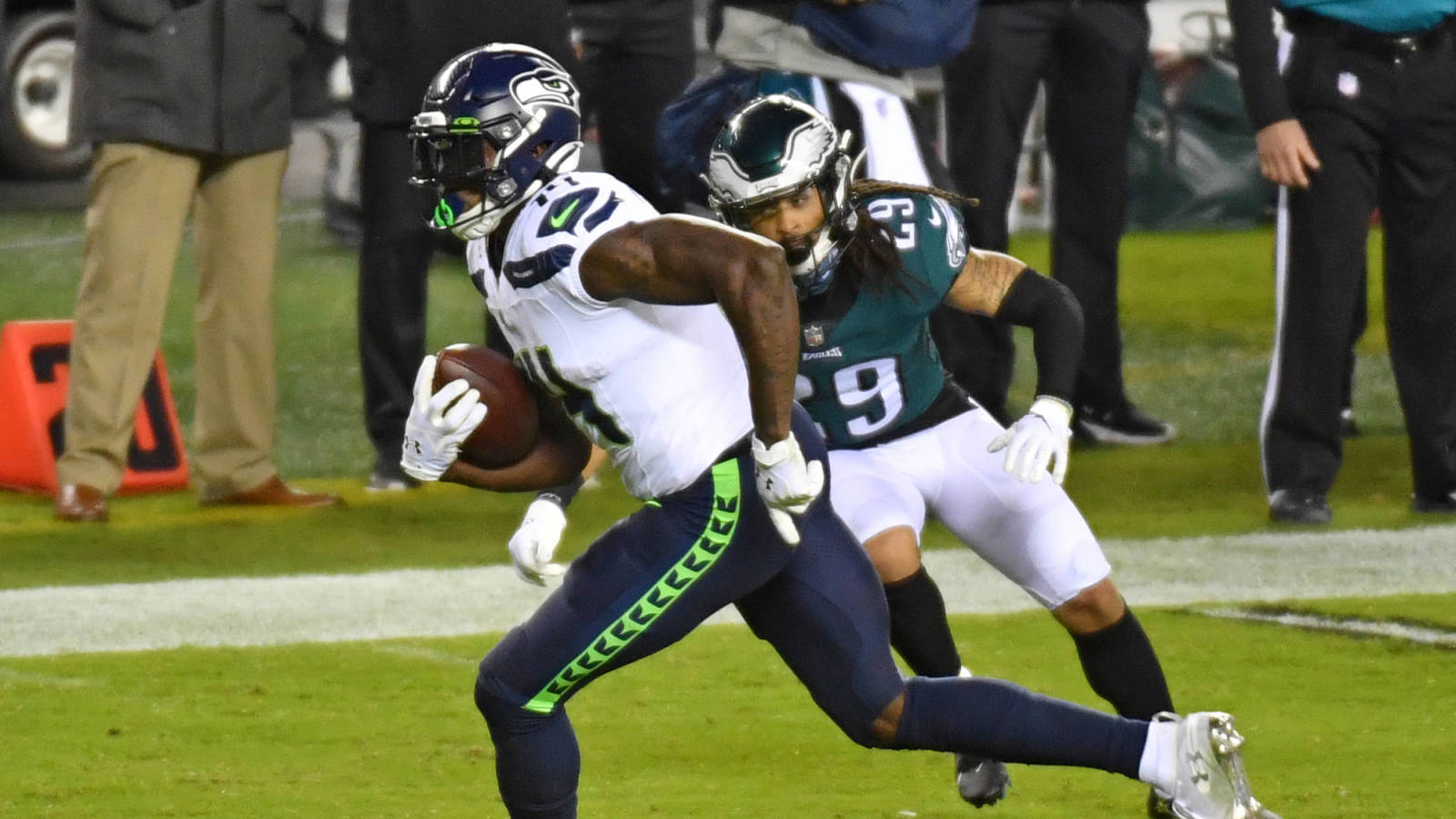 Some schools go remote, others ask for voluntary quarantines
4 mins ago

Some schools go remote, others ask for voluntary quarantines