About a year ago, shortly before the pandemic hit the U.S., the Child Care Business Lab held the first session of its six-month-long child care entrepreneurship program, which was formed with the goal of increasing the number of child care centers in underserved areas of rural Maine. The plan was to hold monthly sessions at one location, with visits to existing child care operations. After one in-person meeting, the program had to go all-virtual.

But the organizers quickly adjusted, and half of the first cohort’s 10 entrepreneurs opened for business in time for the school year. More recently, they launched a second program, this one focused on Lewiston, a former mill town with a large population of refugees from Somalia and other African countries. That cohort has the same objective as the first one: helping Maine residents who love children, but lack the business experience needed to start an enterprise in an industry with complex state requirements.

The program was designed by Coastal Enterprises Inc. (CEI), a non-profit community development organization in Brunswick, which wanted to boost the local economy by creating jobs for child care workers and helping parents unable to find employment without someone to look after their children. The latter situation is a big problem in Maine, where the number of family-based child care businesses dropped 28% from 2010 to 2016, according to CEI. The program has $1.7 million in funding from the U.S. Department of Health and Human Services.

Adapting to a Virtual World

How did program organizers adapt? Instead of visits to child care providers, they held virtual sessions featuring providers. And they kept important workshops about paperwork and record-keeping—an onerous task for child care operations, which have to keep track of everything from attendance records to what children were served to eat—but presented them by featuring two providers, who walked the class through a virtual look at their files. In addition, participants developed their business plans virtually and found facilities or, if they were planning to operate in their homes, renovated their spaces to meet state requirements.

Scouting locations was the toughest part, according to Cynthia Murphy, senior program director for workforce solutions at CEI, since there was a total lockdown in Maine during the first few months and it was impossible to see the spaces in person. “People got creative, asking the owner to walk around with a phone and show a video of the location,” she says. One woman toured three spaces that way, also linking up with fire marshals and contractors to determine the cost of renovation.

Participants ranged from a grandmother who opened a center to meet the needs of her grandchildren—her daughter was unable to work full-time, because she couldn’t find adequate childcare—to two women looking to launch culturally-attuned facilities, one a cooperative child care facility for Angolan refugees, another for children of Mexican immigrants.

Juana Rodriguez-Vazquez joined the pilot to start a childcare facility that offered a bi-lingual education. She saw the difference between her older and younger children’s Spanish language ability—the former, who attended a bi-lingual program that closed is much more fluent than her little sister, who went to an all-English center. In January, Rodriguez-Vazquez opened Rayitos de Sol Bilingual Child Care Center, a nonprofit program with capacity for 12 toddlers and preschoolers. “Children are in child car9e eight to nine hours a day,” she says. “A lot of their learning happens there.”

With a cohort of 20, the program in Lewiston targets the more than 7,000 African immigrants who have settled there recently. The area has had no child care tailored to the needs of these families, according to Murphy.

CEI also tweaked the new program with lessons learned from the pilot. For example, there will be 10 workshops instead of five. That’s because participants asked for more detailed instruction. With that in mind, the curriculum is more specific, with workbooks to help entrepreneurs build their business plans in an ongoing process, instead of completing them at the end of the sessions. 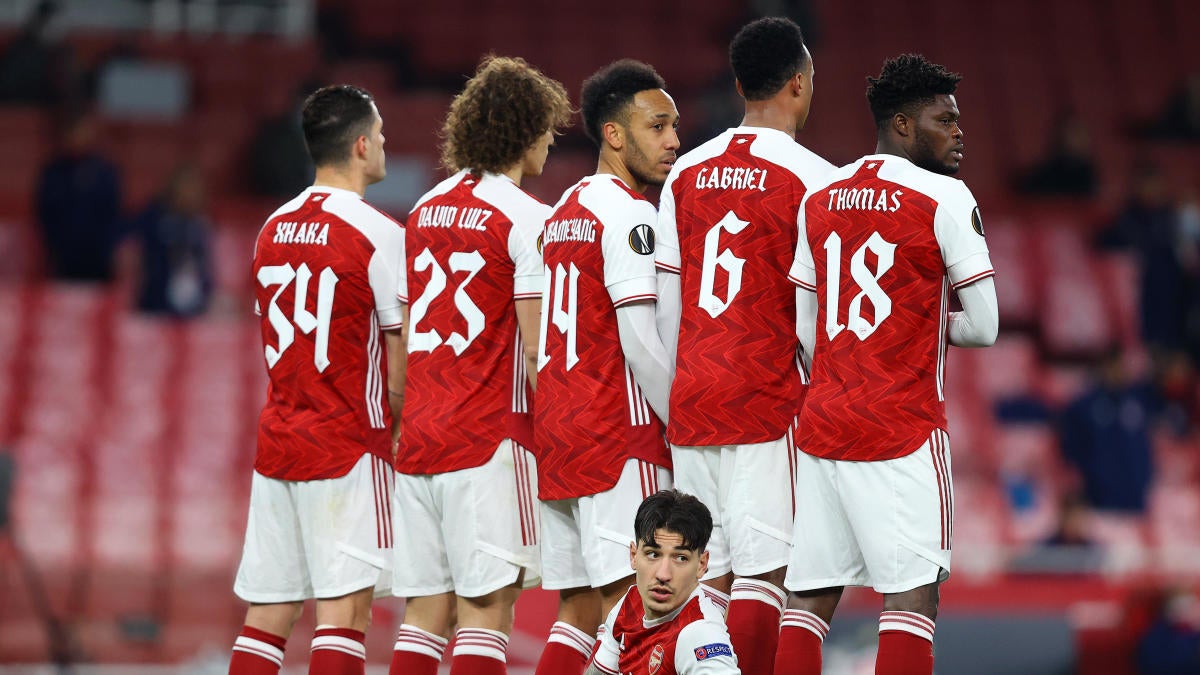