Come September 2021, Google is going to be testing a new strike-based pilot program for repeat Google Ads policies violators. The three-strike ad policy system will have increasing levels of penalty, but before the strikes, you will first get a warning.

This announcement is part of the Google Ads enforcement system and its Enabling Dishonest Behavior, Unapproved Substances, and Dangerous Products or Services policies. And to that end, it will start issuing strikes to advertisers. However, before the first strike, Google will issue a warning for the advertiser’s policy violations. If the advertiser continues with these violations, they will start earning strikes.

The strikes will be delivered by email notifications and in-account notifications to deter any repeat violations and encourage compliance. Still, advertisers can appeal any enforcement decision.

Here is the exact strike system Google will implement in September without any interpretation.

It is important to note the strikes have timelines. According to Google, the strikes will remain on the Google Ads account for 90 days. For the first and second strike, you have an opportunity to correct any violation. And after the correction, you must submit an acknowledgment form to resume serving ads. If the account is in good standing for 90 days without additional violations, the strike expires.

On the other hand, accounts suspended after a third strike can’t run any ads or create new content unless the suspension is successfully appealed.

Regrading violations, Google will suspend your Google Ads accounts immediately and without prior warning for an egregious violation. According to Google, “…This is a violation so serious that it is unlawful or poses significant harm to our users or our digital advertising ecosystem. Egregious violations often reflect that the advertiser’s overall business does not adhere to Google Ads policies or that one violation is so severe that we cannot risk future exposure to our users.”

Google goes on to say it limits this action to cases when it is the only way to effectively prevent illegal activity and/or significant user harm.

The goal of this policy is to clean up the Google Ads ecosystem. Even though it is a bit idealistic in that aspect, clear consequences for violators can deter bad actors from abusing these policies. However, there are many false accusations that result in innocent advertisers getting strikes. And while these strikes can be fixed, it is another problem small business owners have to deal with.

Again, this is part of Google’s Enabling Dishonest Behavior, Unapproved Substances, and Dangerous Products or Services policies. And in the end, it will serve consumers from falling victim as well as weeding out advertisers with bad intentions. 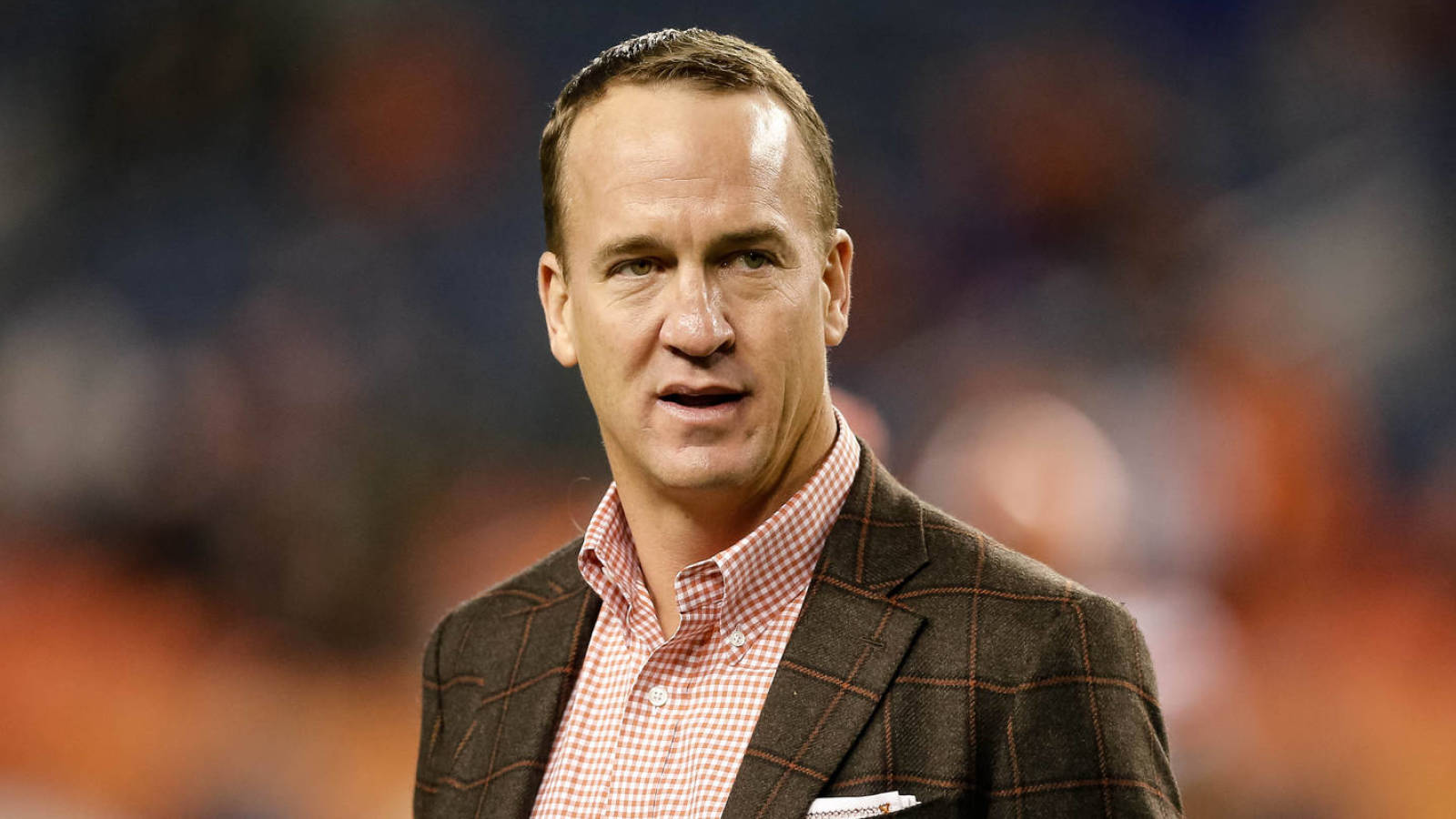 There’s a New, Easier Way to Get Funding for Your E-commerce Business
23 mins ago