There’s no easy way to go about securing employee loyalty, but that’s precisely what makes it so important to do so. While the financial incentives for increasing employee loyalty are obvious—turnover alone costs businesses over $1 trillion annually—the cultural and organizational benefits shouldn’t be overlooked.

Teams that are loyal to your business are teams with greater levels of productivity, synergy, and all-around well-being. By putting in the work towards inspiring loyalty now, you and your business will be reaping the benefits for many quarters to come. Here are four ways you can do so:

It sounds obvious, but payroll issues are widespread and can lead to serious rifts between employees and employers. The majority of American workers have experienced some kind of paycheck issue, whether it’s one that’s too small or one that’s days late.

If this is an issue your business has faced, consider automating the process in order to prevent the possibility of further errors and to save you and your team time. For example, Gusto found that 74% of their small business payroll software users reported running their payroll in 10 minutes or less—the quicker and more accurately your employees get paid, the more they’ll trust you as a leader.

Keeping workers motivated is crucial for effecting a culture of loyalty, but motivation can be a difficult thing to come by during times like these. Covid-19 has left many workers feeling lost and unrecognized, with nearly one third of employees having received no recognition for their work in the last 3 months.

If one of your employees respects you as a leader, that means they also value your praise and feedback in kind. Recognition and honest assessments are the foundations of a working employee-employer relationship; give them freely and you’ll be compensated with a noticeable uptick in worker loyalty.

No worker likes to be micromanaged, as it’s a sure sign of lack of trust from upper management. It’s no surprise, then, that nearly 70% of all employees who have experienced micromanagement say that they’ve considered quitting as a result.

Adopt a transparent policy towards worker autonomy: the more they prove that they can handle freedom, the more freedom you’ll give. After, say, a particularly well-executed project, let those involved play a greater role in choosing the direction of their next one. As a leader, it’s your job to oversee business operations, but you need to know where your responsibilities end and your workers’ begin—loyalty begins when both you and your team know exactly where that line is.

4. Nip culture problems in the bud.

No worker just wants a boss who pays the bills; they want someone who can play an active role in keeping the workplace happy and healthy. You owe it to your team to identify and squash any issues that arise in your company’s culture, and many will have come to expect that kind of behavior from a leader.

The best way to go about doing this is simply through maintaining an active relationship with each member of your team. Regularly check in on casual terms—if there are serious issues afoot, you’ll start to know once you’ve developed a friendly rapport with everyone. Some cultural issues require intervention from above, and the sooner you get on those, the more your team will appreciate your efforts.

Employee loyalty isn’t just something you achieve—it’s something you earn and then maintain. Each takeaway listed here is just one component of a larger strategy: trust your team and let them trust you. Once you understand that, loyalty starts to come naturally.

For many LGBTQ fans, Disney’s magic never fades
27 mins ago 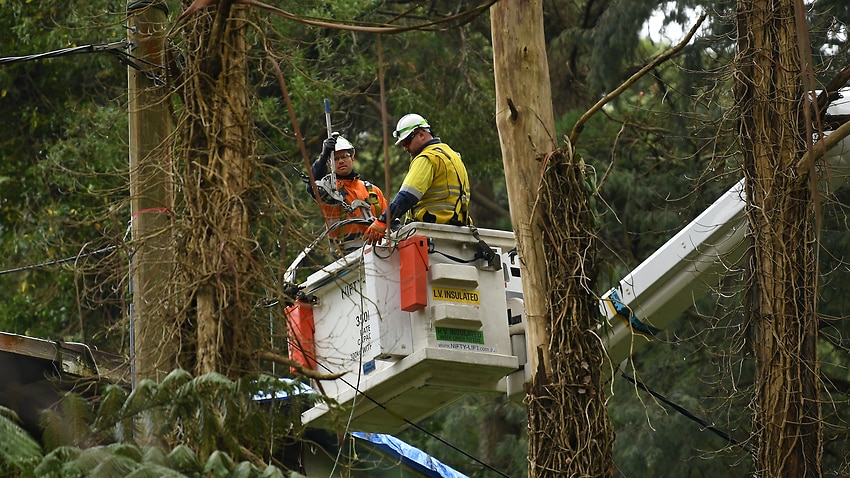 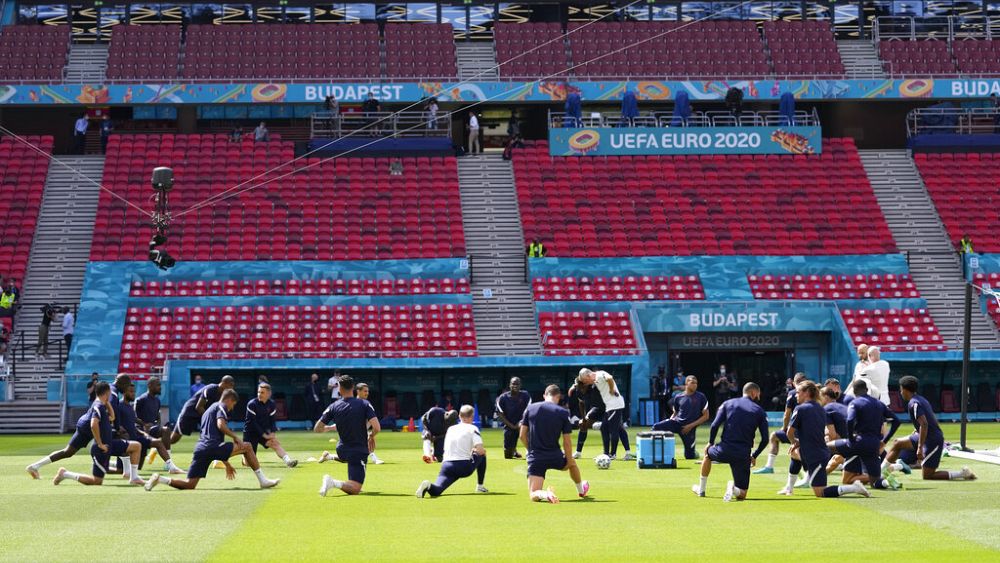