Colleges are losing out on auxiliary revenue and have been burdened with expenses associated with reopening campuses and expanding online learning.

Lower enrollment on many campuses this fall is compounding those financial challenges. Undergraduate student counts fell by 4% sectorwide from last year, preliminary data shows. Moody’s, in its new report shared with Education Dive, also highlights a 15% drop in international enrollment at private schools and a 20% drop at publics this fall.

Moody’s forecasts the effects of these enrollment declines on colleges’ finances. Median tuition revenue will likely fall between roughly 1% and 3%, for public and private nonprofit colleges, respectively, in fiscal 2021. In fiscal 2020, net tuition revenue increased an estimated 1.2% at public colleges and 1.3% at private colleges, Moody’s noted. It surveyed more than 300 institutions.

Net tuition revenue for comprehensive public colleges will likely remain flat, according to Moody’s, which projects revenue for small and midsize publics to be down 2% to 2.8%.

Moody’s also expects discounting tuition for first-year students will slow private colleges’ revenue gains. About 60% of private schools reported a first-year discount rate over 50% this fall; that’s up from 55% who said so last fall. Small private colleges reported the biggest median discount rate. Several colleges reduced tuition costs for fall 2020, and some are already doing so for fall 2021.

Recent College Board data shows tuition price growth slowed this year, at least in part because of the pandemic. Increases were the lowest in three decades for in-state students at four-year publics and for students at private nonprofits.

The lost tuition revenue could have more dire implications. At least 345 private nonprofit colleges could close or merge within six years, Edmit, a college advisory company, predicted earlier this year. 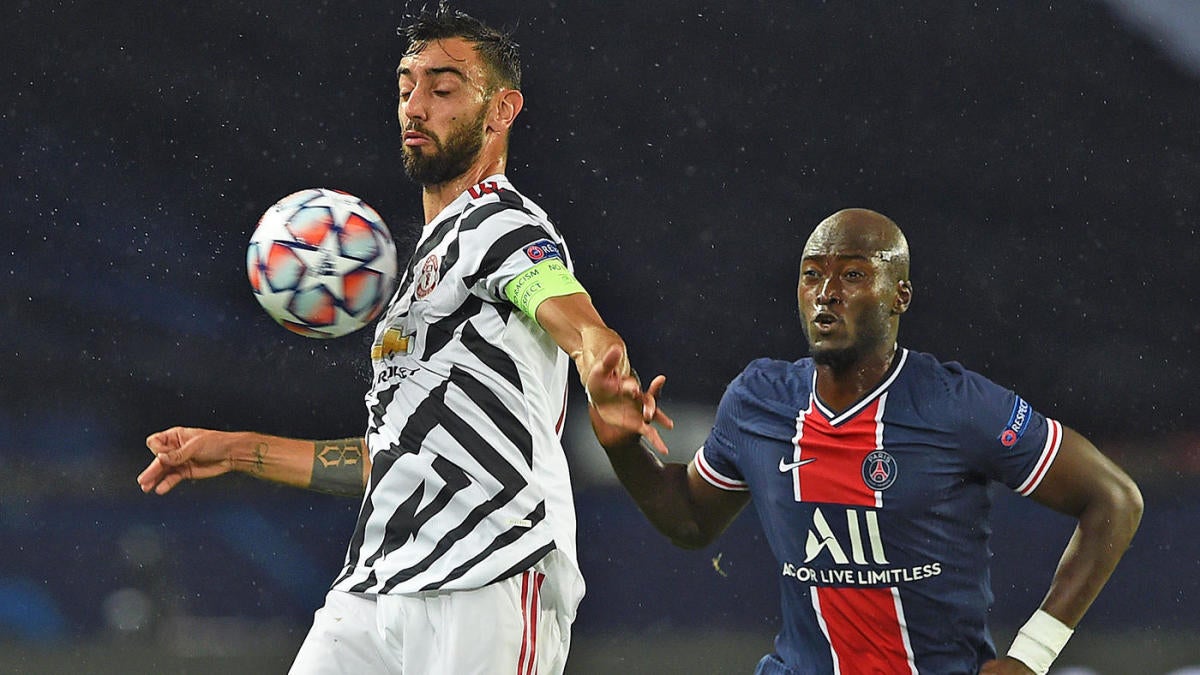 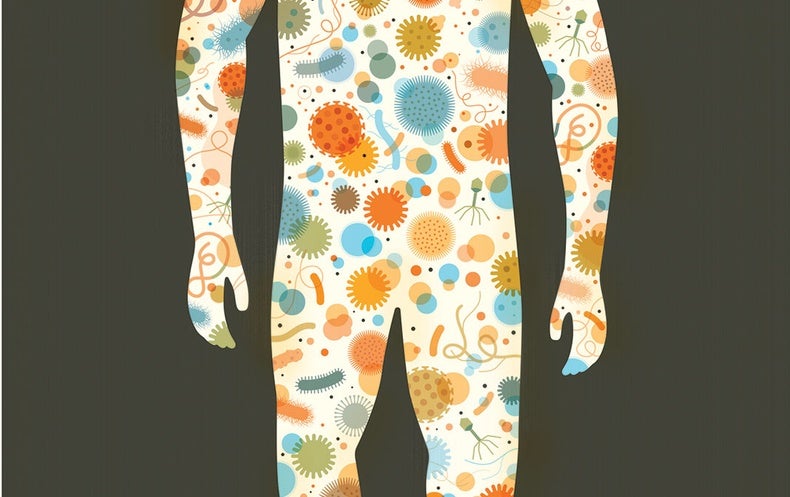