ATLANTA (AP) — State standardized tests won’t count toward public high school students’ grades in Georgia this year, after members of the state Board of Education reversed themselves and agreed Thursday with state Superintendent Richard Woods.

The board voted 10-3 Thursday to make end-of-course exams in algebra, American literature and composition, biology and U.S. history count for 0.01% of a student’s overall course grades. That’s down from the normal 20% and the 10% that board members had proposed last month. Districts still can choose to count tests at a higher value.

Woods argued that because some districts started late and some students have received only online instruction, it would be unfair to students to possibly decrease their grades with a state test. Because Georgia awards HOPE Scholarships to college based on high school grades, some students who see grades go down could lose scholarship money.

Because it’s a change from the proposal the board made last month, there will have to be a new public comment period, with the board voting again in December. However, board members generally agreed they should stick with any decision made Thursday, as some students will be taking the tests in December at the end of one-semester courses.

Woods, an elected Republican, didn’t want to give tests this year at all, but U.S. Education Secretary Betsy DeVos said she wouldn’t again waive federal testing requirements. Deputy Superintendent Allison Timberlake said during debate Wednesday that Georgia could reapply under Democratic President-elect Joe Biden’s incoming administration to not give tests this spring.

“The Biden administration will hopefully, by all accounts, be more amenable to providing some flexibility with testing and accountability,” Timberlake said.

A minority of board members said if the tests don’t count for anything, students won’t try and tests won’t give any indication of what students have learned. Board member Trey Allen of Martinez said he feared districts that are struggling the most would be most likely to cut the value of the test to nearly zero.

One problem Woods cited was that students taking virtual classes to avoid coronavirus exposure could be required to appear in person for the proctored tests.

“It will force families who have chosen a virtual instruction option to send their child to school or take the academic consequences,” Woods said. “For medically fragile children, the decision could be more far-reaching.”

Debate over the issue in October exposed fundamental divisions between the board and Woods on his efforts to dismantle Georgia’s system of grading students, schools and teachers. Woods wants to sharply cut state testing and make them count for less, while board members appointed by former Gov. Nathan Deal support the accountability system that Republicans spent decades building.

After that meeting, Woods conducted a nonscientific survey that garnered 93,000 responses, with 86% of responses supporting his position Another 11.3% supported the board’s position, while the remaining 2.3% supported keeping the current 20% test weighting. 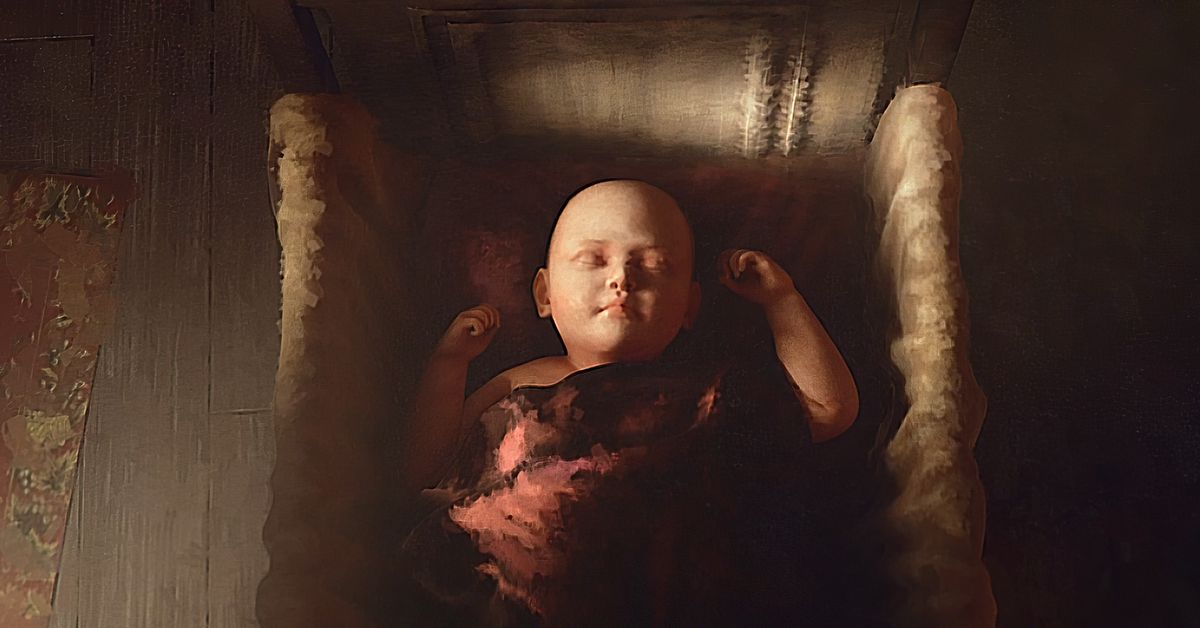 Crusader Kings 3 now lets you make your own terrible kings

Facebook’s Latest Change to Instagram Made People Mad. It’s Exactly Why No One Trusts Big Tech Companies
7 mins ago 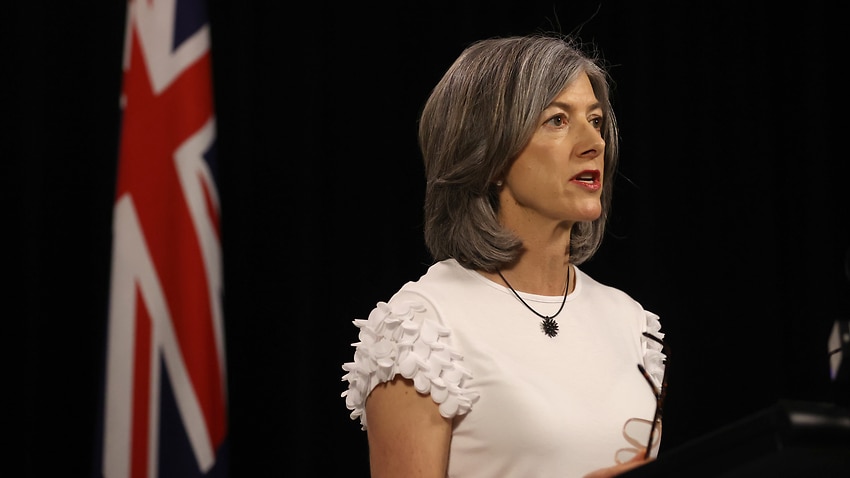 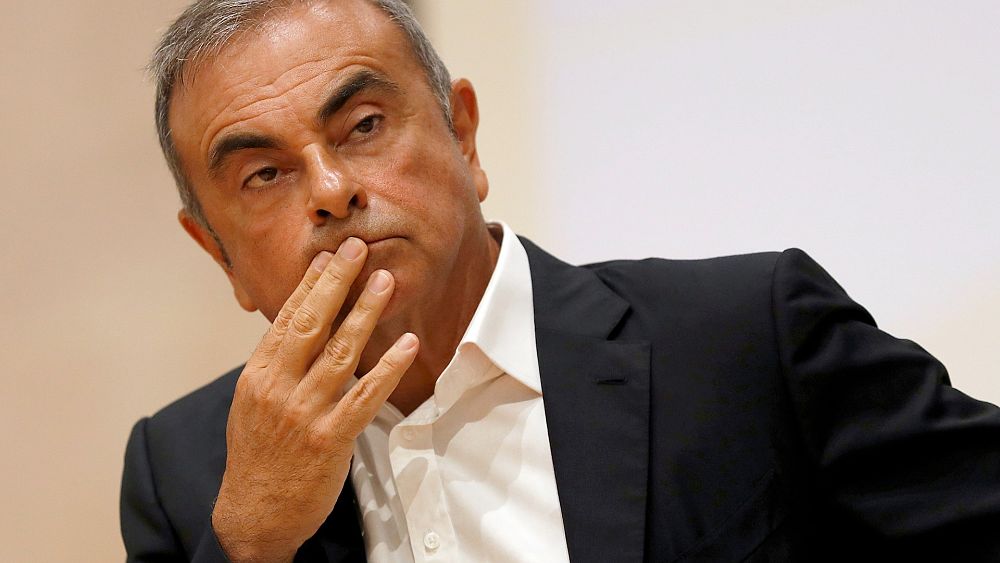