The U.S. Department of Justice sued Southeastern in 2015 on Tudor’s behalf, arguing she would have been granted tenure if not for her gender identity. The agency settled with the university in 2017, but Tudor opted to continue litigation and won a jury verdict of about $1.2 million.

The ruling this week rejects Southeastern’s appeal to overturn that verdict. “In the wake of Bostock, it is now clear that transgender discrimination, like that complained of by Dr. Tudor, is discrimination ‘because of sex’ prohibited under Title VII,” the panel of judges wrote.

The Bostock ruling has had an impact on discrimination lawsuits from higher education to healthcare settings. The U.S. Department of Education issued a memo in June saying the ruling also applied to Title IX, the federal law banning sex-based discrimination on campuses.

Southeastern also argued that hostility between its employees and Tudor would have made her return impossible. But the panel noted that tenured professors don’t have much interaction with their colleagues, making run-ins less likely.

“In other words, a tenured university professor holds an insular position that can effectively operate without the need for extensive collaboration with colleagues or school administrators,” the panel wrote in the ruling.

The judges also awarded Tudor monetary damages from the time she would have been granted tenure when she applied in the 2009-10 academic year until her reinstatement, asking a district court to calculate the amount.

In a statement, Southeastern said it received the decision but declined to comment on specifics in the case because of pending litigation. Tudor’s lawyer did not immediately respond to a request for comment Tuesday. 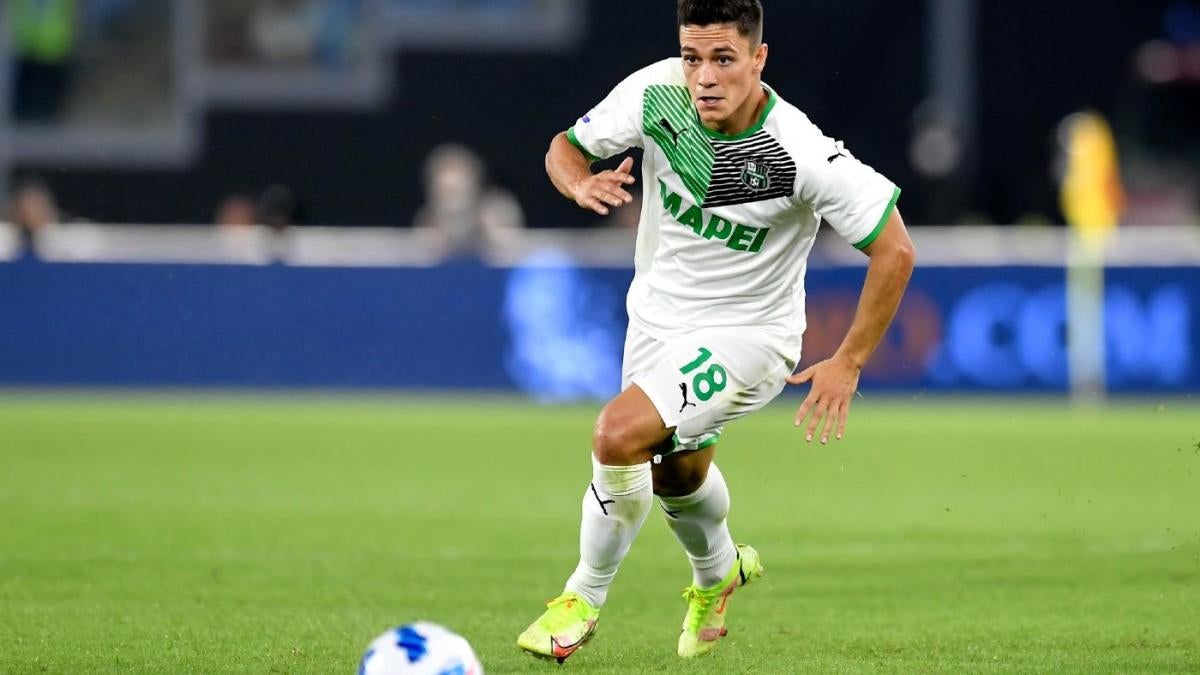 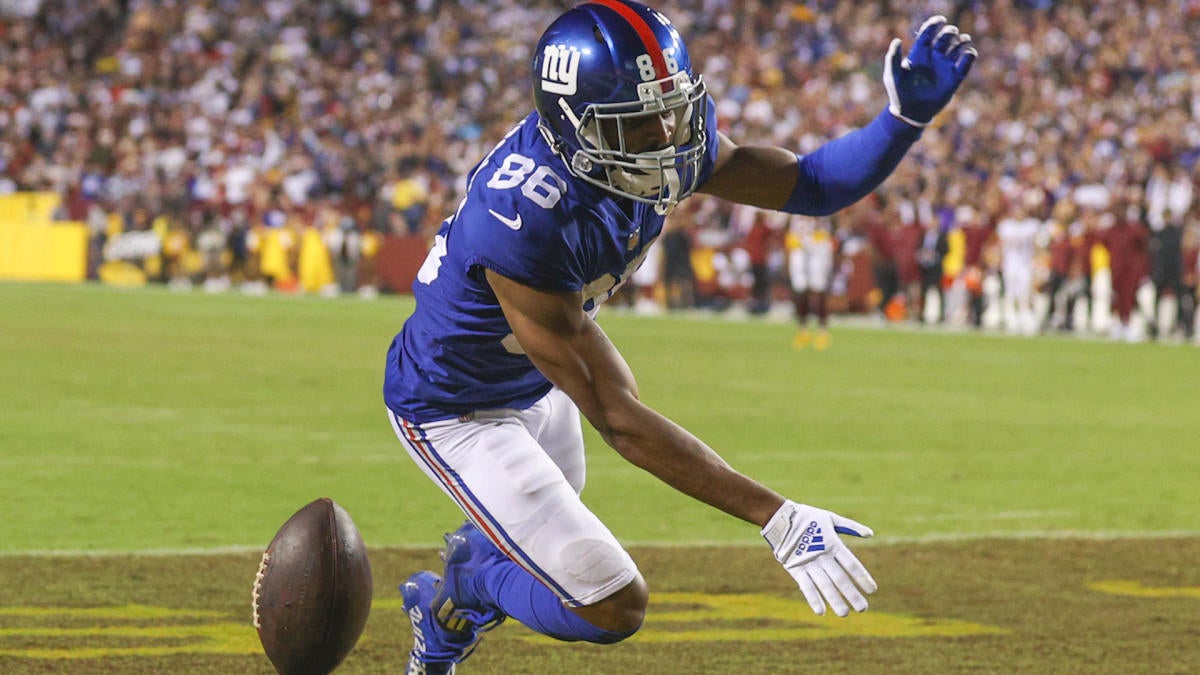 Is there a more awful way to lose an NFL game than how the Giants did? Plus, who will stop the Blue Jays?
3 mins ago 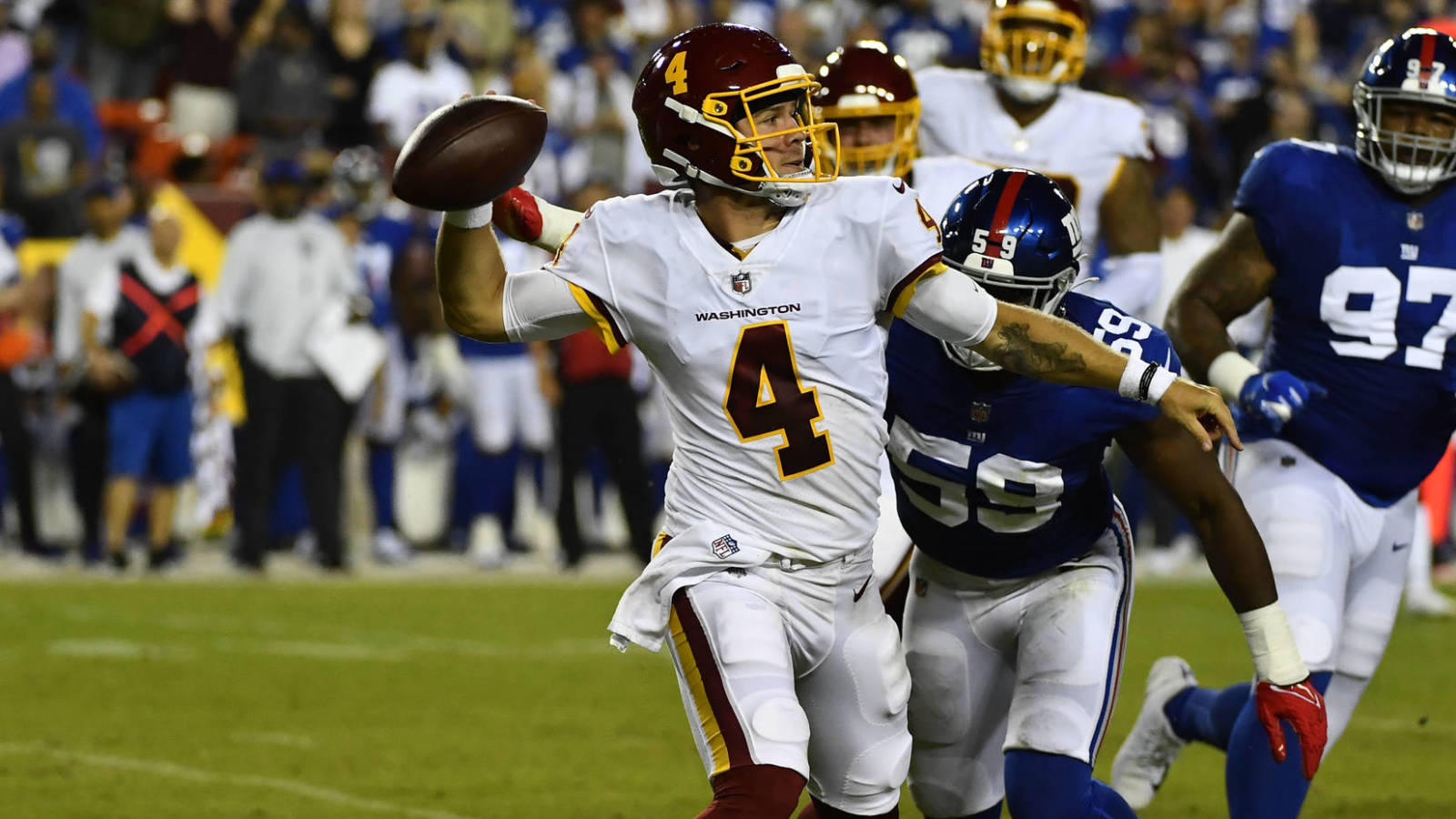 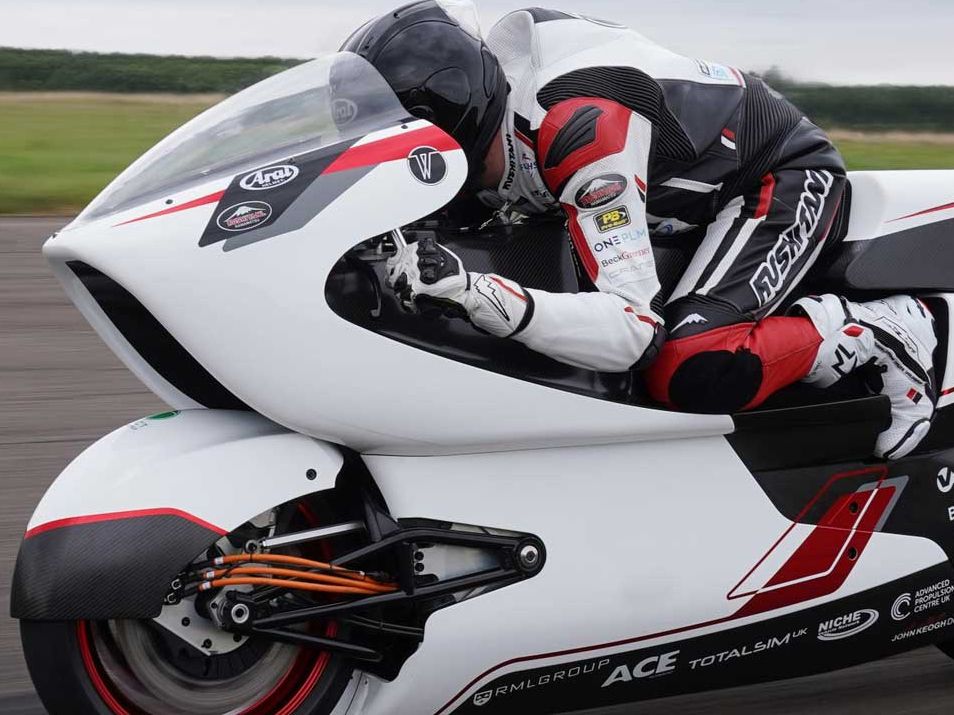