A critical flaw in Facebook Messenger on Android would let someone start an audio or video call without the victim’s knowledge.

Facebook has patched a critical vulnerability in the Facebook Messenger for Android mobile app, which could have let attackers spy on other Facebook users using audio and video calls.

Natalie Silvanovich, the researcher with Google’s Project Zero who discovered the bug, says it existed in Facebook Messenger’s implementation of a protocol called WebRTC, which the app uses to set up audio and video calls by exchanging “thrift messages” between callee and caller.

However, she wrote, there is a message type called SdpUpdate, which is not used for call setup and will cause setLocalDescription to be called immediately. If this message is sent to someone while their phone is ringing, the callee would begin to transmit audio immediately and enable an attacker to listen to their surroundings. The callee would not have to answer their phone.

Silvanovich explains the steps of an attack in her report. In a separate write-up celebrating the 10th anniversary of its bug bounty program, Facebook noted an attacker would need to have certain permissions, such as already being Facebook friends, to call a victim. The attacker would also need to use reverse engineering tools to send a custom message from their Messenger app.

Facebook fixed the vulnerability with a server-side patch and says its researchers applied more protections for this issue across apps that use the same protocol for one-on-one calls. The flaw merited a bug bounty of $60,000, among the three highest bug bounties the company offers. As 2021 approaches, it is time to reevaluate your social marketing efforts. Find out the latest trends for 2021 here.
2 mins ago

As 2021 approaches, it is time to reevaluate your social marketing efforts. Find out the latest trends for 2021 here. 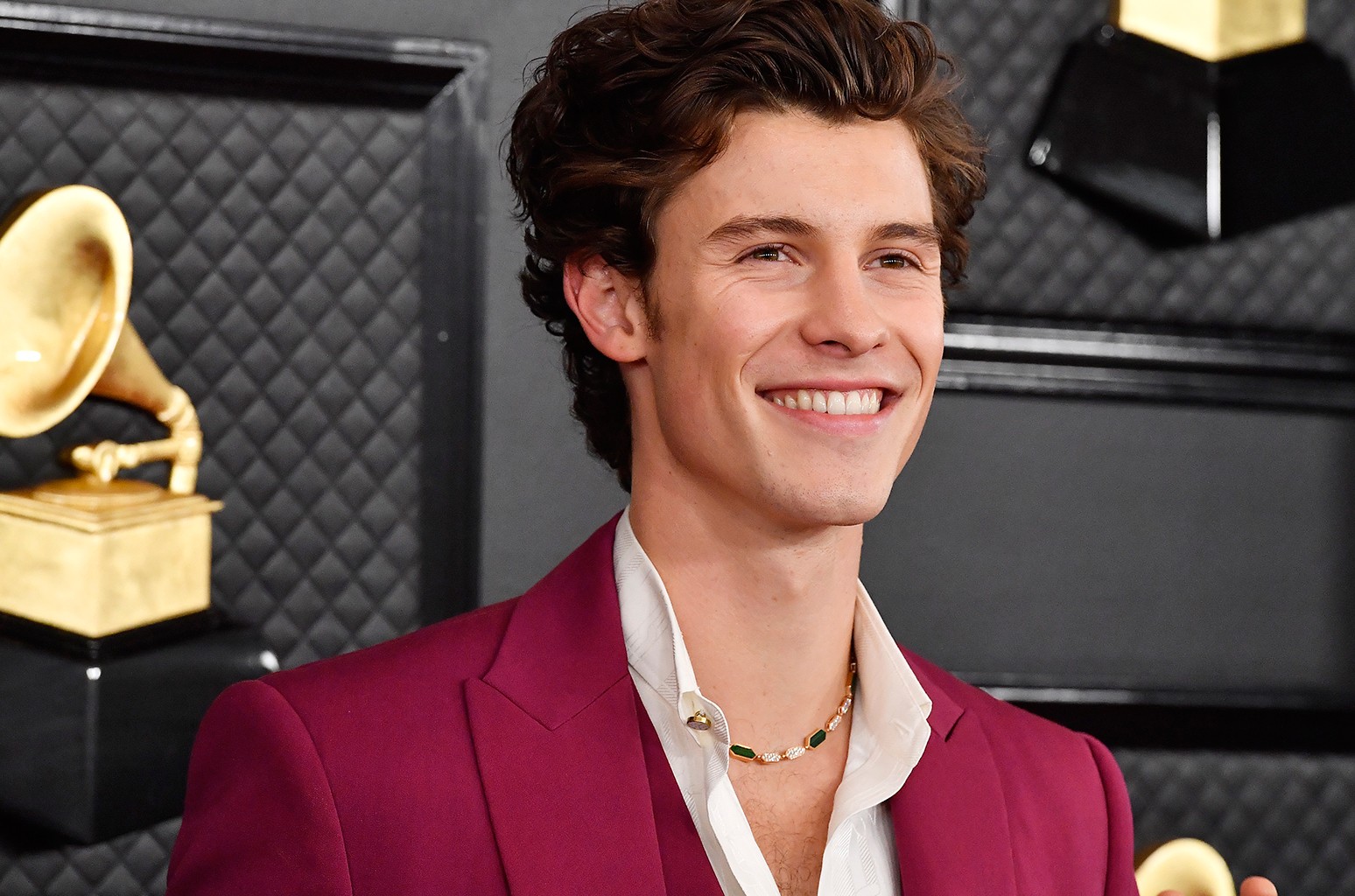 Get In The Holiday Spirit With These 9 Celeb Recipes and Cookbooks – E! Online
5 mins ago

Get In The Holiday Spirit With These 9 Celeb Recipes and Cookbooks – E! Online 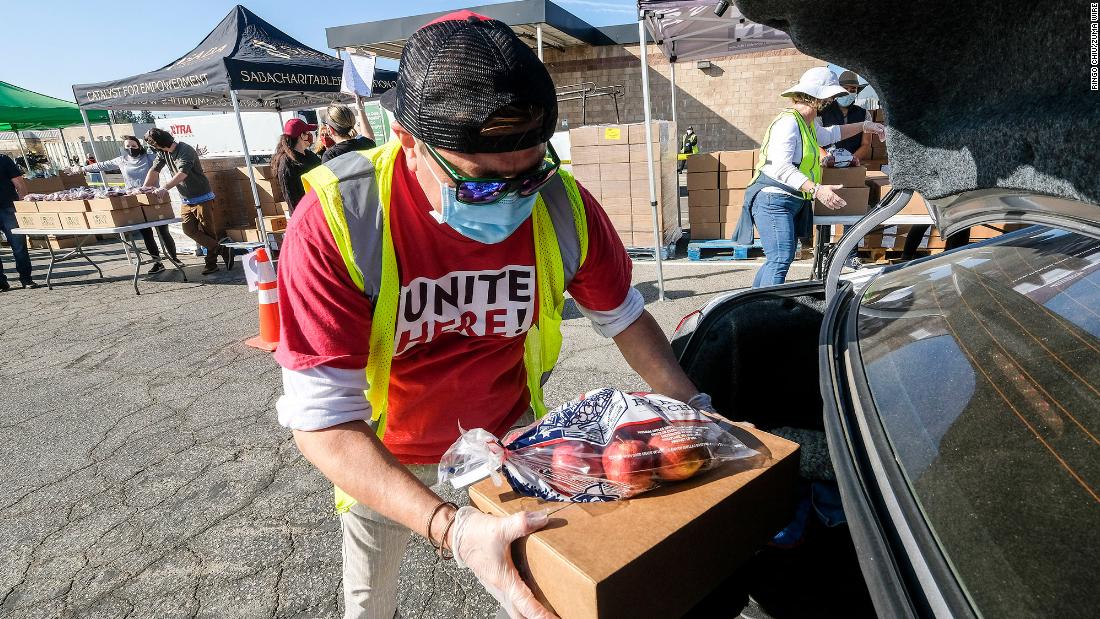 Here we go again: The US could start losing jobs very soon
7 mins ago

Here we go again: The US could start losing jobs very soon