Bibiana Julian joined Us Weekly’s “Here for the Right Reasons” podcast to recap the Monday, July 12, episode of The Bachelorette — and she’s seeking some justice for controversial cast member Hunter Montgomery after Katie Thurston’s other suitors called him out for being a Bachelor superfan.

“I don’t think it’s bad. … I think it’s kind of OK to be someone who’s watched the show and, you know, better a guy that understands than someone who doesn’t,” the Bachelor season 22 alum, 33, told Us about the 34-year-old single dad of two.

When asked about behind-the-scenes discussions amongst cast members while filming the series — including those seemingly off-limit topics of being the next Bachelor or Bachelorette and breaking the fourth wall of the show — Bibiana noted that it’s hard to know who to trust.

“When I was in the house, I wasn’t that trusting. I had, like, the three friends that I felt really close to. It’s just a handful of them that you naturally just gravitate to,” she explained. “There’s just so many people that it’s hard for you to become a bestie to everyone. But what people don’t realize is that you are being recorded 24/7; it’s not just the moment that you’re with someone. … You’re being recorded from the moment you wake up all the way till the time that you fall asleep. Even while you’re falling asleep, you’re being recorded.”

The Bachelor Winter Games alum added that she feels “bad for Hunter,” who made waves in the house for picking out his “top 4” for Katie.

“I’m not saying that it’s great to talk about those things where you’re just already picking out who you think is gonna make it, but it’s natural,” Bibiana said. “And it’s natural to be thinking, like, ‘Oh, y gosh, I’ve made it this far. Who’s going to hometowns?’ … [Hunter] got the group date rose [last week] and then he was just, like, on cloud nine. And he really just thought, ‘This is it, like, I got this rose. This is it. Her and I are getting engaged.’ And you know, I think his politeness kind of brushed off.”

Hunter was the latest Bachelorette season 17 contestant who became a topic of conversation among the other men, with Cody, Karl and Thomas all going home amid accusations that they weren’t on the series for the right reasons.

“This is basically the domino effect. I think that Hunter’s situation is very different. I’m not saying that I’m a fan of how he acted, right? But this wasn’t a Karl that was trying to stir up drama out of nowhere and this wasn’t a Thomas who was obviously, you know, very vocal about his intentions coming in,” Bibiana said. “I think Hunter was just someone who was a little bit in over his head, and he genuinely liked her. … I feel like he just started to spiral a little bit this last episode.”

Bibiana, who recently stepped in to cohost Bachelor Nation’s “Click Bait” podcast for several episodes, noted that she watches the show more frequently and “clearly” years after competing for Arie Luyendyk Jr.’s heart in 2018.

“I had this flashback to the time where, like, I didn’t get time with Arie … and I wish I would have just watched the show to kind of have a better understanding that the days do run long, there are a lot of dates where you don’t get to see or speak to the lead at all,” she noted. “And in one of my group dates, I just lost it because I didn’t get an opportunity to talk to him. And I was like, ‘F this like, it’s all a setup. This is fake.’ I was so mad. So I think it was cool that [Hunter] just took the high road and did the best that he could. Even when he was talking to her at the rose ceremony, I think that he did the best that he could at that point. But I’m not sad to see him go.”

For Bibiana’s complete recap of Monday’s episode, listen to Us Weekly’s “Here for the Right Reasons” podcast. 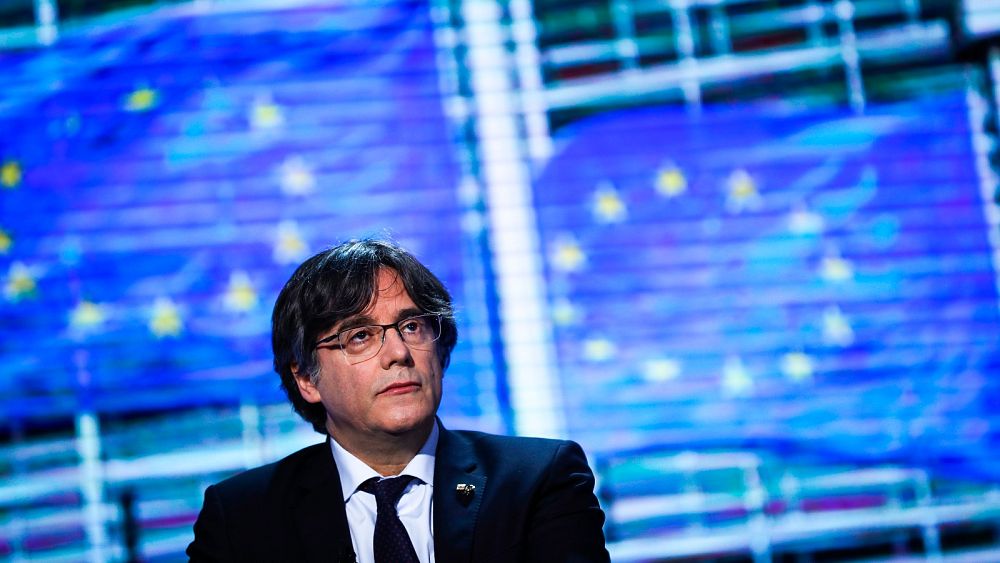