A huge part of the story. Linda Tripp is at the center of the latest season of American Crime Story. The series, titled Impeachment, chronicles what led to former President Bill Clinton‘s impeachment trial, zoning in on the up and down relationship between Tripp and Monica Lewinsky, who was having an affair with the then-Commander in Chief.

Tripp was a large part of the investigation. She worked in the White House during George H. W. Bush‘s presidency and remained there when Bill Clinton was elected in 1993. She was upset when she was sent to the public affairs office in the Pentagon — working for a much higher salary — shortly after, but soon found a friend in former White House intern Lewinsky.

She began recording the private phone calls she had with Lewinsky, during which she recalled her relationship with Clinton. She later turned in the tapes to independent counsel Kenneth Starr, also sharing with him that Lewinsky still had a dress she had worn with Clinton and advised her not to have it cleaned; the dress was later turned over and used in the case.

Clinton admitted to the grand jury in August 1998 that he had an “improper physical relationship” with Lewinsky.

Tripp later sued the Department of Defense and the Justice Department for releasing information from her security file to the media and, in 2003, reached a settlement that included a one-time payment of $595,000, a promotion, and retroactive pay at the highest salary for 1998, 1999 and 2000.

Sarah Paulson is set to portray Tripp, who, despite being labeled a whistleblower, she has sympathy for.

“I think Linda was certainly a victim of being caught up in a machine. Don’t get me wrong — she put the gas in the car, she put the keys in the ignition, and then she started driving, put her foot on the pedal,” the American Horror Story star, 46, told the Los Angeles Times last month. “But then it’s like a runaway train — I know I just mixed my vehicle metaphors. I will never think that what she did was right. Far from it. But I do have a greater understanding as to the why.”

Scroll down to learn more about Tripp:

Why Anderson Cooper is finally embracing his roots
5 mins ago

Why Anderson Cooper is finally embracing his roots 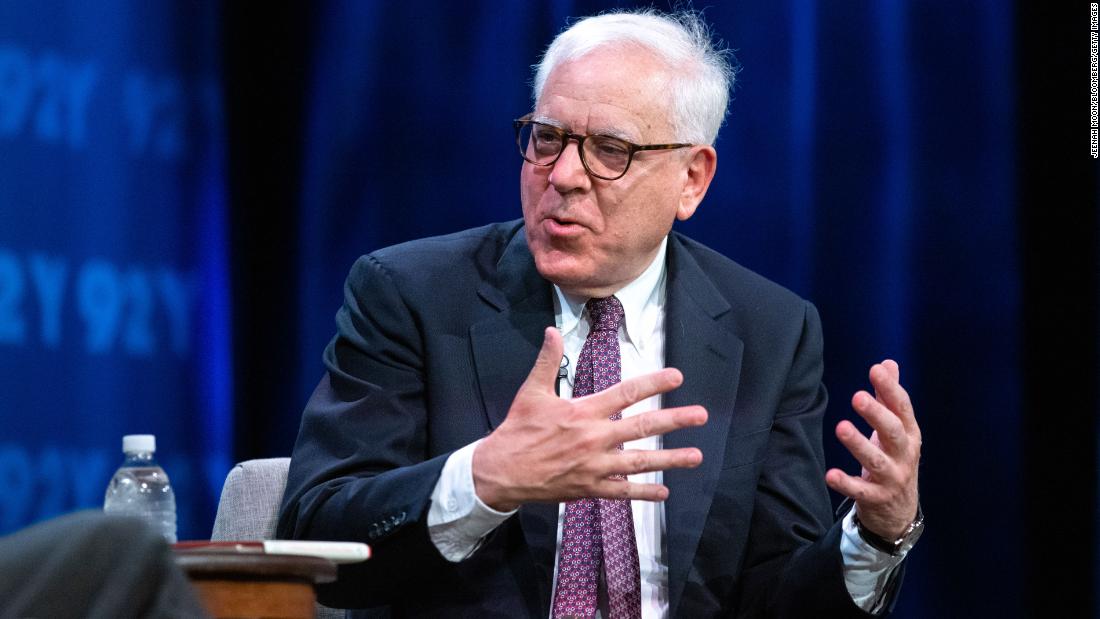 Forget inflation. This billionaire investor worries about democracy
39 mins ago