It’s back-to-school season, and some celebrity students are about to start a major milestone: college.

Olympic gymnast Sunisa “Suni” Lee, for instance, kicked off her freshman year at Auburn University, and Euphoria actress Storm Reid began her first semester at the University of Southern California.

While the big moment is often filled with excitement, it can also contain some tears as parents proudly watch their children start this next chapter. When Natalia Bryant arrived at USC for move-in day, her mom Vanessa Bryant admitted “today was rough” and shared a photo of herself smiling along with Natalia and her younger sisters Bianka and Capri Bryant “before the tears came down.”

“Missing [two-fingers emoji] forever,” she wrote, seemingly referencing her late husband Kobe Bryant and daughter Gianna Bryant who died in a helicopter crash in January 2020. “I love you @nataliabryant BE EPIC and FIGHT ON.”

“College bound!!!” the actress wrote alongside a photo of the duo at the airport. “I’m so excited for him, although as his mama, and him being the baby, I’m so [crying emoji]. Go @maksim.bure Go!! Be great for God!!” 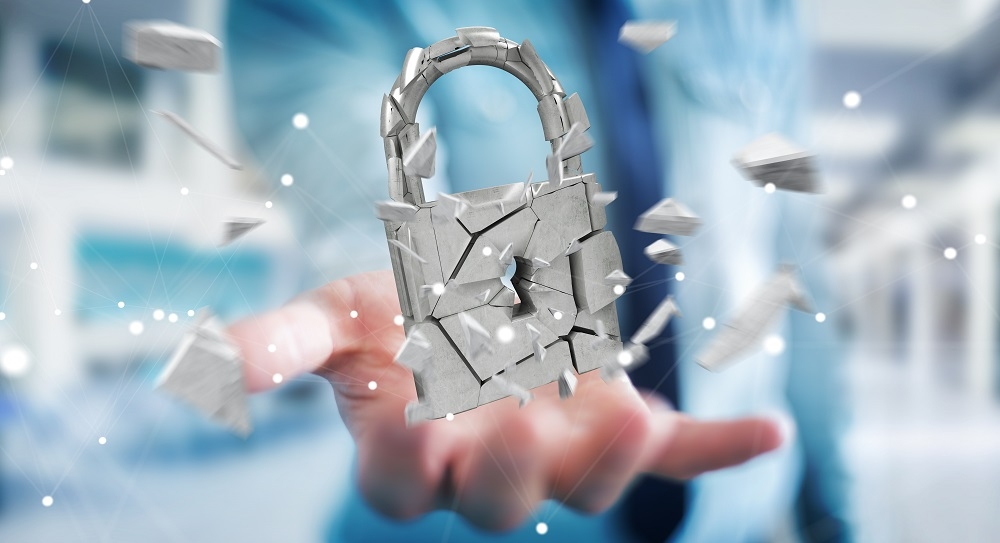 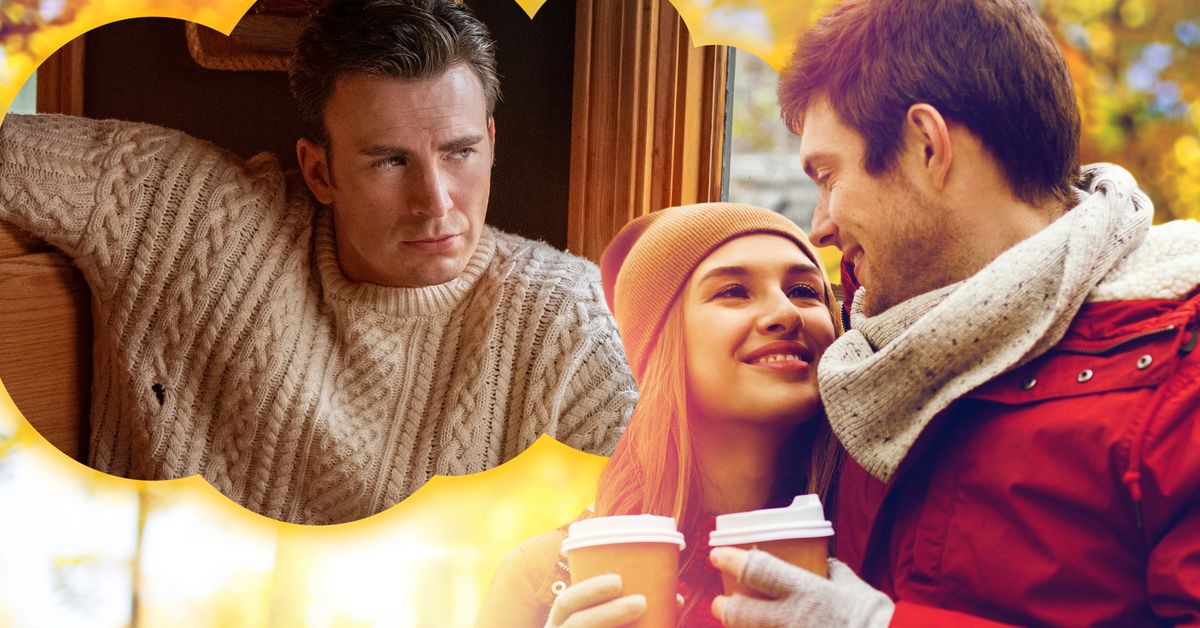 The most pumpkin spice movies
3 mins ago 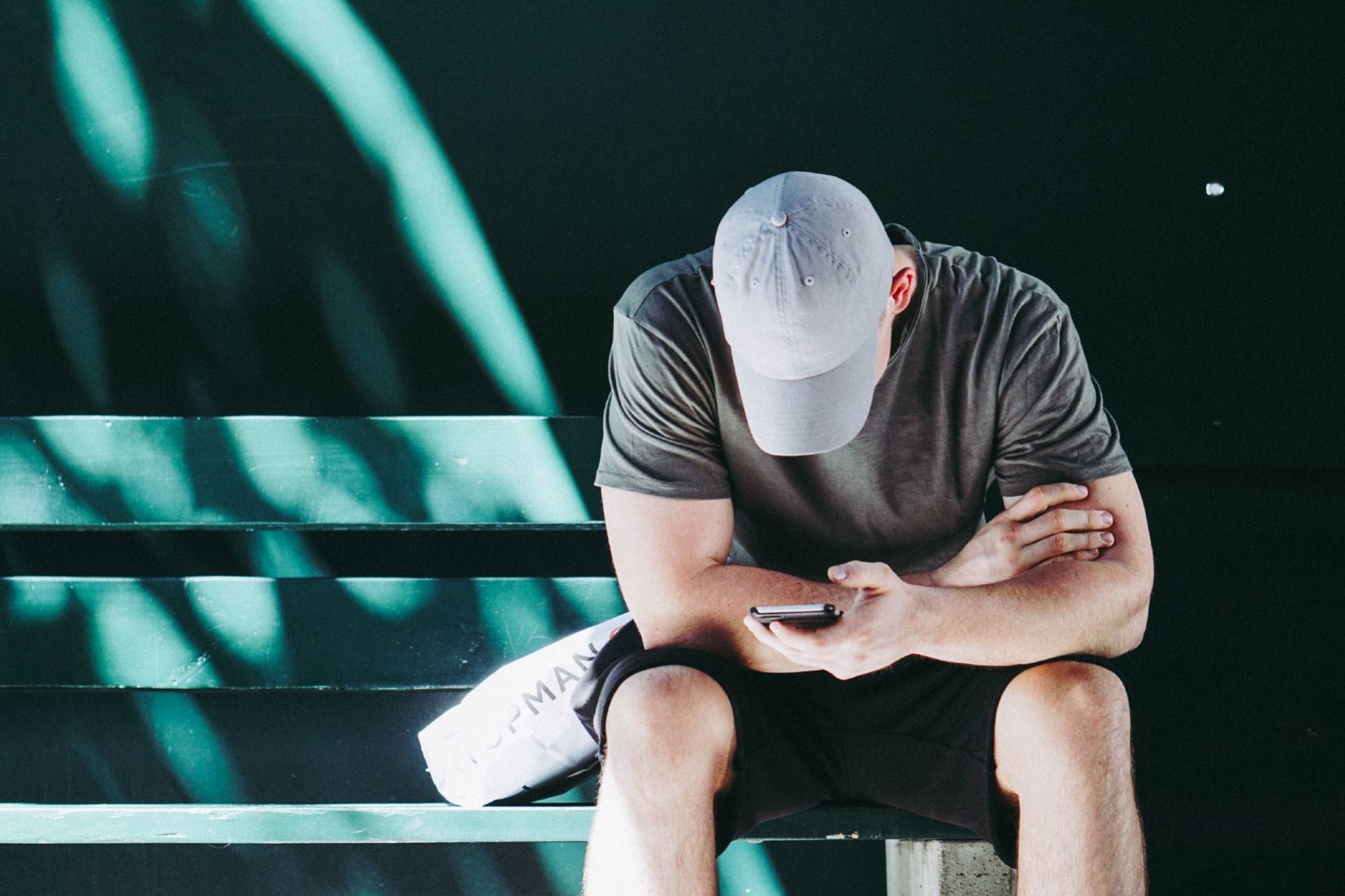 Internet Blackout: What will really happen this September 30
10 mins ago 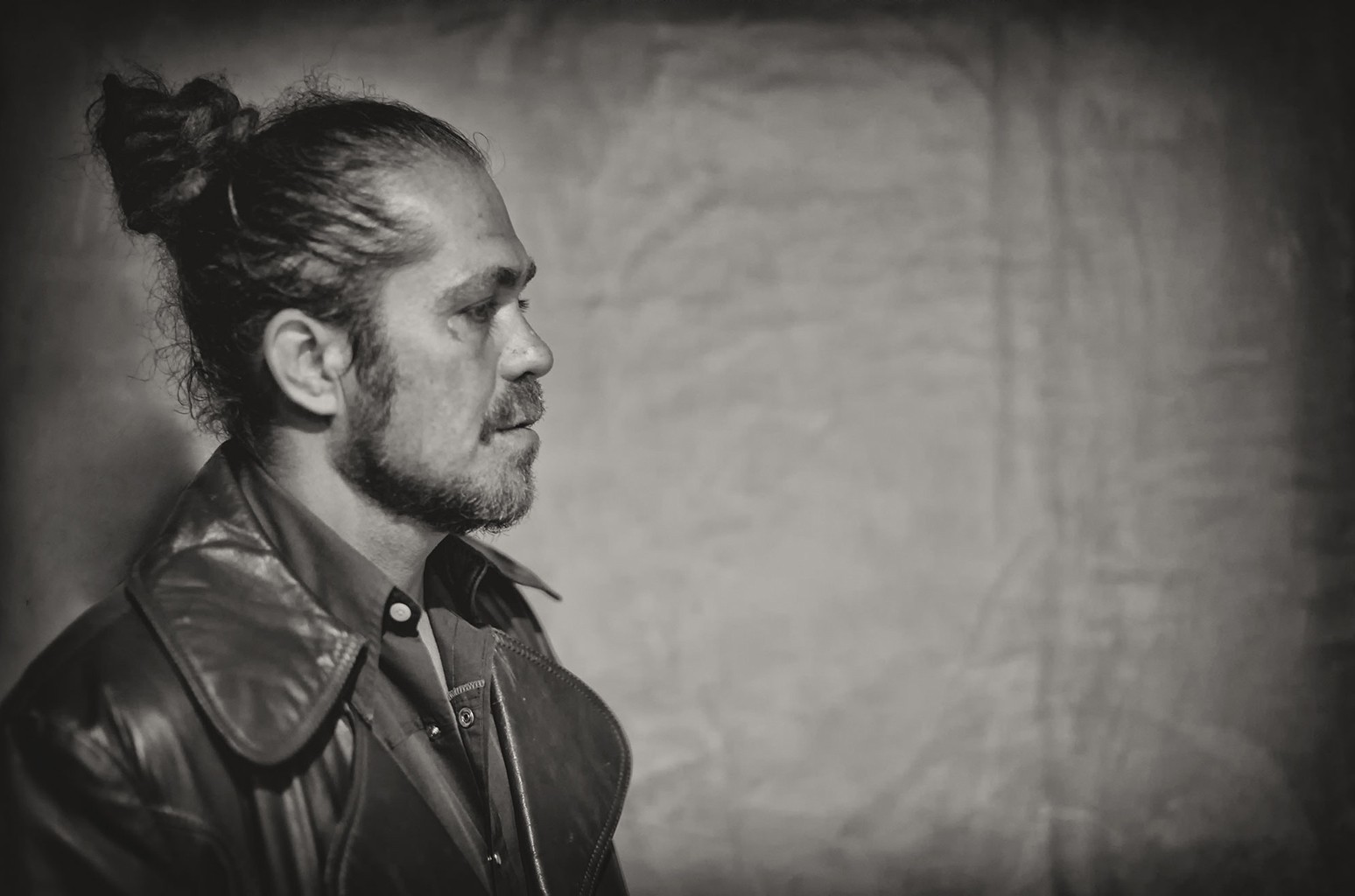