Next chapter! Lily Collins and Charlie McDowell are married nearly one year after their engagement made headlines.

Both shared wedding photos via Instagram on Tuesday, September 7.

“I’ve never wanted to be someone’s someone more than I do yours, and now I get to be your wife. On September 4th, 2021 we officially became each other’s forever. I love you beyond @charliemcdowell…⁣” the actress, 32, captioned her first post.

The bride then posted close-up photo with the message, “Never been happier…”

McDowell, 38, shared his own sweet thoughts. “I married the most generous, thoughtful, and beautiful person I’ve ever known. I love you @lilyjcollins,” the newlywed wrote.

“I’m so excited to be your WIFEY ❤️‍🔥,” Collins replied.

The Emily in Paris actress confirmed via social media in September 2020 that the filmmaker had popped the question. The duo were first linked in 2019.

“I’ve been waiting my lifetime for you and I can’t wait to spend our lifetime together,” Collins gushed in her engagement announcement, sharing a photo of herself planting a kiss on McDowell’s lips as she flashed her ring to the camera.

McDowell, for his part, penned a sweet tribute of his own. “In a time of uncertainty and darkness, you have illuminated my life,” he wrote. “I will forever cherish my adventure with you. 💍 🎉.”

One month later, the To the Bone star revealed she had a strong feeling her then-fiancé was The One from the very beginning.

“I was very surprised as to when and where it would happen, but it was one of those situations where I knew the second that I met him that I wanted to be his wife one day,” she said during an October 2020 appearance on Live With Kelly and Ryan. “So, it was just a matter of when, really.”

The proposal was “all pretty much pre-planned,” she explained at the time, adding, “He did a self-timer video, which we were then able to then later get screen grabs. But, he set the whole thing up without me knowing, obviously.”

As she continued to adjust to engaged life, the Love, Rosie star admitted that hitting the major milestone was still a bit of a shock.

“I don’t know how used to it you get,” she told Extra in December 2020. “I never would ever wear a ring on that finger. It wasn’t like I was superstitious, I was just like, ‘I’m saving that finger.’ Even in photoshoots, I’d be like, ‘No, no, no.’ I was always saving it, so now it’s like, ‘Oh, right, like, it has its place, it’s finally found the right ring to put on.’”

At the time, the couple were “totally soaking in being engaged and still celebrating with people” in a safe way during the coronavirus pandemic.

“Eight months of being together in quarantine has definitely felt like the most incredible way of getting to know someone,” she joked.

Over the years, Collins was linked to Zac Efron, Nick Jonas and Chris Evans. Meanwhile, the son of Mary Steenburgen and Malcolm McDowell is rumored to have romanced Emilia Clarke, Rooney Mara and Haylie Duff. 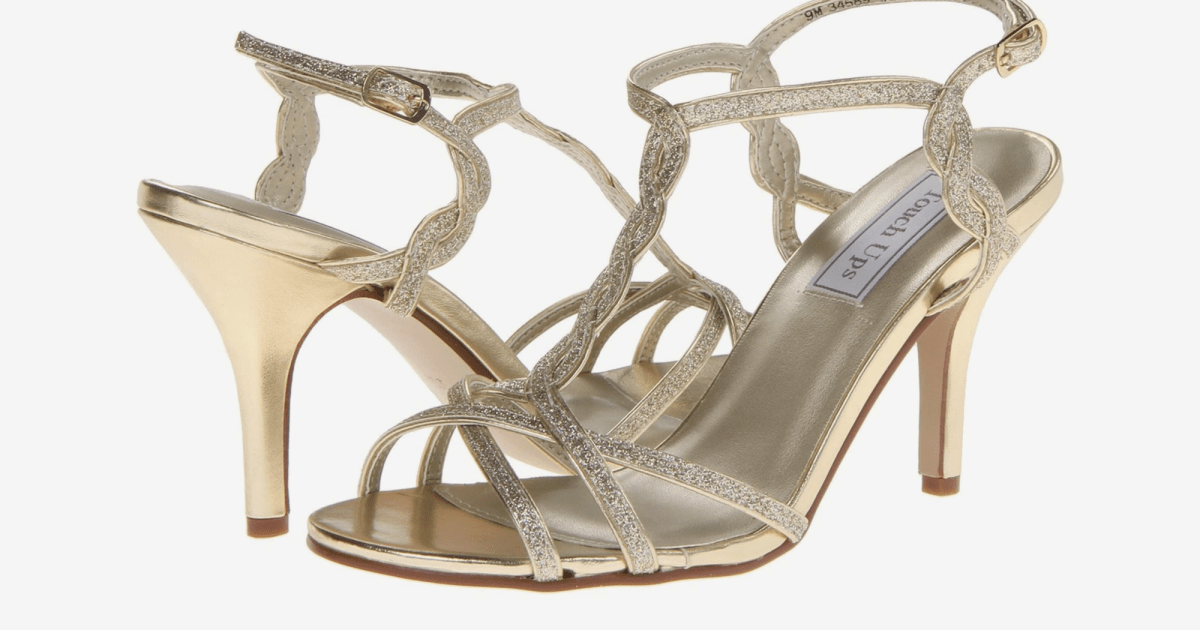