Playing coy. Tayshia Adams shared her thoughts on Clare Crawley looking for love on The Bachelorette amid the coronavirus pandemic — but didn’t share details on her own upcoming journey.

The former phlebotomist, 30, noted on the Thursday, October 15, episode of the “Click Bait” podcast that it was “bizarre” to see people interacting without masks or social distancing.

“I thought it was so interesting how many people and how many times they referenced like, ‘This is the first time I hugged somebody in, like, six months or, like, holding hands even,’ you know what I mean?” Adams said. “It’s just, that’s just the way of the world lately, and I couldn’t imagine having that much freedom because we’ve been having to put masks on every single day, and so to be able to, like, walk around and date and kiss and hold and do all that stuff without a mask is kind of bizarre.”

The 39-year-old hairstylist’s journey for love was put on pause in March due to the coronavirus pandemic. Production began at La Quinta Resort & Club in Palm Springs, California, over the summer with Crawley and all contestants getting tested for coronavirus.

Us Weekly confirmed in August that Adams would fill in for Crawley, who made an early exit after finding love less than two weeks into filming.

ABC has not publicly confirmed the switch, but Chris Harrison has hinted at Adams’ arrival later in the season.

“[She’s] not not the Bachelorette,” the host, 49, told Entertainment Tonight in September. “In all seriousness, Tayshia is a very good friend of mine. I absolutely love and adore this woman, and I would love for her to have that opportunity to be the Bachelorette, should that ever arise.”

The Bachelorette season 16 season premiere aired on Tuesday, October 13, and showed Crawley falling head over heels for contestant Dale Moss on the first night. The Bachelor Winter Games alum told Us on Tuesday that she wasn’t afraid to shake up the show.

“I hope that it does change the way future seasons go because when you follow your gut and you stick to that, you can’t regret anything,” she said. “You honor yourself … your truths. That’s something we all should be doing.”

Despite the speculation, Crawley shut down details about her departure during her appearance on the Tuesday episode of Jimmy Kimmel Live!

She replied, “Jimmy, I showed up. I was there for the journey. I was there to fall in love. That’s not how it went.” 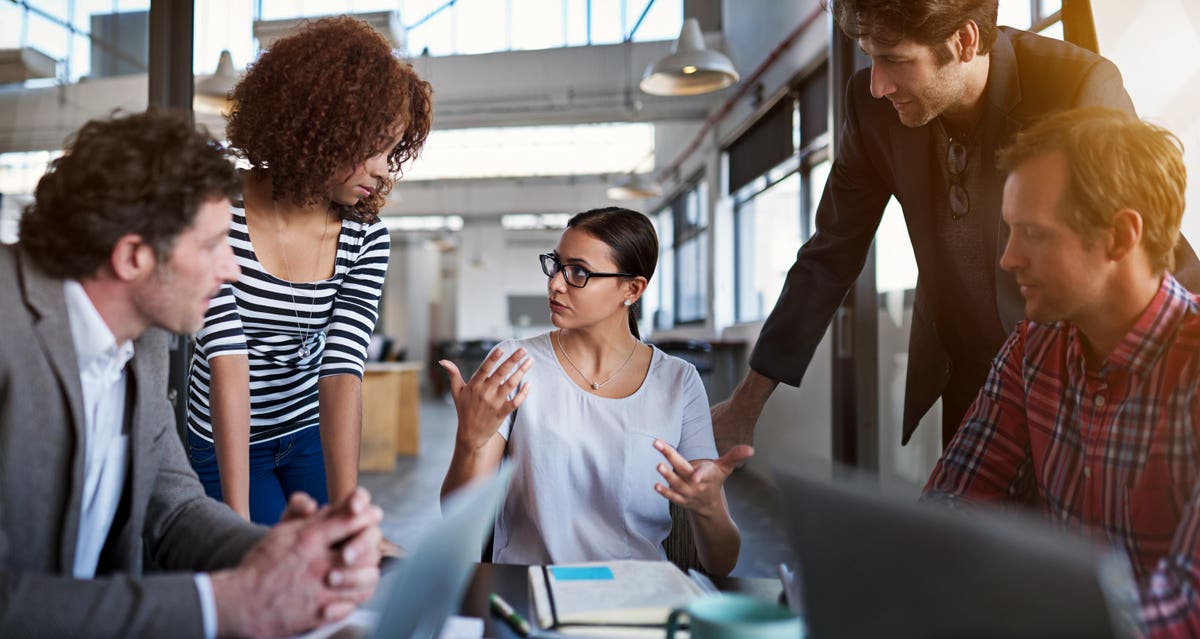 Council Post: Seven Tips For Entrepreneurs To Develop An Engaging Brand When Starting A Company
13 seconds ago

Council Post: Seven Tips For Entrepreneurs To Develop An Engaging Brand When Starting A Company 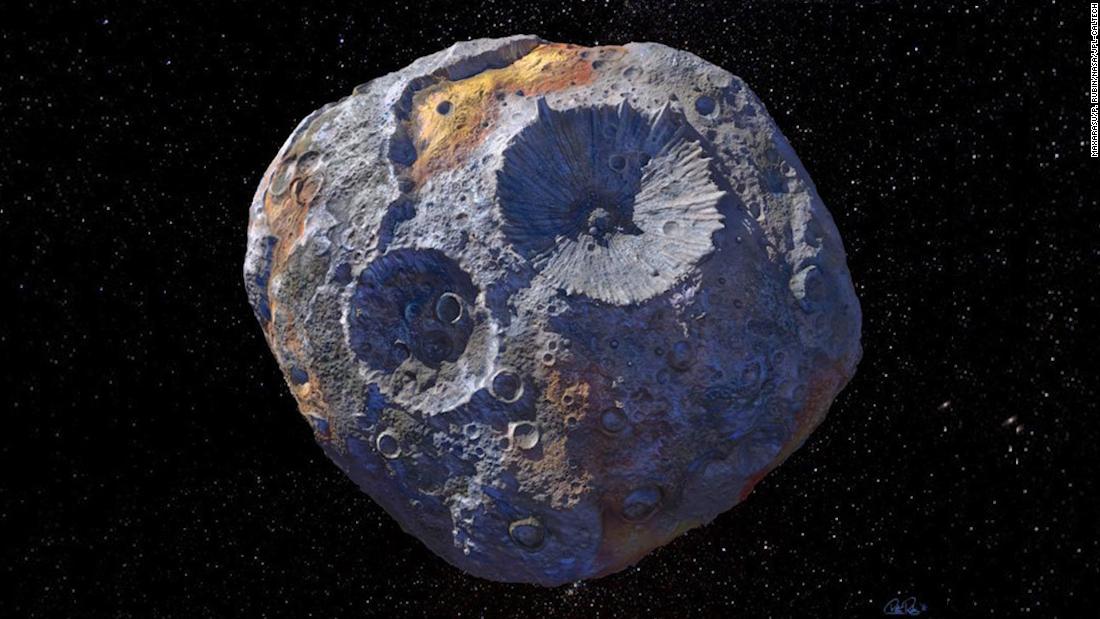 Psyche, an asteroid believed to be worth $10,000 quadrillion, is observed through Hubble Telescope in new study
5 mins ago

Psyche, an asteroid believed to be worth $10,000 quadrillion, is observed through Hubble Telescope in new study Where Management Should End and Leadership Should Start
35 mins ago

Where Management Should End and Leadership Should Start 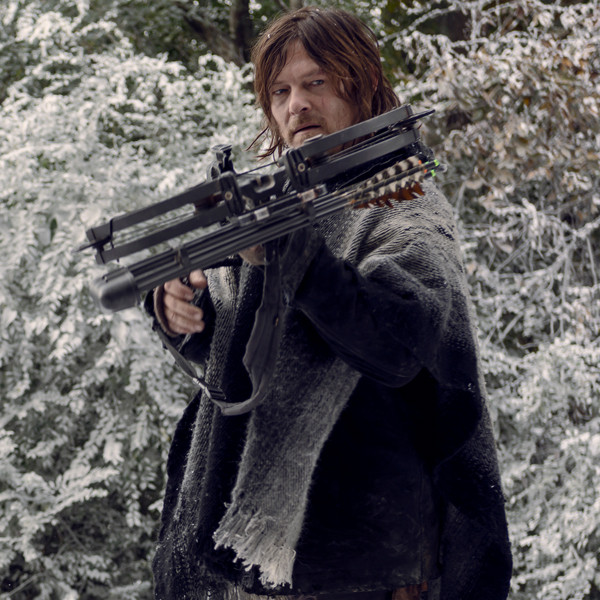 Do Not Fear These Secrets About The Walking Dead – E! Online
38 mins ago

Do Not Fear These Secrets About The Walking Dead – E! Online