New couple alert! Sofia Richie has moved on with Matthew Morton two months after breaking up with Scott Disick, Us Weekly can reveal.

“They’re trying not to make a big deal about their relationship or about how serious it is,” a source exclusively tells Us. “But they are definitely seeing each other.”

The model, 22, sparked romance speculation on Saturday, October 17, when she was spotted with Morton, 27, on a dinner date in Malibu.

The pair were photographed at Nobu restaurant wearing black face masks amid the coronavirus pandemic. Richie dressed casually in a black shirt, pants and leather jacket as she dined with the Cha Cha Matcha cofounder. Morton for his part wore a white shirt, black pants and a tan jacket.

The Keeping Up With the Kardashians star was previously linked to Irwin, 28, in 2016. Earlier this month, the Flip It Like Disick alum was spotted out to dinner with another ex, model Bella Banos, whom he dated in 2017.

The Los Angeles native and Disick began dating in 2017 after his split from Kourtney Kardashian. The pair have been on and off over the past three years, with Us confirming in May that they called it quits following Disick’s rehab stay for past traumas in Colorado the same month.

Lionel Richie’s youngest daughter briefly rekindled her relationship with the Talentless founder and celebrated the 4th of July with the reality star.

Us confirmed in mid-August that the pair had once again called it quits. “Scott and Sofia are spending time apart,” a source told Us at the time. “She is making it a point to do her own thing.”

Last month, a source told Us that Sofia’s family “think she is way better off without him” and that her loved ones are urging her to focus on herself.

“They do miss each other,” the source noted. “But at the end of the day, Sofia is a family girl and knowing her sister and dad haven’t approved of him from the beginning has been a big thing for her.”

A second source added that Disick, who shares Mason, 10, Penelope, 8, and Reign, 5, with Kardashian, 41, is “always popping in and out of Sofia’s life,” but this split “was definitely serious.” 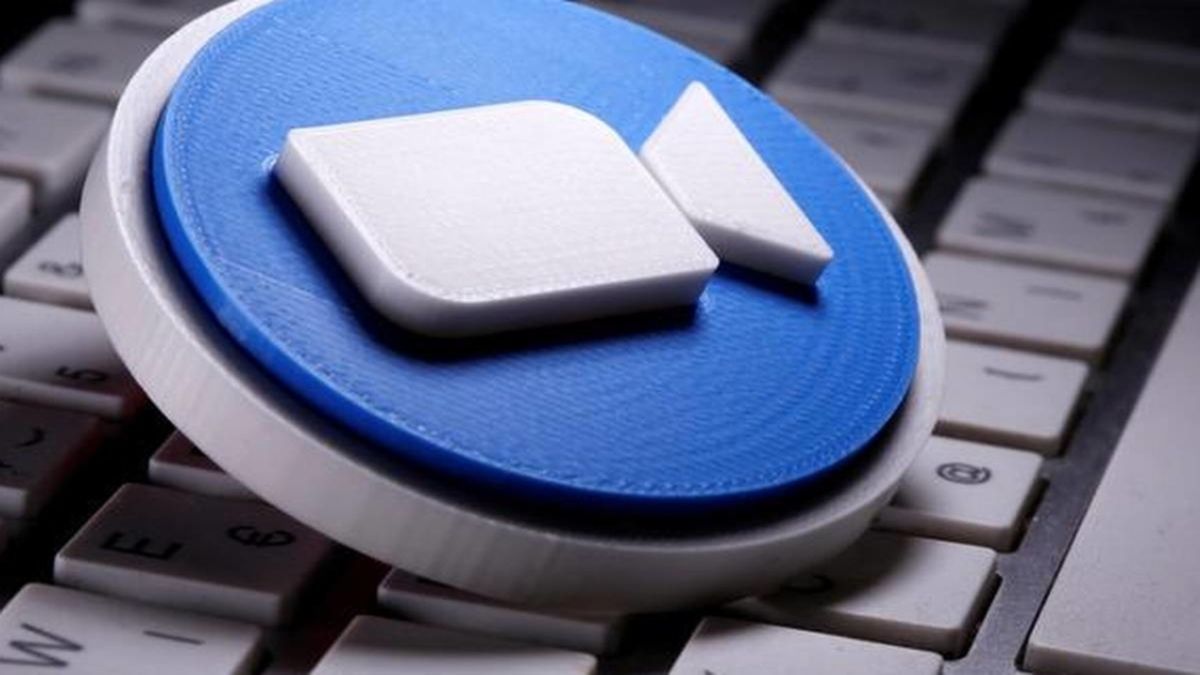 Zoom could be set to get even bigger next year

Op-ed: Here are 5 lessons the pandemic taught this financial advisor
5 mins ago

Op-ed: Here are 5 lessons the pandemic taught this financial advisor 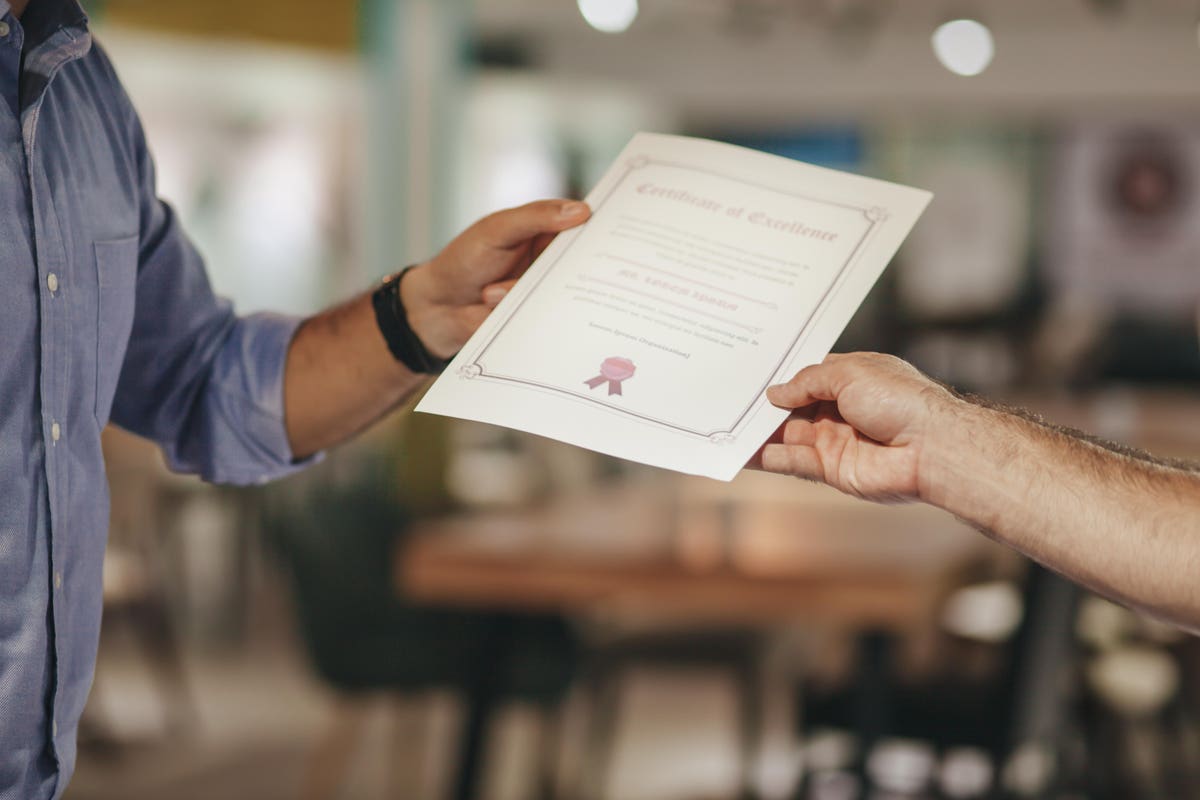 Digital Credentials Impacts Hiring For Employers And Employees
6 mins ago 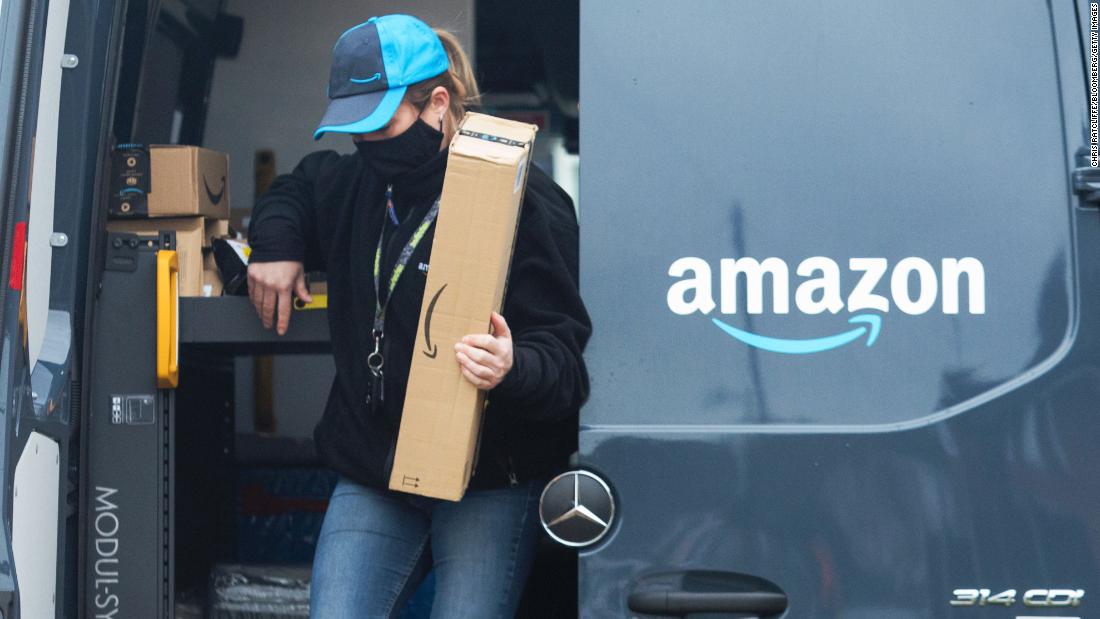