Taking the next step. Scott Disick is integrating new girlfriend Amelia Gray Hamlin into his family life, taking the model out for dinner with his kids in Miami on Saturday, February 20.

The Keeping Up With the Kardashians star, 37, and the 19-year-old daughter of Lisa Rinna and Harry Hamlin, stepped out for dinner at the Sugar Factory at about 7:30 p.m. along with his three children with ex Kourtney Kardashian: Mason, 11, Penelope, 9, and Reign.

The group was also joined by pals as they enjoyed dinner and lavish desserts at the restaurant.

Disick, who now has pink hair, sat with the kids between him and Hamlin as they enjoyed a meal that included rainbow sliders, Chinese chicken salad, a club sandwich as well as the Sugar Factory’s famous 24-scoop King Kong sundae, campfire s’mores and milkshakes.

The adults enjoyed cocktails including a Strawberry Cadillac Reposado Margarita Goblet and Watermelon Patch Goblet with Pitbull’s Voli 305 Vodka as well as nonalcoholic drinks like the Ocean Blue and Fuzzy Peach Penguin Mango.

They were “upbeat, laughing and enjoying the sugar rush,” an eyewitness tells Us Weekly.

E! reports that the couple were playful with the kids, with Disick, Hamlin and Mason tickling Reign and Penelope after dinner.

As they left the restaurant, the group helped themselves to candy including gummy bears, sour belts, Starbursts and Swedish fish and an eyewitness told E! that Hamlin helped Penelope scoop candy into her bag.

It’s not the first time that Hamlin has been seen with Disick’s kids — the group also dined with Larsa Pippen and Jonathan Cheban at Carpaccio restaurant in Miami on Friday, February 19.

The show of togetherness comes after Disick and the teen went Instagram official over Valentine’s Day. They were first linked in October 2020 when they attended Kendall Jenner‘s Halloween-themed birthday party together.

A source told Us in January that the pair are “absolutely blending their two lives together” and have the support of his ex Kardashian and her family.

“The Kardashian-Jenner family is super supportive of Scott and Amelia’s relationship,” the insider told Us. “They really like the two of them together and think Amelia is a great influence on Scott. Scott and Amelia are in a really good place. They have a lot of love and respect for each other and it shows.”

The couple vacationed together in Cabo San Lucas, Mexico, over New Year’s and were spotted showing PDA on the beach in Miami earlier this month.

Kardashian, meanwhile, is dating rocker Travis Barker. The pair, who have known each other for years and live in the same gated community in Calabasas, California, also went Instagram official just after Valentine’s Day after sparking dating speculation in January. 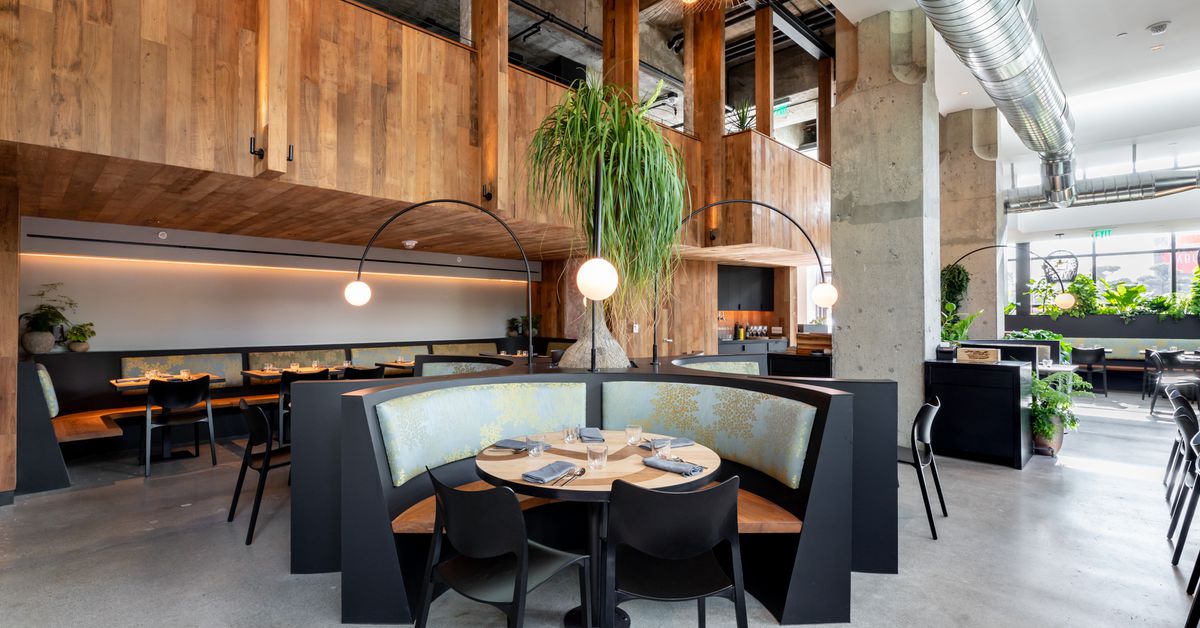 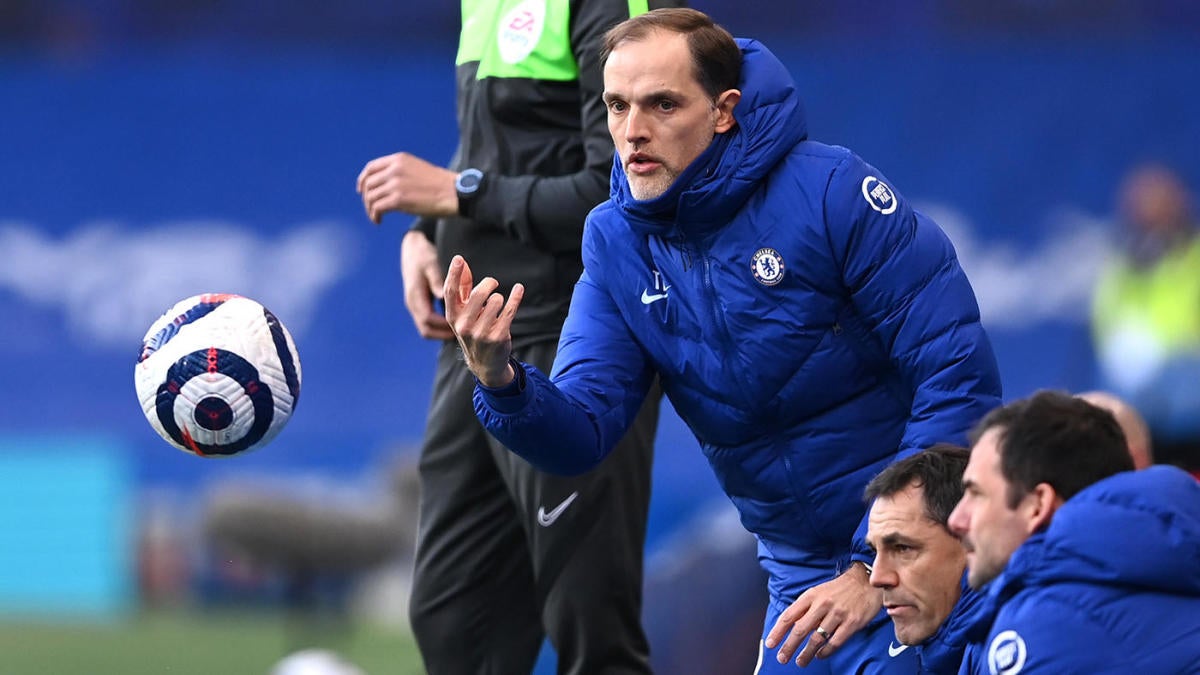 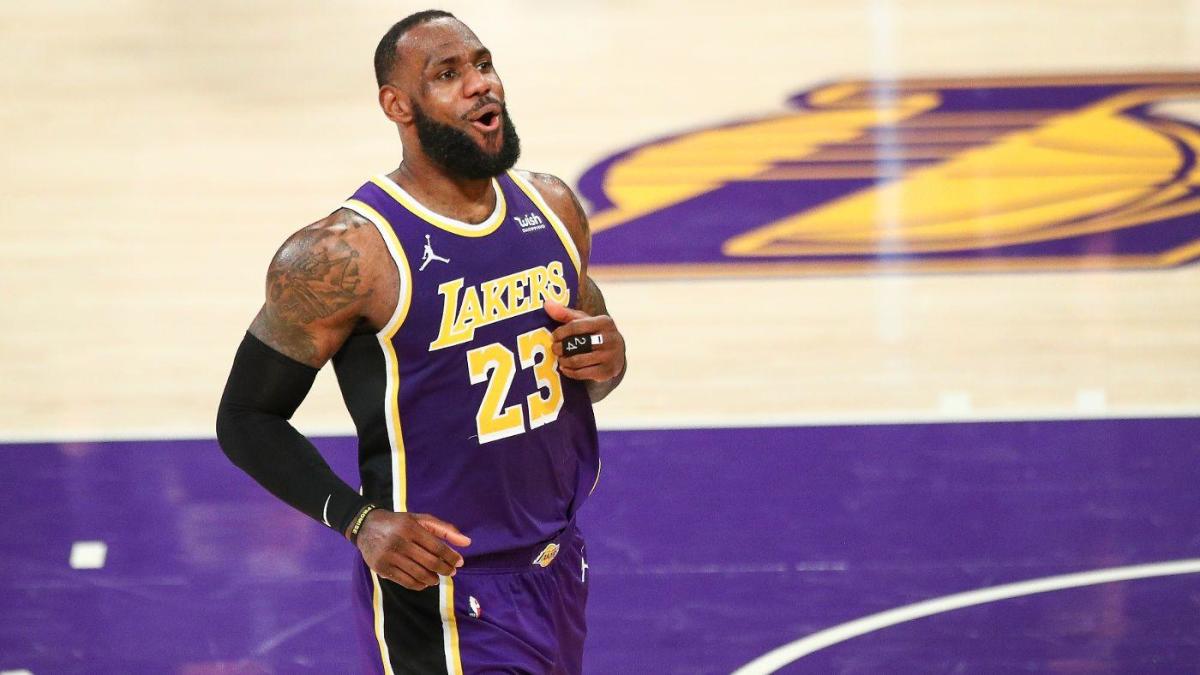 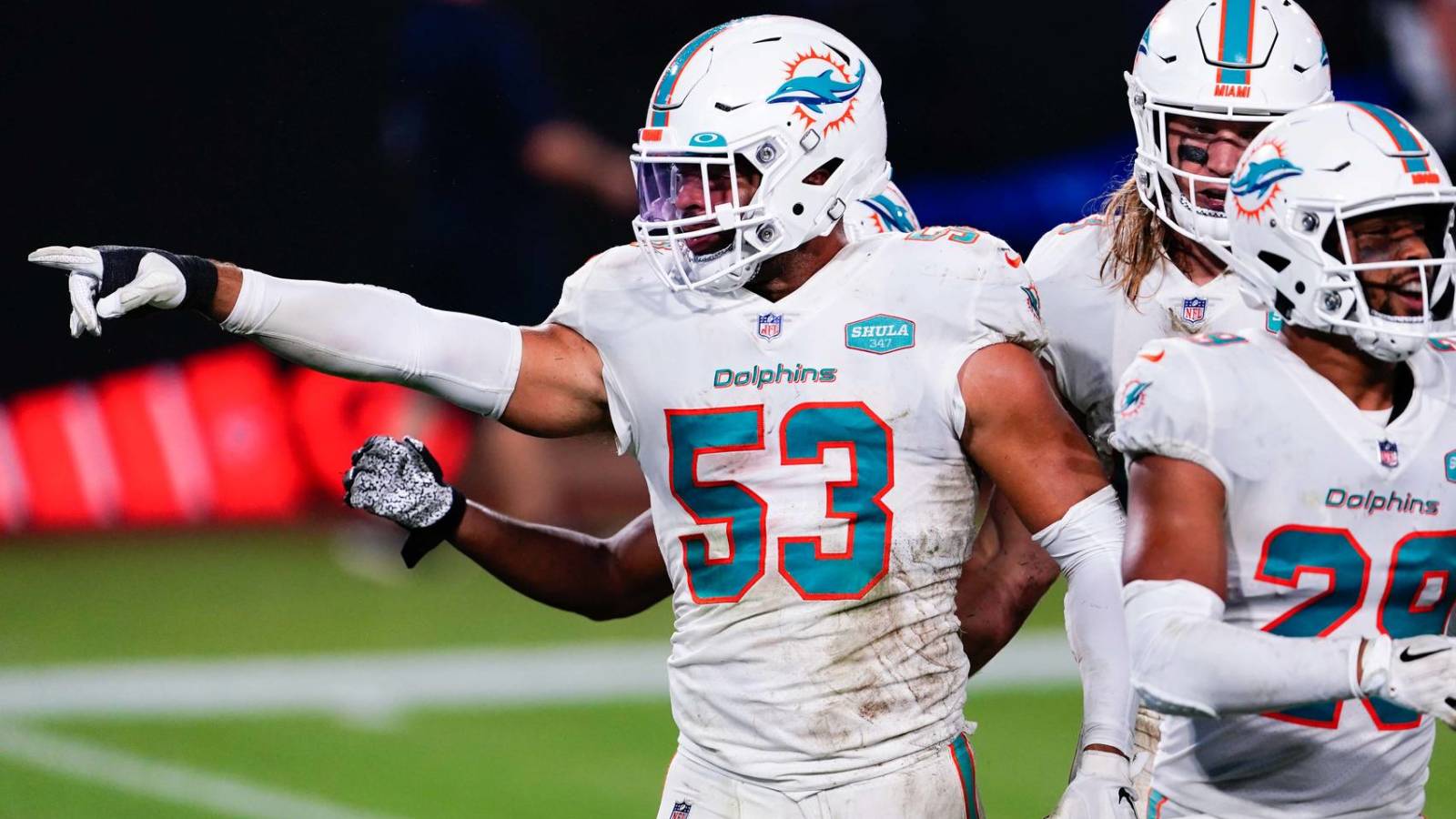