Love on the brain! For more than a decade, Rihanna’s love life has captivated fans.

The “Umbrella” singer’s first serious relationship began in 2008, three years after she launched her music career with her debut album, Music of the Sun. She and Chris Brown dated until February 2009, when he was arrested for physically assaulting her ahead of the Grammy Awards. He pleaded guilty and served five years of probation, six months of community service and one year of domestic violence counseling.

Rihanna and Brown rekindled their romance in late 2012, only to split again months later.

“I was very protective of him. I felt that people didn’t understand him,” she told Vanity Fair in 2015. “But you know, you realize after a while that in that situation you’re the enemy. You want the best for them, but if you remind them of their failures, or if you remind them of bad moments in their life, or even if you say, ‘I’m willing to put up with something,’ they think less of you — because they know you don’t deserve what they’re going to give.”

After being linked to MLB player Matt Kemp, actors Ryan Phillippe and Leonardo DiCaprio and race car driver Lewis Hamilton, the Fenty Beauty founder found her way back to Drake in early 2016. The Grammy winners, who first had a fling in May 2009 after her split from Brown, collaborated on “Work” and “Too Good” for their albums Anti and Views before confirming at the MTV Video Music Awards that they were an item again.

“She’s someone I’ve been in love with since I was 22 years old,” the rapper said on stage in August 2016 while presenting his then-girlfriend with the Michael Jackson Video Vanguard Award. “She’s one of my best friends in the world. All my adult life, I’ve looked up to her even though she’s younger than me. She’s a living breathing legend in our industry.”

The entrepreneur found love again in early 2017, this time with Saudi billionaire businessman Hassan Jameel. While she told Interview magazine in June 2019 that the pair had “of course” dropped the L-word, Us Weekly broke the news of their separation only seven months later.

Rihanna quickly moved on with her longtime friend A$AP Rocky. After a source exclusively told Us that the musicians were “hooking up” in February 2020, they went public with their relationship that November.

Scroll down to see the “Don’t Stop the Music” songstress’ complete dating history!

Can Technology Open Spaceflight to Disabled Astronauts?
7 mins ago 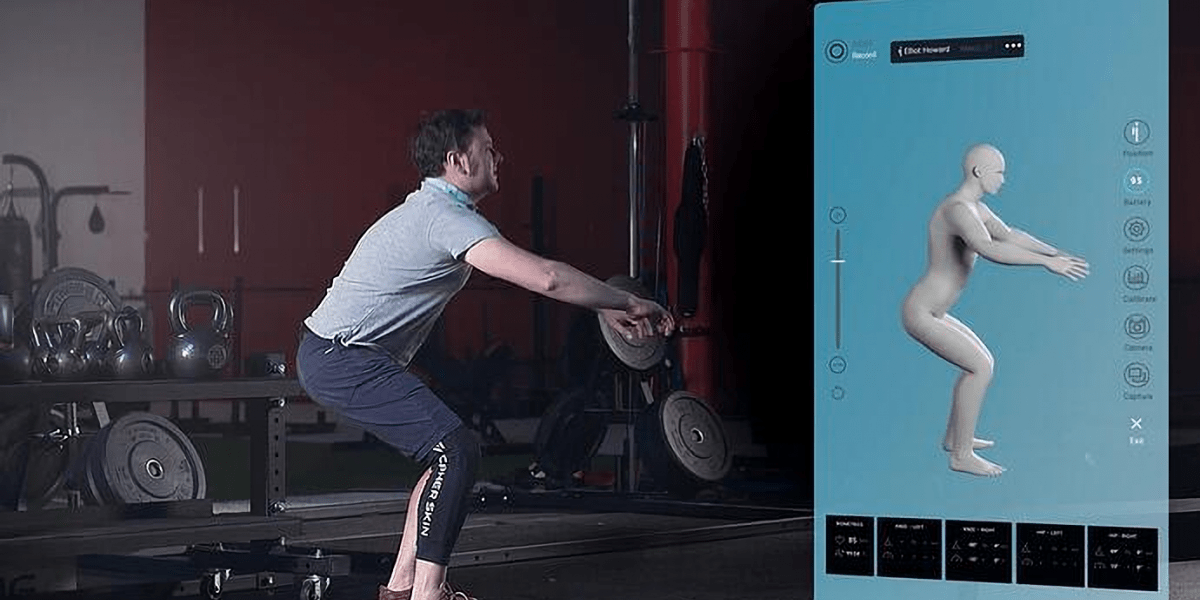 As China Rises, the US Builds Toward a Bigger Role in AI
19 mins ago

As China Rises, the US Builds Toward a Bigger Role in AI