The reality star, 49, appeared as a regular cast member on season 1 of The Real Housewives of Dallas, before becoming a guest on the second season. She did not appear on the show’s third season but returned for the fourth as a guest once again.

Tiffany took to Instagram on Jan. 15 to share updated news of her health with her followers. She posted a photo of herself with bandages on her upper arm along with a lengthy caption about her battle with skin cancer.

“CATCH IT EARLY!! It’s official — I’m in the Melanoma Warrior Tribe,” she wrote. “It’s been a whirlwind week and must share this journey to encourage everyone to be in tune with your body and do regular at-home body scans as well as yearly scans with your doc.”

Tiffany revealed that she realized something was wrong when “a normal looking flat freckle” on her upper arm “popped up like a pimple around October.”

“I kept an eye on it and mid- December it grew with a vengeance,” she shared. “In June, I had a full body scan and another random mole removed that grew crazy fast so checking my moles was on my radar. Thank God!” 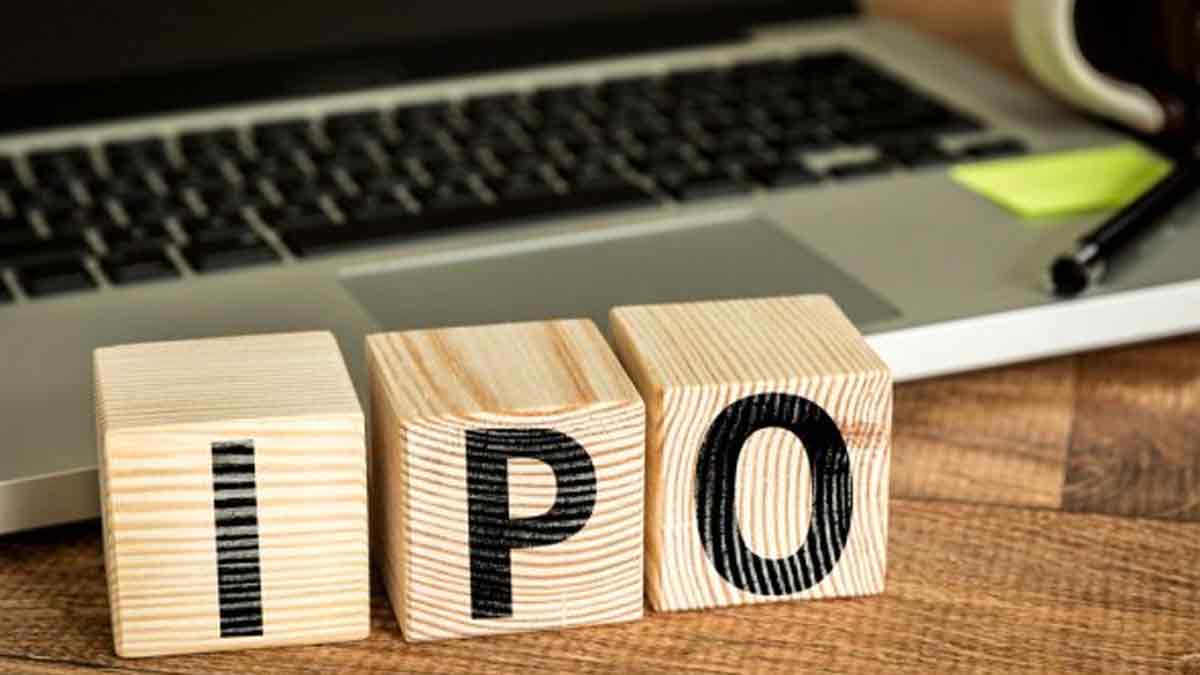 Good Stocks To Invest In Right Now? 4 IPO Stocks To Watch
9 mins ago 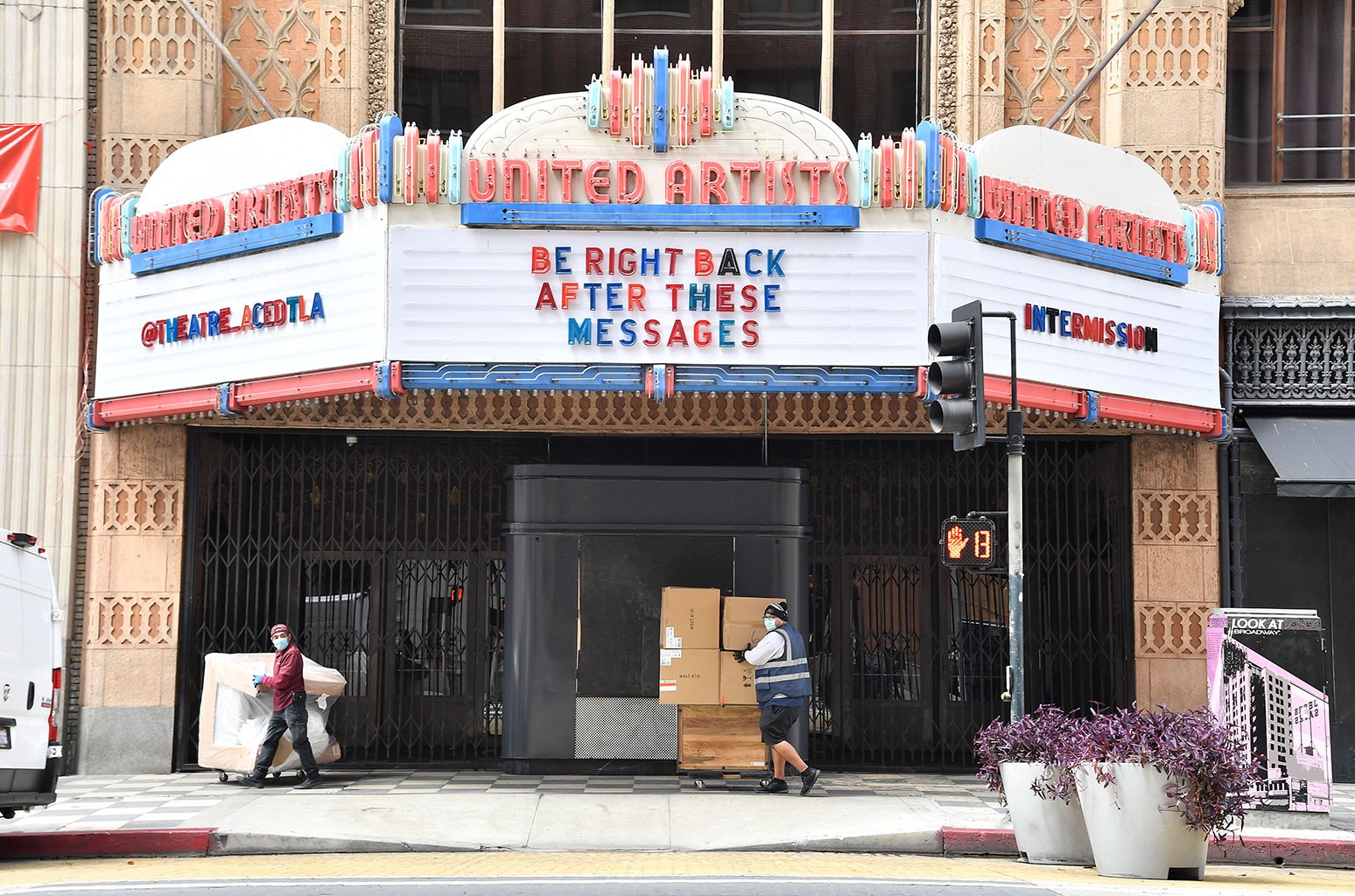 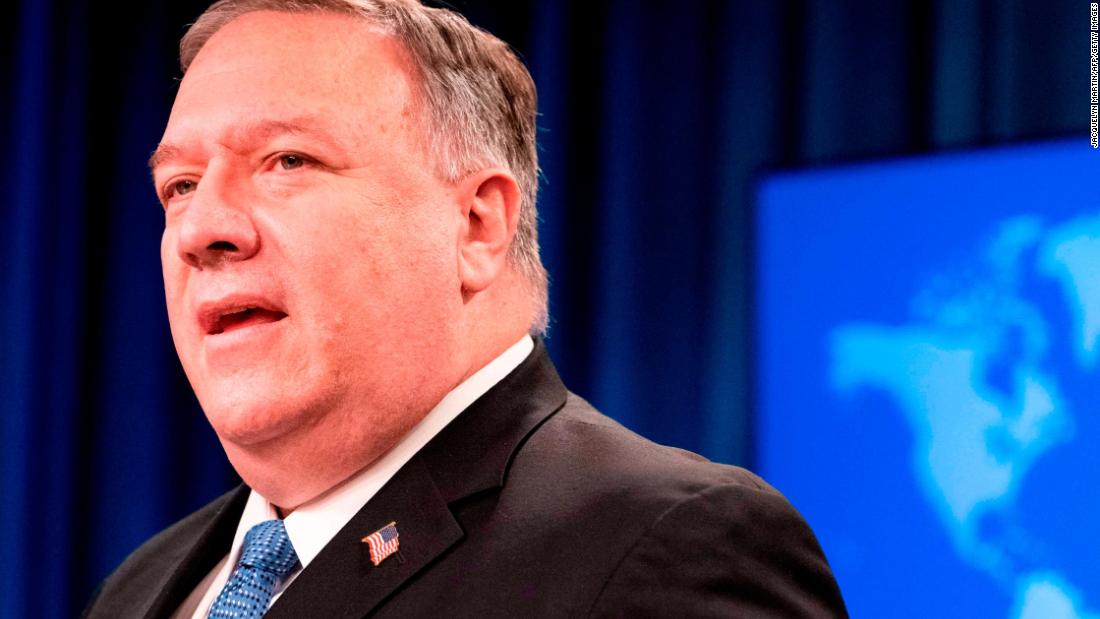