Like many people, Regina King watched the Jan. 6th breach of the U.S. Capitol on the news in horror.

“I had to borrow a friend’s Hulu Live account so that I could tune in,” she said hours later during an appearance on Jimmy Kimmel Live!. “You know, I tuned in to people with pitchforks and being escorted down the steps after protesting very calmly by police officers after they’d broken windows. Yeah, the Divided States of America.”

During the interview, Jimmy Kimmel pointed out law enforcement’s reaction “sure seemed different” compared to their response to the Black Lives Matter protests in Washington D.C. a few months ago. To which the actress agreed, “Yeah, well that’s the point that I’m making. They were actually gently escorted down steps…No tear gas…It was, wow, quite the vision.”

Back in June, demonstrators gathered across Washington D.C. to peacefully protest police brutality and racial injustice. Some protestors sat by the Lincoln Memorial as members of the National Guard lined the steps while other demonstrators marched near the White House and in Lafayette Square. As reported by CNN, police sprayed tear gas and fired rubber bullets at protestors to break up the crowd ahead of President Donald Trump‘s visit to St. John’s Episcopal Church. The National Guard’s Maj. Adam DeMarco later told lawmakers the demonstrators were “subjected to an unprovoked escalation and excessive use of force.”

Forbes, citing the Metropolitan Police Department, also reported 427 “unrest-related” arrests were made in Washington D.C. between May 30 and June 2, 2020. 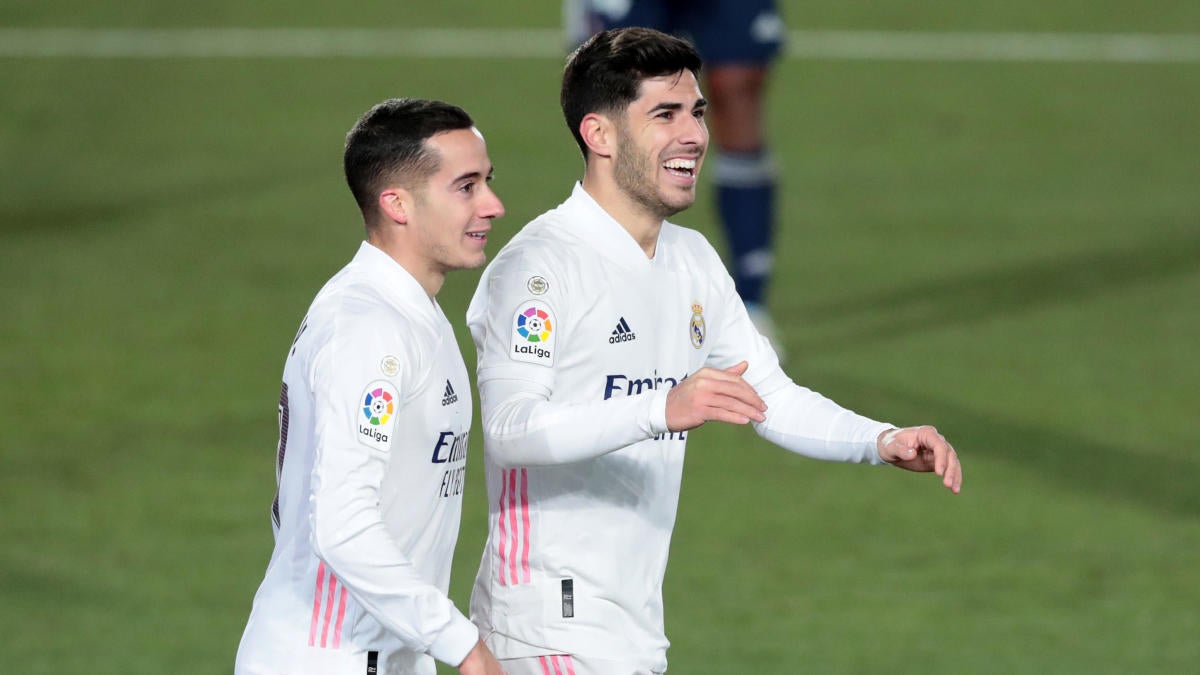 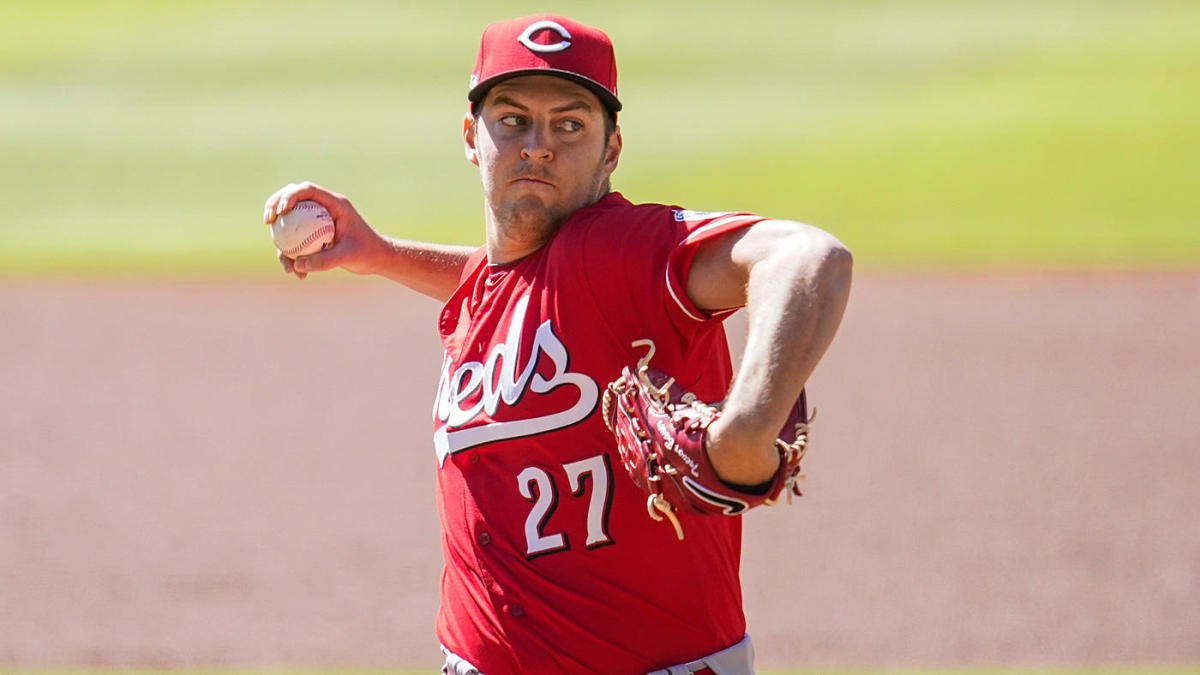 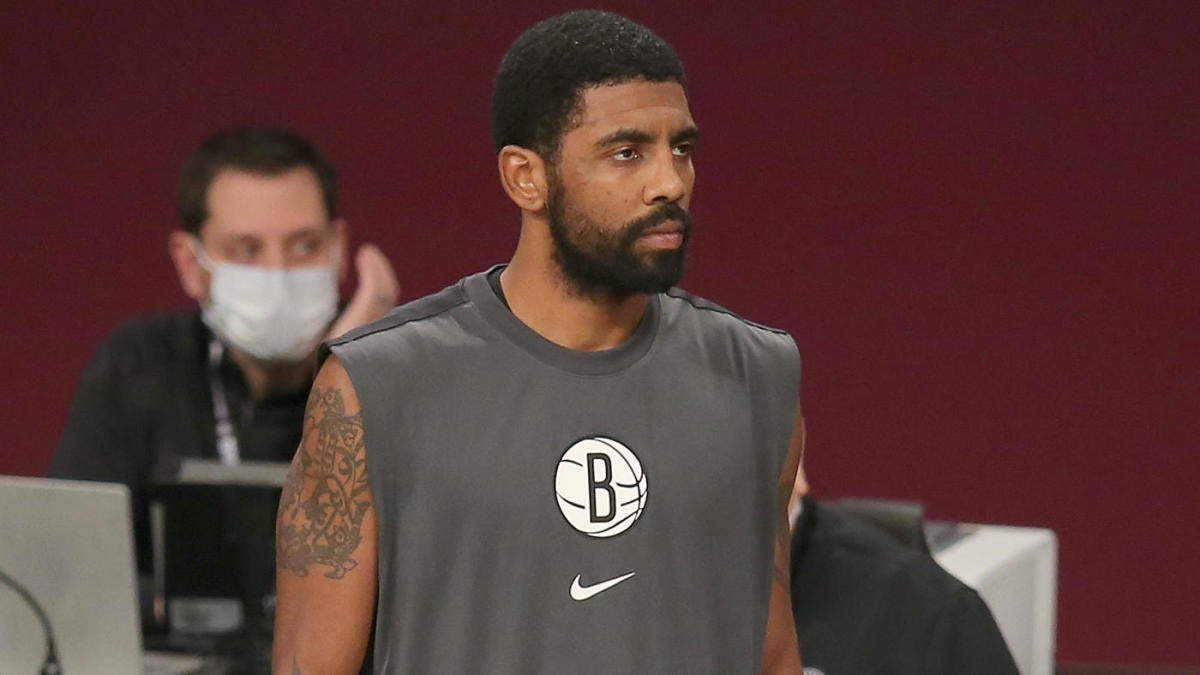 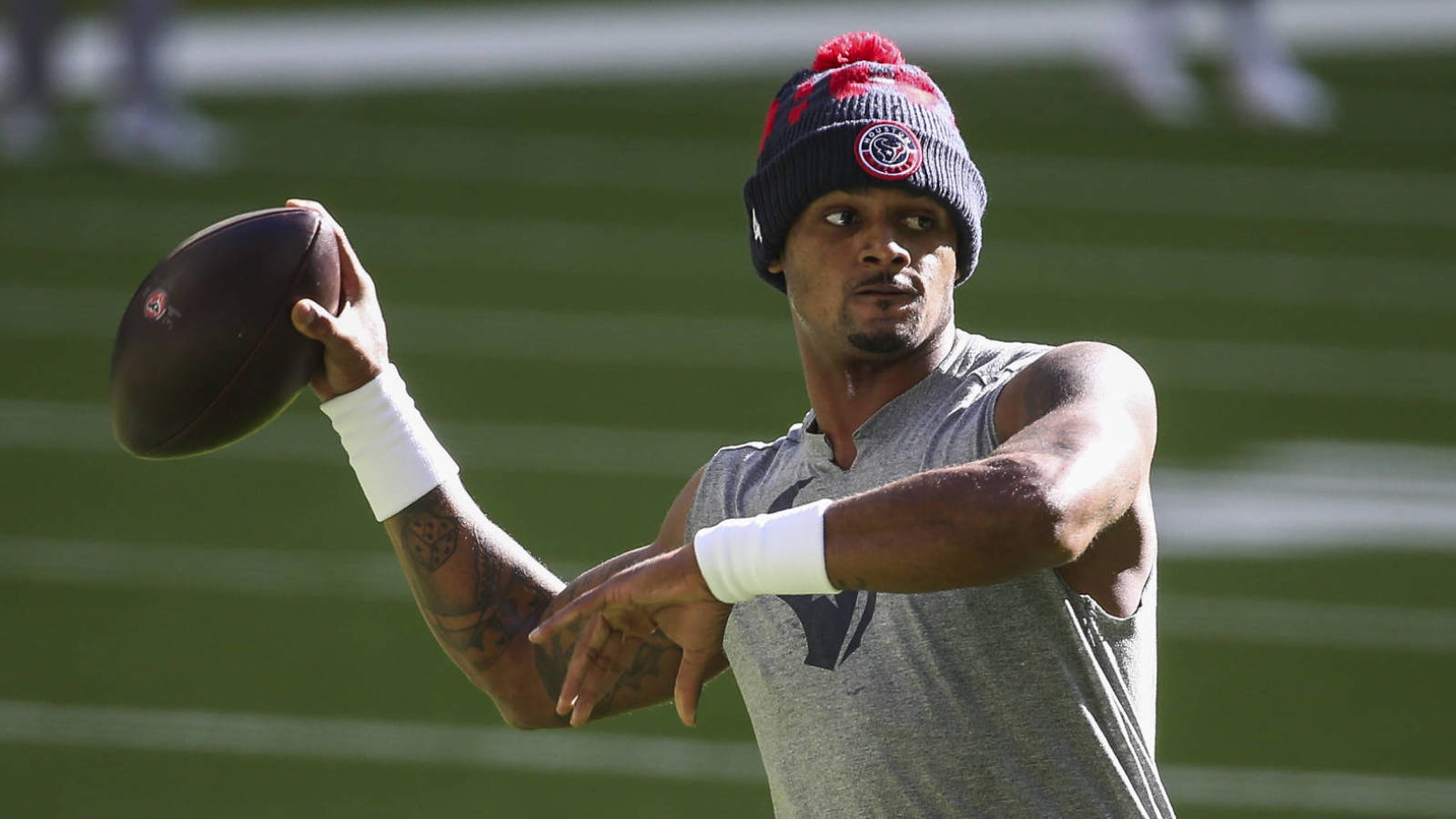 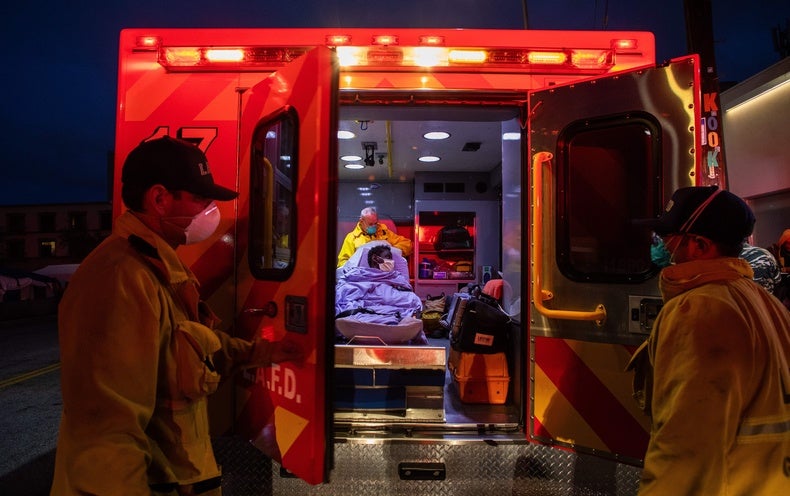 Southern California Ambulance Crews Are Running Out of Oxygen—and Gas