Date night! Zachary Levi and rumored girlfriend Caroline Tyler made their red carpet debut on Saturday, July 10, at the 2021 ESPYs.

Levi, 40, started off the day by posting some silly videos filmed in a New York City park where he and Caroline used a funny filter and spoke with accents via his Instagram story. Then, Levi reposted Caroline’s Instagram Story photo of them holding hands.

“They see me strolling,” the Marvelous Mrs. Maisel star captioned the hand-holding snap.

Hours later, the two walked down the red carpet at the 2021 ESPYs, which were held at The Rooftop at Pier 17 at the Seaport in New York City. Levi wore a brown suit for the occasion with a white shirt.

Levi’s love life has been very private since his divorce. He married actress Missy Peregrym on June 16, 2014, in a small ceremony in Hawaii. The FBI star, 39, filed for divorce in April 2015, listing December 3, 2014, as their date of separation.

Peregrym went on to marry actor Tom Oakley and welcomed a son with him in March 2020, but the Chuck alum has kept his love life on the DL since the divorce. However, the Shazam! star spoke about his search for true love in April 2019 and revealed he has used dating apps.

“You know honestly I’ve been in this really kind of very good, healthy moment of just, I don’t know, being with me, loving myself, working on myself. Getting stronger and healthier and waiting for that right woman to enter my life,” Levi told Access Live at the time. “I don’t know where she is, but I’m trusting that that’s all going to time out the way it’s supposed to.”

Tyler, who lists herself on her private Instagram as Carrie, certainly looked like the right woman for Levi on the ESPYs red carpet. She wore a sparkling white gown as she posed with Levi, who presented the Best Championship Moment award to the Los Angeles Dodgers.

The Tangled star plays the former NFL quarterback in American Underdog: The Kurt Warner story, due in theaters in December. Anna Paquin and Dennis Quaid also star. It’s the latest in a string of new projects for the actor, who is set to appear in Unbreakable Boy and Apollo 10 1/2 next year before Shazam! Fury of the Gods hits theaters in 2023.

Scroll through for photos of Levi and Tyler: 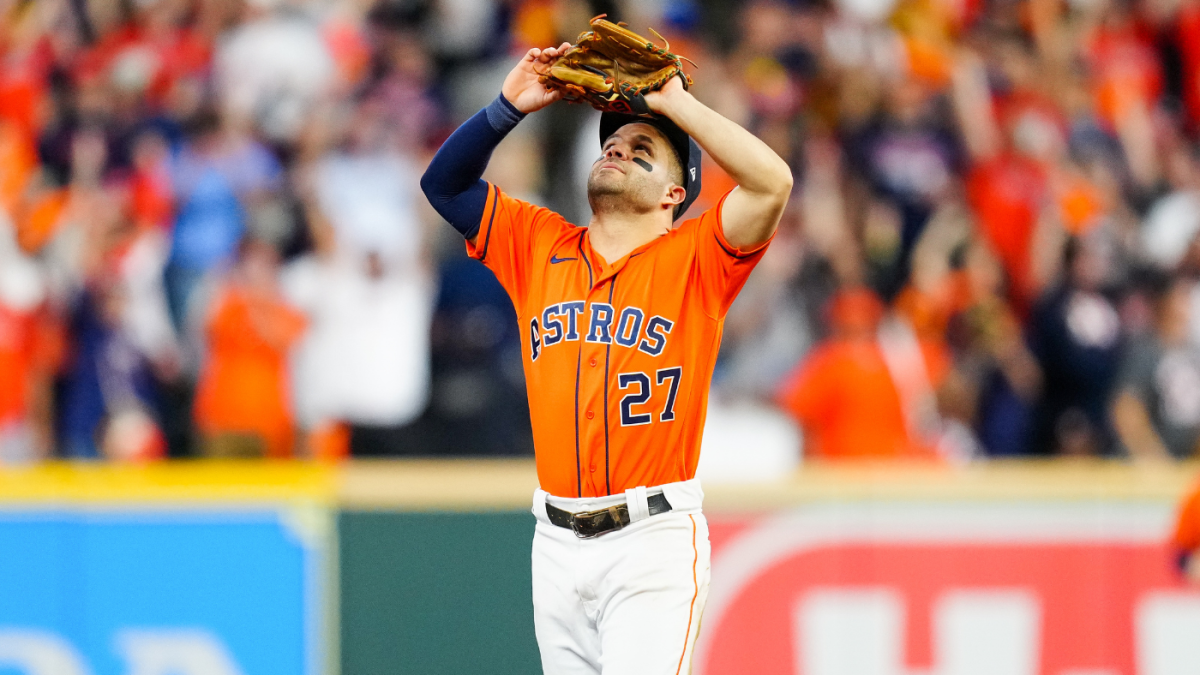 2021 World Series: Why there’s no momentum in Astros vs. Braves, now a best-of-five affair
2 seconds ago

2021 World Series: Why there’s no momentum in Astros vs. Braves, now a best-of-five affair 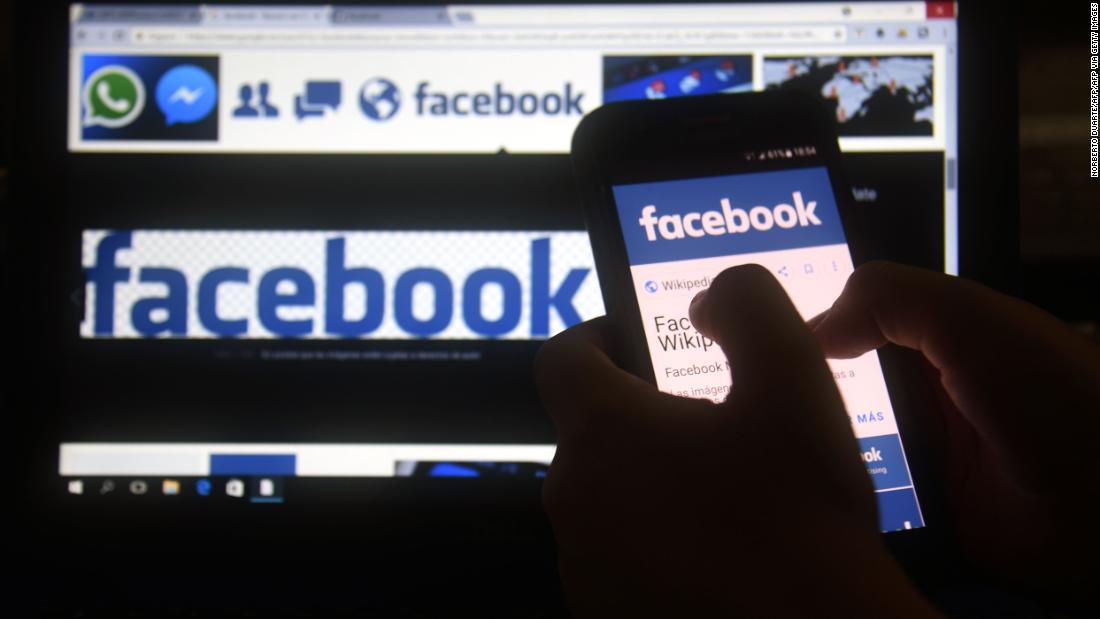 Opinion: Why am I still on Facebook?
24 mins ago 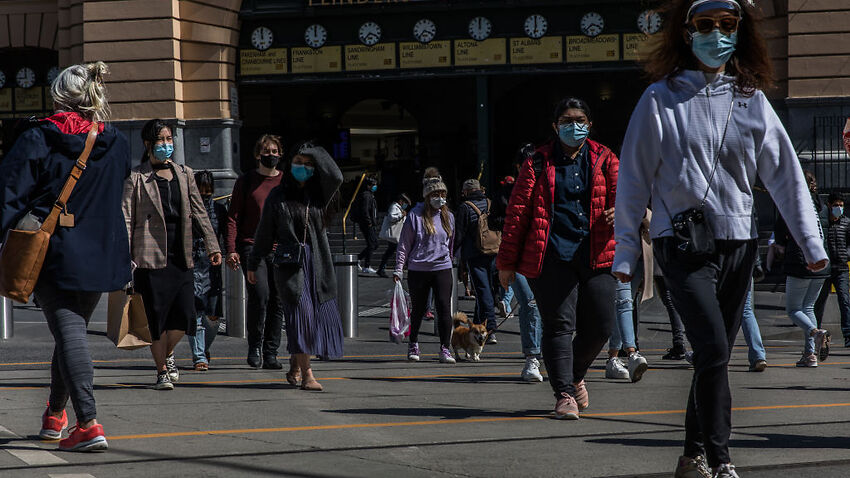 You Can Spend Your Money on Brow Serums, or You Can Buy This $6 Product Instead
29 mins ago