“On this Earth Day, I reflect on generations of conservation champions, including my late grandfather, and feel proud and energized to continue doing my part in this legacy,” Harry, 36, said in a statement on Thursday, April 22, alongside a newly released video for African Parks in honor of the holiday. “This year especially, I join the incredible African Parks team and communities around the world in shared dedication to our environment and collective wellbeing.”

The former military pilot, who is also the president of African Parks, narrated the “Hope Starts Here” video which shows the beauty of Africa and how the protected areas have successfully helped in preserving biodiversity and benefits to the local communities.

“As we now begin to move towards an era of global recovery and regeneration, it’s critical that we continue to look at the strengthening and protecting of biodiversity, not just as a value we hold — but as a responsibility that is vital to our way of life,” his statement continued.

Harry has worked with the African Parks since 2016 and served as its president since 2017, assisting the conservation NGO in growing the organization from managing 19 parks in 11 countries across Africa to 30 parks by 2030. “Hope starts here with the places that we are protecting now to ensure a healthy future for us all,” he said in the video.

During his lifetime, Philip was the first president of the World Wildlife Fund – U.K. from 1961 to 1982. He then served as international president of WWF from 1981 to 1996 and later the president emeritus. Like his late grandfather, the Duke of Sussex has long worked to help others around the world and serve as an aid to better the environment.

A source exclusively told Us Weekly earlier this month that the Duke of Edinburgh and grandson Harry “had a very close relationship” ahead of Philip’s death on April 9 at the age of 99. “Whilst they may not have been able to communicate during the final year or so of his life [due to Harry’s relocation to the U.S.], Philip thought extremely fondly of his grandson and vice versa,” the insider said.

Us reported on April 12 that Harry was quarantining at Frogmore Cottage after arriving solo in England ahead of Philip’s funeral on Saturday, April 17. His wife, Meghan Markle, was unable to attend the service because she wasn’t given clearance to travel by her doctors during the final months of her second pregnancy.

After the intimate funeral, in which Harry walked behind Philip’s casket during the processional, Harry reunited with brother Prince William and William’s wife Duchess Kate, sparking speculation that the brothers’ feud was starting to cool down.

The Duke of Cambridge’s relationship with his brother worsened in March after Harry and Meghan’s tell-all interview aired following the couple’s royal step back a year prior.

During the Saturday service, however, the pair were seen chatting and walked from St George’s Chapel together. At the time, William, 38, leaned in toward Harry, which body language expert Elaine Swann exclusively told Us on Monday, April 19, was a “very hopeful [sign] for these two young men.”

The duo’s body language toward one another during their post-funeral walk showed “two siblings trying to pull it together,” according to Swann. She added: “I think Harry was doing his best to say, ‘Hey, you know, bro, we’re, we’re still here. I’m still here. I still love you.’”

Harry returned home to California on Tuesday, April 20, with a source telling Us that he “couldn’t wait to return to his heavily pregnant wife and Archie.” The insider noted that he was able to speak with his grandmother, Queen Elizabeth II, before his departure and “say goodbye” before her 95th birthday on Wednesday, April 21. He even left her a “gift and card from him and Meghan,” the source added. 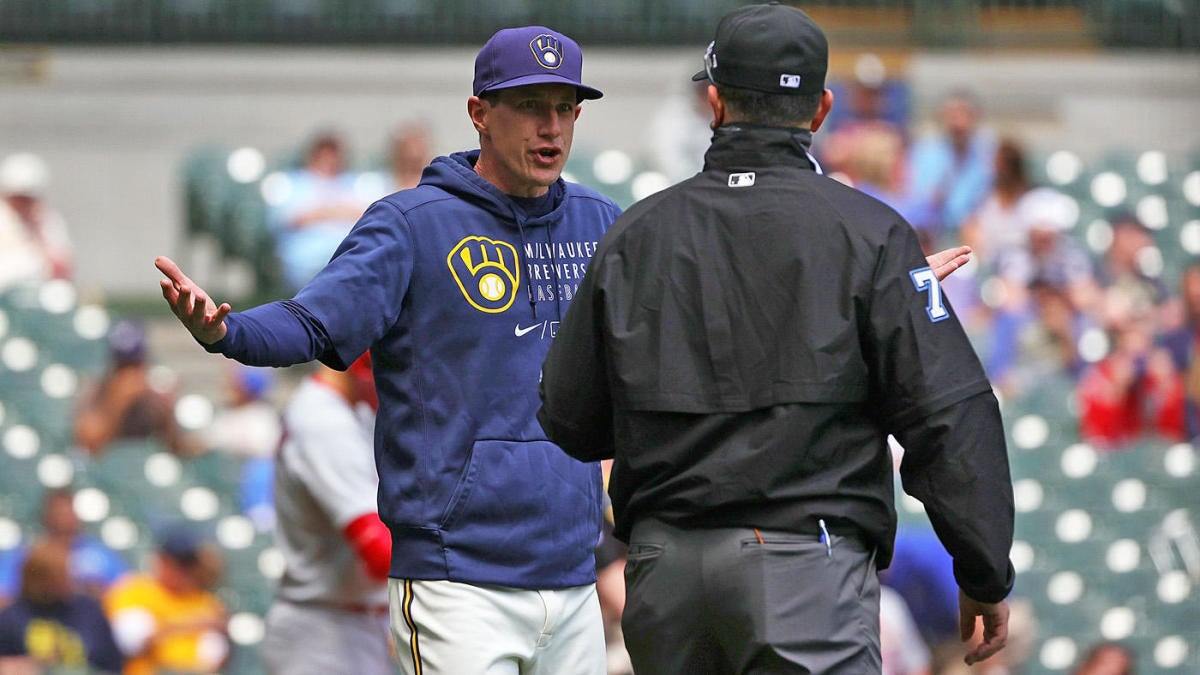 Brewers getting dragged down by a lackluster offense, dearth of run support for pitchers
10 seconds ago 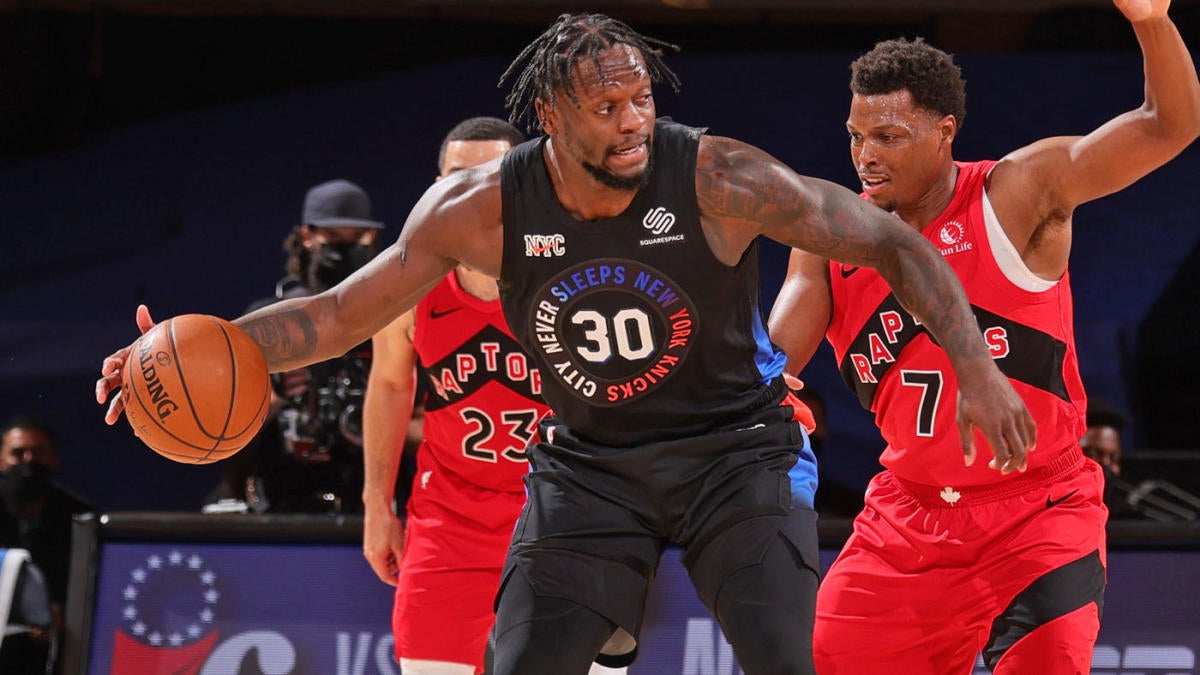 The Ins and Outs of Postmates Insurance
6 mins ago