Taking baby steps. Prince Harry and Prince William still have a long way to go when it comes to mending their relationship, a source reveals exclusively in the new issue of Us Weekly.

“Harry did speak to William while he was in the U.K., so in that respect, they made some progress,” the insider says. “But they definitely haven’t reached the stage where all is forgiven nor have they buried the hatchet.”

Harry, 36, and William, 38, saw each other in person earlier this month at Prince Philip’s funeral, marking the first time the two brothers came face-to-face since the Duke and Duchess of Sussex permanently relocated to the United States in March 2020. After the service for their grandfather at St George’s Chapel, Harry was seen walking and talking to the Duke and Duchess of Cambridge as the trio headed back to the palace.

“William did his best to open his body language toward his brother,” body language expert Elaine Swann told Us of the siblings’ interaction on April 17. “You have to look at the fact that he turned it toward him. And so, in that opening, that’s saying, ‘Come on in. Let’s talk, let’s chat.’ He didn’t walk side by side, but he actually turned toward his brother.”

While signs indicate that the brothers may be on the road to reconciliation — Us confirmed on Thursday, April 29, that Harry and wife Meghan Markle privately sent William and Duchess Kate love on their 10th wedding anniversary — Harry’s relationship with dad Prince Charles is still rocky. The family feud escalated after Harry and Meghan’s tell-all CBS interview in March.

“Charles is still fuming about Harry throwing shade at him and the royal family in the big interview and won’t let it drop,” a source told Us. “But to be honest, Harry didn’t go running back to Charles begging for forgiveness either. He still hasn’t forgiven his father for his lack of effort and support after he and Meghan decided to move. The reason Harry went back to the U.K. was to see the queen and to pay his respects to Prince Philip. That’s about as far as it goes.”

The source added, “To put it bluntly, it’s unlikely that we’ll be seeing Harry and Charles making amends anytime soon.”

For more on Harry and William’s relationship, watch the video above and pick up the latest issue of Us Weekly, on newsstands now. 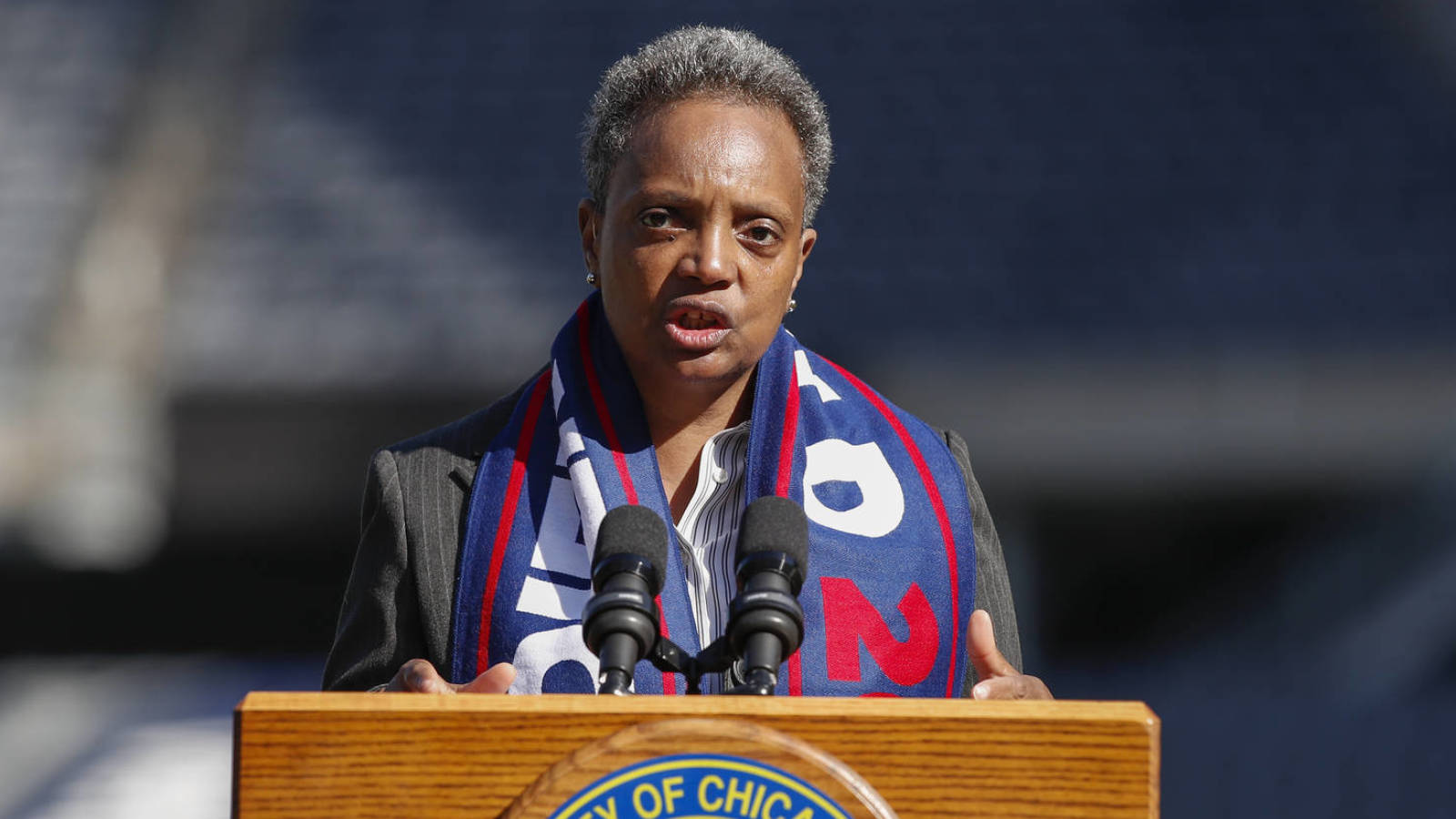 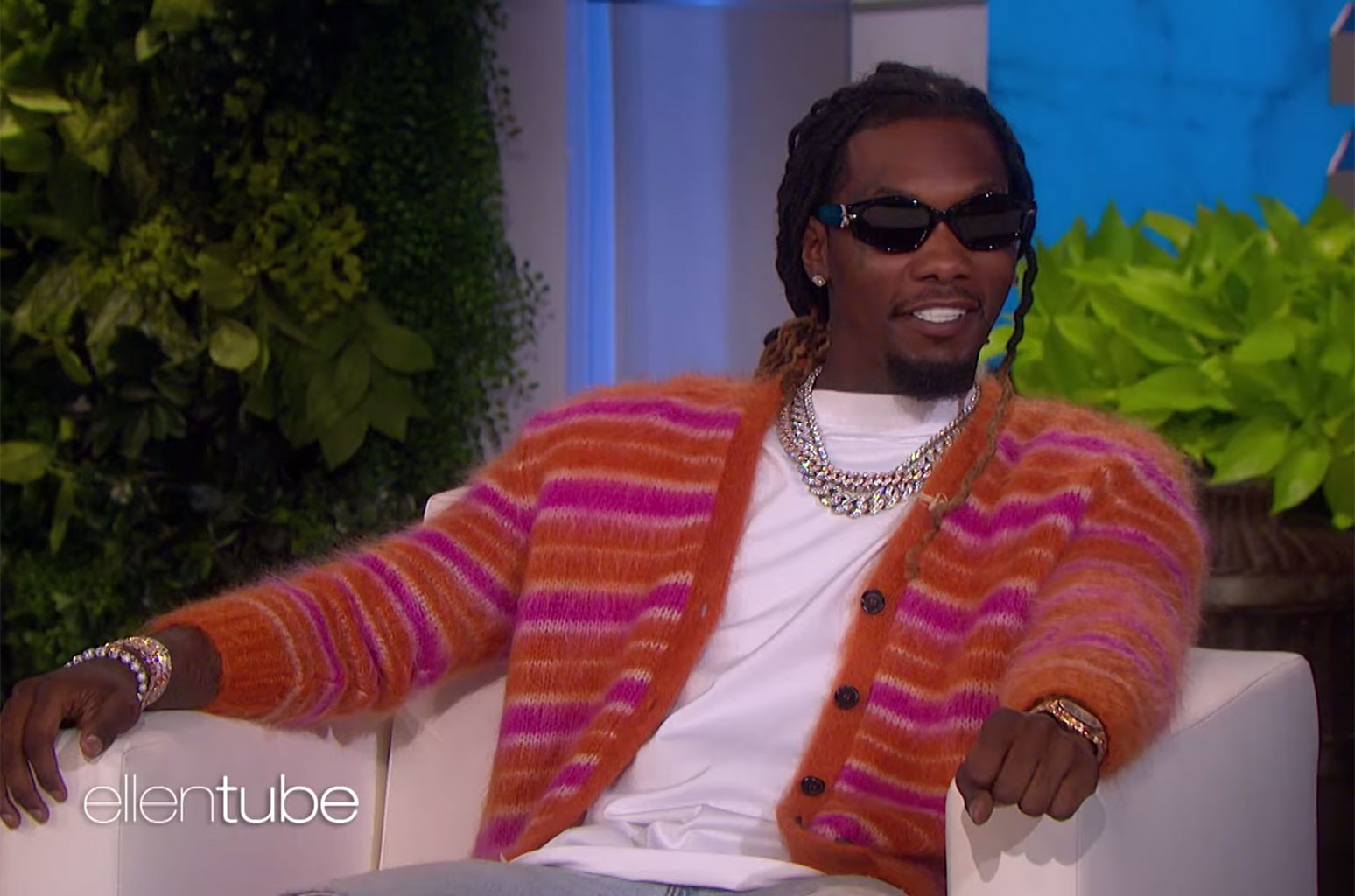 Does Offset Want His Kids to Go Into the Family Music Business?
19 mins ago