Planning ahead! Mike “The Situation” Sorrentino and wife Lauren Sorrentino are expecting their first child, a boy, in May — and they plan to start trying for another right after his arrival.

“It’s so funny. She’s like, ‘Honey, right after we have this first one, we’re going to have another one,’” Mike, 38, told Us Weekly exclusively on Monday, January 25, while promoting Jersey Shore Family Vacation. “I was like, ‘Honey, let’s calm down. One step at a time.’ But I think she’s onto something. We definitely would like around three children, I think.”

Lauren, 36, agreed that they definitely want two kids, but isn’t 100 percent sure about how many in total. “I think three, but I don’t know. That’s really aggressive,” she added. “We both grew up in big families. He’s one of four, I’m one of four, but it’s a lot. So it’ll definitely be more than one, and everyone says, like, get the baby stage out of the way, so we might just keep going.”

In November 2019, the reality stars, who married the year before, revealed that they suffered a “heart-wrenching” miscarriage. While they agreed to keep trying, they were both “in total shock” when they found out they were pregnant again, sharing the news in November 2020.

“We were away filming the show that’s airing right now. And I was, like, due right before we left. I’m like, I’m not going to test. I’m just going to go with a clear head and stay focused on work. I don’t want to obsess over testing or not. And then, like, days were going by and nothing was happening and I’m like, all right, it’s probably time to take a test now,” Lauren explained. “It was really amazing that we found out there because we were able to capture the moment. I’m excited to see it!”

Mike added that he feels so lucky the cameras were there in Las Vegas to capture such an important event on camera.

“When we film those trips, we’re filming, like, 16-hour days, so there wasn’t much of me being able to plan [a big reveal],” the former associate buyer said, teasing the footage to come this season. “He found out when I found out!”

On December 8, the college sweethearts shared the sex of their baby in a sweet Instagram post, in which they lit up their Christmas tree with blue lights.

“I think I had that hunch that whole time,” Mike told Us, with Lauren adding that she had no idea what the gender was. “I was in so much shock and just happy that everything was going well that I couldn’t even get past it to thinking what the sex was.”

The pair already have three names picked out and are confident they’ve agreed on “a pretty cool name.” 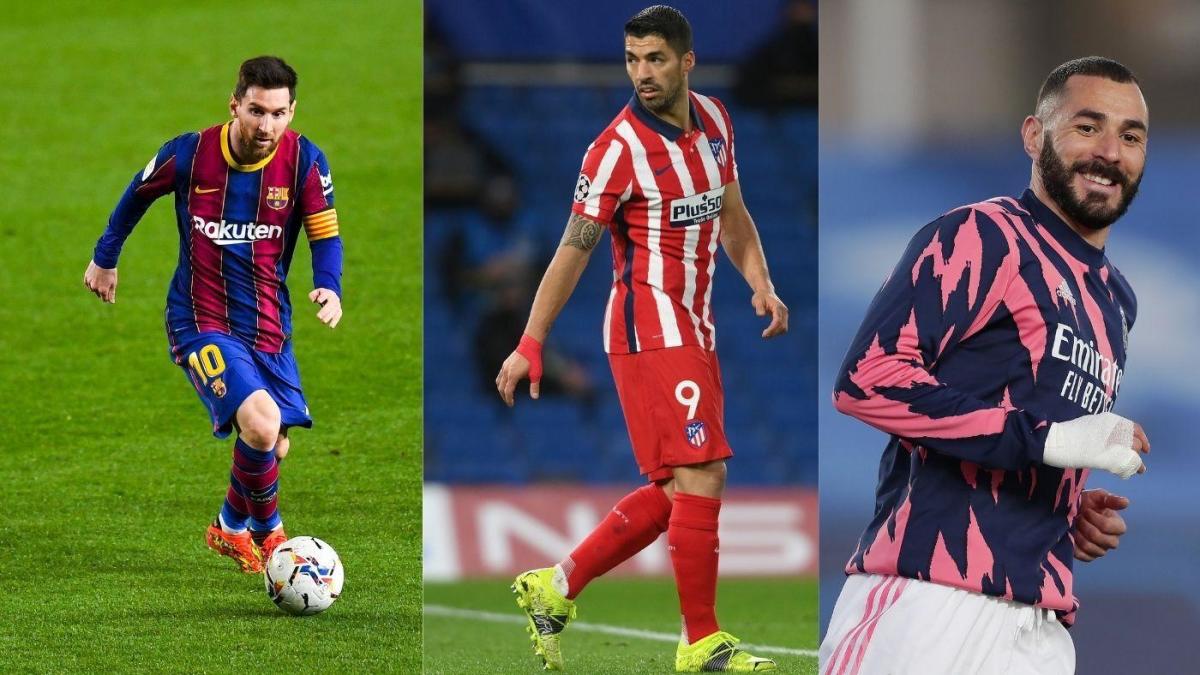 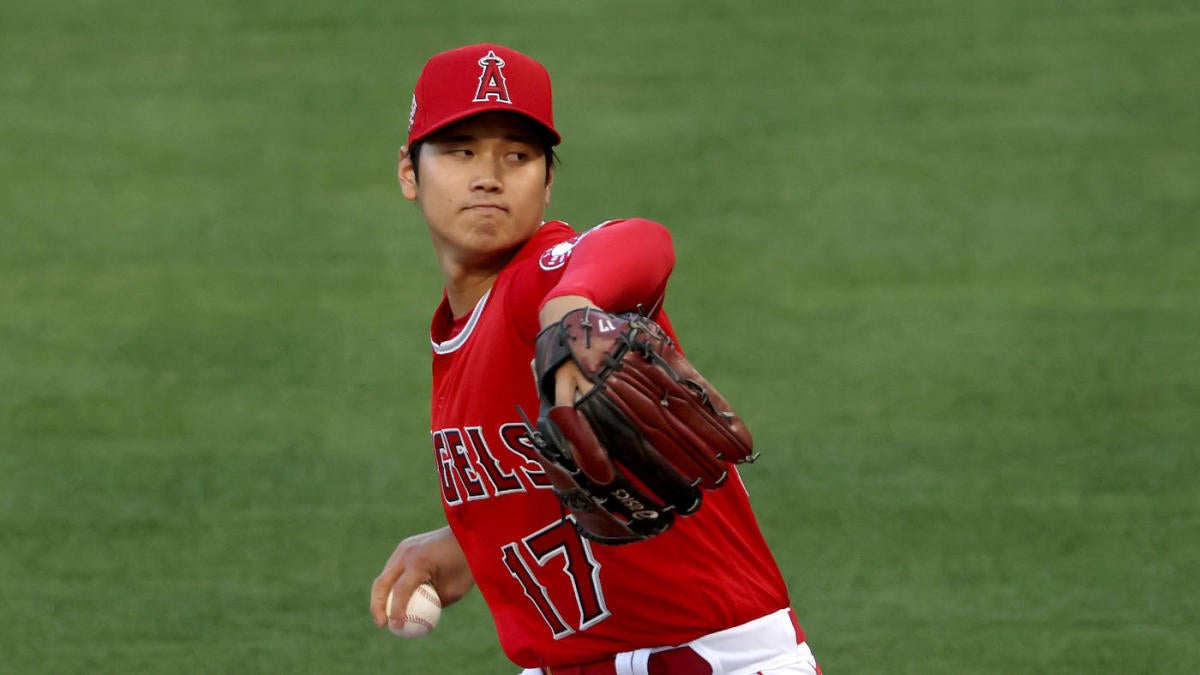 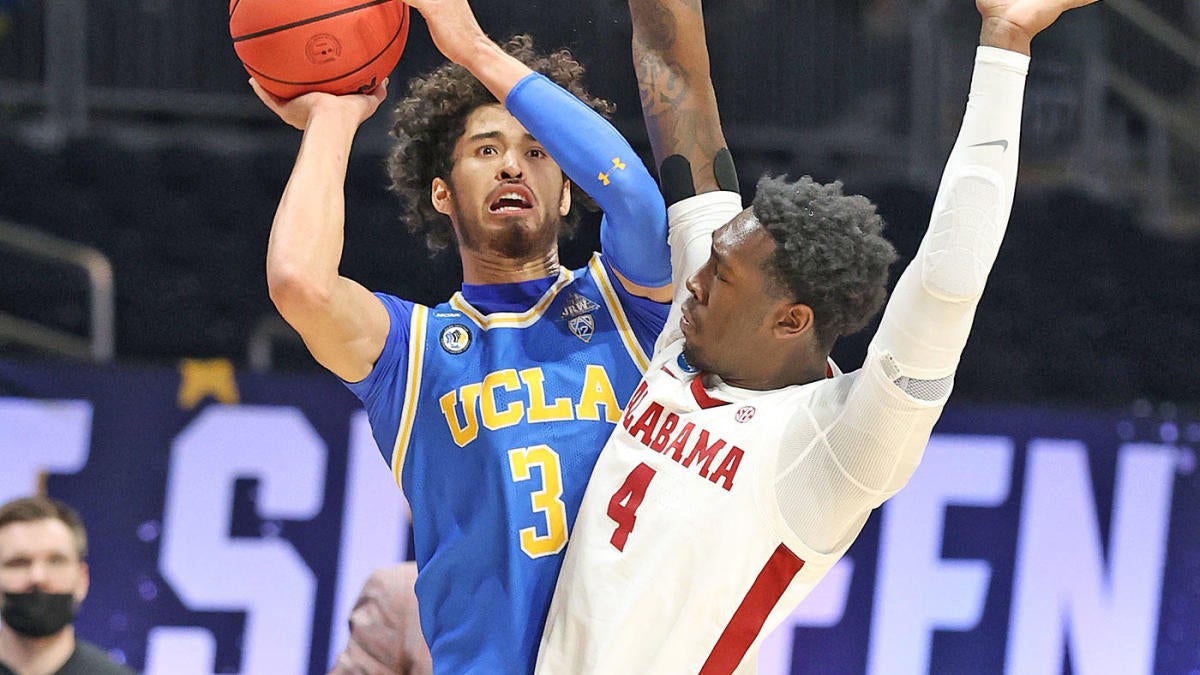 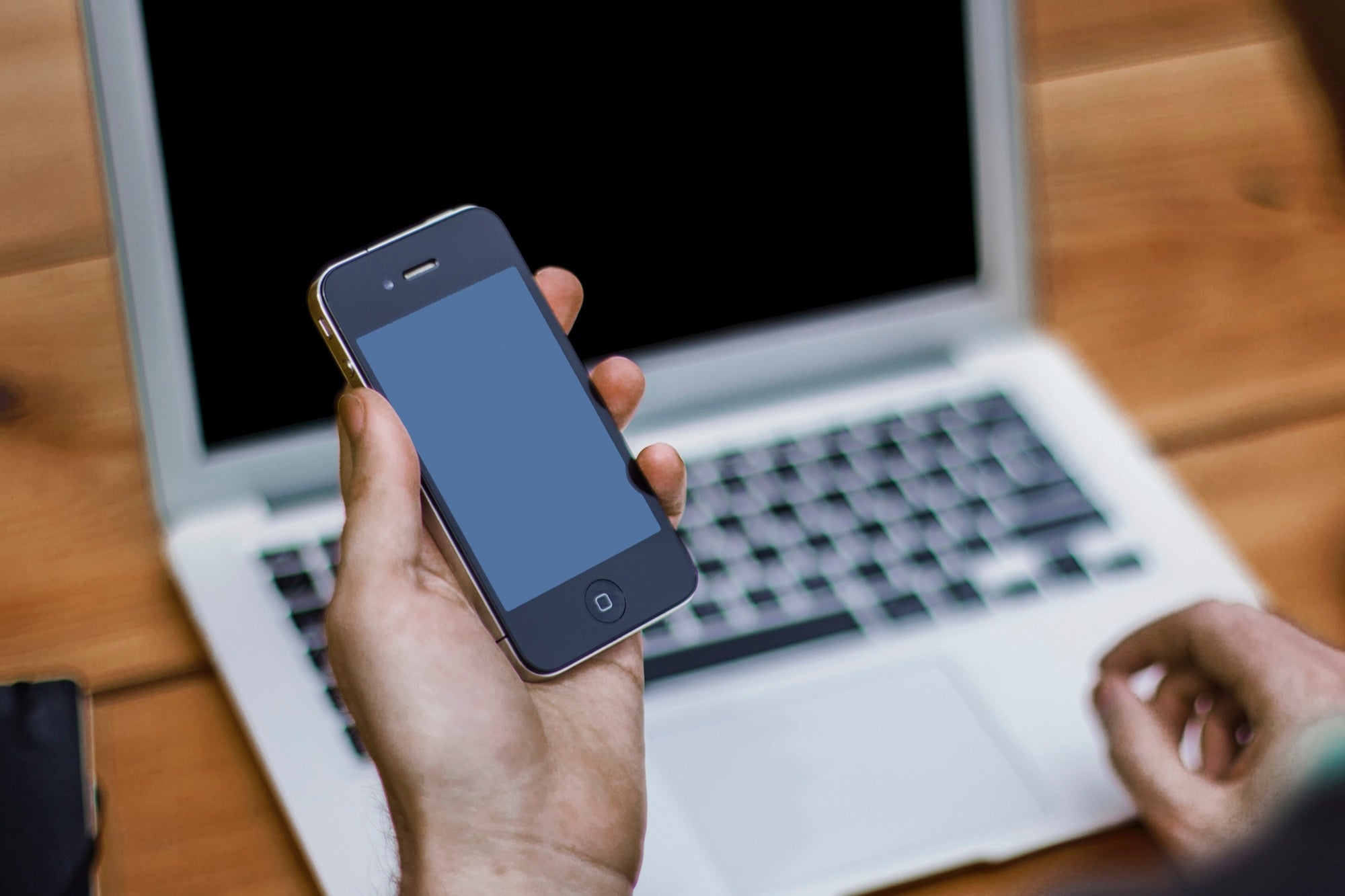