There it is! Lauren Burnham showed her bare baby bump for the first time hours after her pregnancy reveal.

“Here we go again. #12weeks,” the Bachelor alum, 29, captioned a Sunday, December 19, Instagram Story video of herself holding her shirt up.

“You touching me belly button?” the Virginia native asked her and Arie Luyendyk Jr.’s 19-month-old daughter, Alessi, in the footage. The toddler tried saying the words, and Burnham repeated, “Belly button.”

She and the former Bachelor, 39, announced on Sunday that Alessi is going to be a big sister following their previous miscarriage. “It’s hard to know what to say right now,” the pregnant star wrote via Instagram. “I’ve been crying on and off for the past three months. Right now is no different. So so grateful.”

Her husband added with a post of his own: “2020 completely redeemed itself!”

The pair welcomed Alessi in May 2019 and exclusively told Us Weekly one year later that they wanted “more” children.

In May, the Arizona residents shared their pregnancy loss with their YouTube fans, explaining, “A little over a month ago, we got the most exciting news and we found out that we were pregnant with our second baby. We made so many plans. We bought a new house with more space, we planned how we wanted to tell you all and we envisioned our future with Alessi’s little brother/sister. We were planning to share our journey through pregnancy with you, but unfortunately, we didn’t get the happy story we had hoped for.”

By August, Burnham and Luyendyk Jr. were on their second month “trying” to conceive again, they exclusively told Us.

“I’m honestly scared,” the Shades of Rose designer revealed at the time. “Sometimes I’m like, ‘OK, yes, we can do this. It’s going to be great. Alessi needs a playmate.’ And then other times, I’m sitting there, like, ‘Oh, my gosh, how am I ever going to manage doing everything I’m doing now with another baby?’ So I think I just have to jump in head first!”

Survey Seeks to Learn How 2020 Changed Security
2 seconds ago 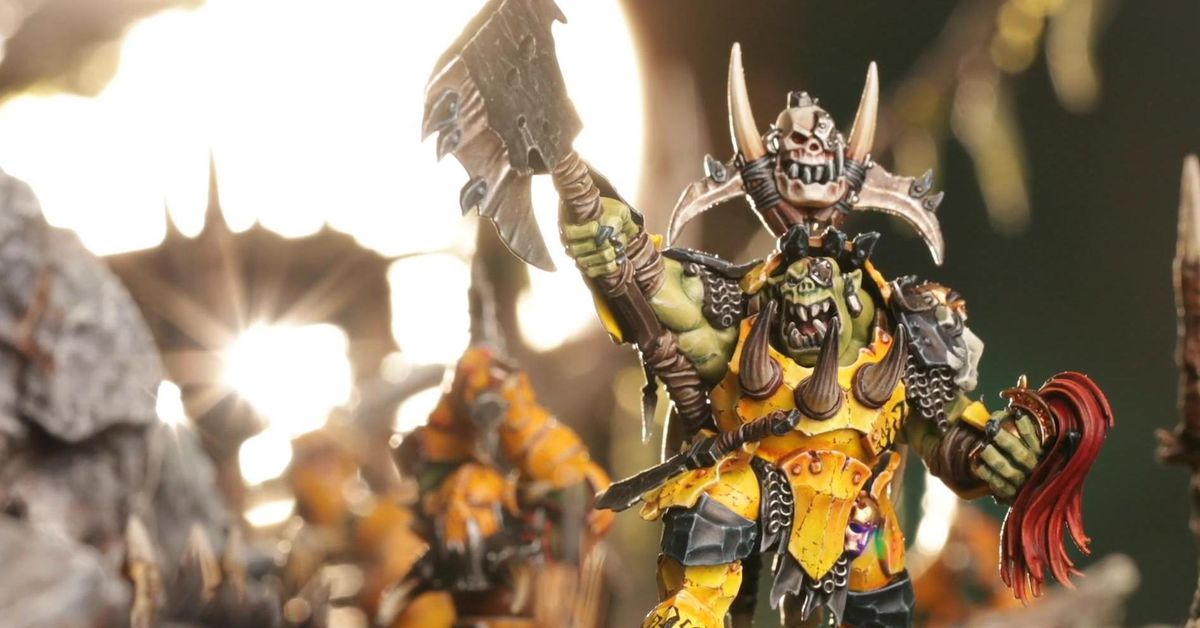 Warhammer Plus streaming sub will include animation, free minis, and White Dwarf
3 mins ago 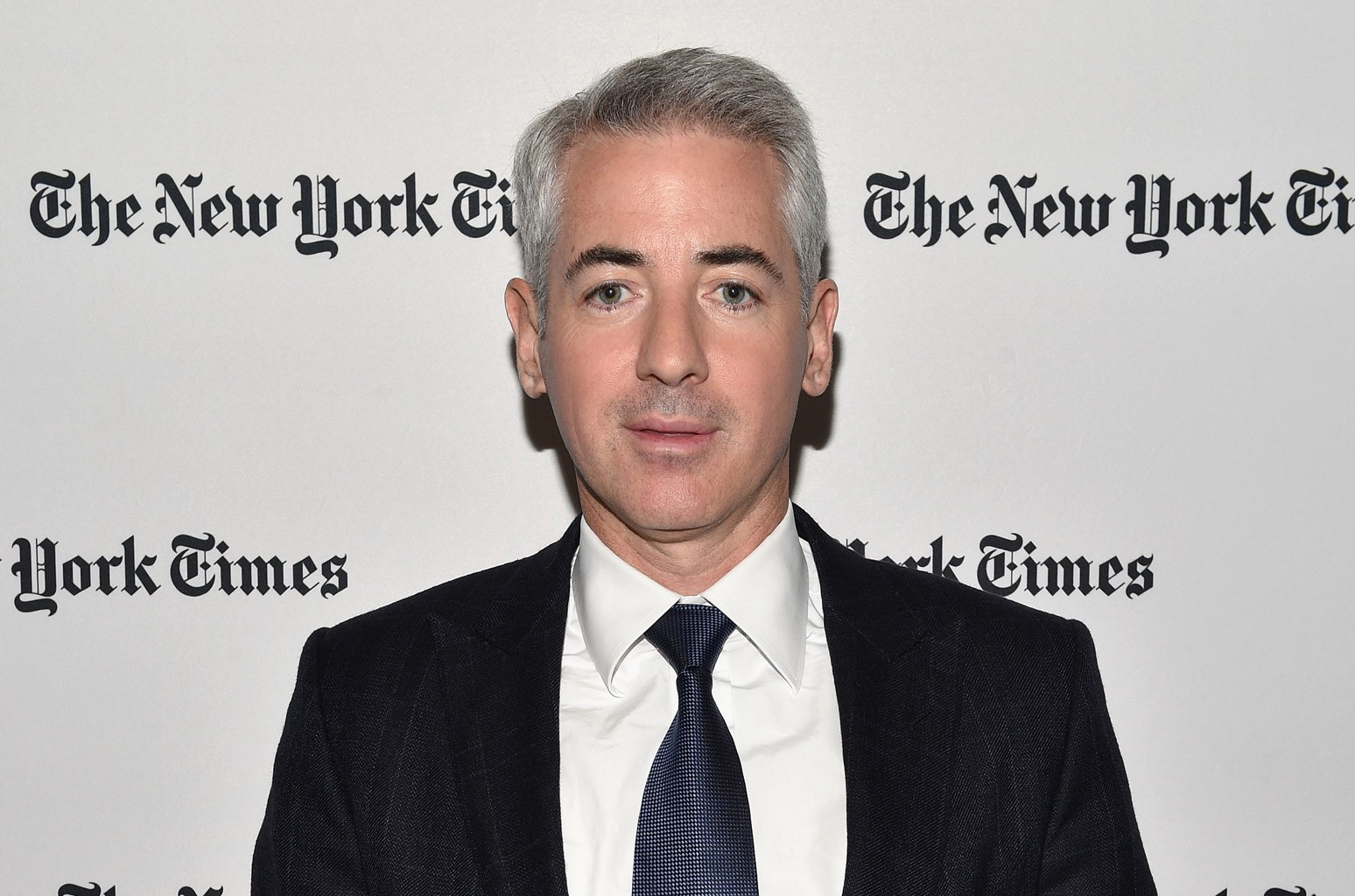