Getting her growth on! Chelsea Houska has been showing her baby bump progress since her August 2020 pregnancy announcement.

“One more DeBoer!” the Teen Mom 2 star captioned her Instagram reveal at the time. “Coming early 2021.”

In the social media upload, the 16 and Pregnant alum shared a photo of her family members’ names written on a wall at their new home-in-progress, including husband Cole DeBoer, son Watson and daughters Aubree and Layne. The list ended with the word “Baby.”

He and the South Dakota native revealed the sex of their baby-to-be later that same month with the help of pink confetti cannons.

Houska said in August that she “already” had a budding belly, writing, “I’m fairly early, but I guess once the fourth baby [comes], you just be popping right away.”

She went on to write, “It still feels crazy that everybody knows. I was so afraid that I was going to say something because I am such a bad liar and not good at hiding things so I haven’t been on social media. But I am so excited to share this whole process with you.”

While Houska has received criticism for her fourth pregnancy, it “cracks [her] up,” she told Entertainment Tonight in August, explaining, “People just don’t realize that we are almost 30, I think, and married, and we’re not teenagers anymore. I’ve always wanted to be a mom, this is what I always wanted in life.”

She and the traffic control specialist wed in October 2016. They share Houska’s two youngest children, while the MTV personality welcomed her eldest with her ex-boyfriend Adam Lind.

“[I hope] that he would learn something from being in jail and being away from Aubree, grow up, stop getting in trouble and we could get along and he could see Aubree and she could be part of her sibling’s life and that everyone would be happy,” Houska told In Touch of coparenting with Lind. “That would be the perfect scenario.”

Keep scrolling to see the reality star’s baby bump photos over the course of her pregnancy. 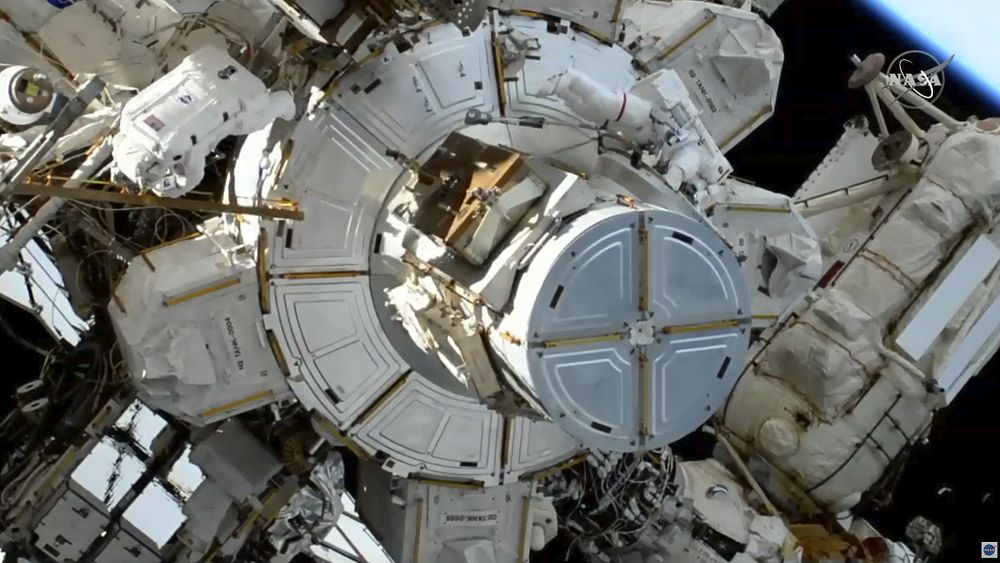 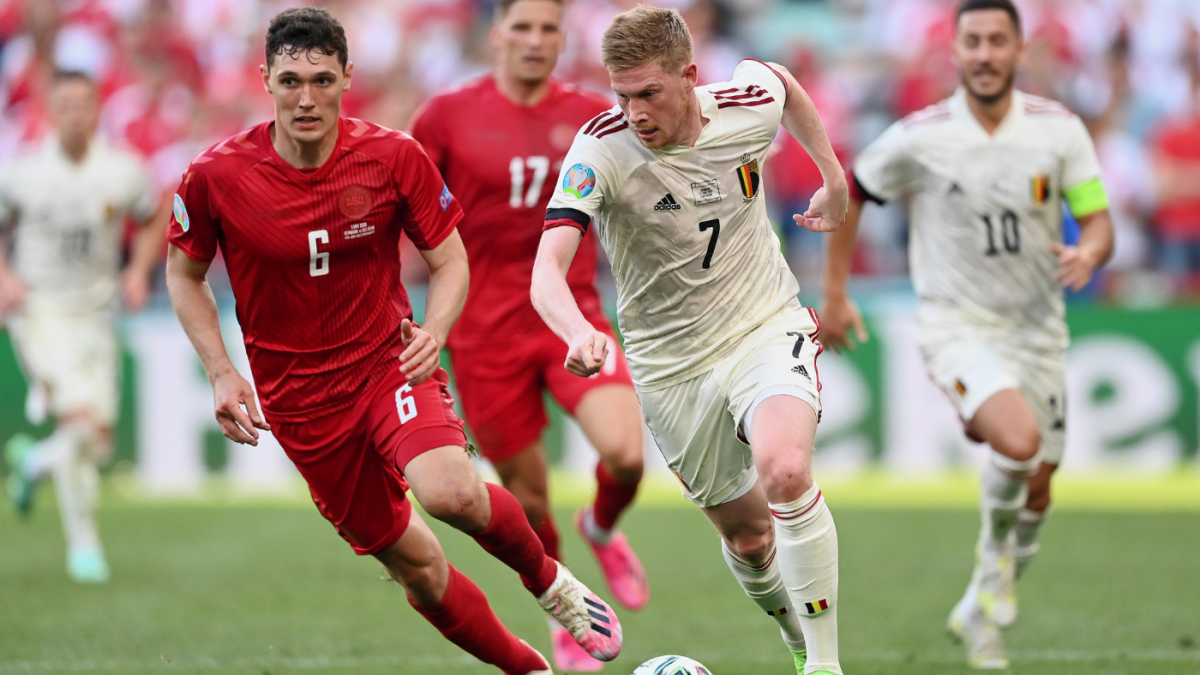 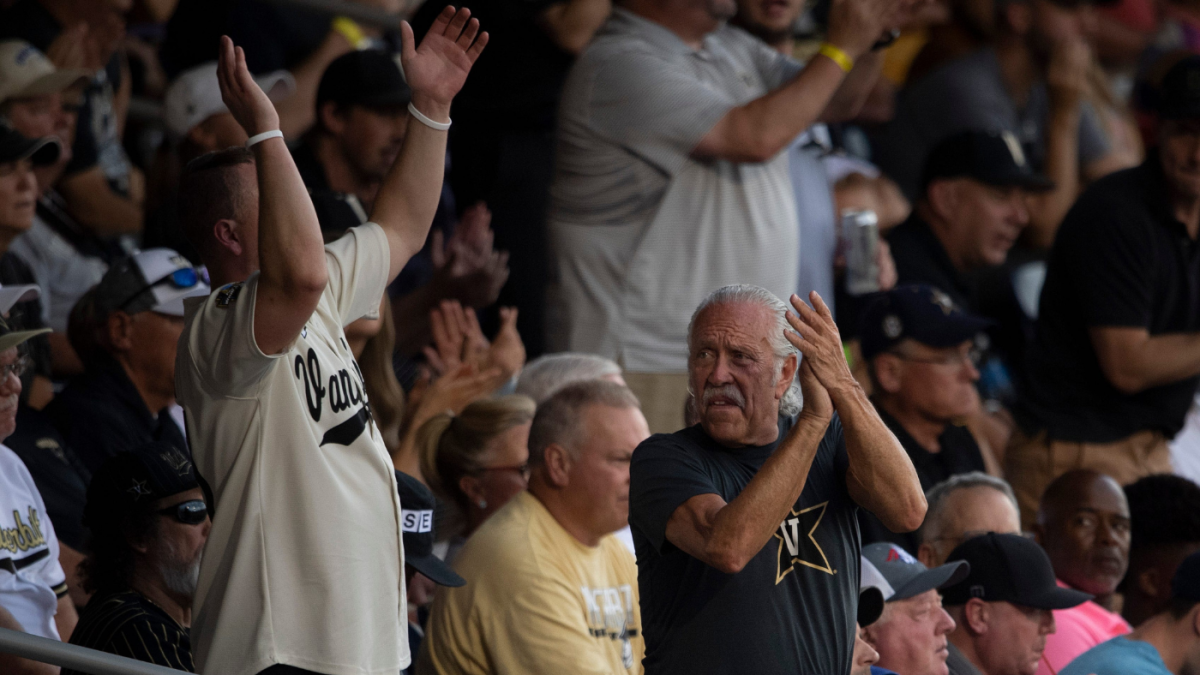 College World Series: Will fans root for conference rivals when a national title is on the line?
7 mins ago 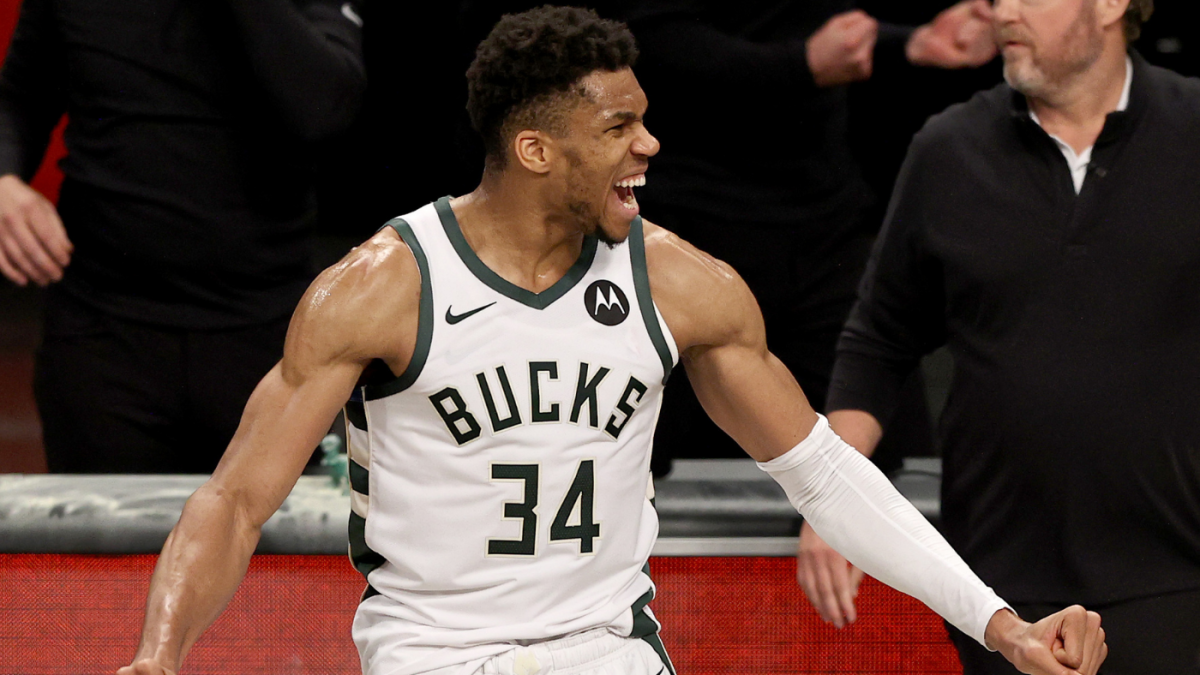 Bucks-Nets: How Giannis Antetokounmpo and Milwaukee shook off struggles and playoff failures in chaotic Game 7
8 mins ago

Bucks-Nets: How Giannis Antetokounmpo and Milwaukee shook off struggles and playoff failures in chaotic Game 7

The Delusion of Infinite Economic Growth
10 mins ago

The Delusion of Infinite Economic Growth