Two Bravolebrities walked into a Winter House? Paige DeSorbo and Craig Conover were friends for years before their relationship took a romantic turn.

The Southern Charm star and the Summer House personality crossed paths while starring on their respective Bravo shows.

“I met Craig, actually, three years ago and he was single. I had a boyfriend and I absolutely respected that I was in a relationship,” DeSorbo told Us Weekly in October 2021, referring to ex Perry Rahbar.

While they initially struck up a friendship, DeSorbo and Conover spent more time together in 2021 when they filmed Winter House. The Sewing Down South founder was dating Natalie Hegnauer at the time.

“When we got to Vermont, I didn’t know he had a girlfriend. So, I was a little bummed when I first got there. But, of course, he was absolutely respectful to his girlfriend,” DeSorbo told Us. “And I’m so happy now looking back that he had a girlfriend because we built just a very platonic friendship, which is, like, the base of our relationship now. Everything really does happen for a reason.”

After wrapping the crossover series, Conover and Hegnauer called it quits. He confirmed he was single in May 2021. Things between him and the fashionista were on by the summer, per insiders, and by the fall, the twosome were officially dating.

“We actually love long-distance. We’re two people that are very independent and have so much going on during the week,” DeSorbo told Us in October 2021, noting she’s likely to pop up on Southern Charm, which was currently in production on season 8 in South Carolina. “When we get, like, Monday through Friday to get all of our things done and then I hop on a plane Friday morning, it’s fun. I feel like we’re more present with each other when we are together. We’re not on our phones and we plan and do fun things.”

Conover, for his part, admitted that the twosome were crushing on each other ever since he filmed an episode of Summer House for Kyle Cooke’s birthday in 2019.

“We are pretty happy now,” he said in October 2021. “I don’t think either of us has ever dated someone else in the industry. We get each other, it’s nice. We really are each other’s biggest fans, which is something that I’ve always looked for.”

Scroll through for a complete timeline of their relationship: 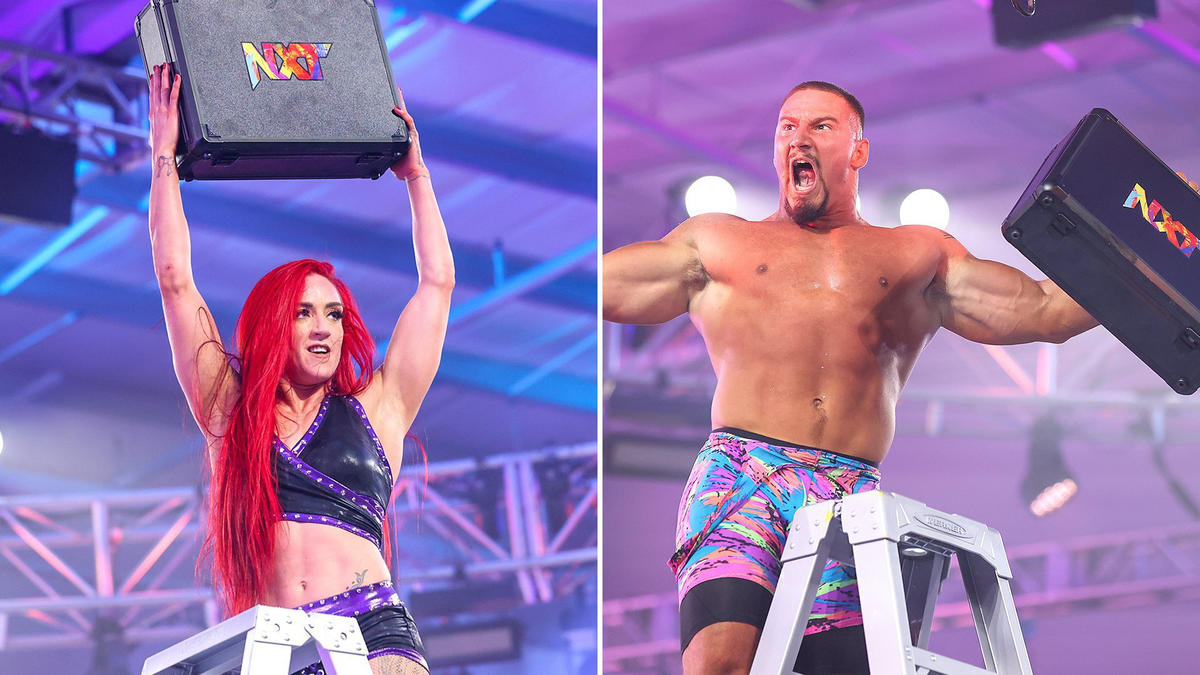 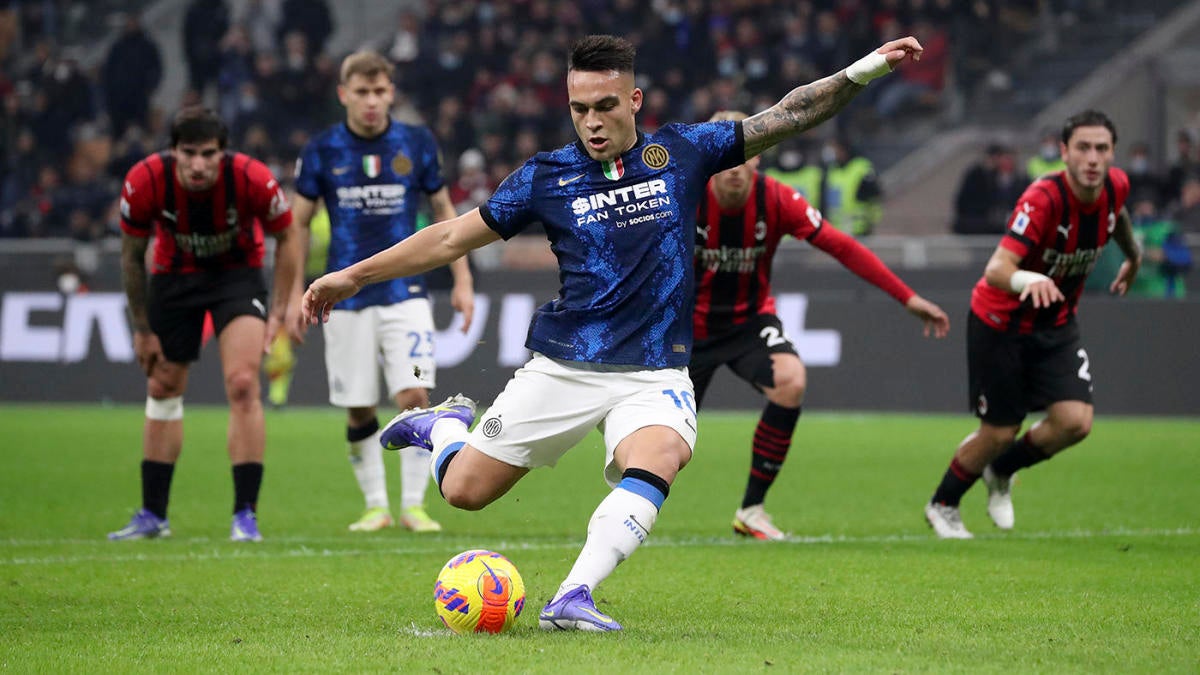 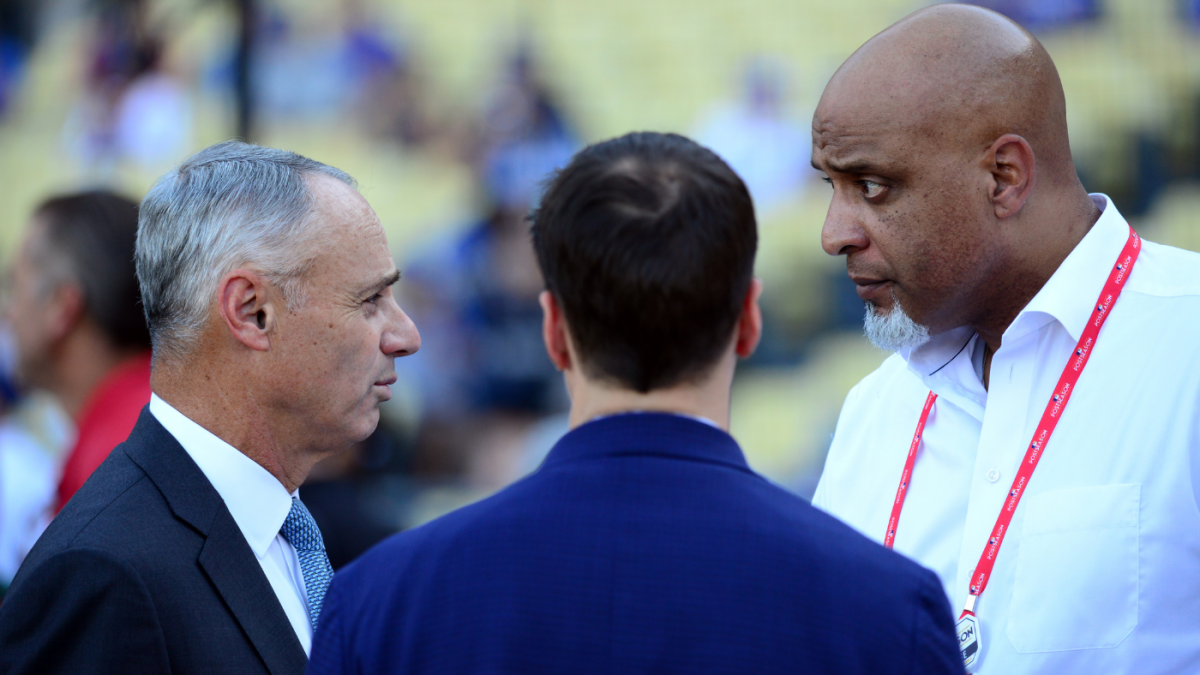 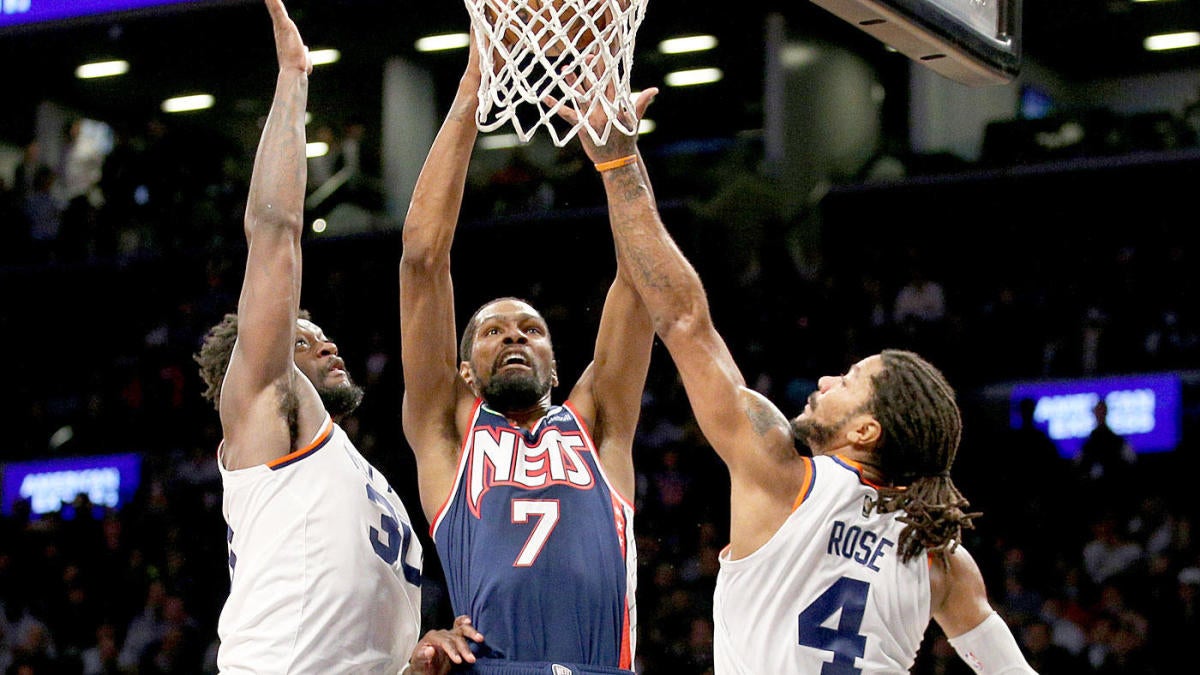