Despite the downsides of tabloids, Mescal is of course grateful to his new fans around the world.

He continued, “The fandom on the show has been amazing, and seeing people have articulate discussions about character is so satisfying.” Mescal added that “99 percent” of fan encounters are “really positive.”

Normal People has allowed him to forge connections with fellow stars, too. The experience was how he met his now-roommate in London, India Mullen, who plays Peggy on the show.

And since his breakout role, Mescal has found himself front-row for the Fendi fashion show during Milan Women’s Fashion Week in September. Plus, he was nominated for a 2020 Emmy for Best Actor in a Limited Series alongside such icons as Hugh Jackman, Jeremy Pope and Mark Ruffalo.

That’s all to say that regardless of the pandemic, Mescal knows that he’s having a “pretty good” year.

“To be thrust into the spotlight in a time when everyone’s living in these really stressful environments of f–king COVID and trying to survive,” he said. “It’s just been the most adrenaline-fueled, stressful, exciting time of my life.”

Edgar-Jones also told GQ that the two stars “are both still so in the midst of processing” their fame, because “now we are able to leave the house and see the change in real life, not just online.”

Mescal reunited with Edgar-Jones in June for two more episodes thanks to RTÉ Does Comic Relief, and fans can’t wait to see them onscreen once again. Meanwhile, she recently starred in the TV movie Albion, while he will next appear in The Lost Daughter. 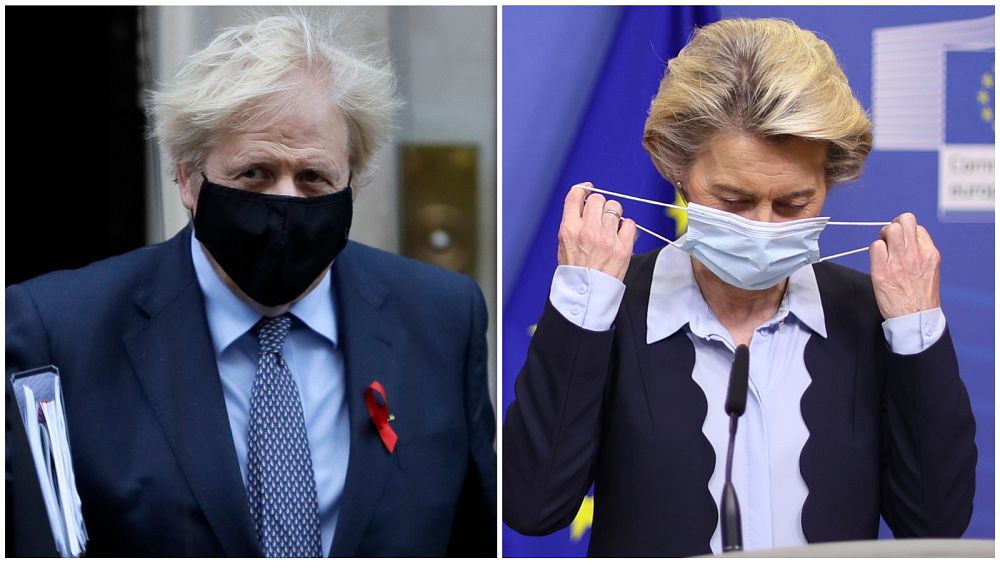 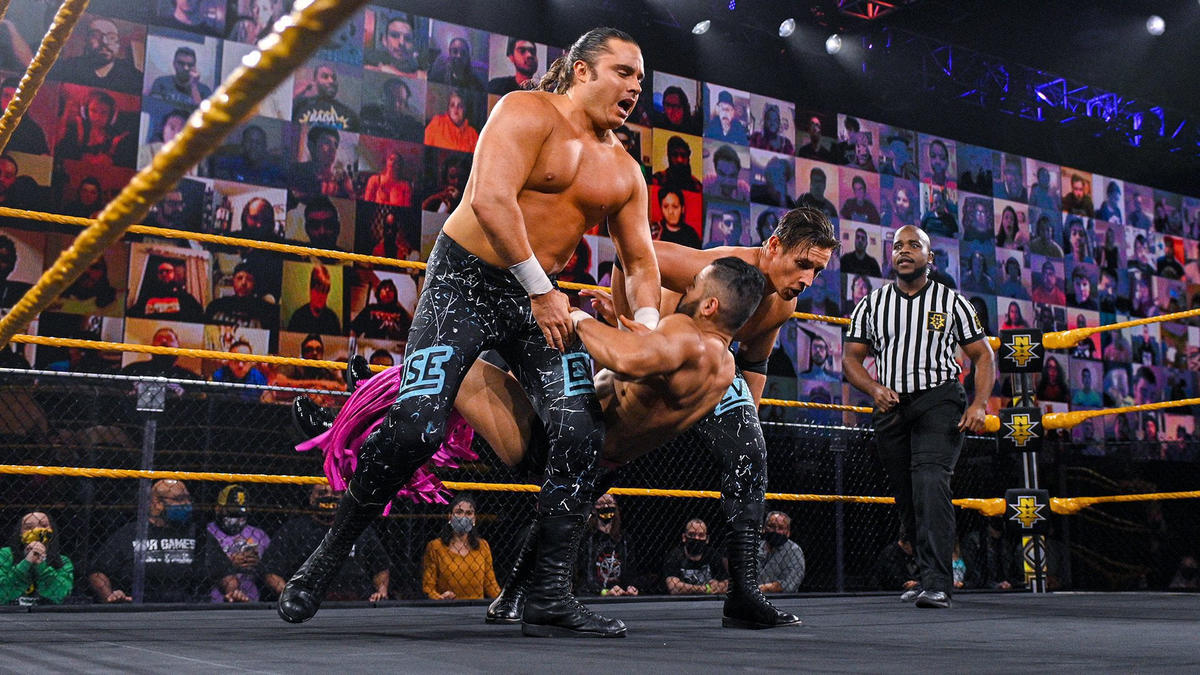 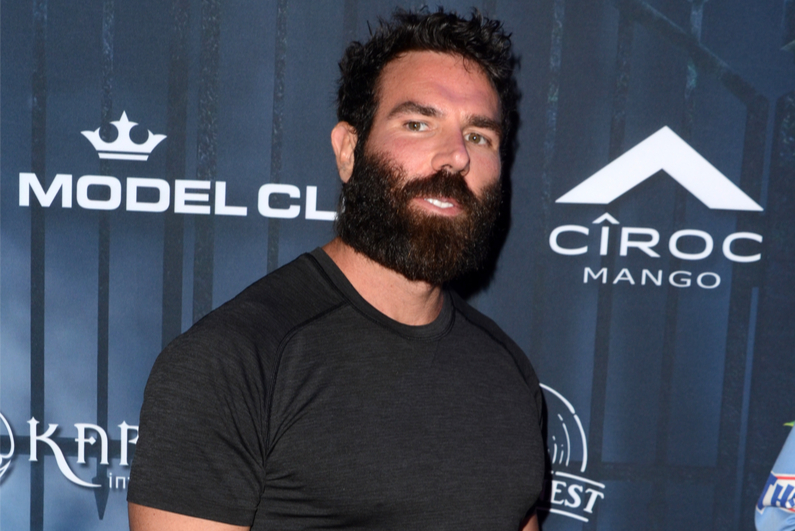 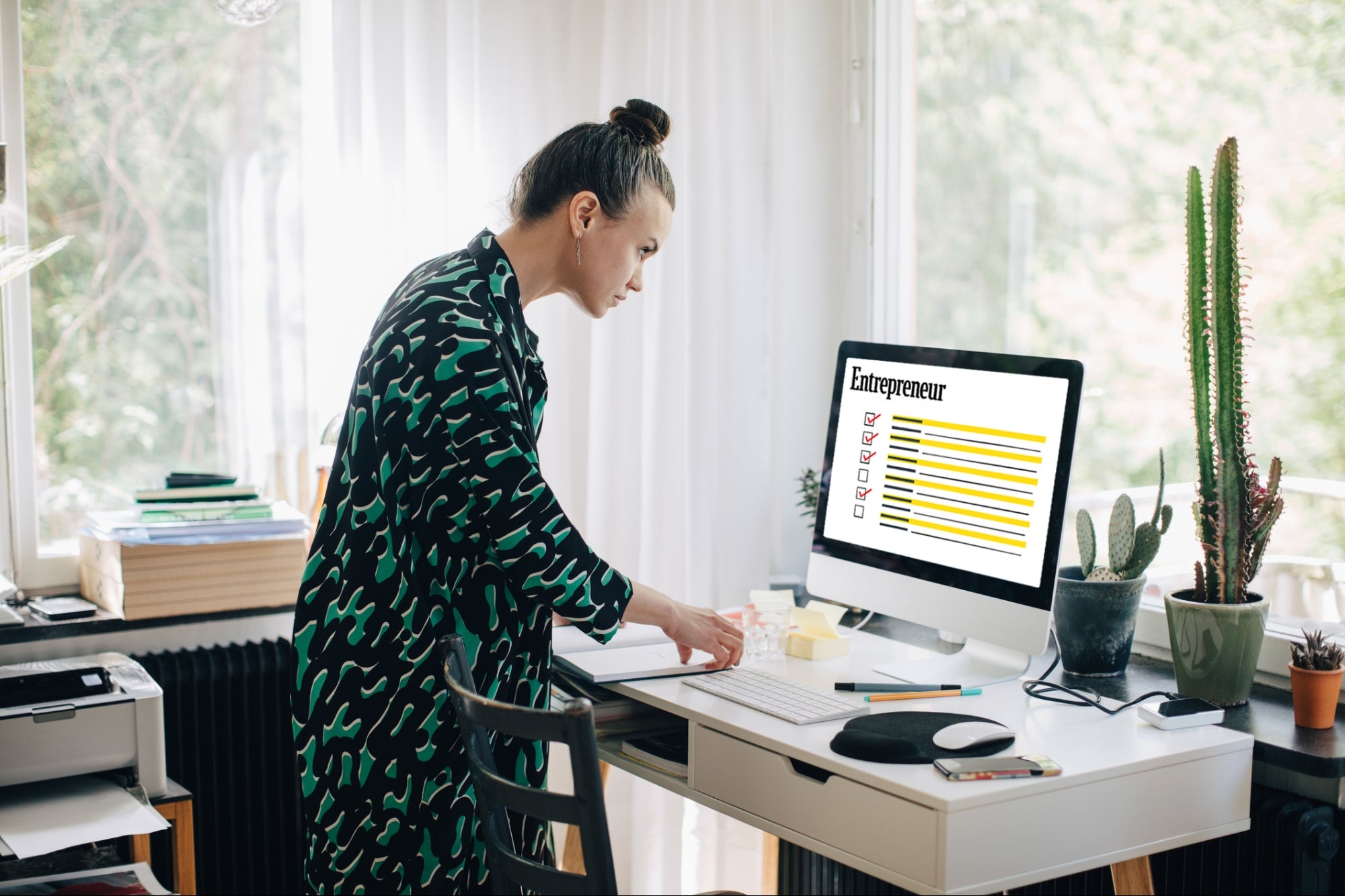 Want to Be Published on Entrepreneur? Here’s How You Can Avoid Common Writing Mistakes and Become Your Editor’s Best Friend.
29 mins ago