There’s nothing that happens in the Mizanin household that Maryse Mizanin doesn’t know about. Even when Mike “The Miz” Mizanin thinks he’s pulling a fast one on her, it’s just not going to happen. He secretly decorated a “MizCave” during the April 12 episode of their USA Network reality show Miz & Mrs. He assumed that Maryse wouldn’t find out about it (until the episode aired) since he was in a “hidden” room at their home. Nevertheless, she realized immediately.

The mom of two told Daily Pop‘s Carissa Culiner, “It’s my house. I’ll figure it out pretty quick if you want to do something that you shouldn’t be doing.” Maryse isn’t the only Mizanin lady who found out about the MizCave. Their daughters Madison and Monroe have “completely” taken over the secret spot, according to The Miz.

The girls have also been enjoying their backyard sand pit, which didn’t come together so seamlessly. Mike divulged, “They didn’t drop it where it was supposed to be” and, as a result, one ton of sand “needed to be shoveled” and transported via wheelbarrow. He added, “And guess who had to do all of that?” He’s also been teaching Monroe how to swim and making the most out of his time at home with his wife and daughters, gushing, “that’s what warms my heart the most.” 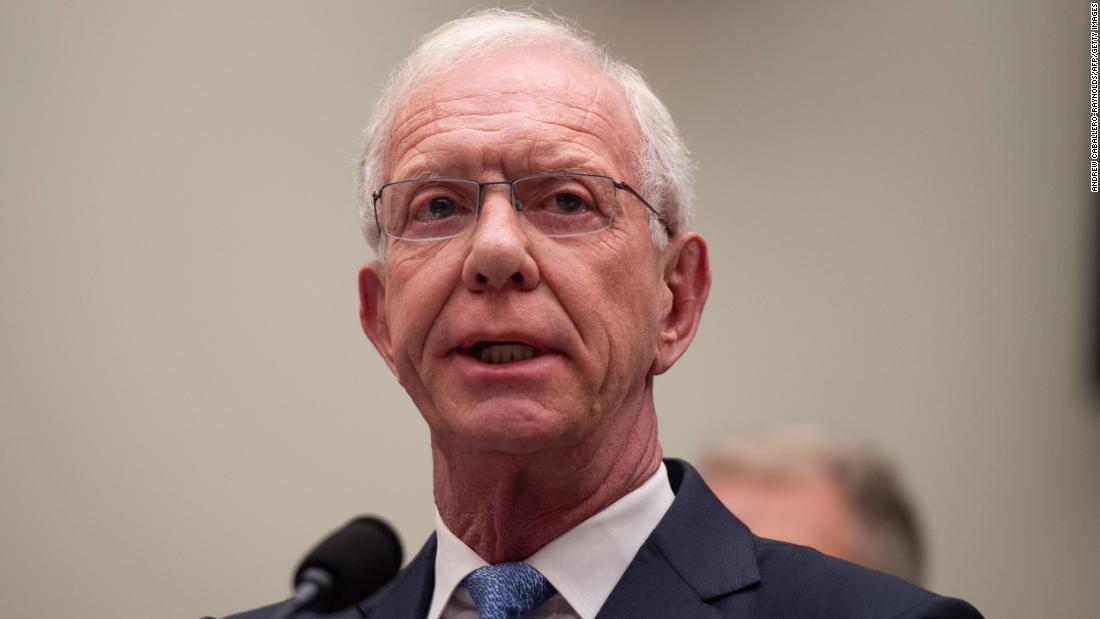 Biden names 9 ambassador nominees, including ‘Sully’ Sullenberger, but posts in Europe and Asia are still to come
3 seconds ago 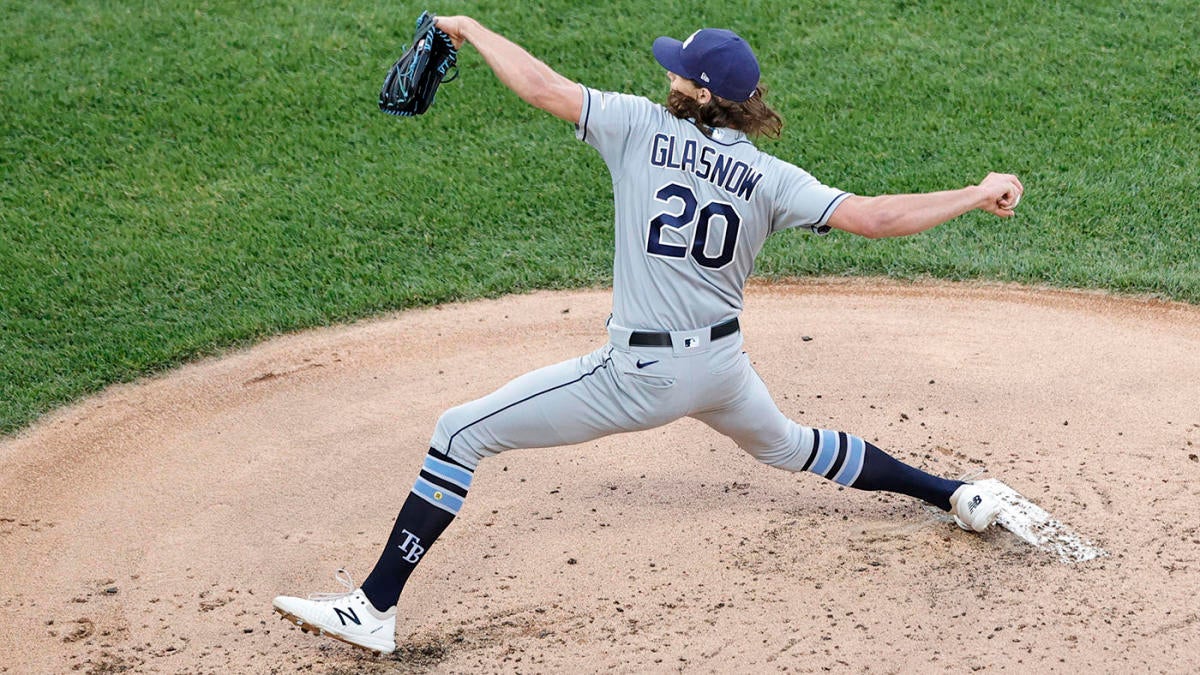 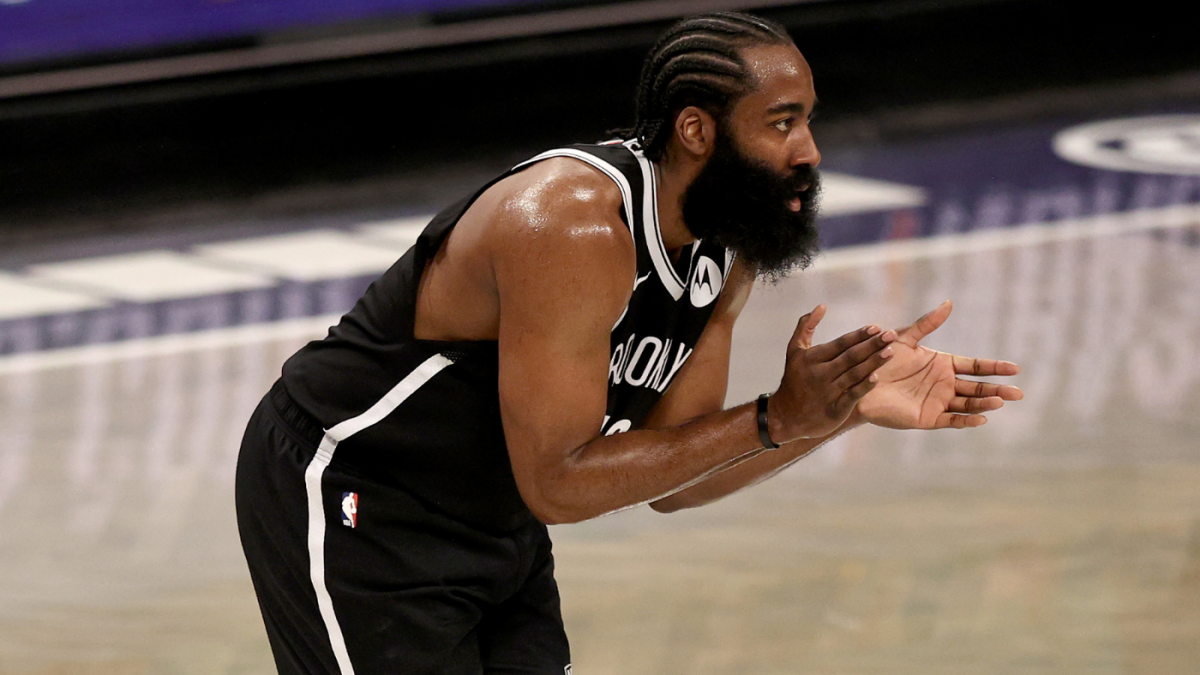 James Harden plans to play tonight, and that means the Nets — and Joe Harris — are smart plays
10 mins ago