Another milestone! Megan Fox and Machine Gun Kelly attended their first awards show together as a couple at the 2020 American Music Awards on Sunday, November 22.

Fox, 34, was a presenter at the show, while the “Bad Things” singer, 30, was set to make his AMA debut as a performer.

Us Weekly broke the news in June that the Transformers star was dating Kelly just one month after her estranged husband, Brian Austin Green, confirmed they had split after nearly 10 years of marriage. Fox and the Beverly Hills, 90210 alum, 47, share sons Noah, 8, Bodhi, 6, and Journey, 4. Kelly, for his part, shares daughter Casie, 12, with ex Emma Cannon.

A source told Us in September that “Megan cut the cord with Brian and was just over it” and that “it had to do with her meeting MGK, but both of them know it was finally time to call it off.”

A second insider said that Fox and Kelly — who met on the set of Midnight in the Switchgrass — “aren’t seriously talking about getting engaged, married or having kids right now,” but they “are definitely super into each other.”

In October, the “Drunk Face” rapper credited falling in love with Fox for making him a “better” person while he was recording his latest album Tickets to My Downfall.

“I think the universe caught on to me wanting to make a change. It was like, ‘Maybe we won’t make this a reality; maybe we’ll make this ironic,’” Kelly told NME at the time. “Instead of the downfall, go ahead and have the biggest rise of your f–king life.”

He added, “So, finding someone that can take you out of the fast lane and make sure that you’re safe because at any minute you can crash — I love that it can evolve into that.”

One month later, Fox told Nylon that Kelly’s bad-boy persona is a “genuine extension of a very real rage and a very deep pain” as a result of his childhood trauma. The Jennifer’s Body star added that she’s happy to be Kelly’s emotional support system.

“He looks to me to avoid his own self-destructive tendencies, and that’s where I’m useful because on his own and left to his own devices, I don’t know how much interest he has in caring for himself,” she said, joking that “loving him is like being in love with a tsunami or a forest fire.” 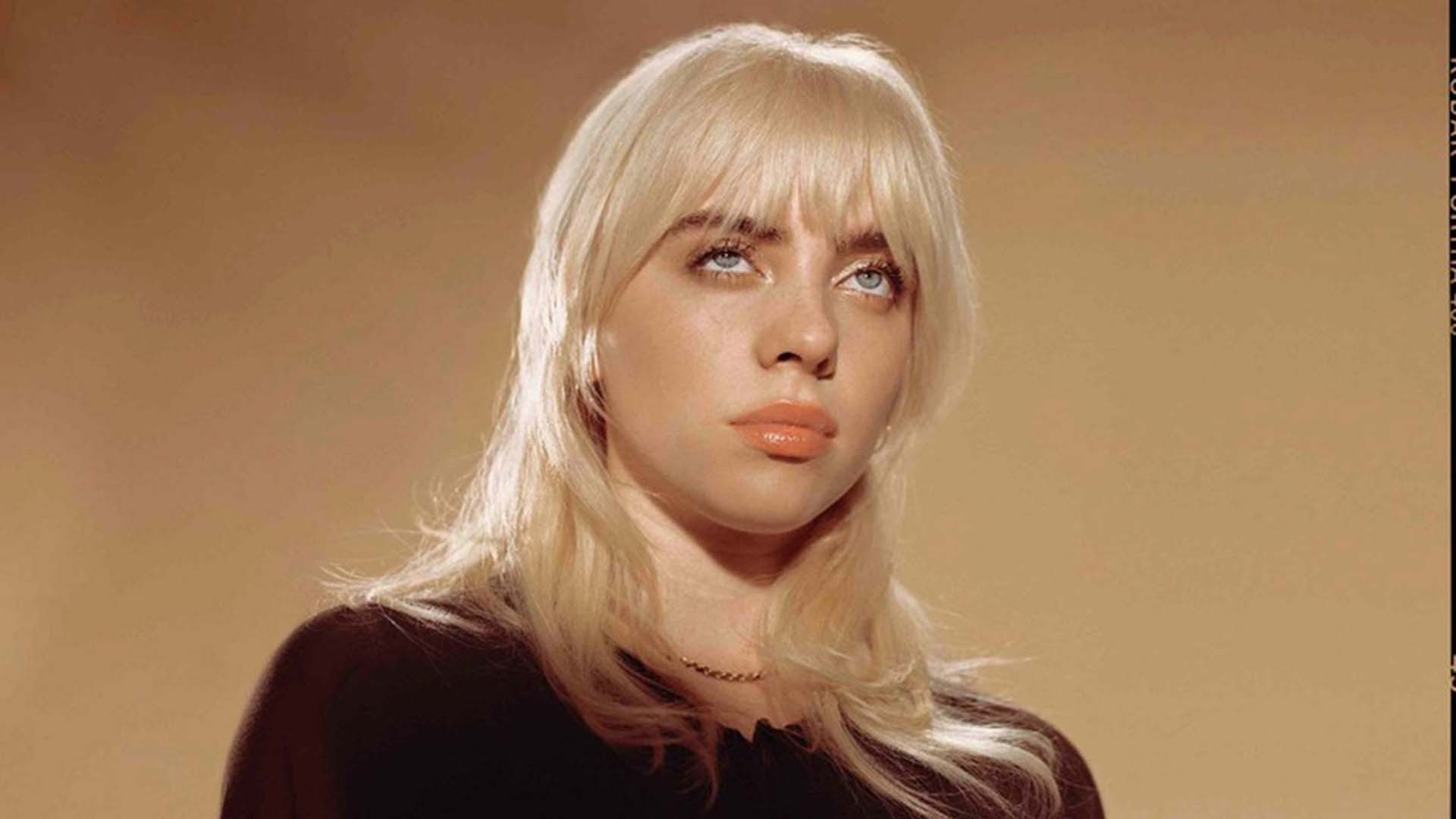 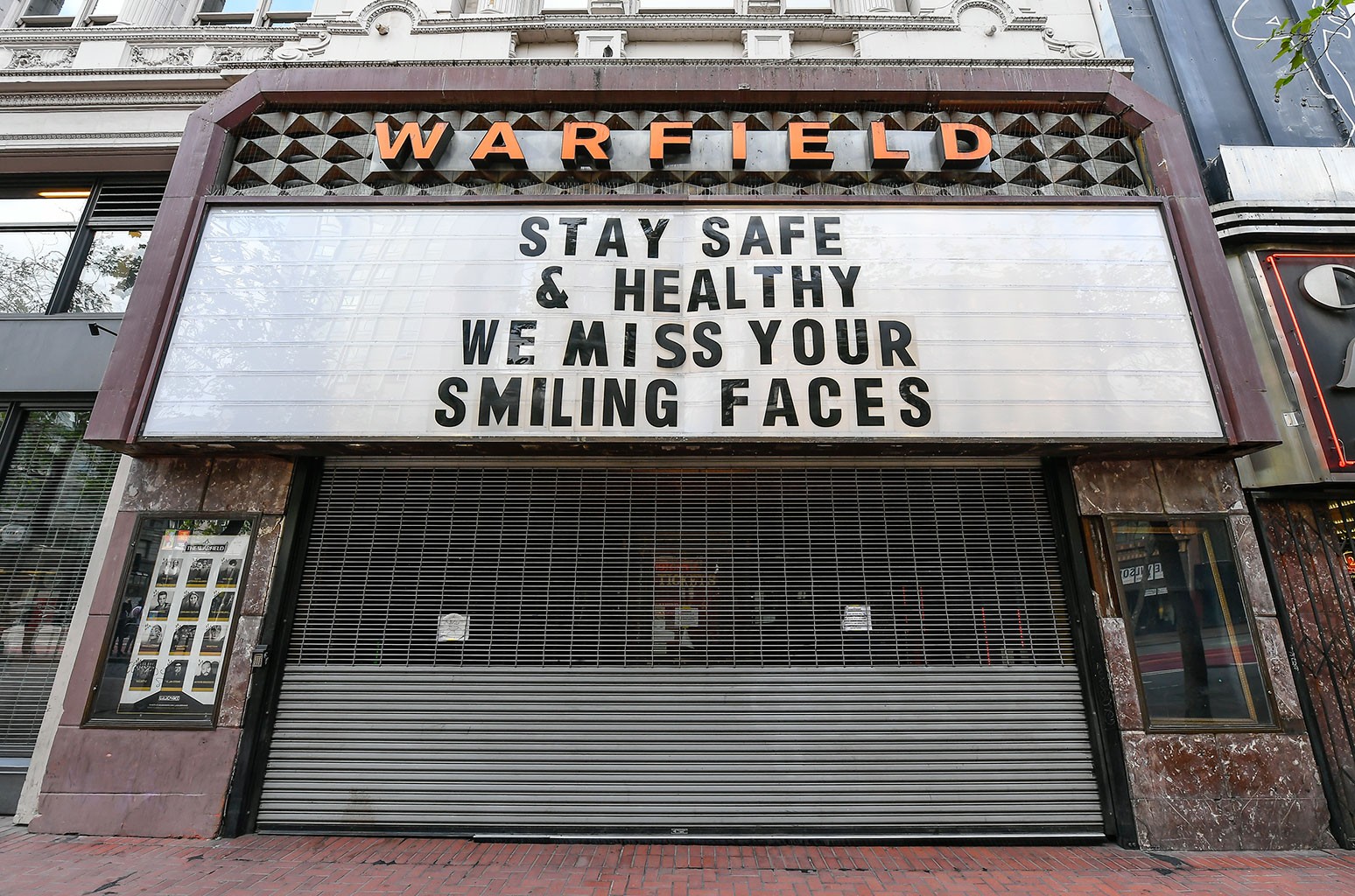