Lil Nas X just single-handedly broke the internet. On Thursday, September 2, the rapper posted a series of images to Instagram announcing that his debut album, Montero, is coming soon. But the 22-year-old shared the news with their nearly 10 million followers in a rather unconventional way: a high-fashion pregnancy shoot captured by Adrian Per.

The double-take-worthy post has amassed one million likes and counting just one hour after the hitmaker put it live. In the accompanying caption, Lil Nas X wrote, “SURPRISE! I can’t believe I’m finally announcing this. My little bundle of joy “MONTERO,” is due September 17, 2021.”

Per People, the inspiration for the photo shoot came from Megan Thee Stallion’s verse on their new song, “Dolla Sign Slime.” Lil Nas X told the outlet, “I was like, ‘Oh my God, this is amazing,’ so I immediately called my stylist. She was like, ‘Wow, this all comes together. Your album. Your baby.’ I was like, ‘Yeah, this is my baby, huh?’ As a joke, she was like, ‘Yeah, you should do a pregnancy shoot.’”

But that joke turned into a very literal reality. As seen on the “Old Town Road” rapper’s Instagram page, he knelt by the pool wearing a monochrome white outfit comprising pants teamed with a matching long sheer kimono, an elegant flower crown, and a matching bouquet.

In another photo, Lil Nas X sat on a grey couch wearing a bold red top, styled open to expose their his fully. He draped a fur blanket over his bottom half and gazed out the window rather dramatically.

Lil Nas X’s photo shoot is polarizing fans. Some think it’s equal parts creative and funny. Skai Jackson commented, “Can I babysit,” while Ron Perry, the chairman, and CEO of Columbia Records, wrote, “I can’t wait to be an uncle.” On the other hand, critics say the singer’s photo shoot is “disrespectful to all mothers out there.” One Instagram user commented, “Never is that something to mock, as [they] will never understand the struggles of pregnancy.”

Lil Nas X rose to fame in December of 2019 after his first country-rap song, “Old Town Road,” went viral on TikTok. Four months later, he teamed up with Billy Ray Cyrus to unveil a remixed version. The song became the longest-running number-one single in the US, spending a whopping 19 weeks at the top of the Billboard Hot 100.

The Pandemic Isn’t Over ‘Til Dior Says Let’s Disco 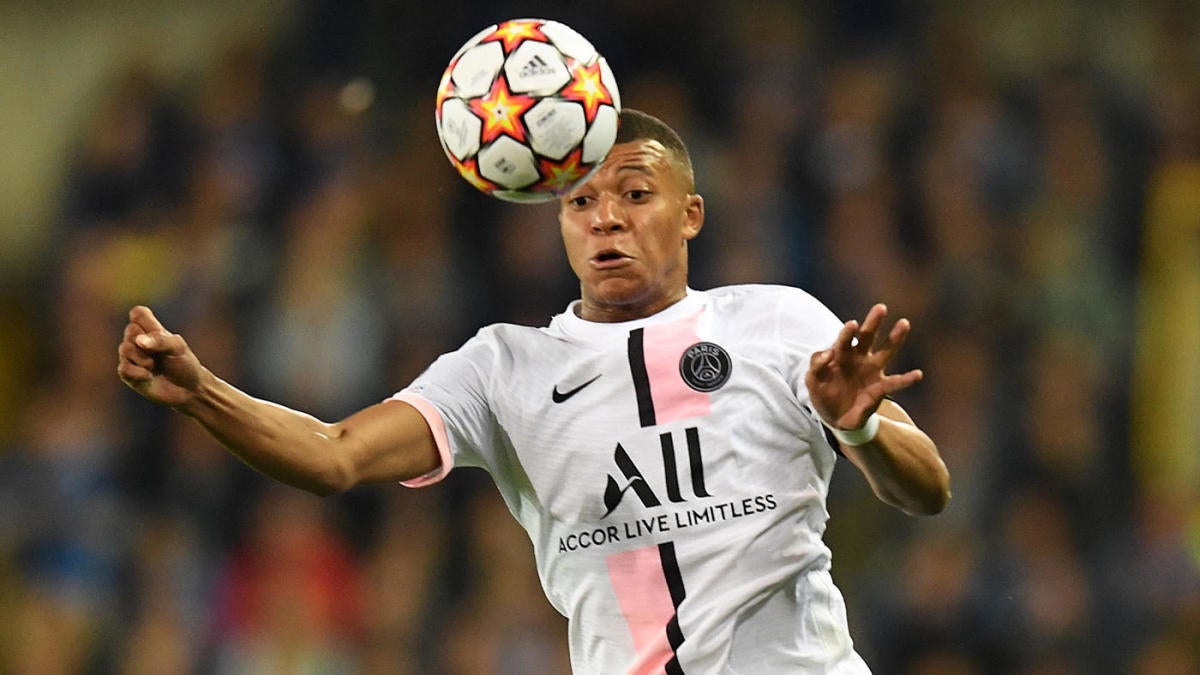 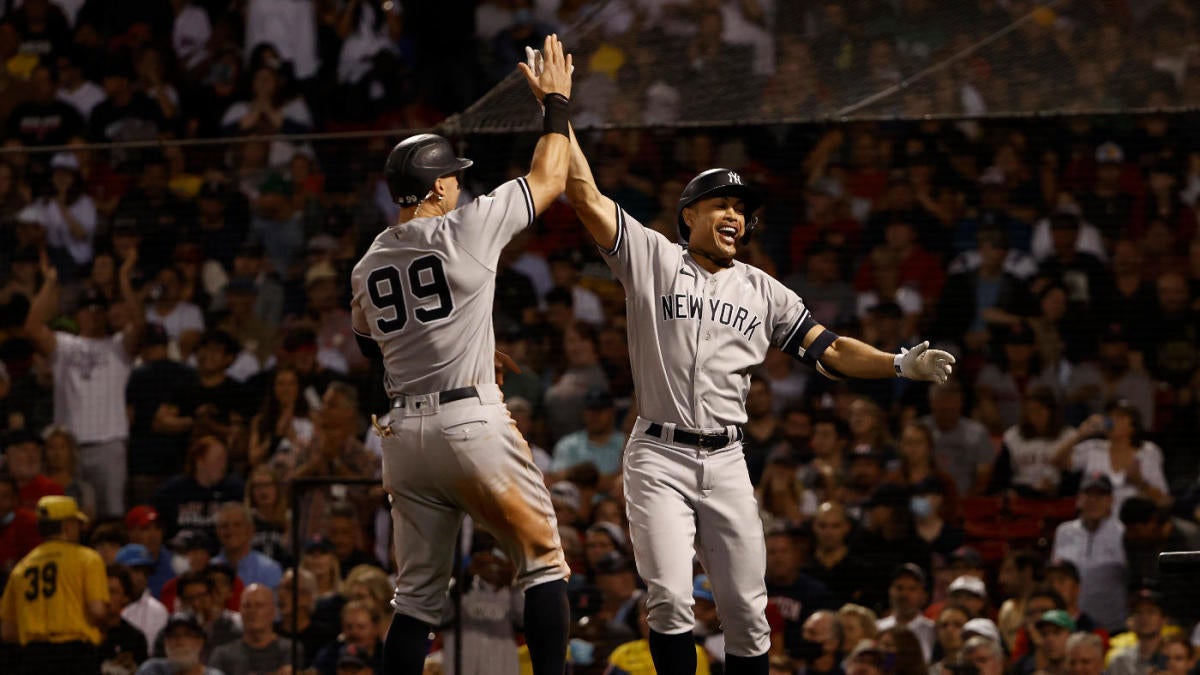 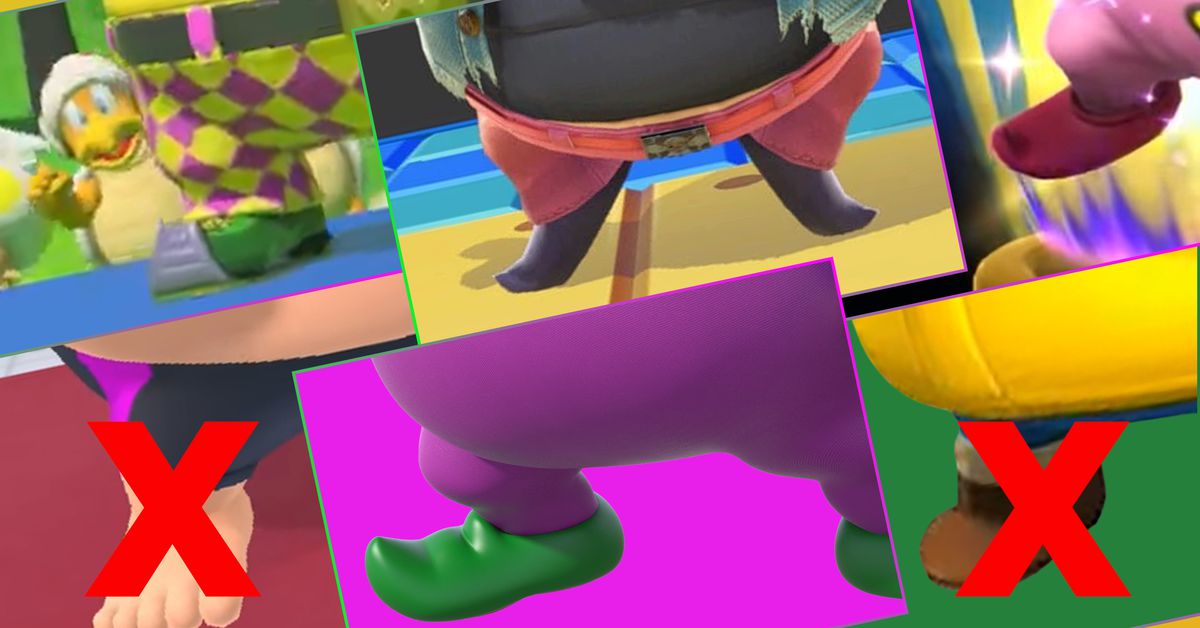