Low rise jeans, butterfly clips and bucket hats have all made their official return to the fashion scene, but now it appears Katie Holmes is intent on bringing back yet another trend: the itty-bitty nose ring.

The 42-year-old actress stopped by Bluemercury’s Tribeca store in support of their campaign with Evian, effectively debuting a little diamond stud in her left nostril.

While the star has a handful of ear piercings, the nose bling appears to be new — and a major blast from the past. Seriously, it’s bringing Us right back to her Dawson’s Creek days.

The piercing wasn’t the only obsession-worthy part of her look though. The Batman Begins actress also showed off a short and very shaggy shoulder-length haircut, quite a departure from her traditionally longer locks.

Of course, her skin was absolutely glowing too, which was only fitting given the theme for the event.

The luxury beauty retailer teamed up with Evian to create a special “Healthy Hydration” water bottle, which will be gifted with skincare purchases as of July 14 at select retailers.

“I drink a lot of water and try to eat a lot of vegetables to keep my skin as healthy as possible,” the actress told People earlier this year.

While hydration may be one way to get glowing skin, Holmes has a few other tricks (and stellar products!) up her sleeve.

She’s a huge fan of Dr. Barbara Sturm, calling one of their facials her favorite “beauty splurge.”

In an interview with InStyle, Holmes shared that she swears by the skincare brand.

“I’m basically always putting lotion on,” she told the outlet in 2020. “I do all that Barbara Sturm stuff: Hyaluronic, face brightening, face cream, skin cream. It’s so vain. But that happens. It kind of hits you.”

While she’s all aboard the skincare train, she’s found herself digging in her makeup bag a bit more in recent years.

“It’s very odd. I used to get away with no makeup,” she explained. “When I was a teenager and a young actress, it was about being sort of grungy. Now I’m like, ‘Oh god, I have to do stuff!’ It sounds so superficial.”

As for her accessory game? Holmes is all about the return of ‘90s trends. “Scrunchies are back, you know,” she said to InStyle, explaining that she used to DIY some when she was growing up.

How to install Windows 11 on older, unsupported PCs
9 mins ago

How to install Windows 11 on older, unsupported PCs 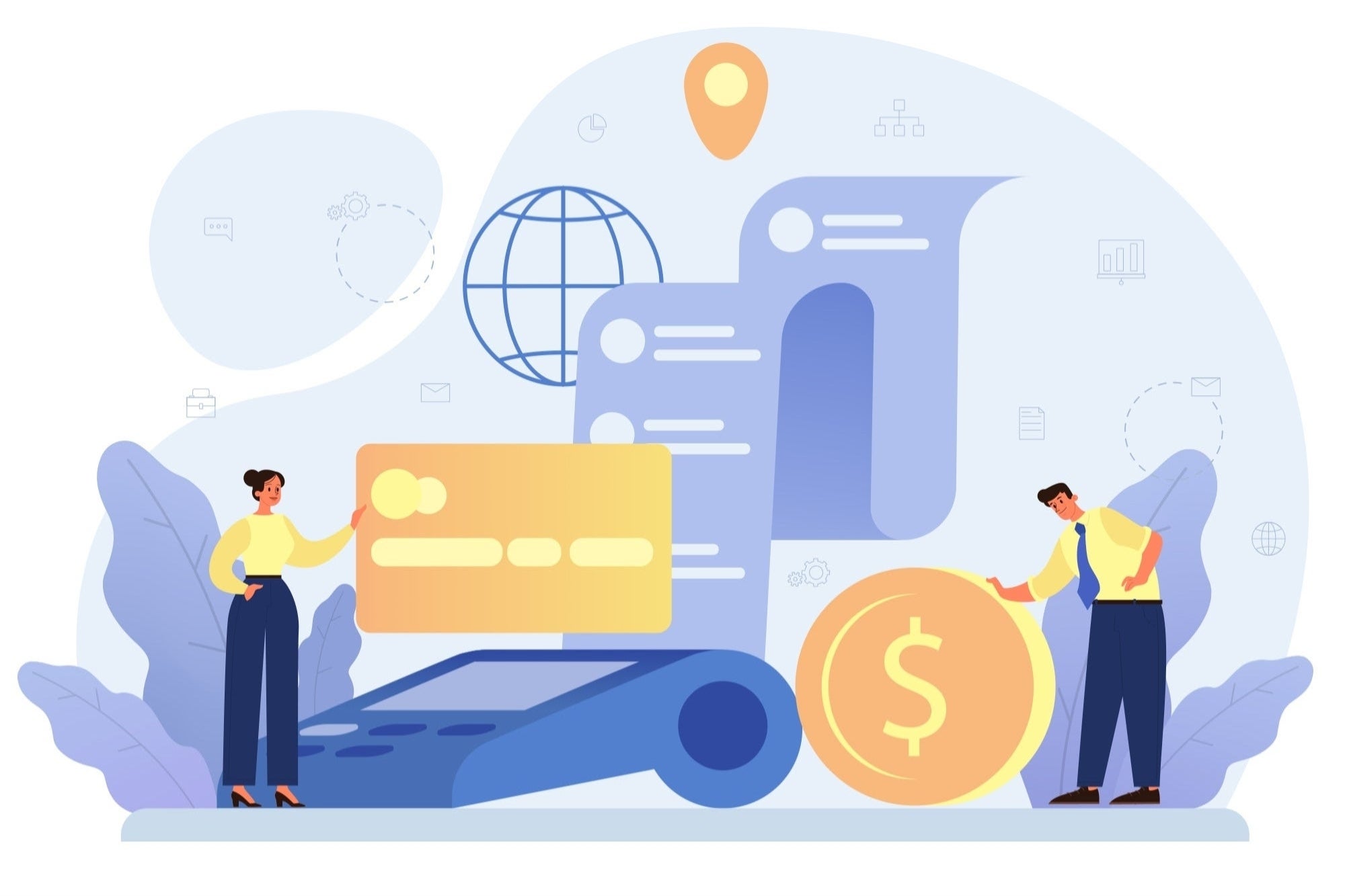 Free Webinar | Oct. 29: How to Scale and Simplify Spend Management With a Small Finance Team
15 mins ago

Free Webinar | Oct. 29: How to Scale and Simplify Spend Management With a Small Finance Team 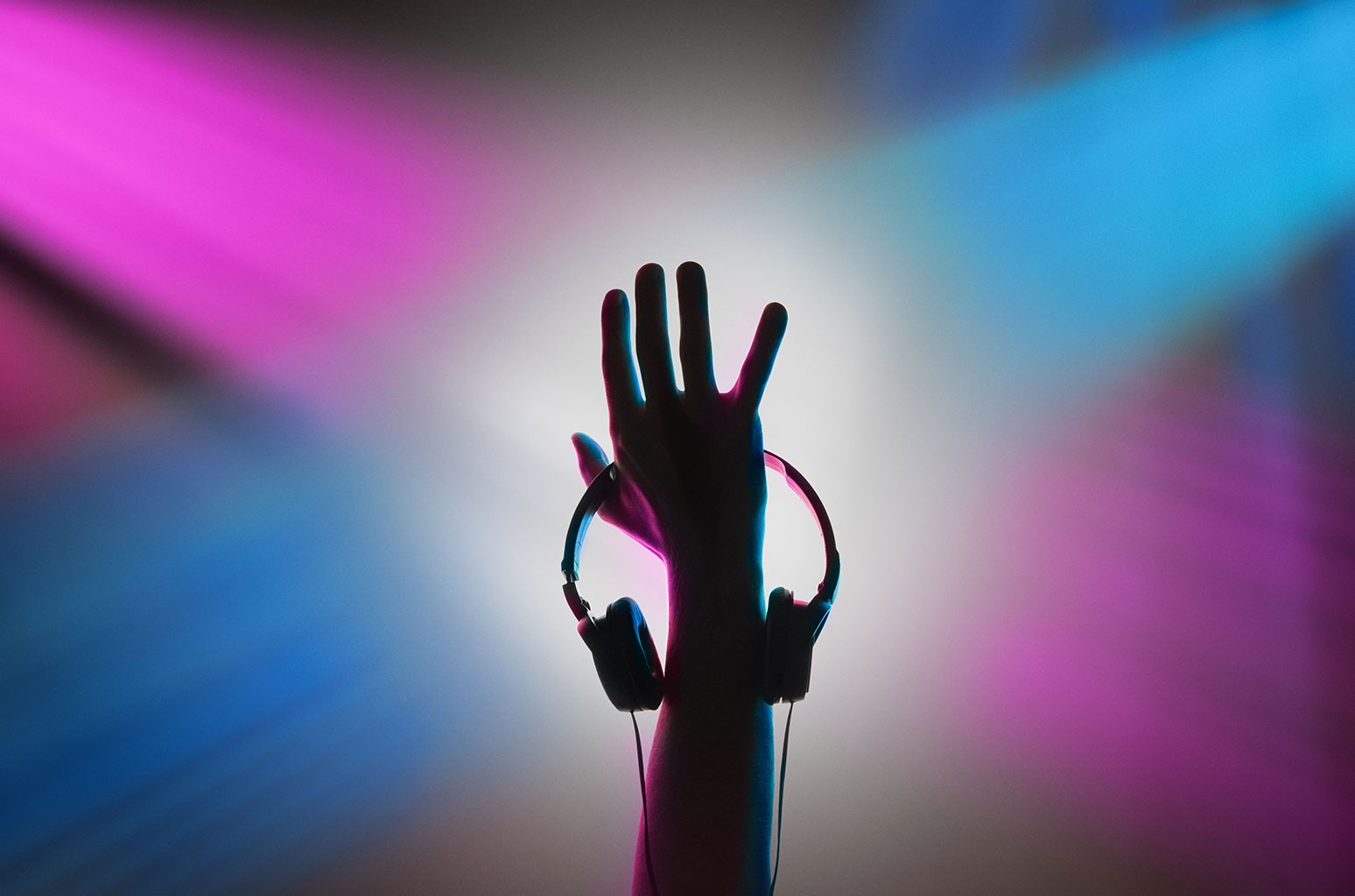 For The Next Two Weekends, You Can Rave for a Good Cause Without Going to the Club
16 mins ago

For The Next Two Weekends, You Can Rave for a Good Cause Without Going to the Club