Emhoff, who is the stepdaughter of Vice President Kamala Harris, made a surprise appearance on the catwalk during Proenza Schouler’s virtual show for their Fall/Winter 2021 collection in New York City.

The Parsons School of Design student, 21, wore black trousers and a matching open-back blazer as she strutted her stuff at the Parrish Art Museum in the Hamptons. The college senior, whose father is second gentleman Doug Emhoff, switched into a second look from the collection, wearing a leather trench coat over a printed turtleneck.

“I definitely lost a little sleep the night before,” the model said in conversation with Proenza Schouler designers Jack McCollough and Lazaro Hernandez in a recorded interview for NYFW at Spring Studios in New York, CNN reported. “I mean, I’m walking for the first time, I’m in a professional environment for the first time … It was a very epic first experience with the fashion world.”

The designer, who creates her own crocheted ensembles, gushed about the experience via Instagram on Thursday, sharing a clip from the show, which was presented digitally amid the coronavirus pandemic.

“Thank you thank you thank you @proenzaschouler couldn’t have worked with a better duo <3,” Ella wrote alongside photos from a corresponding fashion shoot. “And @hunterabrams cause you are simply a shining light.”

Last month, Ella landed a modeling contract with IMG Models after turning heads with her style during the presidential primaries over the summer, the agency’s president Ivan Bart told The New York Times in January 2021.

“It’s not really about shape, size or gender anymore,” Bart said. “Ella communicates this moment in time. There’s a cheekiness and a joy she exudes.”

Ella, for her part, revealed that she was “surprised” by the modeling offer, which was announced on January 28, telling the newspaper that she “never saw that as being part of my timeline.”

The California native, whose mother is Kerstin Emhoff, made headlines on January 20 when she stole the show with her fashion choices at the 2021 inauguration of President Joe Biden and her stepmother, 56.

Ella’s Miu Miu bedazzled coat and Batsheva maroon dress made a splash with many of the viewers watching the Washington, D.C., event unfold.

The New York resident, who is named after Ella Fitzgerald, described her “mood board” for the political moment as “very ‘littler girl,’ in a sense,” telling Vogue that she opted for “a lot of scalloped collars and big silhouette shoulders and small buttons.” 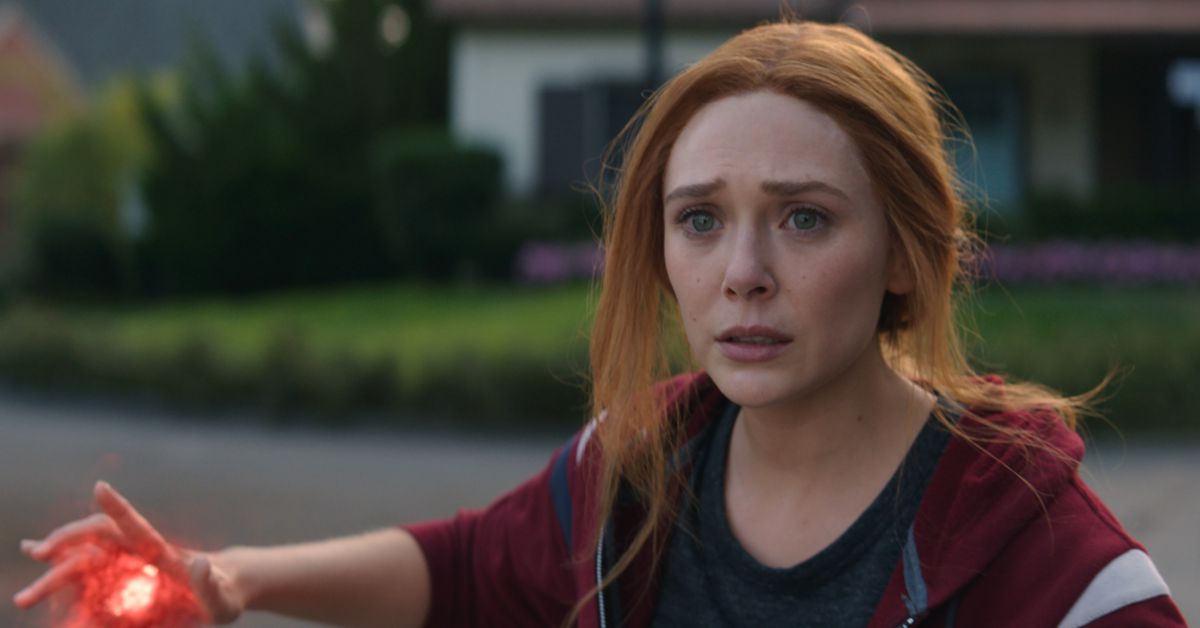 Wandavision finale after-credit scenes hint at a multiverse of madness 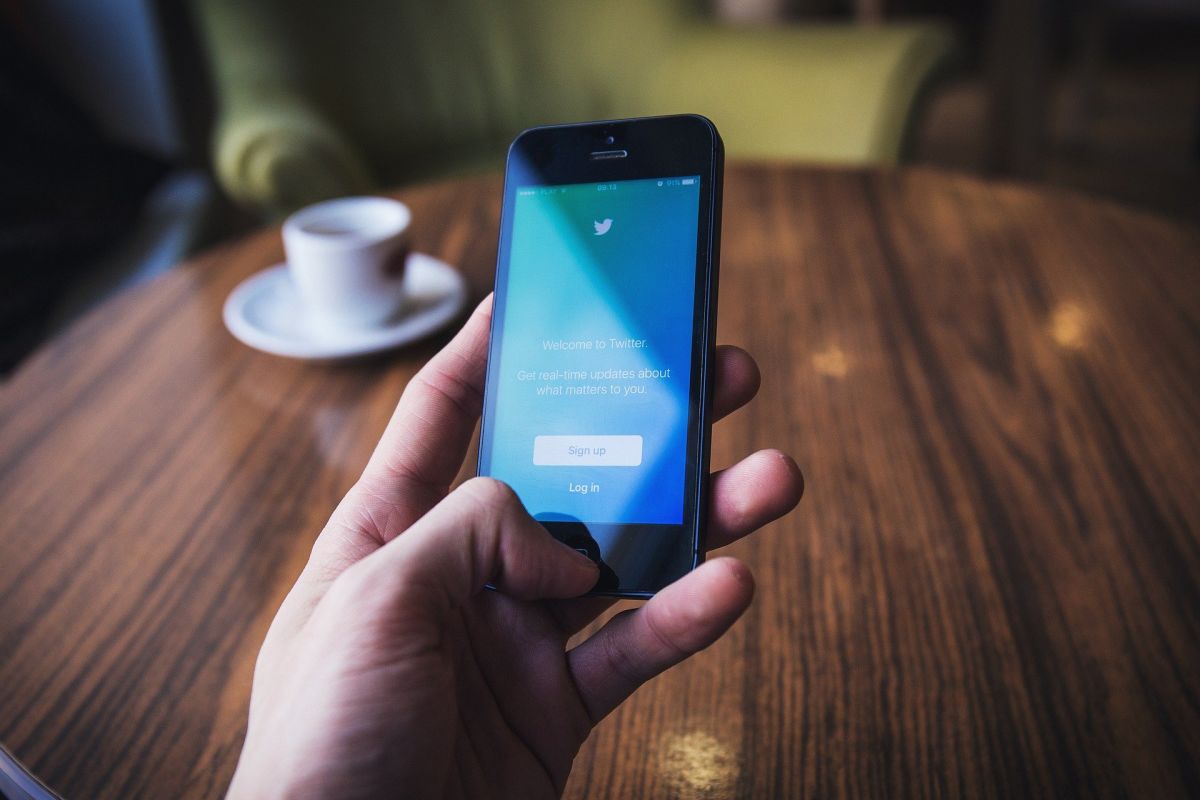 Augmented Reality Isn’t Quite There Yet
12 mins ago

Augmented Reality Isn’t Quite There Yet