All grown up! Before Elizabeth Olsen was the star of WandaVision, she was just a kid on the Full House set, and that’s how John Stamos remembers her to this day.

“One day she’s a little girl wandering the set, and next thing you know, she’s taking over a whole town, mindcontrolling the citizens to play out her favorite TV Sitcoms!” Stamos captioned a never-before-seen photo shared via his Instagram. “They grow up so fast… Wanda had a vision we’ve both be on @disneyplus Check out #BigShot coming in April and @wandavision Tonight!”

The California native paid homage to her 34-year-old siblings in WandaVision‘s fifth episode. The show opened with a nod to the series’ theme song while the camera panned to Elizabeth’s character, Wanda, and her husband, Vision (Paul Bettany), with their little ones. The Marvel series previously shouted out Full House by copying the picnic scene featured at the end of its intro.

Elizabeth didn’t appear on Full House but spent time on the set while her big sisters filmed the ’80s and ’90s sitcom that bolstered their careers. Speaking with Grazia in February, the Avengers: Endgame star admitted that her sisters’ careers may have helped her get ahead in Hollywood. She opted not to rely on them, however.

“Nepotism is a thing and I’m very aware of it,” she told the magazine. “And of course, I’ve always wanted to do it alone.”

A lot of people don’t even know Elizabeth is related to the Olsen twins. Last month, amid the success of WandaVision, Twitter was flooded with fans realizing Elizabeth is one of several siblings Mary-Kate and Ashley have. They also have a brother, Trent Olsen, and two half-siblings, Taylor Olsen and Jake Olsen.

“I was today years old when I realized that Elizabeth Olsen from the Avengers is related to Mary-Kate and Ashley Olsen,” one social media user wrote.

A second person joked, “First you’re telling me that Elizabeth Olsen is related to Mary-Kate and Ashley Olsen, next you’re gonna tell me that [Barack] Obama has a last name.”

In a third tweet about the familial connection, a Twitter user said they “thought Elizabeth Olsen was one of the twins Mary-Kate and Ashley even though that’s clearly not her name.” The Twitter user noted that they “didn’t know they had another sister.”

Although she hasn’t leaned on Mary-Kate and Ashley’s success to bolster her career, Elizabeth has learned a lot from them, including how to maintain her privacy in Hollywood.

“There are always ways you can be private — my sisters are intimately private and I respect that. They showed me that you can be private, but also accessible to journalists, for those reasons,” Elizabeth explained in an April 2018 interview with Harper’s Bazaar. “It’s helpful that I learnt my value system from them.”

Citigroup beats profit estimates on loan-loss release, says it is exiting 13 markets outside U.S.
2 mins ago

Out of work and desperate: Here’s what college graduates are facing and what they can do about it
3 mins ago 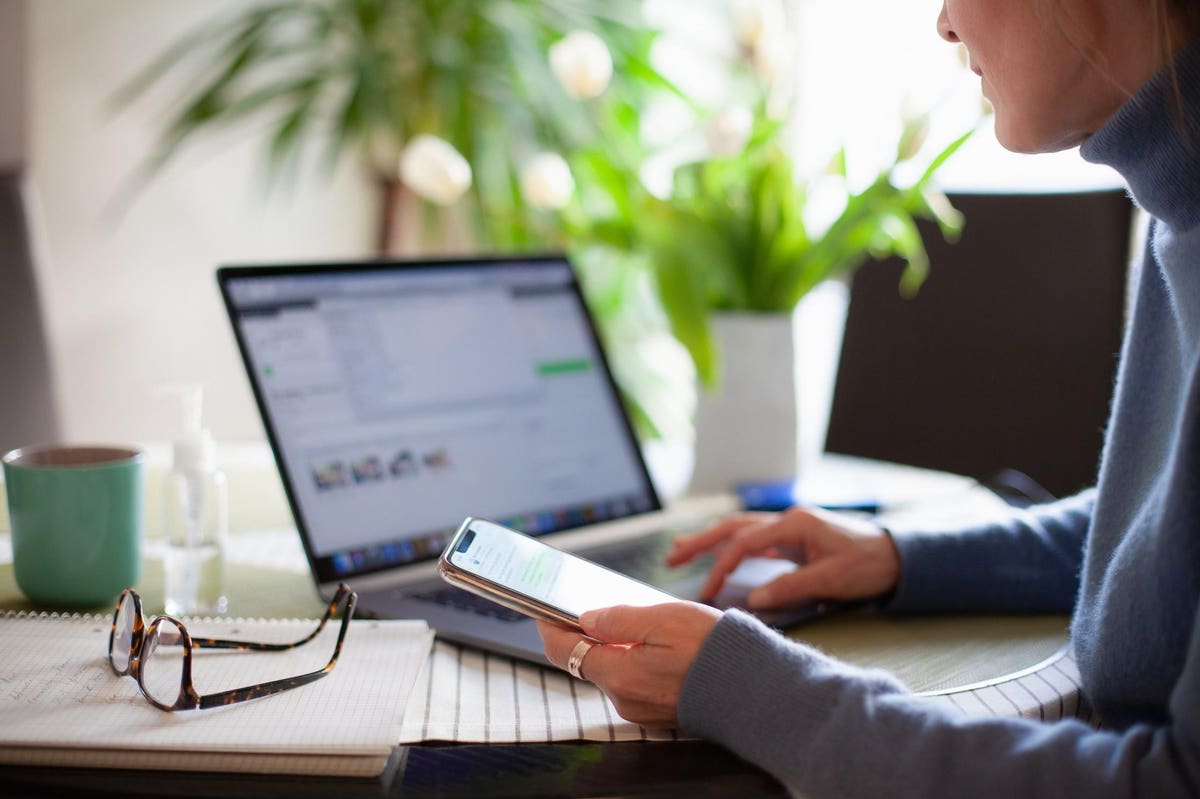