The proof is in the pictures. Jennifer Lopez and Alex Rodriguez got quite cozy after denying reports that they had split and called off their engagement.

The singer, 51, and the retired baseball player, 45, were spotted kissing in the Dominican Republic in photos published by the Daily Mail on Wednesday, March 17. She lounged outside in a white robe and appeared excited as he came to join her in a white polo, gray pants, white sneakers, a navy bucket hat and a face mask. Rodriguez, at one point, bent down on one knee to lock lips with Lopez.

In addition to their PDA, the pair were seen chatting and sitting at an outdoor table together while looking at a tablet and enjoying refreshments. In solo pics, Lopez raised her fists up in the air, seemingly in celebration.

Us Weekly confirmed on Saturday, March 13, that the Wedding Planner star and Rodriguez were staying together despite reports that they had ended their engagement. “All the reports are inaccurate,” the couple said in a joint statement to TMZ. “We are working through some things.”

The former athlete told TMZ on Saturday that he was “not single” as he went to a gym in Miami. He then received a phone call, referring to the person on the other end of the line as “baby” and nodding and laughing when asked if he was speaking to Lopez.

As for the actress, she addressed the split speculation via TikTok on Sunday, March 14. She posted a video that featured several headlines about the breakup and then cut to a clip of herself saying, “You’re dumb.”

A source told Us on Friday, March 12, that there had “been issues in their relationship for a while now.”

Prior to reports about their status, Lopez seemed to hint at troubles in the engagement amid the coronavirus pandemic, which forced the two to postpone their wedding multiple times.

“Alex, of all people, was like, ‘I love it. I love being at home. I love doing my Zooms. I love knowing the kids are there, and you’re there all the time,’” she told Allure magazine in February. “It has been actually really good. We got to work on ourselves. We did therapy. I think it was really helpful for us in our relationship.” 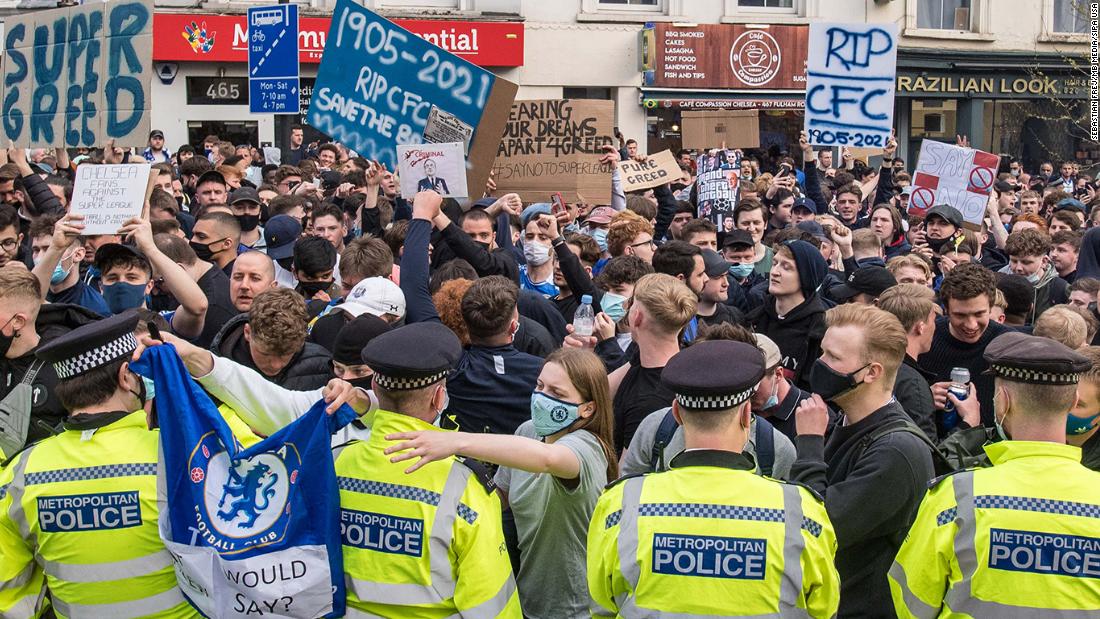 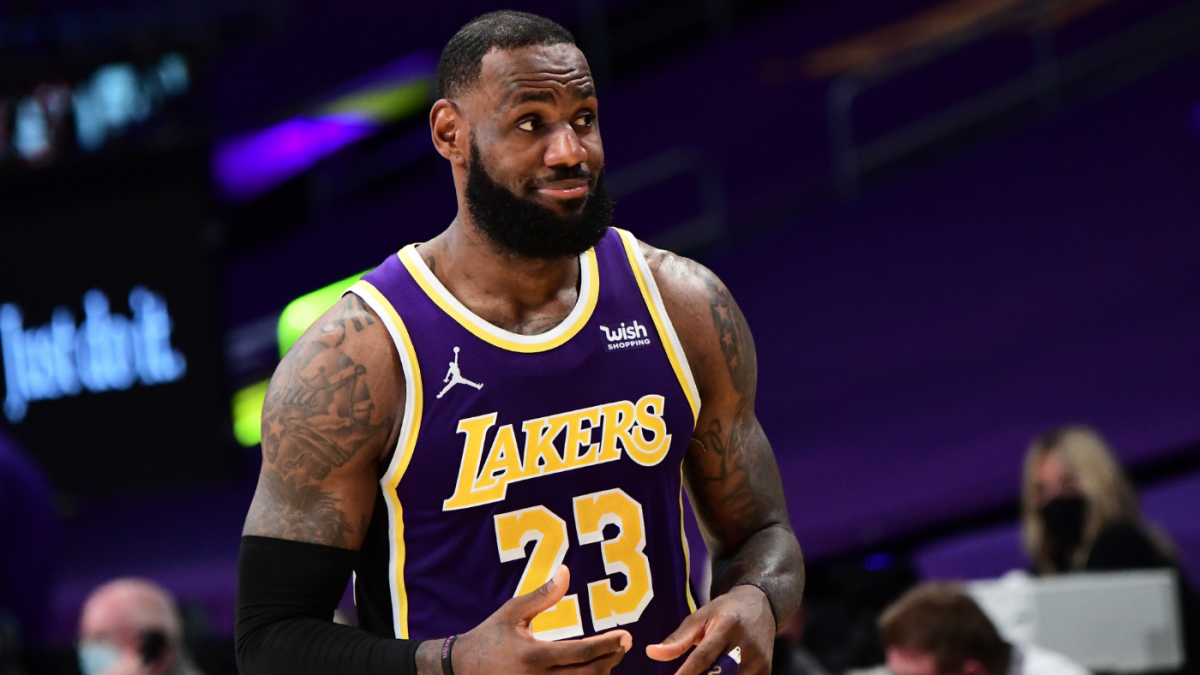 Cheapest Home and Auto Insurance: Everything You Need to Know
17 mins ago 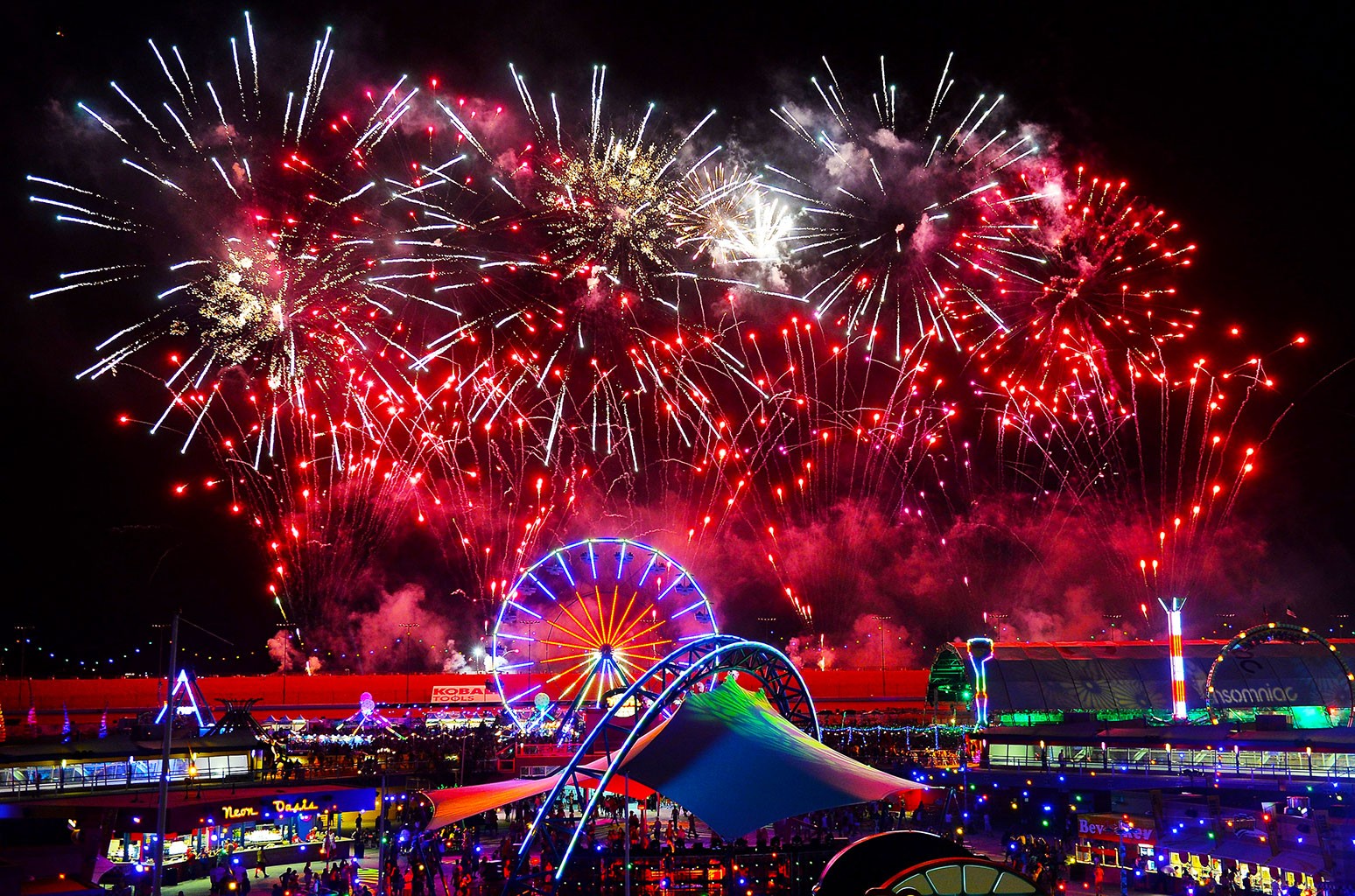