Making it work! Jennifer Aniston and Justin Theroux called it quits in February 2018, but they’ve worked hard to maintain a friendship since then.

The former couple met for the first time in 2007 on the set of Tropic Thunder but didn’t start dating until 2011 when they reunited as actors in the film Wanderlust. In August 2015, they tied the knot at their home in Malibu.

The ceremony was so top-secret that even their friends — Courteney Cox, Lisa Kudrow, Jason Bateman and Sandra Bullock, to name a few — didn’t know they were attending a wedding until they arrived. The sneaky duo had told them they were coming over to celebrate Theroux’s birthday.

Two and a half years later, however, the pair announced that they were going their separate ways, but even in their breakup statement, they kept things civil.

“In an effort to reduce any further speculation, we have decided to announce our separation,” the pair told Us Weekly in a joint statement in February 2018. “This decision was mutual and lovingly made at the end of last year. We are two best friends who have decided to part ways as a couple, but look forward to continuing our cherished friendship.”

Six months later, the Friends alum said that the split wasn’t as devastating as some headlines made it out to be.

“The misconceptions are ‘Jen can’t keep a man,’ and ‘Jen refuses to have a baby because she’s selfish and committed to her career,’” she told InStyle in August 2018. “Or that I’m sad and heartbroken. First, with all due respect, I’m not heartbroken. And second, those are reckless assumptions. No one knows what’s going on behind closed doors. No one considers how sensitive that might be for my partner and me. They don’t know what I’ve been through medically or emotionally.”

The Inland Empire star echoed his ex’s sentiments one month later, telling The New York Times that the breakup was as calm as such a thing could be.

“The good news is that was probably the most — I’m choosing my words really carefully — it was kind of the most gentle separation, in that there was no animosity,” he said in September 2018. “In a weird way, just sort of navigating the inevitable perception of it is the exhausting part.”

Since then, the twosome have stayed in each other’s lives. In 2019, they even spent Thanksgiving together with friends including Bateman and Cox, and each February, Theroux wishes Aniston happy birthday via social media.

Keep scrolling to read everything the former couple have said about their friendship: 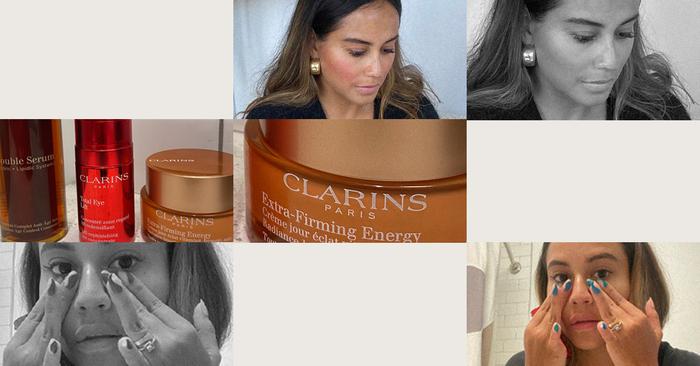 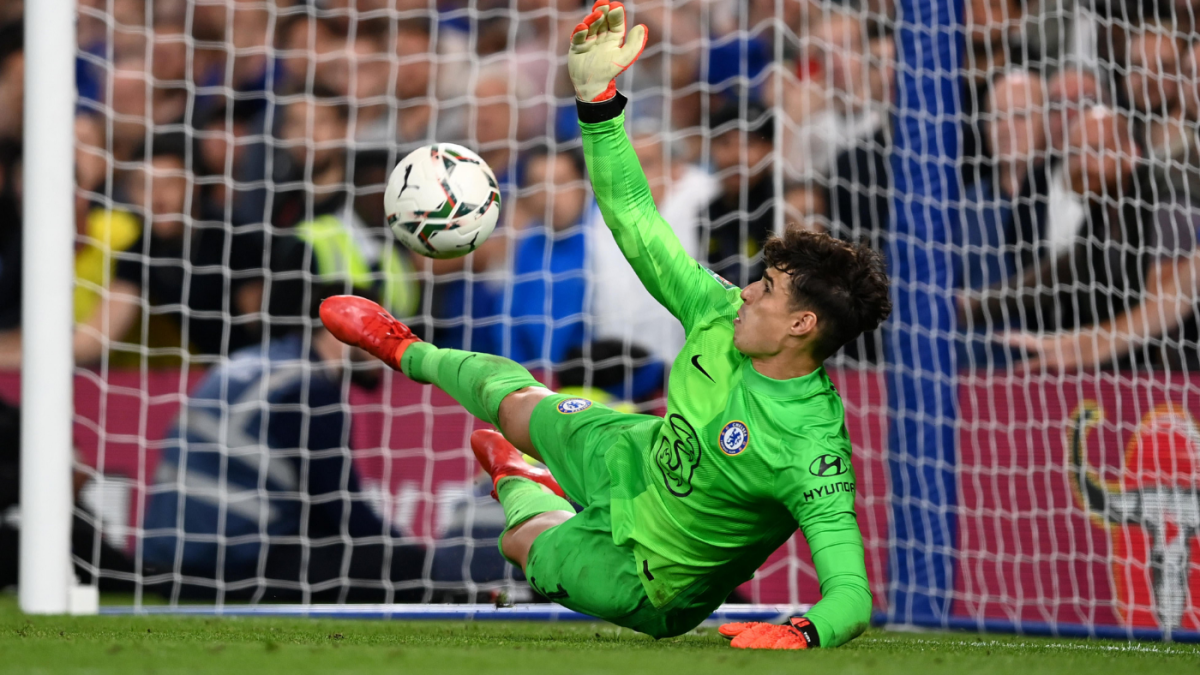 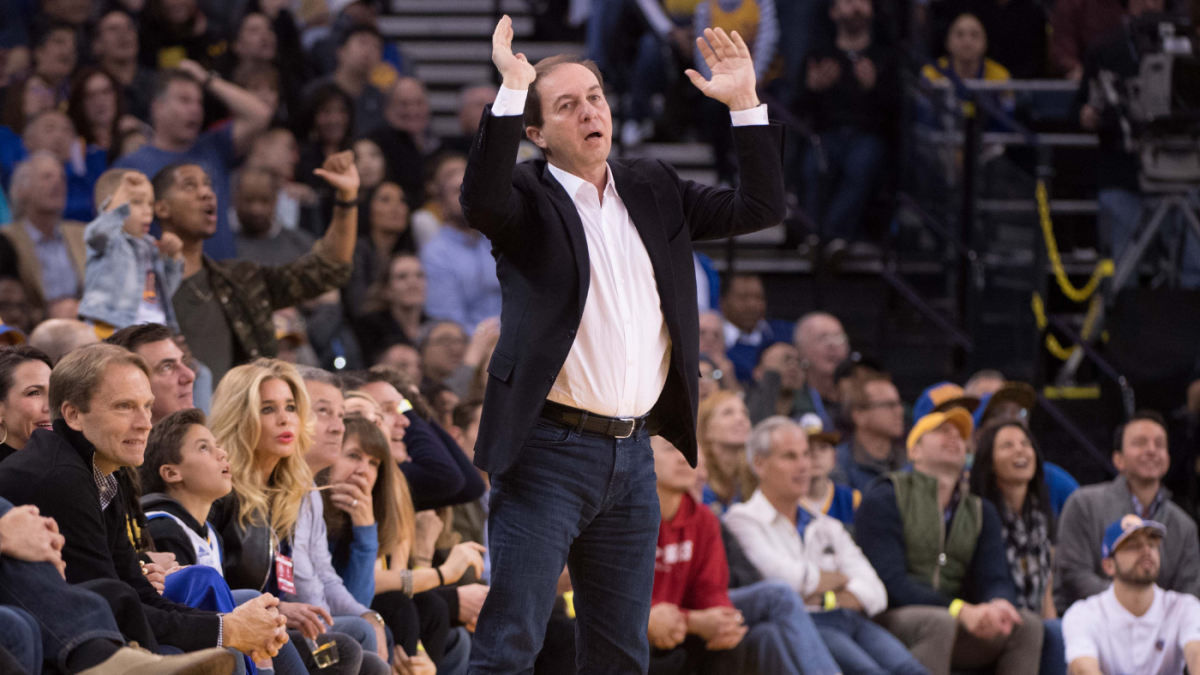