James Corden broke down in tears during a heartfelt conversation with his friend and colleague, Reggie Watts.

On Monday night, the Late Late Show host addressed the civil unrest in the nation following the death of George Floyd. In Corden’s emotional message, he called for change and showed his support in the fight for justice.

“Good evening everyone, thank you for staying awake for our show on one of the saddest, scariest, yet most important times of our lives,” Corden said as he opened the show on Monday. “As you’ll all know, on Monday of last week a black man named George Floyd was murdered by the excessive force of the police.”

“If it was a one-off event, it would be an appalling, horrific tragedy that should shake all of us to our core,” Corden continued. “Yet this was the latest in a string of killings of unarmed black citizens by white people. Breonna Taylor was shot by police in her own home. Ahmaud Arbery was going for a jog when he was shot and killed by two men. And sadly, there are so many more victims that I could mention.”

Corden then shared that he had been “struggling all weekend” wondering what he would say to his viewers.

“Because, who needs my opinion?” Corden said. “Surely, this is a time for me to listen, not talk. And then I realize that that’s part of the problem. People like me have to speak up. To be clear, I’m not talking about late-night hosts, or people who are fortunate like I am to have to have a platform. I’m talking about white people. White people cannot just say anymore, ‘Yeah, I’m not racist.’ And think that that’s enough, because it’s not.”

“It’s not enough, because make no mistake, this is our problem to solve,” Corden added. “How can the black community dismantle a problem that they didn’t create?”

Corden went on to check in with his bandleader, Watts, asking, “How are you doing, Reg?”

“Ah, crazy, I don’t know, feeling so much simultaneously, it’s crazy,” Watts replied. “I was fortunate to grow up in a place where I was pretty protected by my parents when it came to forms of racism that happened in my neighborhood. My mom was a fierce fighter and would get out of the house and get in people’s faces about, you know, people calling me the N-word or whatever growing up and being different and stuff. So I feel really grateful that my parents and my father fought so hard to make my life feel normal and to have me grow up feeling like I’m a human being rather than I’m a demographic.”

“And just going back in my history, my father growing up in the Midwest and being in Vietnam and not being able to get a job when he got out of the Army because he was black,” Watts continued. “And the economy wasn’t doing that well and he had to reenlist, got sent back to Vietnam. And then when my parents got married their marriage wasn’t recognized in the U.S. because of laws prohibiting interracial marriage.”

Watts also mentioned that his cousin, novelist Alice Walker, wrote about her experience in The Color Purple.

“I have this history in the black community in the Midwest that I don’t access a lot because there’s a lot of pain and emotion there,” Watts said as he teared up. “So it’s hard and so much is happening. And I want to use my platform for good. I go in and out, you know? It’s tough.”

Watching his friend tell his story, Corden himself broke down in tears.

Watch the video above to see the conversation between Corden and Watts.

“E! stands in solidarity with the black community against systemic racism and oppression experienced every day in America,” the network said in a statement on May 31. “We owe it to our black staff, talent, production partners and viewers to demand change and accountability. To be silent is to be complicit. #BlackLivesMatter.” 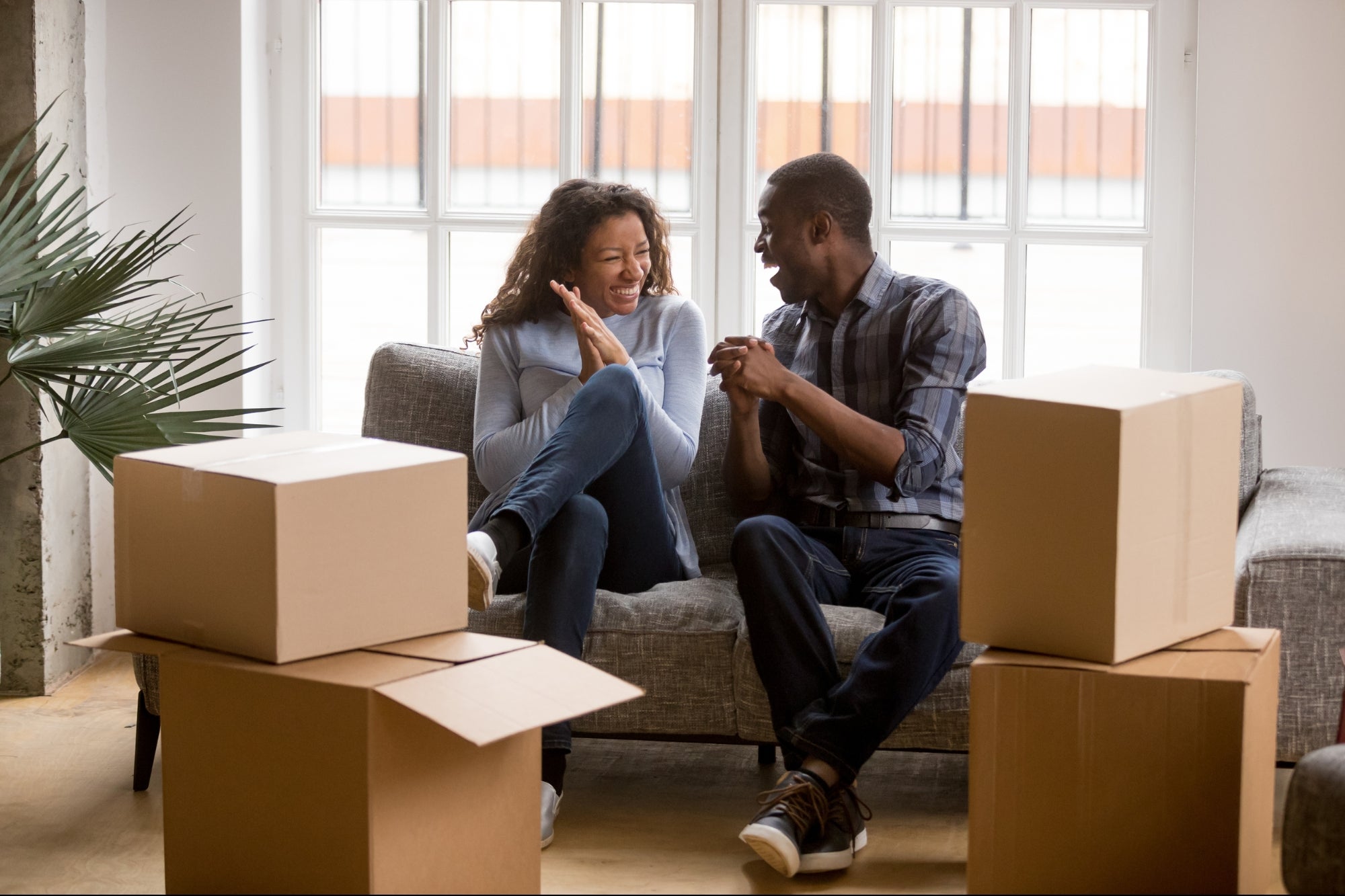 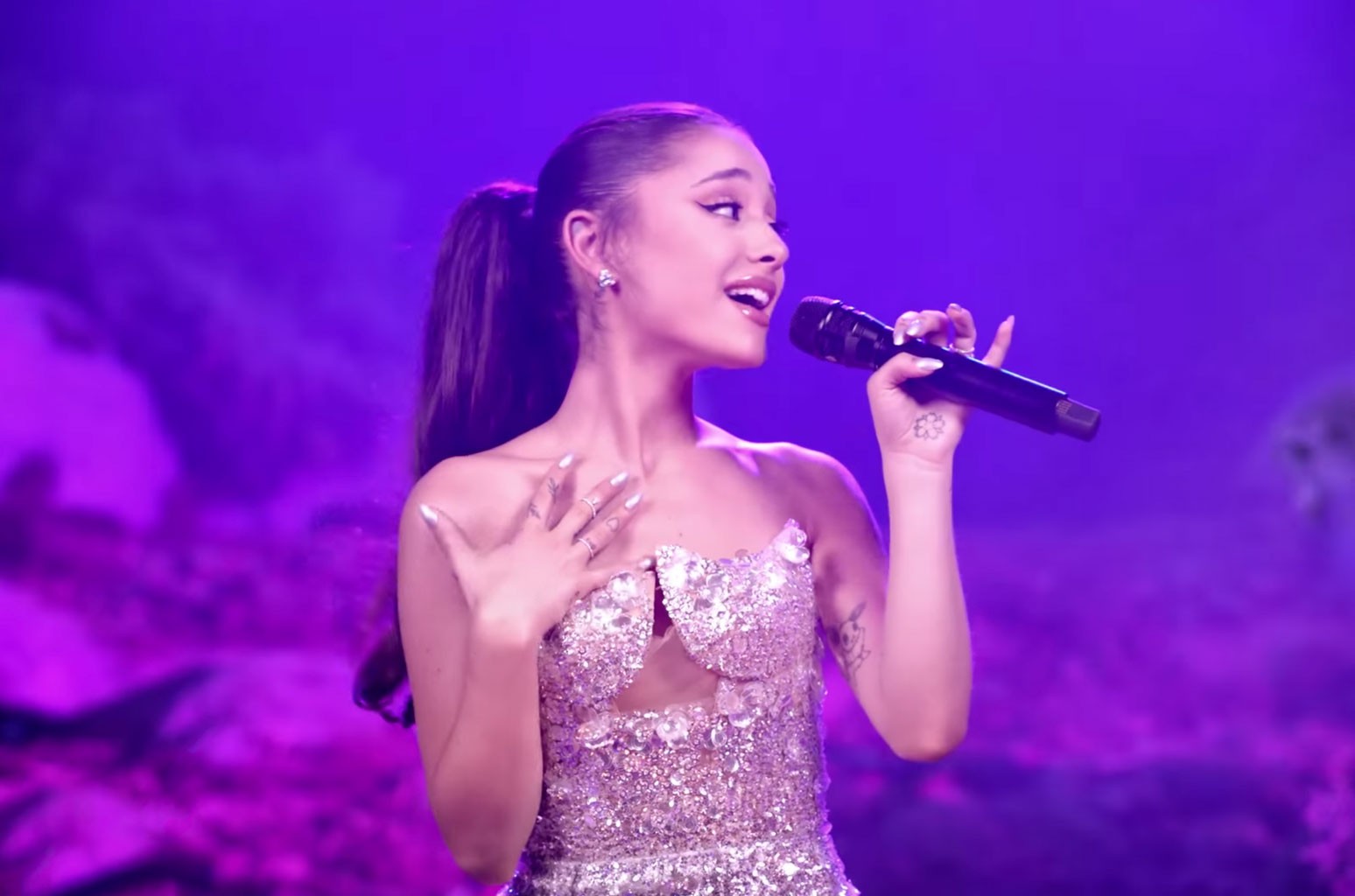 Ariana Grande Shows Off Her Star Power in Her First ‘Voice’ Promo: Watch
1 min ago

Ariana Grande Shows Off Her Star Power in Her First ‘Voice’ Promo: Watch

17 Beautiful Lightweight Sweaters That Will Transition Into Fall 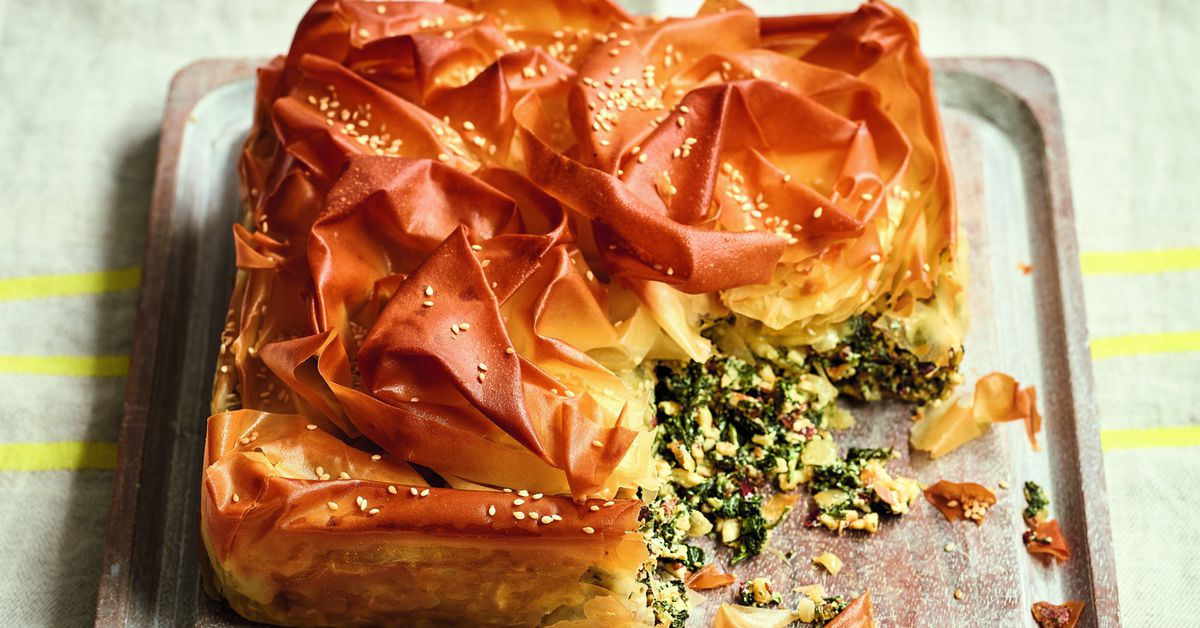