A half-brother for her boys! Jaime King’s estranged husband, Kyle Newman, welcomed his and girlfriend Cyn’s first child together on Thursday, February 18.

The Hart of Dixie alum, 41, who shares sons James, 7, and Leo, 5, with Newman, 44, was surprised to learn of his third child’s impending arrival. “Jaime was completely unaware of the pregnancy up until right before the holidays,” a source exclusively tells Us Weekly. “She’s been trying to move on and get this divorce over with and Kyle continues to hold it up. He’s been making it difficult for her. She had no idea he even had this secret girlfriend or even that Cyn was pregnant. It was a big shock for her.”

The insider adds that the pair share “custody of the kids for now” and “won’t know the final agreement until the divorce is finalized.”

A second source, however, tells Us Newman and Cyn “received kind congratulations from both Jaime and her long-term boyfriend” amid their son’s arrival.

“Jaime met Cynthia many months ago and even visited with them on Christmas Day,” the insider says. “Kyle’s No. 1 commitment is the health and well-being of his children and a positive coparenting relationship with Jaime. The temporary restraining order was dropped in June. Kyle and Jaime have been amicably coparenting ever since.”

Cyn, 27, whose real name is Cynthia Nabozny, debuted her baby boy via Instagram with hospital photos. “Surprise! I’m a mommy!” the singer captioned an Instagram slideshow on Thursday. “Yesterday, @kyle_newman and I welcomed into the world our darling, healthy son, Etienne Noel Newman.”

The Michigan native went on to write on her Instagram Story: “What is better than this?”

She and Newman made their relationship Instagram official in December 2020, and the “Only With You” author has been showing off her sweet bond with his sons ever since.

“I love these happy guys so much. Merry Christmas,” she captioned a family photo in front of the Christmas tree at the time. She went on to share a poolside shot earlier this month, calling James and Leo her “darlings.”

Cyn wrote, “Throwback to summertime @kyle_newman. Counting down the seconds until you are home!” She covered their little faces with heart emojis.

Newman and his estranged wife called it quits in May 2020 when the actress filed for divorce and obtained a temporary restraining order. Six months later, the New Jersey native filed for primary custody of their two children and called King a “largely … absent parent.” He alleged, “[She’s] either away at work in Canada or otherwise choosing to be away from them for weeks and month at a time during the COVID-19 pandemic.”

The Sin City star responded in documents obtained by Us. “The boys have experienced a great deal of trauma in the last seven months,” the model wrote in November 2020, alleging that Newman had interfered with her ability to FaceTime James and Leo.

“There’s still a lot of bad blood and negative feelings toward one another on both sides,” an insider exclusively told Us at the time. “Jaime and Kyle’s situation is still very ugly and messy, but they’ve been trying to do the best they can for the sake of their kids.”

While Newman has moved on with Cyn, King was spotted out with entrepreneur Sennett Devermont in West Hollywood in December 2020. 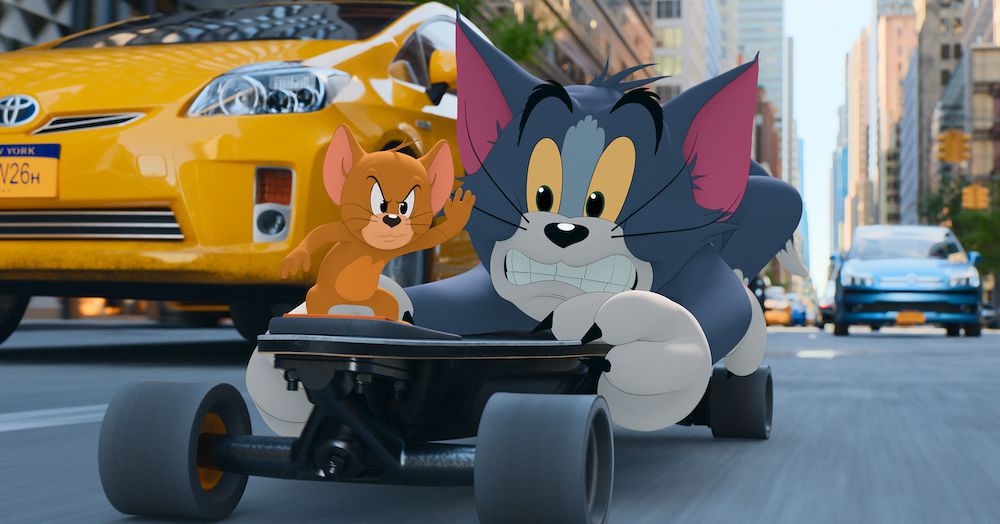 Like other hybrid movies, Tom & Jerry doesn’t trust its animation
3 mins ago

Like other hybrid movies, Tom & Jerry doesn’t trust its animation

TensorFlow: A cheat sheet
6 mins ago 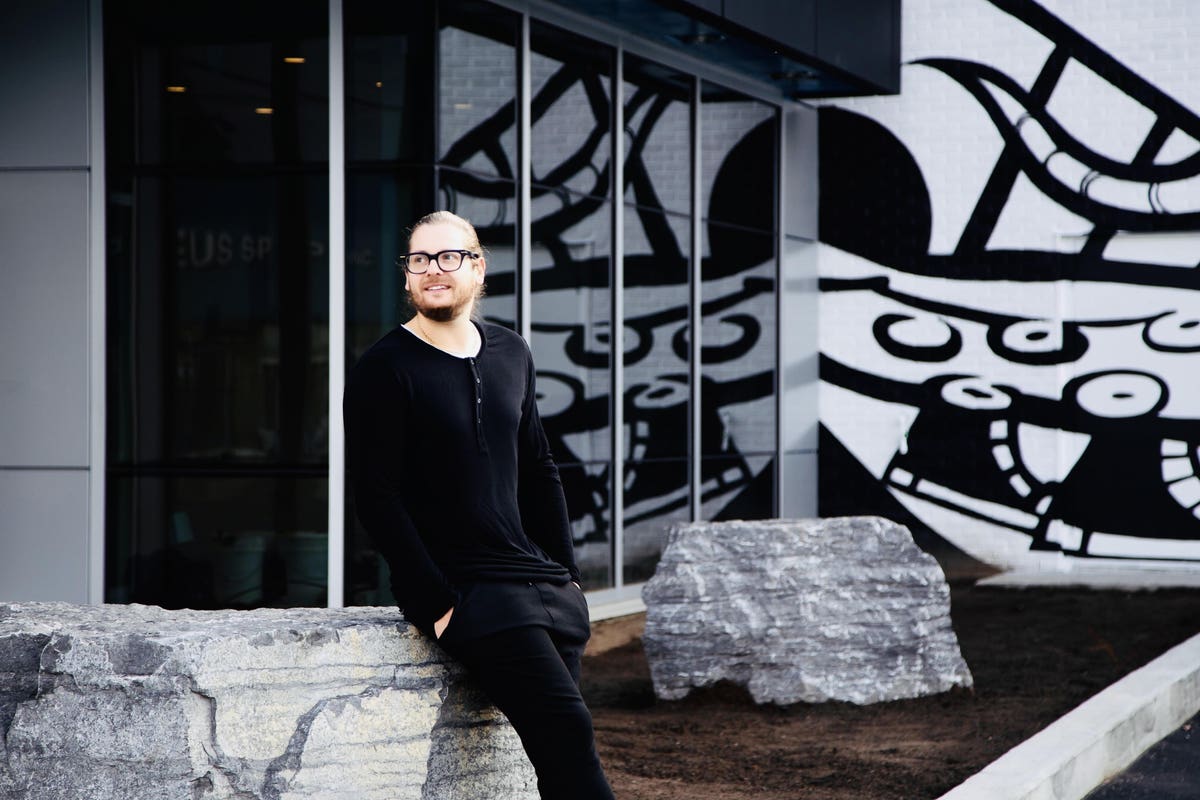 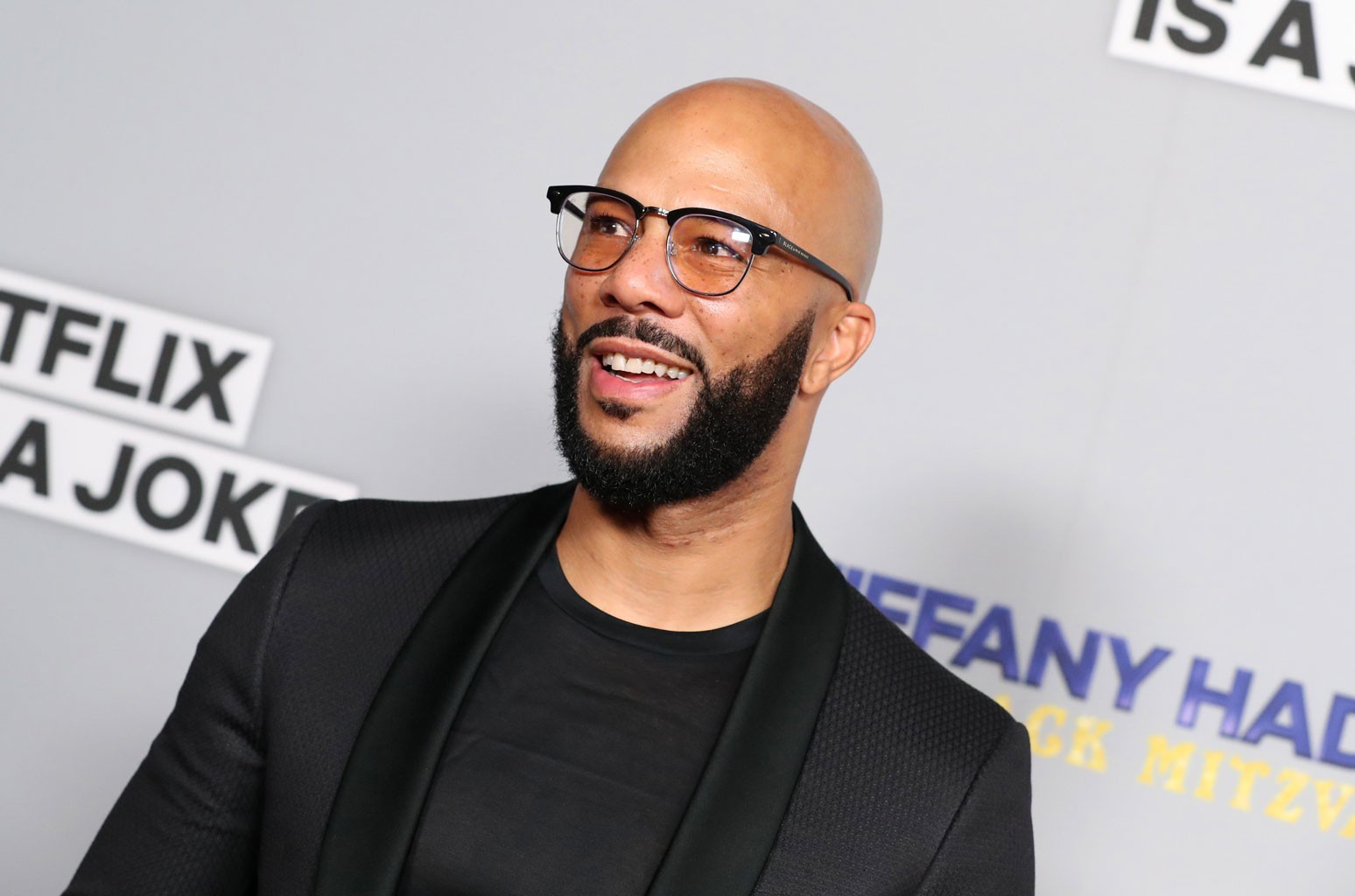