On this week’s episode of Us Weekly’s “Hot Hollywood” podcast, we look into all the details surrounding Shanna Moakler’s comments about her ex Travis Barker dating Kourtney Kardashian, including her allegations that he was previously linked to Kourtney’s sister Kim Kardashian. Moakler told Us, “I divorced my ex because, I saw them (Kim), I caught them having an affair.” Barker previously denied dating the “Jam (Turn it Up)” singer in his 2015 book but gushed about her looks, writing, “I kept on secretly checking out Kim, I don’t care is she’s the closet girl, she’s f–***king hot.”

Later, the hosts dive into if Chrissy Teigen’s cookware, “Cravings by Chrissy Teigen”, is being pulled from the shelves of three major retailers. Bloomingdale’s, Macy’s are possibly stopping orders of the models’ cookware collection, but it’s unclear whether the decision is related to Teigen’s being accused of bullying Courtney Stodden, which she has since apologized for.

The hosts also explore Ariana Grande’s wedding to realtor Dalton Gomez. Grande’s rep confirmed to Us that the “Into You” singer married Gomez at her home in Montecito, CA, with a “small group of about 20 people present.” The hosts also look at why Queen Elizabeth II is upset with Prince Harry after his explosive interview with Dax Shepard. A royal source tells Us, “The Queen is upset about Harry’s latest interview and several royal aides are calling for Harry and Meghan to be stripped of their royal titles.”

For this and much more, listen now! 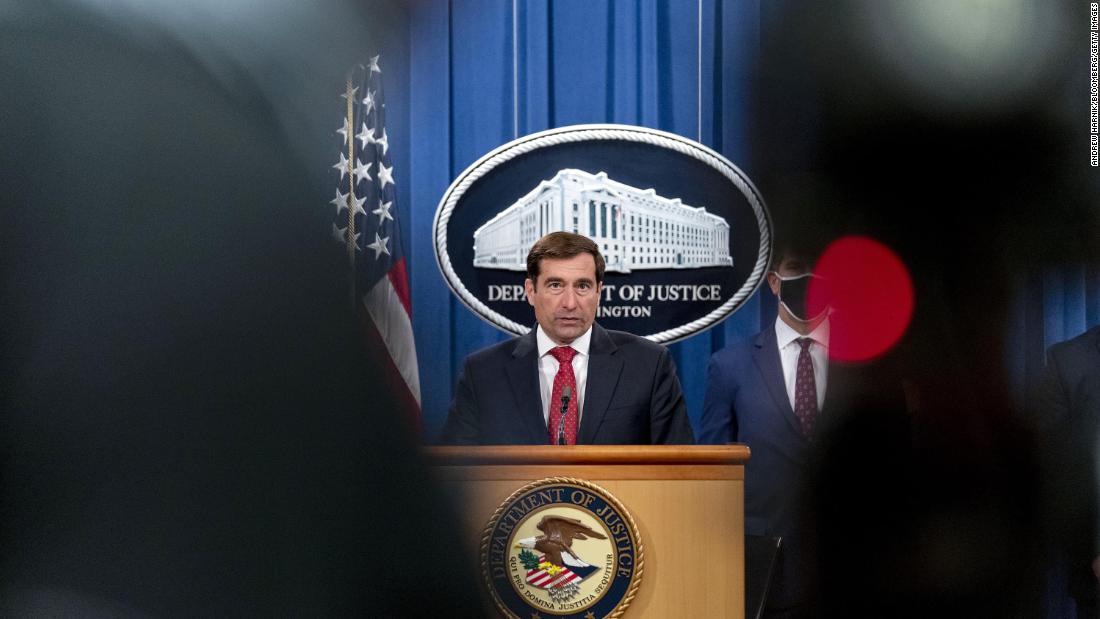 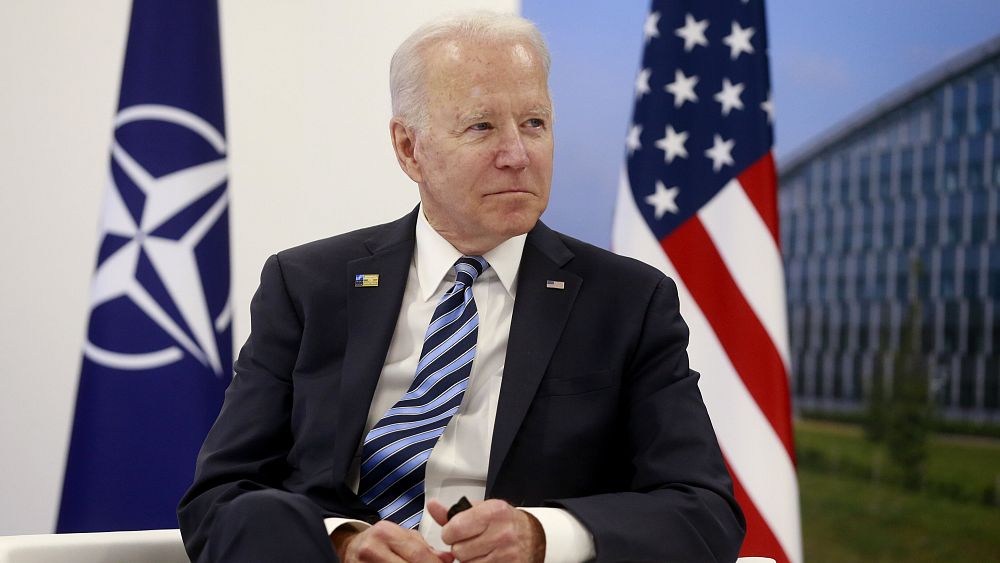