Is Chris Harrison taking his final bow in Bachelor Nation? Some fans think so.

Rumors swirled around the longtime reality TV host, 49, on Tuesday, December 29, after The New York Post’s Page Six reported that he’s moving to Austin, Texas. Harrison has been the face of the ABC dating franchise since The Bachelor premiered in 2002 and also hosts The Bachelorette, Bachelor in Paradise and the short-lived Bachelor Pad spin-off.

After news of Harrison’s departure from Los Angeles made headlines, fans were quick to react on social media. “I really hope he doesn’t leave because I love Chris Harrison but the only acceptable replacement would be Wells Adams,” one Twitter user wrote on Tuesday. Before securing a gig as the Bachelor in Paradise bartender, Adams, 36, appeared on season 12 of The Bachelorette in 2016.

“I simply will not be okay with @chrisbharrison leaving bachelor nation ever,” another fan tweeted, while a separate post poked fun at the roller-coaster that was 2020.

“I SWEAR @chrisbharrison if you ruin the Bachelor after the year we’ve had,” one viewer joked.

Others noted that Harrison has become a pop culture staple since the reality series debuted. “I’ve only watched 1 season of the Bachelor but even I know Chris Harrison can’t leave that show,” one tweet read. “He’s the heart and soul.”

Us Weekly broke the news in August that JoJo Fletcher would be filling in for Harrison while he took a brief hiatus from filming Clare Crawley and Tayshia Adams’ Bachelorette journeys in Palm Springs, California, to drop off his son, Joshua, at college in Texas. One month later, the real estate developer, 30, teased her involvement in the already dramatic 16th season.

“I jumped right into a mix of a whole bunch of things going on without really knowing anything that had gone on. So, it was definitely crazy,” Fletcher revealed on Us‘ “Here for the Right Reasons” podcast. “The episodes that I was a part of, I can tell you, are going to be very good. This whole season is going to be very crazy and dramatic. I’m sure everyone’s heard of it before, but it really will be! And it was fun.”

Though the former Bachelorette has had her fair share of experience in front of the camera, she didn’t think anyone could compare to Harrison and his expertise.

“I just went in there and tried to make them proud and not ruin The Bachelorette. … I was never going to go in there and try to be Chris,” Fletcher added at the time. “I was going to try and help him out. And you know, do as best as I can. But I was definitely nervous. I don’t know why, like, Chris is the greatest of all time. So yeah, it was stressful, but a lot of fun.”

Space Junk Removal Is Not Going Smoothly
12 mins ago 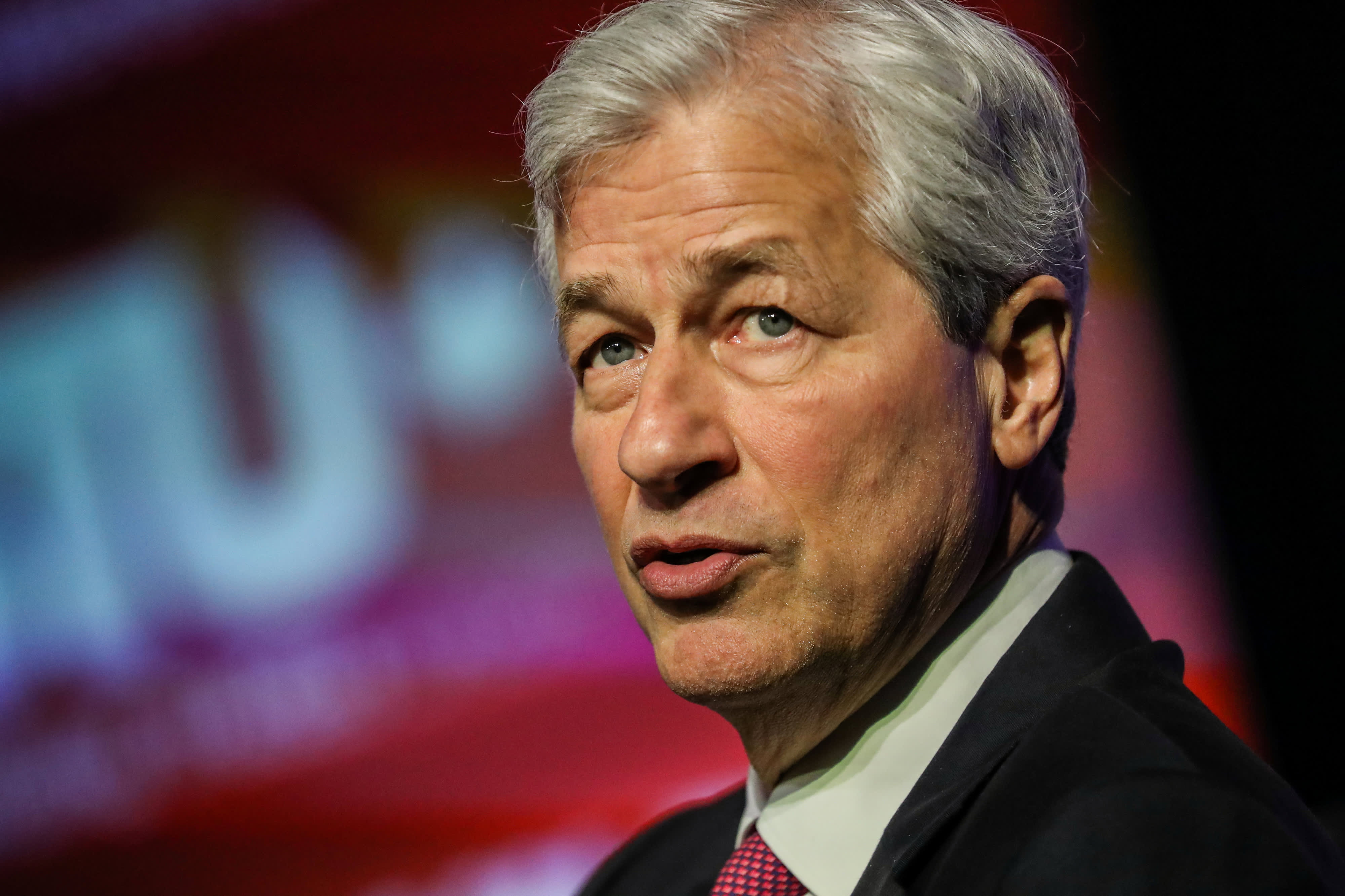