The Archewell Team then outlined its commitment. “Like many of you, we are closely watching the crises happening across the world right now, and we are heartbroken,” the organization stated. “Archewell is committed to putting our values into action, and we hope to do what we can to meet the moment by offering support to the military community and the troops who served in Afghanistan, as well as to the Afghan people facing violence and terror.”

Furthermore, it noted it’s supporting the emergency response in Haiti through World Central Kitchen, a nonprofit that provides relief efforts and meals to people in need. In addition, Archewell expressed its dedication to vaccine equity, the fight against misinformation and its partnerships with Vax Live and Global Citizen.

At the bottom of its website, Archewell listed information for several organizations, including World Central Kitchen, Women for Afghan Women, Afghanaid, Mercy Corps and Invictus.

“We recognize that many of you may feel helpless right now as you watch the state of the world spin rapidly,” it wrote. “It can feel disorienting and defeating, but we have faith in the power of shared purpose, action, and commitment to our collective well-being.”

In addition, it provided resources people can turn to for their own mental health. “Take care of yourselves,” Archewell concluded, “and let’s keep taking care of each other.” 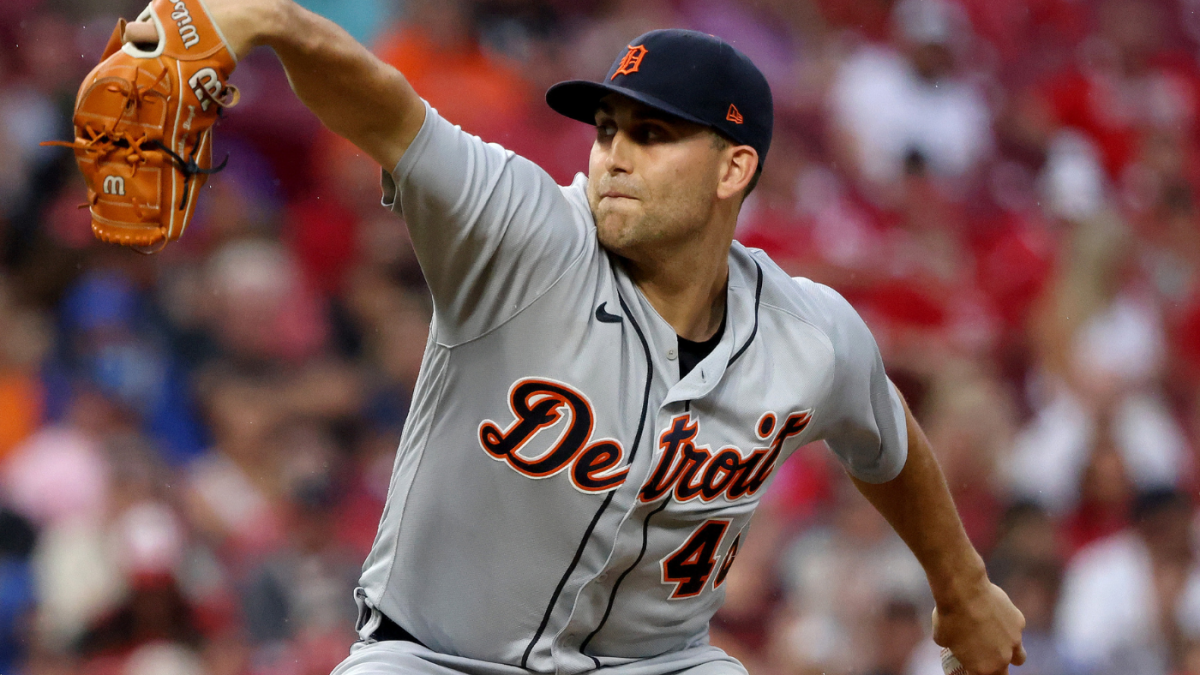 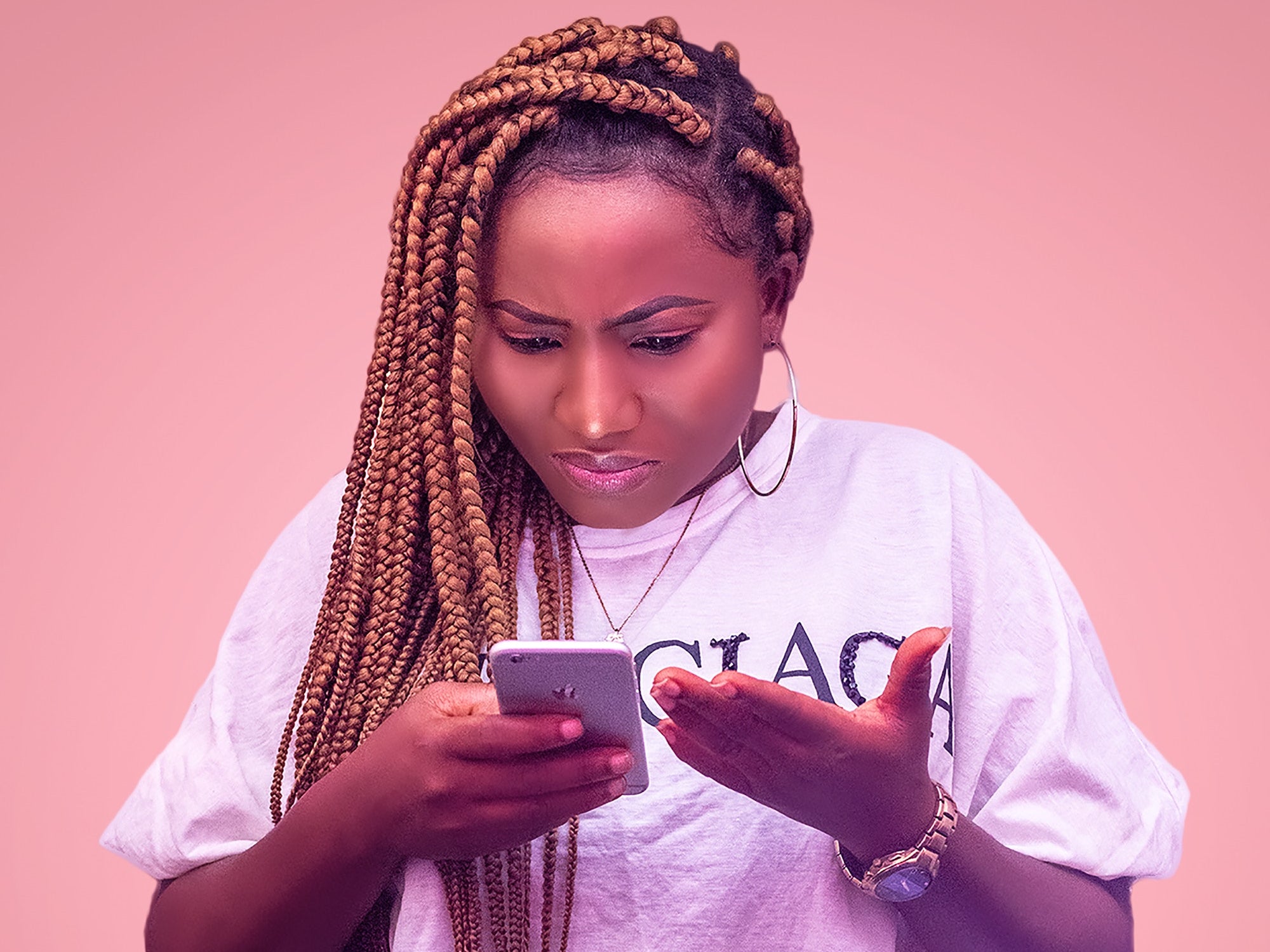 Pizza del Perro Negro, ready to multiply under the franchise model
23 mins ago