Tom Felton required medical attention after falling to the ground during a celebrity golf match on Thursday, September 23.

The U.K. native, who marked his 34th birthday one day prior, collapsed on the green at Whistling Straits in Kohler, Wisconsin, according to TMZ. Staffers rushed to help the Harry Potter actor, who was loaded onto a golf cart to be evaluated off of the course.

Felton was reportedly representing Ireland in a star-studded version of the Ryder Cup Tournament, which is set to begin on Friday, September 24, with golfers from Europe and the United States. The three days of competition were postponed last fall due to the coronavirus pandemic.

On Wednesday, September 22, the Rise of the Planet of the Apes star celebrated his birthday in a thoughtful Instagram post. “33 years done – good lord it’s been so much fun getting here – yet, somehow, I still feel the best is yet to come,” he captioned a black-and-white selfie. “Thank you all for your love, support & sense of humour – let’s keep a good thing going – to the next 33 xx.”

Matthew Lewis, who played Neville Longbottom in all eight Harry Potter movies, teased in the comments, “Aren’t you 34, grandad?”

The Flash star later encouraged his fans to make donations to the Jed Foundation, a mental health awareness and suicide prevention nonprofit, in honor of his big day.

While Felton made his big screen debut in 1997’s The Borrowers, he’s best known for his portrayal of Draco Malfoy in the film adaptations of J.K. Rowling‘s book series. The first movie hit theaters in 2001 and Felton reprised his role in each of the sequels until the final installment premiered in 2011.

Years after the series came to an end, the cast — including Daniel Radcliffe, Emma Watson and Rupert Grint — have remained close. Felton previously teased that he was “planning some sort of digital celebration” for the 19th anniversary of the first Harry Potter movie in November 2020.

“I’m trying to wrangle all the oldies back together again to celebrate the achievement, really,” he told Entertainment Tonight at the time.

Plenty of the former Hogwarts students have reunited for fun-filled hangouts, but it’s Felton’s dream to team up on a project with his old onscreen rival Radcliffe, 32, again someday.

“We do want to work together on some things or another,” the A Babysitter’s Guide to Monster Hunting told Us Weekly exclusively in March 2019. “Daniel and I talk about one day I’ll get to be the good guy and he gets to play the villain. So yeah, you never know. They’ll bring us all back for a proper reunion one day.” 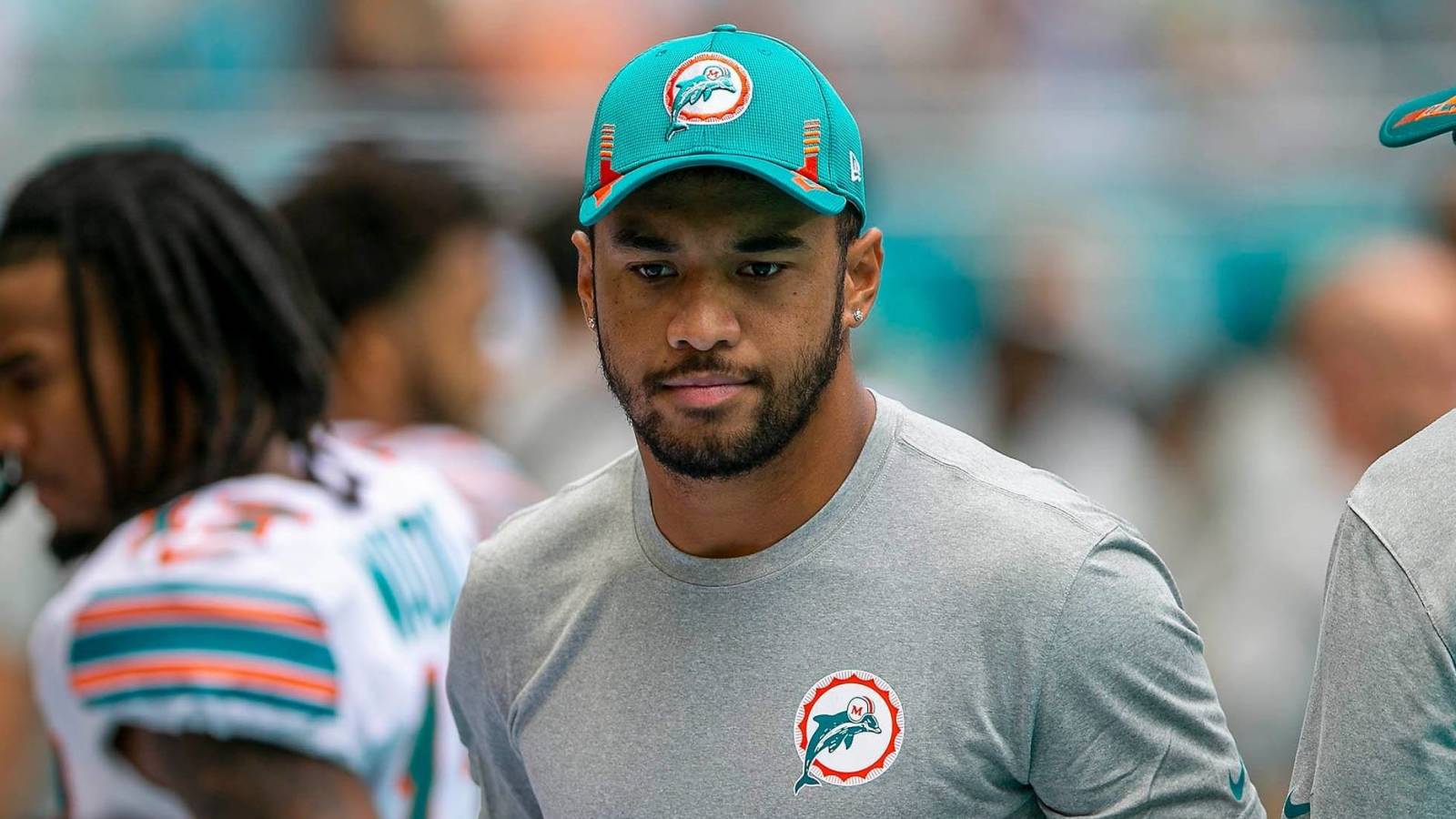 Dolphins QB Tua Tagovailoa on track to start vs. Jaguars in London
1 second ago

Dolphins QB Tua Tagovailoa on track to start vs. Jaguars in London

Going Under the Knife, Behind Bars
6 mins ago

Going Under the Knife, Behind Bars 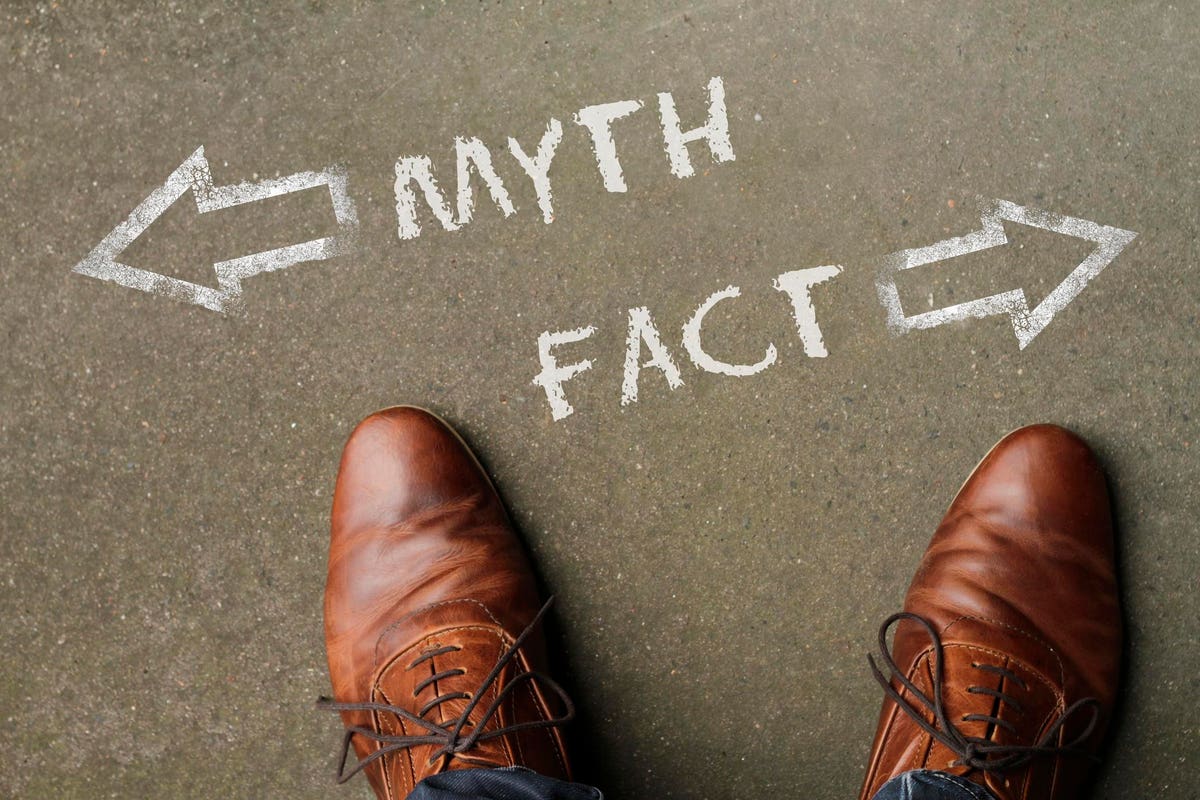 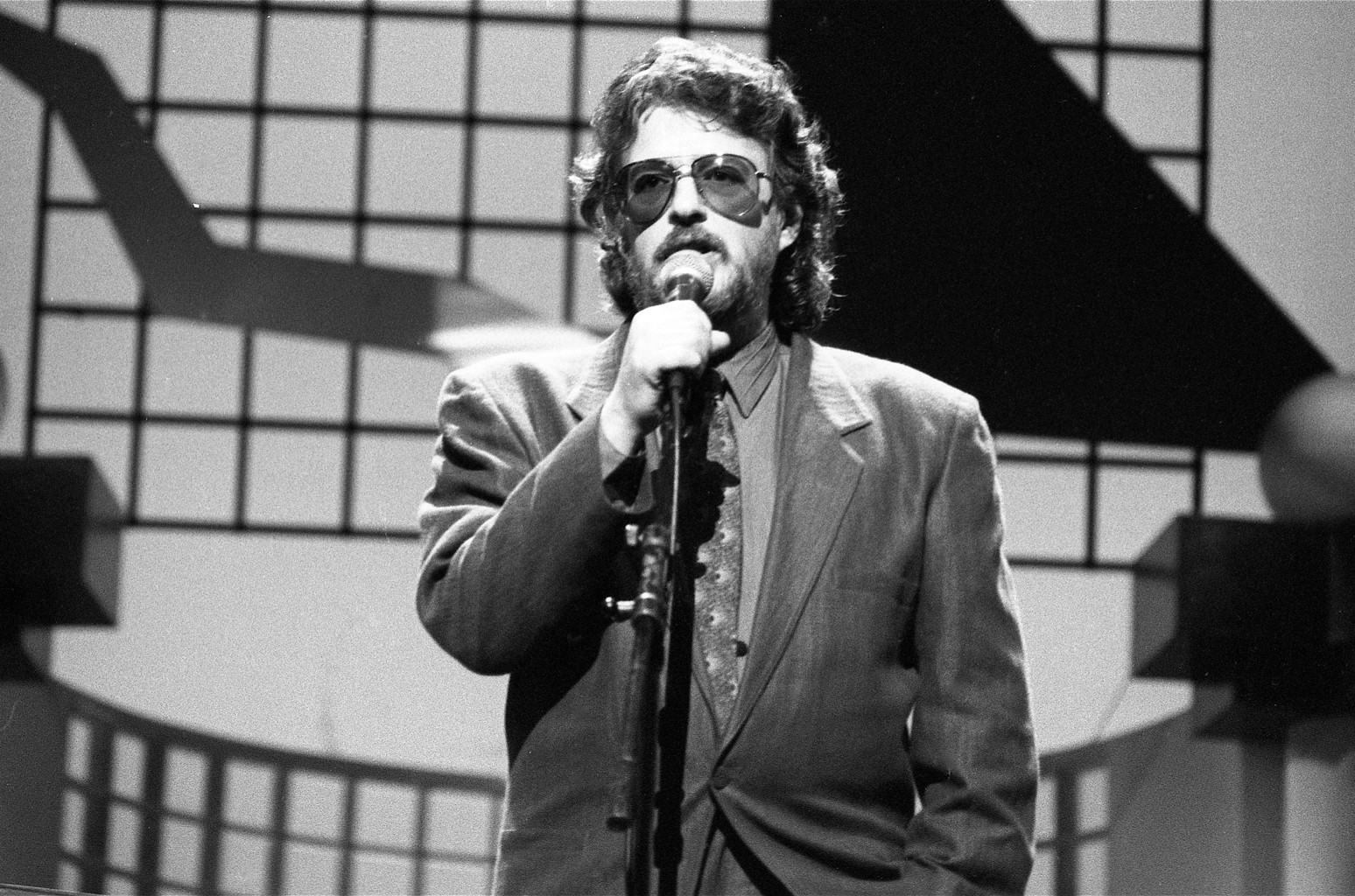 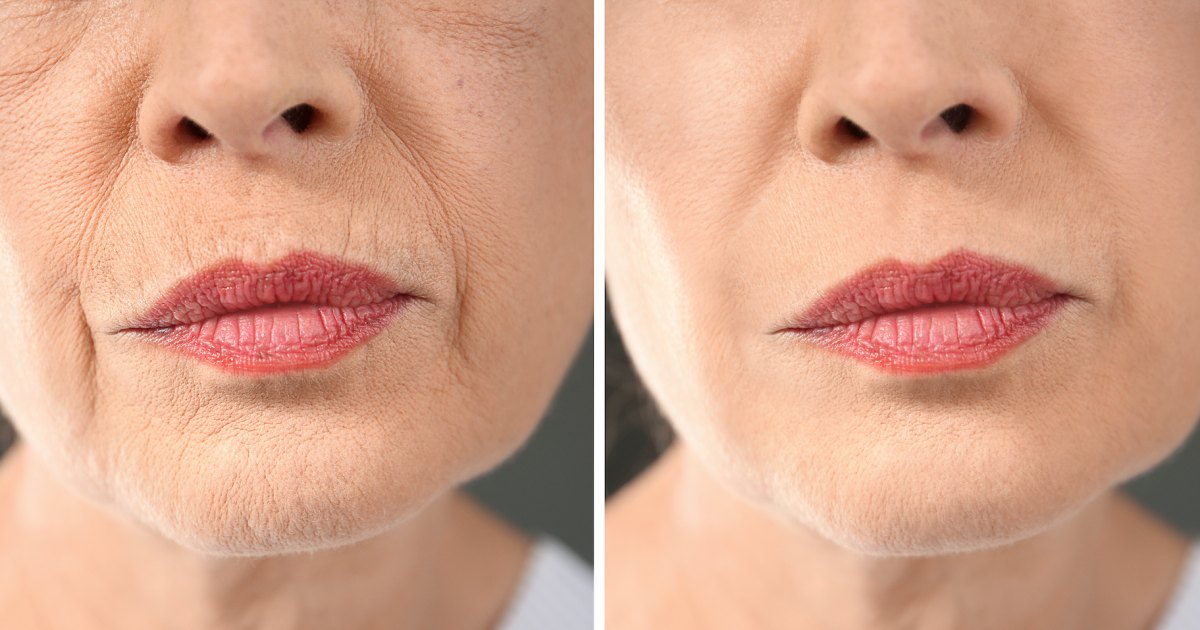