The restaurateur, 50, was pulled over while driving to Las Vegas and taken into custody on August 10 for various misdemeanors, including DUI, possession of a drug without a prescription, having an open alcohol container and unlawfully texting, according to court records.

Malin was cited and released on his own recognizance. During a hearing in October, the Clark County DA asked for a 180-day extension to decide whether they will pursue criminal charges, a court official confirms to Us. There is a status check hearing set for February 2021.

In August 2019, he was arrested and charged with stalking former friend and costar Dr. Will Kirby and later pleaded not guilty. That case is still pending, but Kirby was granted a restraining order in September 2019.

Malin, who won season 7 of the CBS reality show and has appeared a total of three times since his first stint in the summer of 2001, was slammed by fellow Big Brother alums earlier this year for making racially charged remarks on an episode of the “SurvivorNSFW” podcast.

Us Weekly has reached out to Malin for comment.

With reporting by Marjorie Hernandez

Mortgage is suddenly sexy as SoftBank pumps $500M in Better.com at a $6B valuation – TechCrunch
27 mins ago

How to help siblings get along better
32 mins ago 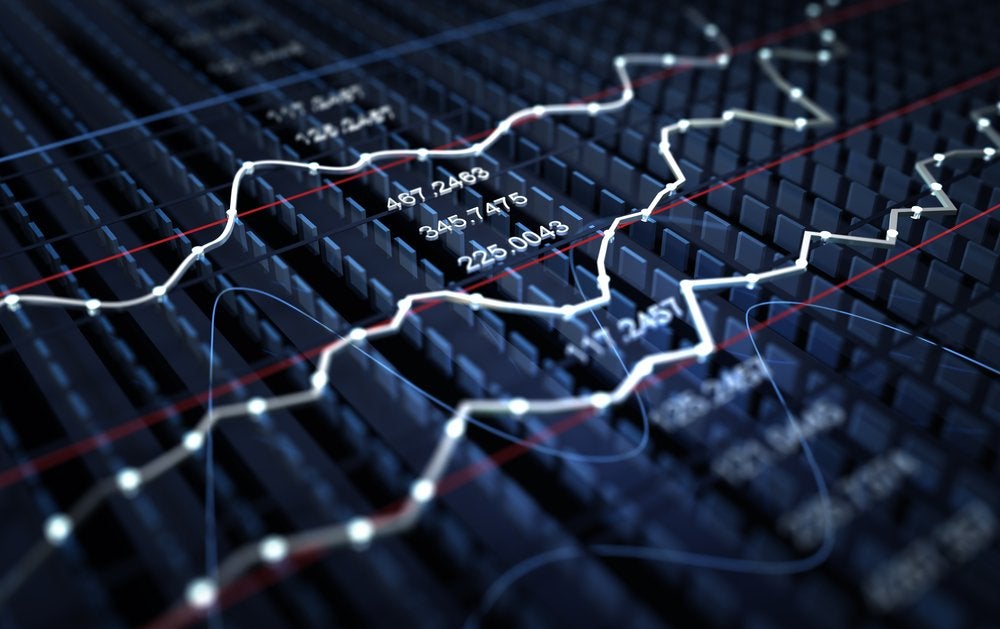 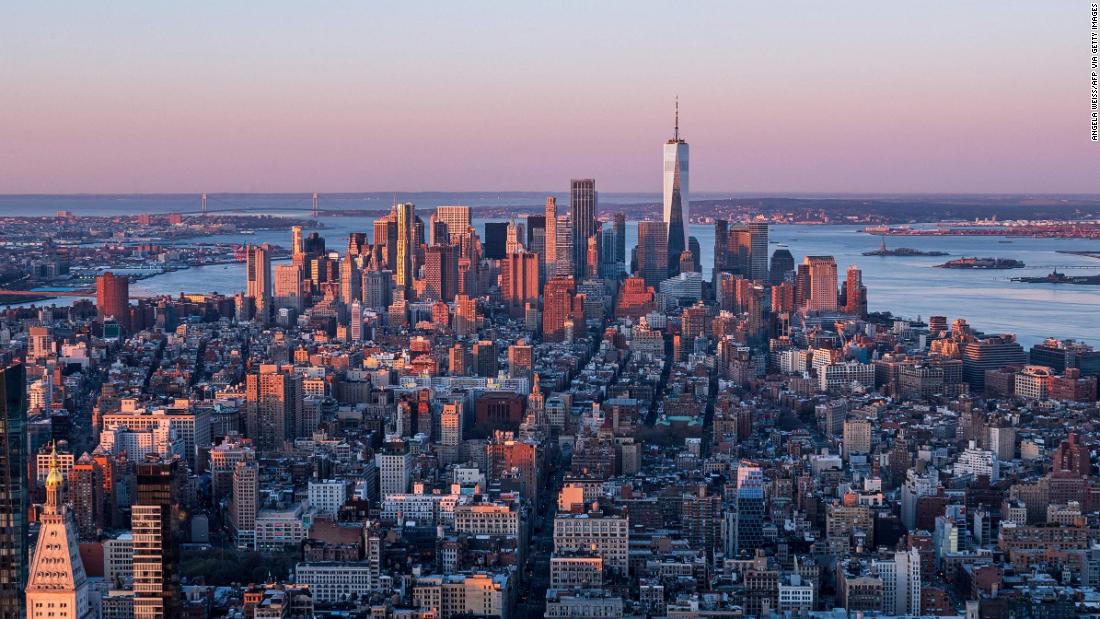 Will a US/UK travel corridor be a reality this summer?
1 hour ago