Evan Bass’ return to social media after his split from Carly Waddell certainly hasn’t been seamless. The Bachelorette alum got candid about his experience with trolls as he navigates their divorce, admitting that he feels like Bachelor Nation has taken her side.

“Obviously, as someone who has just been quiet through this whole process and, like, I feel like I’m an easy target because in the absence of information from one side, you just sort of fill in the gaps or whatever, believe whatever, which is fine,” the 38-year-old erectile dysfunction specialist said on Sunday, April 4, via Instagram Stories.

He continued: “But I just want you guys to have some empathy. The problem is when you exchange with [trolls], they get a dopamine rush because they’re getting attention, which is what they deeply want … Then you get mad, and everyone gets mad and it’s no fun.”

Bass and Waddell, 35, announced their split in December 2020 after less than four years of marriage. The pair share two kids: Bella, 3, and Charlie, 16 months. While the former cruise ship singer has been open about their divorce via her YouTube channel, Bass took a social media hiatus. When he returned to Instagram last month, he made headlines for sharing a since-deleted screenshot of his text messages with Waddell about her dating again.

“When your soon to be ex-wife won’t commit to appropriate boundaries,” he captioned the text exchange, in which he urged Waddell to “marry an Italian.”

Earlier on Sunday, Bass posted photos of Bella and Charlie for the first time since the split. After declaring that “Easter [had] become Christmas” with all of the gifts his kids got, a social media user accused the former couple of trying to “outdo each other.”

“Omg some of y’all need to chill,” Bass fired back via Instagram. “They have lots of grandparents who don’t see them as much and want to spoil. Jiminy Christmas. Also, there’s no such thing as too much Easter cheer.”

Waddell, meanwhile, shared her own snaps of the kids on Sunday.

“I mean….I may still be in pjs and makeup from yesterday…but these kids looks CUTE 🐣 Happy Easter everyone!” she wrote.

The “Mommies Tell All” podcast cohost, Jade Roper, gave Us Weekly exclusive insight into Waddell and Bass’ split last month, noting that they are “trying” to be “amicable” for their kids.

“This was his second marriage, so I’m sure he’s taken what didn’t work for him, you know, with his first divorce and trying to learn from that,” Roper, 34, said on Us’ “Here for the Right Reasons” podcast. “I think they’re really trying to get along for the kids and probably just for themselves too.” 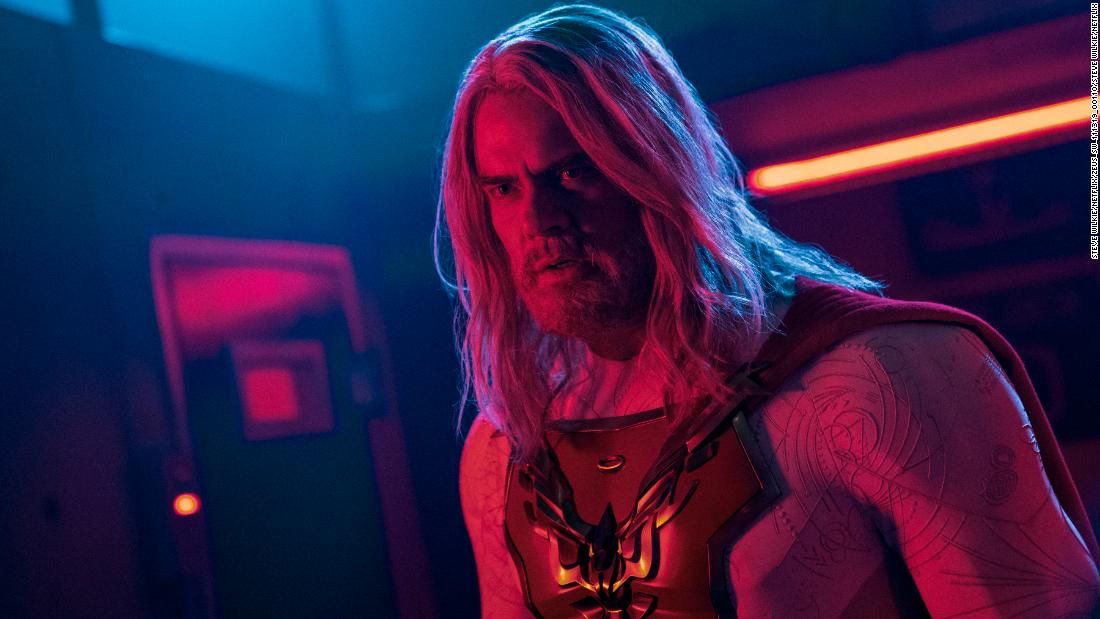 ‘Jupiter’s Legacy’ has superheroes, but it moves a lot slower than a speeding bullet
23 mins ago 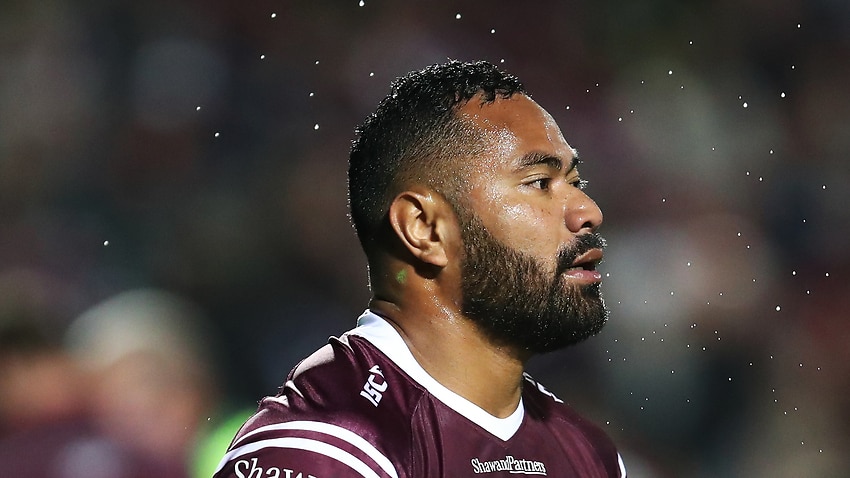