Erika Jayne‘s lawyer, Matt Wasserman, spoke to the judge on her behalf in court on Tuesday, December 22, amid her and her estranged husband Tom Girardi’s fraud case.

Earlier this month, a motion was filed by class action firm Edelson PC to hold the 49-year-old Real Housewives of Beverly Hills star in contempt after Tom’s assets were frozen. The firm subsequently requested Erika stop working with the French company Vestiaire to sell her used clothes through the online site.

“There’s an asset freeze,” the judge told Wasserman, adding that Erika could’ve put herself at risk of being held in contempt in court by continuing to sell clothes or other items. “His assets are frozen. I think you need to convey that to your client. … If she is selling assets that are property of Tom Girardi, you need to inform her of the danger that puts her in.”

Wasserman replied, “I understand the court’s comments and will take them to my client.”

Edelson PC has accused the Bravo personality and the lawyer, 81, of embezzling settlement money that was meant to go to families of the victims of Lion Air Flight 610, a 2018 crash that killed all 189 passengers and crew, The lawsuit was filed less than a month after Erika filed for divorce from Tom after 21 years of marriage.

The firm alleged in the suit that Erika and Tom’s split is a “sham,” claiming that the pair “are on the verge of financial collapse and locked in a downward spiral of mounting debts and dwindling funds.”

During Tuesday’s hearing, Erika’s lawyer questioned her role in the case, claiming she was not a part of the civil proceedings against Tom and his law firm.

The judge replied, “She is a third party, who arguably, had access to the assets, or access to someone whose assets are frozen. She has notice of it now.”

Edelman ultimately dropped their contempt motion against Erika in the light of the bankruptcy case that was filed by creditors on December 18 against Tom and his firm in California court.

Tom previously testified in the fraud case in September and admitted he was having financial trouble.

“At one point I had about $80 million or $50 million in cash. That’s all gone. I don’t have any money,” he told the judge, claiming that he “taken a penny in salary out of the firm for more than two years.”

While Erika has yet to publicly comment on the legal case, she accused Tom of having an affair with judge Tricia A. Bigelow.

“This is Justice Tricia A. Bigelow. She was f–king my husband Tom Girardi and he was paying her Saks bill and paying for her plastic surgery,” the singer captioned a series of alleged text messages between the pair on December 18 via Instagram.

Erika subsequently deleted the post. A source recently told Us that she feels “betrayed” by her estranged husband because “she completely trusted him.”

The insider added, “Erika was completely unaware of the very serious allegations that were being made against Tom in court. Tom always handled all of the finances and that was how they handled things. [She never thought he] could be capable of doing what he has been accused of in court.”

With reporting by Marjorie Hernandez 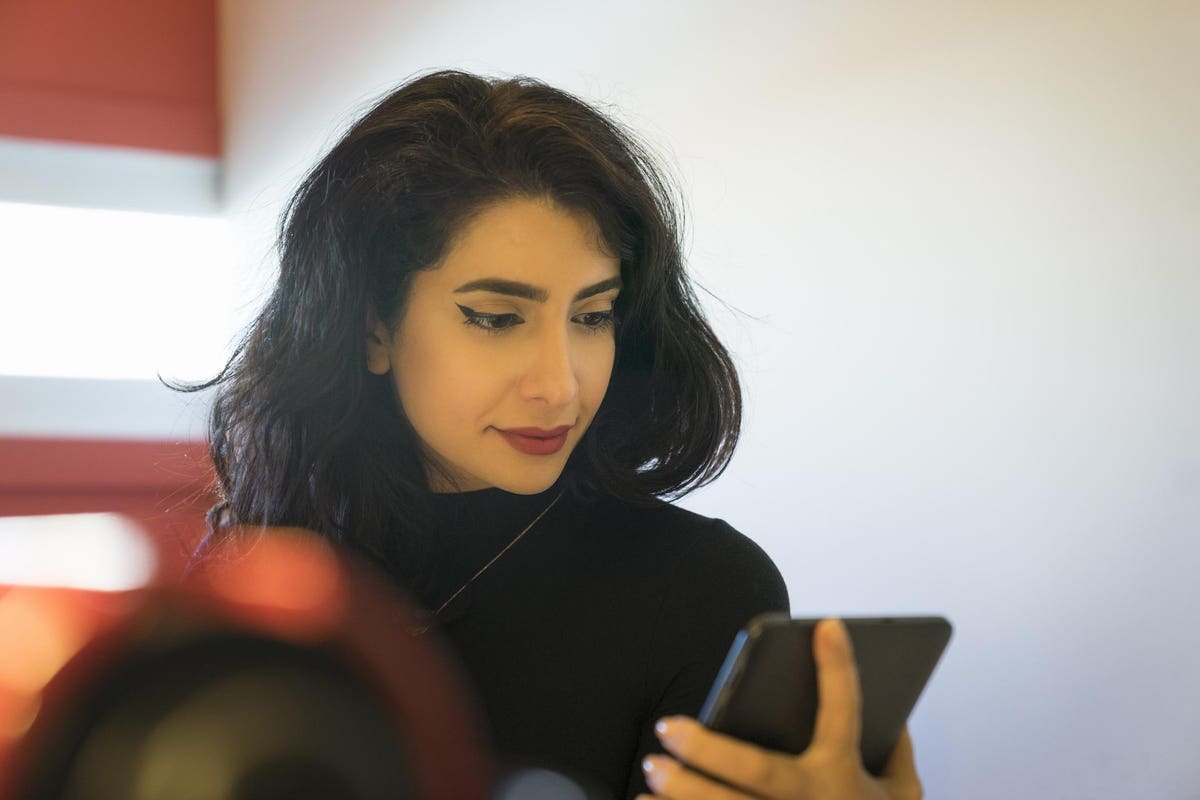 Council Post: Social Media Mastery And What It Has To Do With Self-Mastery
5 seconds ago 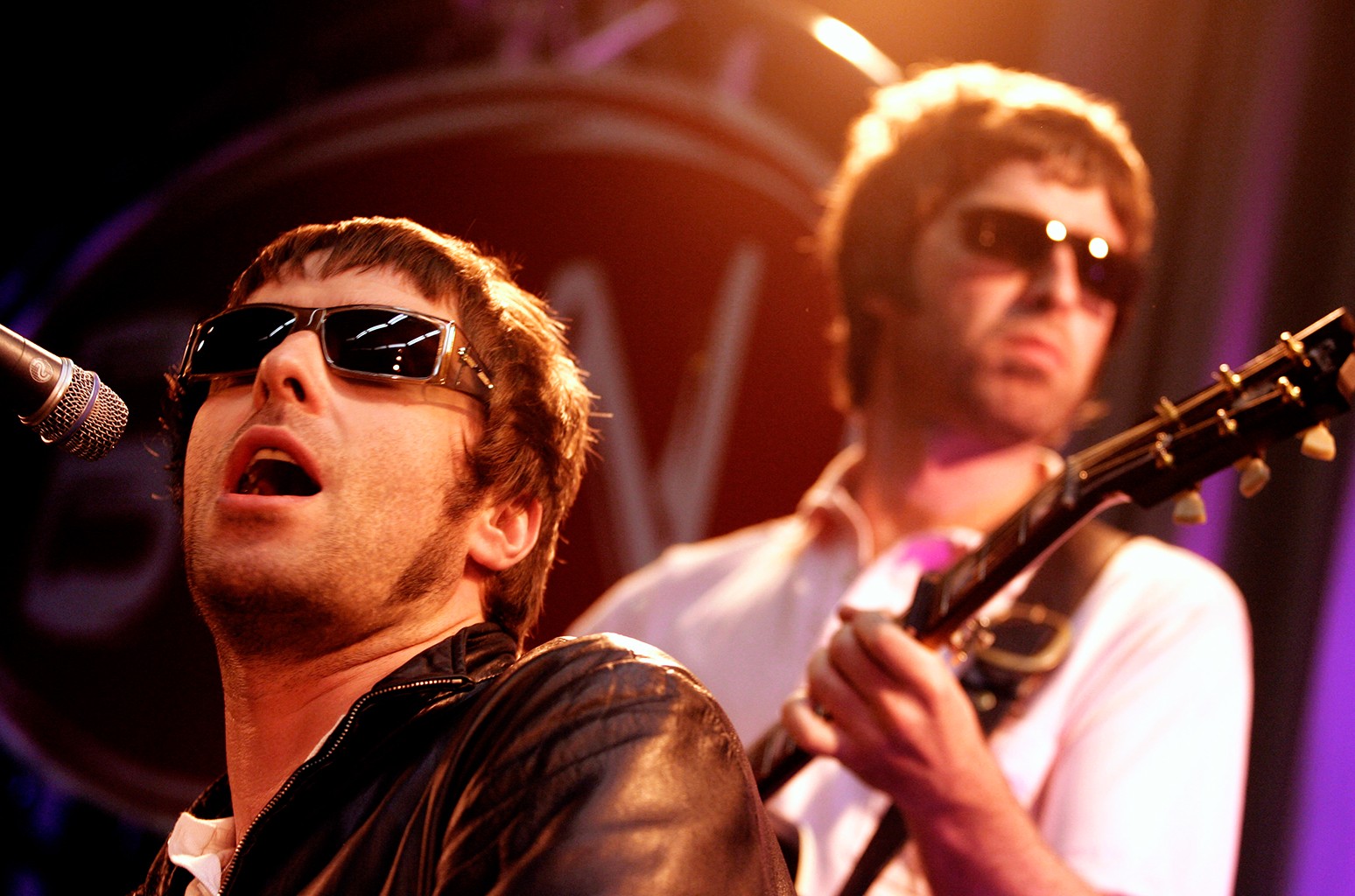 Robert Plant, Black Sabbath, Oasis, Coldplay to Appear in ‘Rockfield: The Studio on the Farm’ Doc
1 min ago

Robert Plant, Black Sabbath, Oasis, Coldplay to Appear in ‘Rockfield: The Studio on the Farm’ Doc 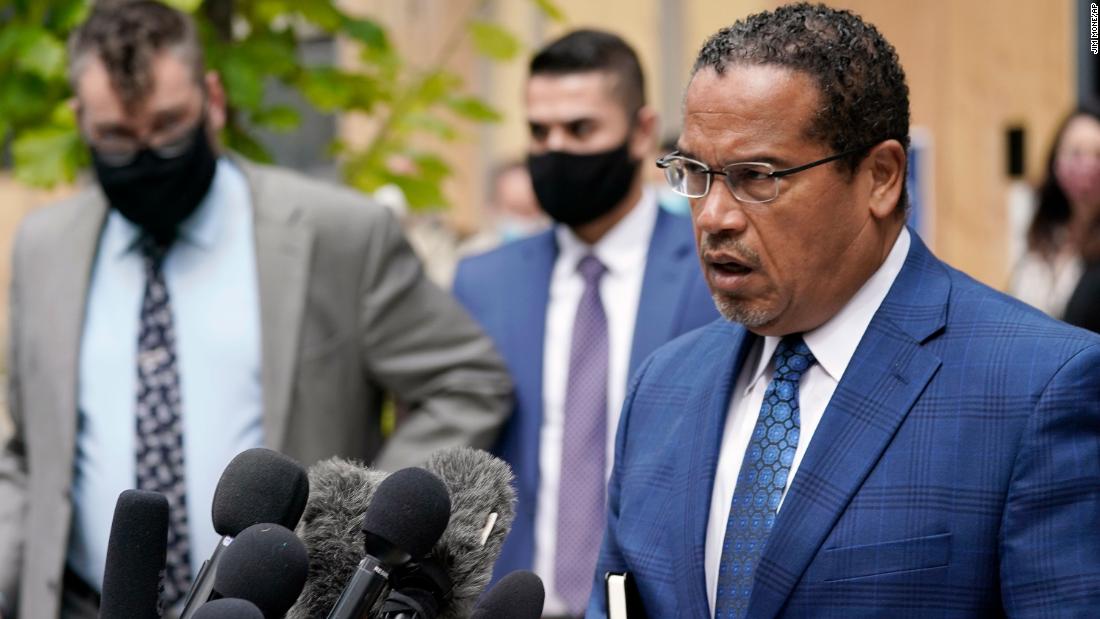 After Ellison’s role in Chauvin trial, Democrats hope for investment in attorney general races
5 mins ago