Chris Harrison’s controversial defense of Bachelor season 25 contestant Rachael Kirkconnell continues to make headlines, but the show must go on. Matt James’ journey to find love picks up during the Monday, February 15, episode of The Bachelor and contestant Jessenia Cruz finally scores a one-on-one date.

While the 28-year-old Texas native’s relationship with Matt, 29, hasn’t gotten much screentime, fans will remember Jessenia’s mini two-on-one date with MJ Snyder during the February 9 episode of the ABC series. The former football player invited both of the ladies to a sit-down after Jessenia told Matt that MJ, 23, was involved in the “varsity vs. JV” drama in the house.

“MJ loves to preach about leading by example, but she’s the one who created that division. She started it,” Jessenia told Matt on the episode. “Everything she’s done has come from a place of malice.”

While the Wake Forest alum ultimately picked Jessenia over MJ, the hairstylist took one last opportunity to slam her in front on-camera.

“He’s still a great guy. I do want the best for him, and it’s disappointing he didn’t see it in me. My heart hurts. I don’t know how she did this,” MJ said. “She sabotaged me. That sucks, but Jessenia was petty. I hope he figures it out.”

While it’s possible the season 25 contestants have had more tension than other Bachelor casts, the women of Matt’s season came together earlier this month after Harrison’s headline-making interview with Rachel Lindsay about Rachael, who came under fire for attending an “Old South”-themed frat party in 2018. After the host was accused of gaslighting the season 13 Bachelorette and downplaying Rachael’s actions, Harrison apologized to the fans and to Rachel. Jessenia and the cast, meanwhile, released a statement on Thursday, February 11.

“Twenty-five women who identify as BIPOC were cast on this historic season that was meant to represent change. We are deeply disappointed and want to make it clear that we denounce any defense of racism,” the statement reads. “Any defense of racist behavior denies the lived and continued experiences of BIPOC individuals. These experiences are not to be exploited or tokenized. Rachel Lindsay continues to advocate with ‘grace’ for individuals who identify as BIPOC within this franchise. Just because she is speaking the loudest, doesn’t mean she is alone. We stand with her, we hear her, and we advocate for change alongside her.”

Rachel, who was the first Black Bachelorette, thanked Jessenia for sharing the statement in the comments section of her post. Harrison, meanwhile, apologized for the second time on Saturday, February 13, as the backlash continued and announced he wouldn’t be featured on the upcoming live After the Final Rose special.

Scroll through for five things to know about Jessenia: 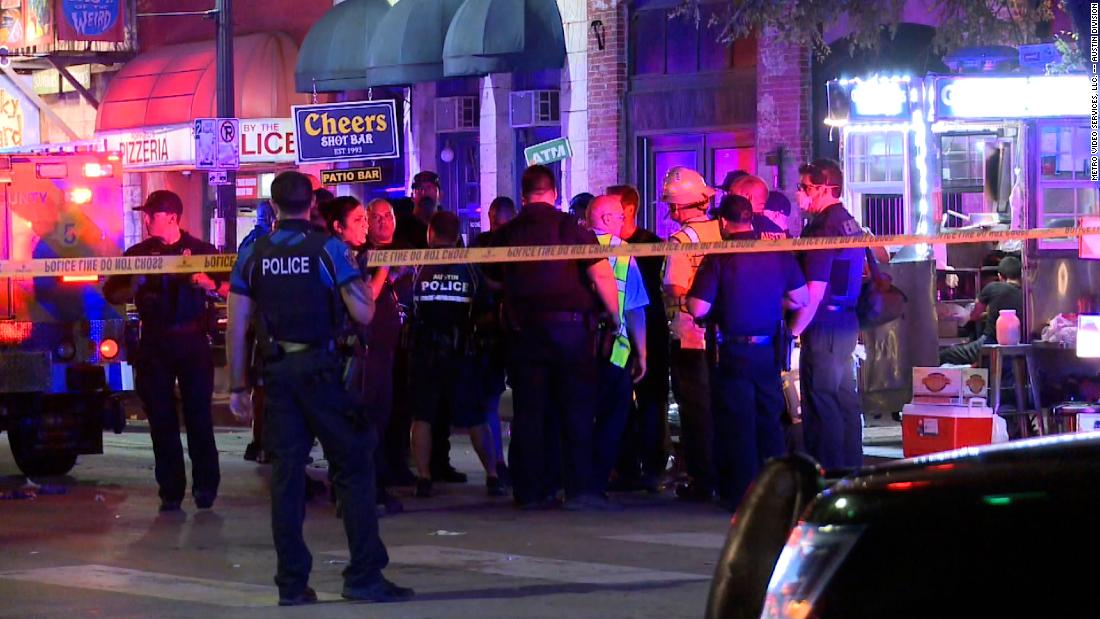