They say you should never meet your heroes, but Archie Panjabi did — and he exceeded her “expectations.”

“There are a lot of great actors, but there are, in my opinion, very few actors that have the power to completely mesmerize when they’re on the screen. And I think [Christopher Plummer] was one of those actors that had that gift,” the actress, 49, exclusively told Us Weekly while promoting season 2 of Departure. “When he spoke on screen, he was so enigmatic. You just wanted to listen to every word he said with that beautiful voice and twinkle in the eye. His diction was absolutely perfect. He just had a quality about him that was magnetic. And I think any role that you see in all the films that he’s done he just stands out.”

Panjabi costarred alongside Plummer in the mystery drama for two seasons. The series would be the Oscar winner’s final role before his death at age 91 in February.

“As a costar, he’s a brilliant actor. He always gives you so much to work off. He had a great sense of humor. He’s very charming, very kind. He’s just a very, very special man. And I feel very honored to have worked with him. The Sound of Music was one of my first films as a child to watch that inspired me to become an actress. And when I learned he was attached to [Departure] I was so excited. It was like a dream come true getting to work with him,” Panjabi told Us. “And at the end, I didn’t look at him as an actor. I just looked at him as Christopher. He was a beautiful soul.”

The Good Wife alum plays Kendra Malley in the Peacock conspiracy series, a Transport Safety and Investigations Bureau investigator who tries to solve the mystery behind a train crash. Plummer played Kendra’s mentor and former TSIB senior manager Howard Lawson. Plummer filmed his final scenes for the second season from his Connecticut home amid the COVID-19 pandemic. The series wrote him off for future seasons when, at one point, Howard told Kendra that he was suffering from an illness that left him “close to the end” in a moving phone conversation.

“It was emotional to do,” Panjabi explained, noting that her favorite scenes were always with Plummer. “Just delivering that dialogue was hard, but then having watched it since [his death] it’s been heartbreaking and very powerful. And I think those conversations, when I first started, all my scenes with Howard are on the phone. [And I said,] ‘How are they going to be strong enough?’ But I think they [went] really well and they offer a nice sort of break from the investigating side of the show.”

Rewatching their last moment onscreen together made her “tear up,” she added, “particularly the way that they shot it because Kendra is in front of this control center, and it looks like a Gothic church and very peaceful.”

Panjabi and the late star also had a good banter off set — especially while promoting the show. “We just struck a bond from day one, then stayed in touch and just had so much fun together. It’s a huge tragedy. But I do remember that we did press together. … And I was so honored. A lot of staff want to do the press by themselves,” she explained to Us. “I remember doing about 20 interviews. And it’s quite tiring when you do so many and you really want to give each journalist something exciting and interesting. At the end of every interview, he would just turn around and whisper something funny in my ear. He had a twinkle in his eyes and we are both sarcastic and he’s very witty. He would always say something that would just keep me laughing.”

The Blindspot actress has often gravitated toward analytical roles, playing in-house private investigator at Stern, Lockhart, Gardner for six seasons on The Good Wife. Panjabi finds it satisfying to portray a profession that “not many people know about.”

“These people give up their entire lives to try to find the truth as to why such large scales of disaster have happened. Scrutinized by the press, have victims’ families and families and the authorities constantly chasing them. It’s an incredibly stressful job,” she told Us of Kendra’s job. “So being able to play that role and give a nod to that profession is a very rewarding thing to do.”

Panjabi believes that audiences will be “kept very entertained” as they watch Kendra take on yet another case. “I think season 2 is really good. It’s a fun season and thrilling. I think it’ll keep audiences guessing until the very end,” she noted.

As for which character was behind the train derailment? “I did not expect it when I was reading [the script],” she teased. “[The actor] played it brilliantly.”

All six episodes of season 2 can now be streamed on Peacock. For an exclusive sneak peek, watch the video above! 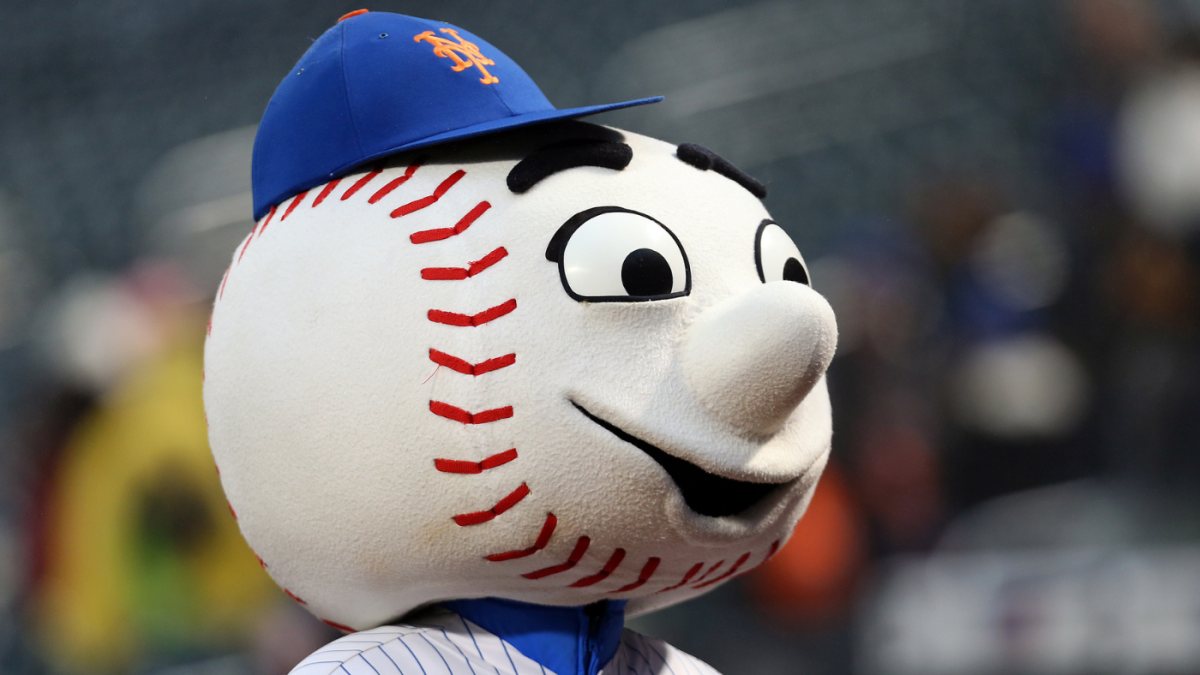 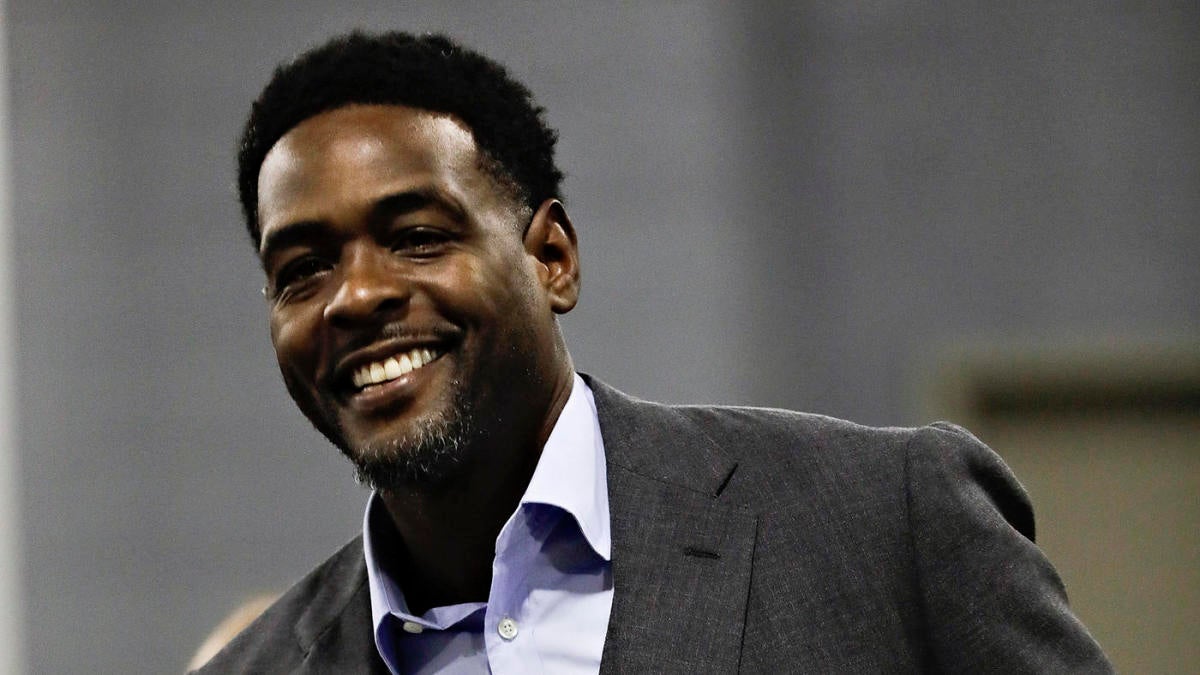 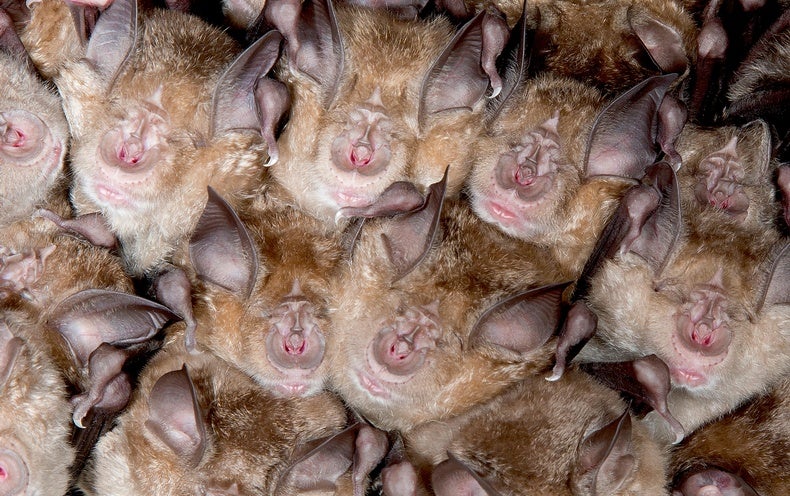 Closest Known Relatives of Virus Behind COVID-19 Found in Laos