Ice, ice, baby! Demi Lovato made headlines over the weekend after she came for The Bigg Chill yogurt shop following a “triggering” experience in their store.

The Los Angeles-based eatery, which opened in 1986, is known for having more than 400 “distinctive flavors using live cultures and natural ingredients.” The store, which has been dubbed “L.A.’s ultimate yogurt experience,” prides itself on have no-sugar added, fat-free and dairy-free varieties.

Lovato, however, found the marketing of sweet treats labeled as “sugar-free” and the diet foods lining the walkway to the front of the store upsetting as someone who has battled an eating disorder for years.

The “Dancing With the Devil” singer, 28, took to her Instagram Story on Sunday, April 18, to call out the company after “finding it extremely hard to order froyo” because of the “diet foods” they offer. She also called them “diet culture vultures.”

The Bigg Chill reacted to the accusations, explaining that they have items for all types of dietary restrictions, including diabetes, celiac disease and vegans, in addition to fully indulgent treats. They noted, “We are sorry you found this offensive,” after detailing how they work.

Lovato, in turn, criticized the overall experience in the store, calling it “triggering and awful” before giving suggestions of how to better explain the diabetic and vegan specific foods and labeling choices.

Leah McSweeney and Jameela Jamil later weighed in on the controversy, with the Real Housewives of New York City star, 38, calling Lovato out for her “disgusting” comments that could have lost a small business its customers.

Jamil, 35, on the other hand, defended Lovato via her Instagram Story, noting how sad it was to see how people came after the musician following her comments.

“What I was mostly curious about is watching people rush to deliberately misunderstand her intention and stance, and frame her as ignorant and careless, and inherently bad. Pile on of mockery of the people who are constantly trying to help … are problematic in ways we don’t consider. You’re not just discouraging the person in question for making themselves vulnerable in order to help others, you’re discouraging future people from doing the same,” she wrote.

The Misery Index host added: “It’s just mockery and cruelty and maligning of a woman’s character who is navigating unchartered territory of being super famous, super young, super outspoken, super honest and vulnerable and super fragile and strong at the same time.

Lovato reposted Jamil’s posts, writing, “Thank you queen. Literally so grateful you get me and that I can call you a close friend. I love you.”

The “Sorry Not Sorry” singer apologized for her controversial stance on Monday, April 19, in an eight-minute Instagram video.

“I want to make L.A. and this whole country a safer — and this whole f–king world — a safer environment,” she said. “People with eating disorders should be able to go in and feel safe wherever they want to eat. Everything I’m doing is well-intentioned, you have to understand.”

She concluded: “It’s really important that everyone hears that my intentions were not to come in and bully a small business … I walked in and was so triggered that I left without froyo and it made me really sad. And that’s all it was.”

Scroll through for everything we know about the drama: 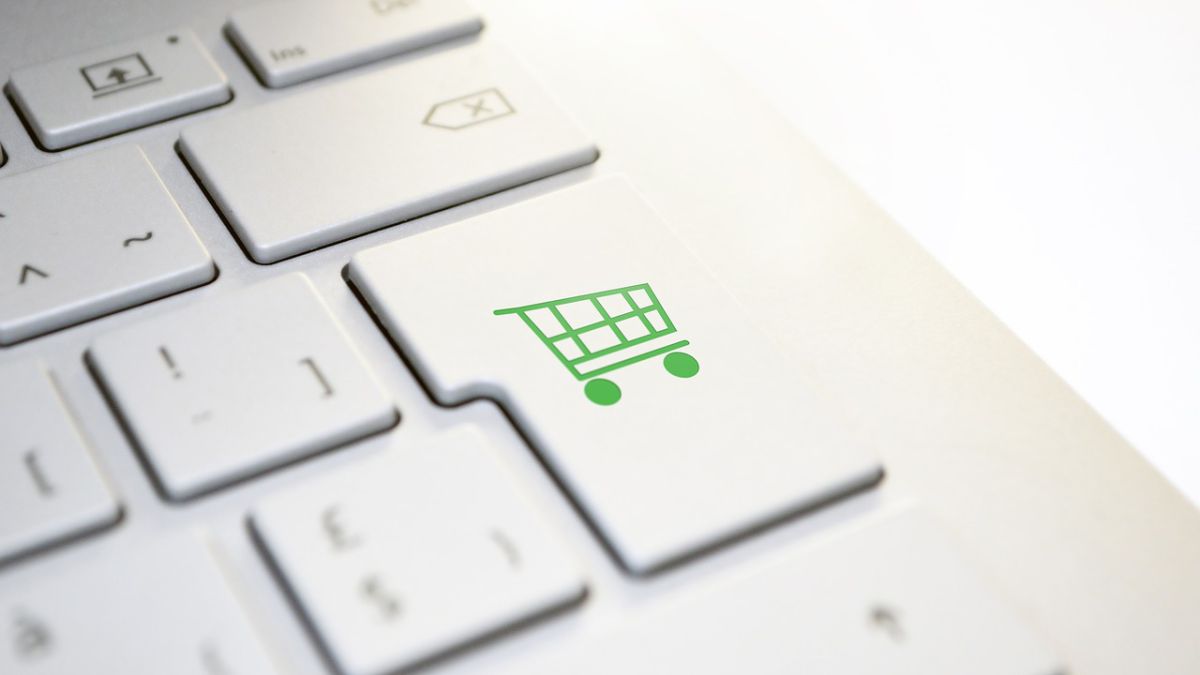 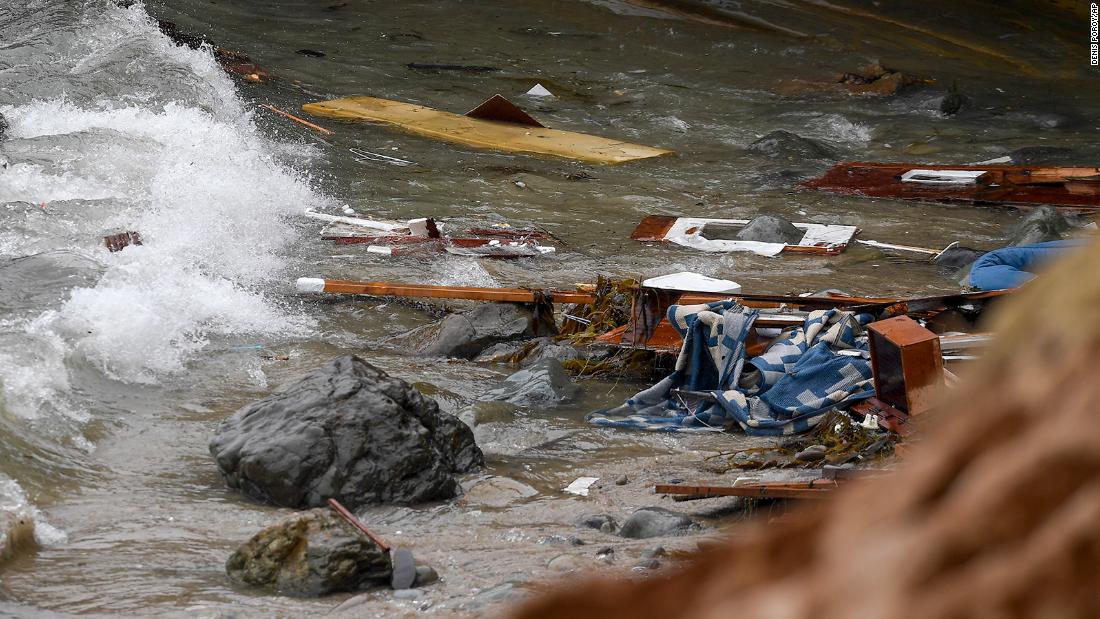 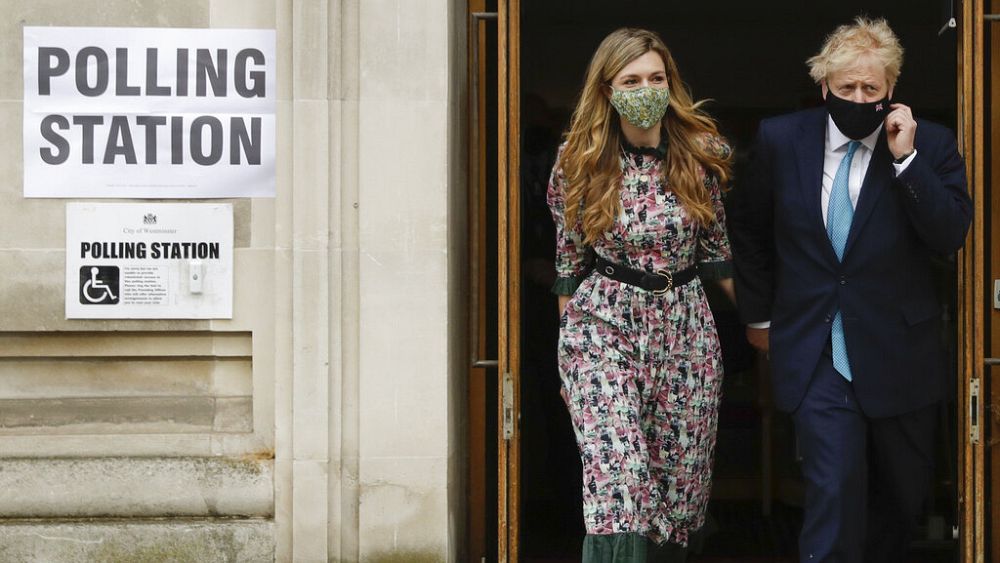