Cooking up a hilarious scheme? Colin Jost said he’s totally on board to have Michael Che object at his wedding to Scarlett Johansson.

During an appearance on The Ellen DeGeneres Show on Thursday, March 15, host Ellen DeGeneres asked Jost if he is aware of Che’s plans to “make a scene” at the engaged duo’s upcoming nuptials.

“I mean, he plans to make a scene at most events. I would say that’s his general approach,” the Saturday Night Live writer, 38, said. “That’s part of why we’ve just been postponing it. … We can see him getting ready for the wedding and we’re like, maybe we should wait another day.”

Jost continued, “What I really want for Che [to do], I want to ask him to do an objection at the wedding. You know, a lot of people do speeches, but I think it would be nice in that moment. So few people utilize that moment to object, and I think he could do a really great objection.”

DeGeneres, 62, brought up how Che recently invited her to be his plus one, noting that she “could actually be with him objecting” to Jost and Johansson. The A Very Punchable Face author appeared to be on board for this “sweet” and “great” idea.

“What you want in a really small COVID wedding is you want a bunch of extra plus ones. Hopefully, they’re flying in from across the country. It’s a great setup,” he joked in response. “Thank you so much. We’re excited to have you.”

Earlier this week, Che spoke with DeGeneres about whether he will be involved in Jost and Johansson’s big day. “I hope so, not if they want it to go over smoothly,” the Michael Che Matters star, 37, said on Monday, October 12. “But if not, I would love to go and just disrupt everything, you know.”

Che added, “I think they’ll let me in because they feel like they have to. And I think that’s going to be a big mistake.”

Jost and the 35-year-old Marriage Story actress began dating in 2017 after connecting on SNL. After two years of dating, Johansson’s publicist Marcel Pariseau confirmed their engagement to The Associated Press in May 2019 and stated that a wedding date hasn’t been set.

Shortly after the pair’s milestone was announced, Che joked about messing up the special day. “One of us is marrying a movie star. The other is gonna get too drunk and ruin that reception,” he wrote on his Instagram Story at the time, sharing a photo of himself alongside his Weekend Update co-anchor. 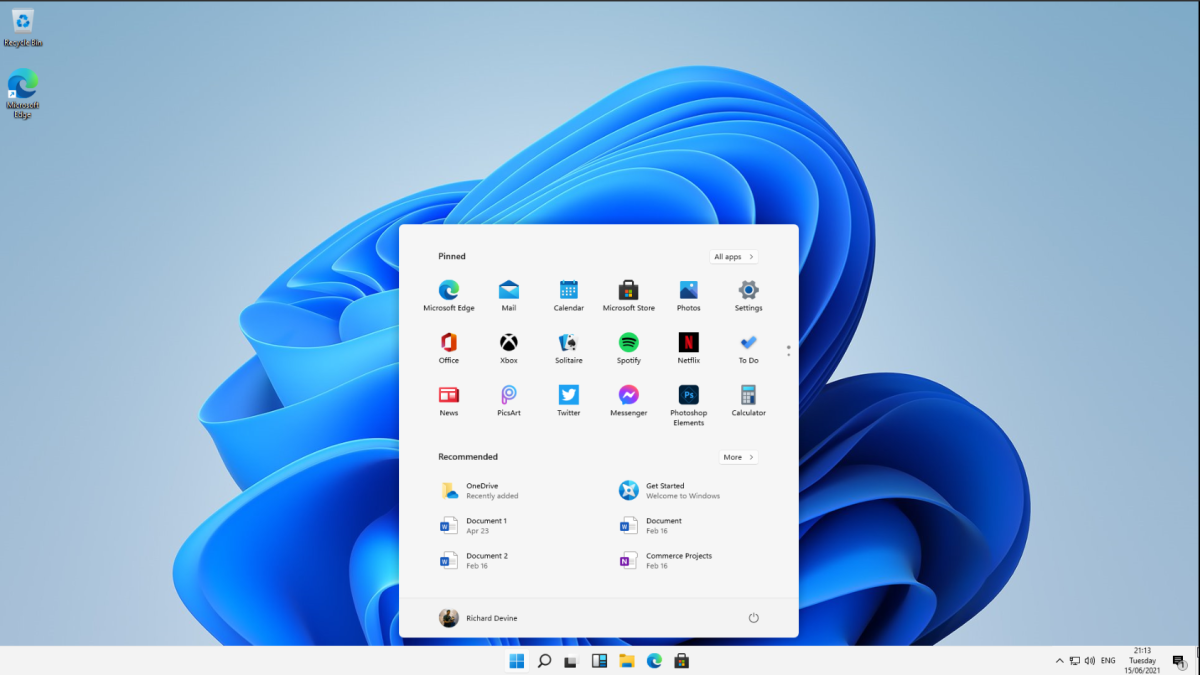 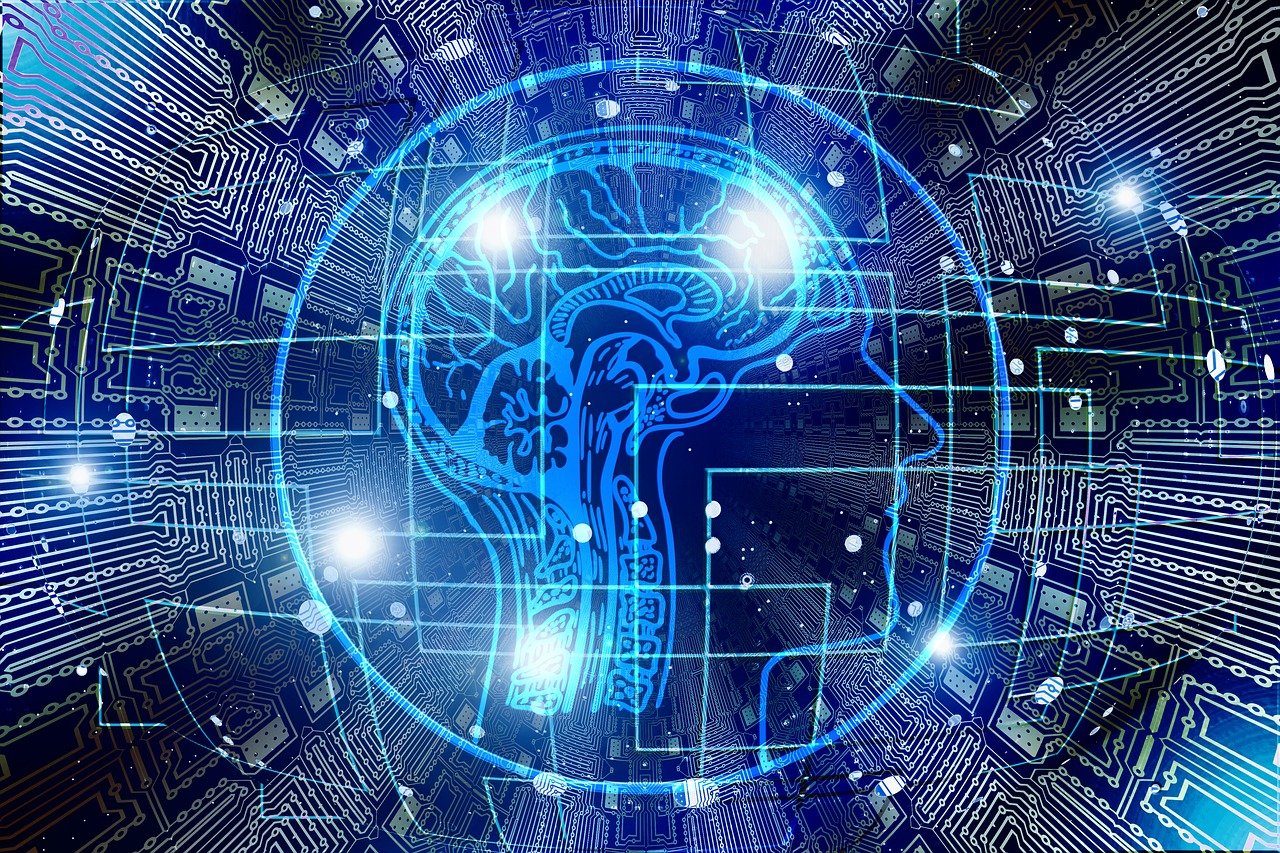