Every relationship has its ups and downs. Following the Sunday, April 4, episode of Sister Wives — which centered around Kody Brown‘s struggles with first wife Meri Brown — a new promo revealed another one of his wives is unhappy.

Christine, 48, and Kody, 52, tied the knot in 1994 and share six children. However, all the relationships have been tested amid the coronavirus pandemic, with the families unable to spend time with one another.

During Sunday’s episode, Kody opened up to Meri, 50, about how he felt about polygamy overall and hinted at problems happening in one of his other marriages.

“I feel immense pressure all the time for satisfying the emotional needs of a wife that I have sometimes no interest in satisfying,” the Wyoming native said at the time and confirmed he wasn’t talking about Meri. “I have a wife who, I think, will never be happy. Basically, in all the years that I thought we were happy, she wasn’t.”

He also admitted that he’s questioning if anyone in the family — Kody is also married to Robyn Brown and Janelle Brown — really “benefits” from their situation anymore.

“It makes me wonder if people wouldn’t just — who have been happy for so many years — couldn’t just leave and find something that made them happy instead of sitting and badgering me about how I’m not doing it right anymore,” he said. “This is not what I want. This isn’t what I signed up for.”

Although Kody stated he doesn’t “want to have to have a big breakup,” he is looking for a change.

“What I’d like instead is a big commitment that everybody will actually do their part and not have it just be me or not have it be blamed on me all the time,” he said. “Love really isn’t unconditional. … Nobody is stuck with me and they can all leave.”

Last month, the Utah native shared exclusively with Us Weekly that she’s never been a monogamous person.

“I felt, like, it would cramp my style a lot because I’ve never had that as soon as Kody and I married,” she told Us. “I was the third wife, and so, I really liked the independence that I have and I love the freedom that I have.”

On the negative side, Christine admitted that sometimes she feels as though she doesn’t “have a say” or isn’t “as important” as others. 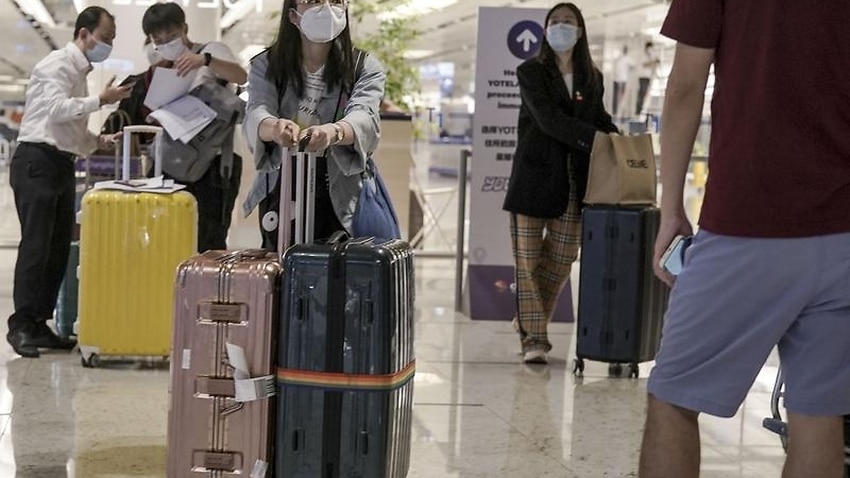 Doctors sent to Fiji as NSW cluster grows
6 mins ago 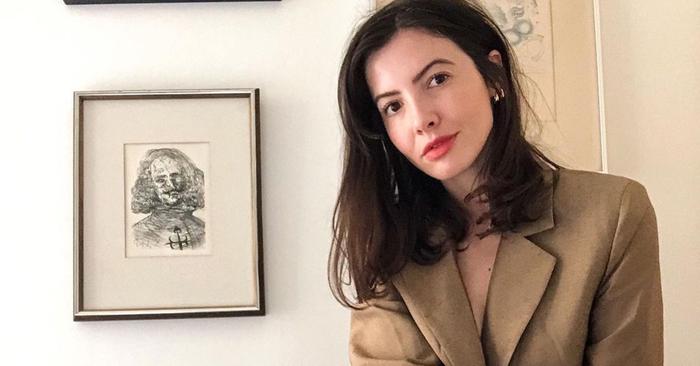